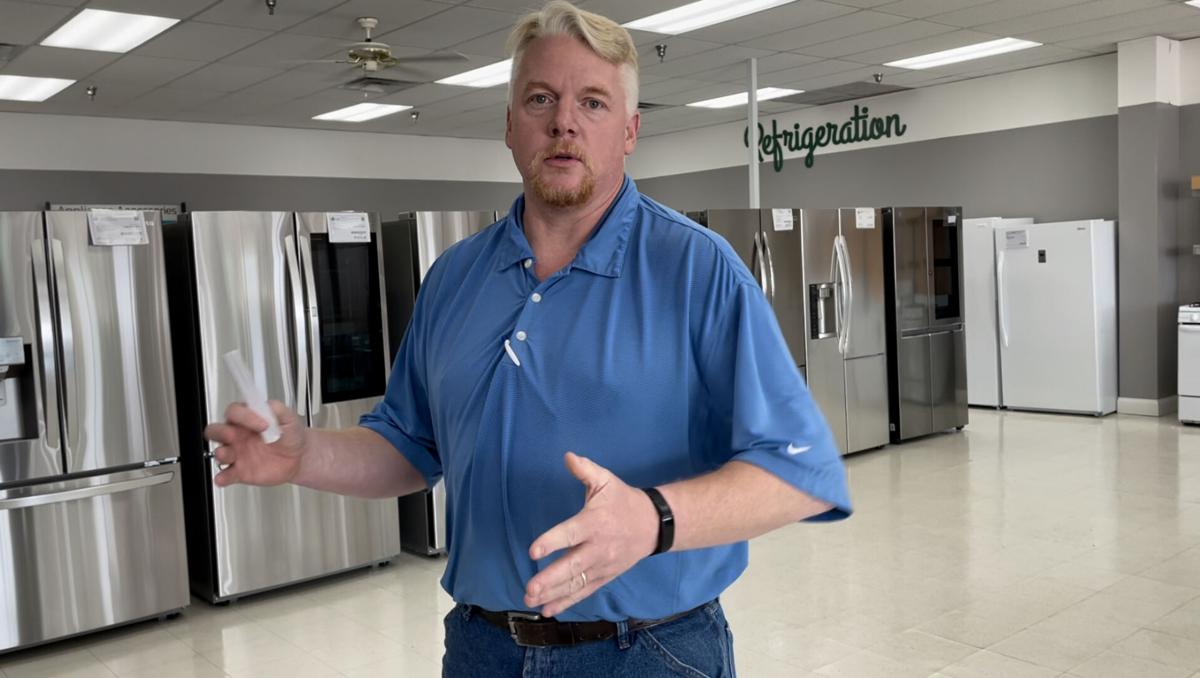 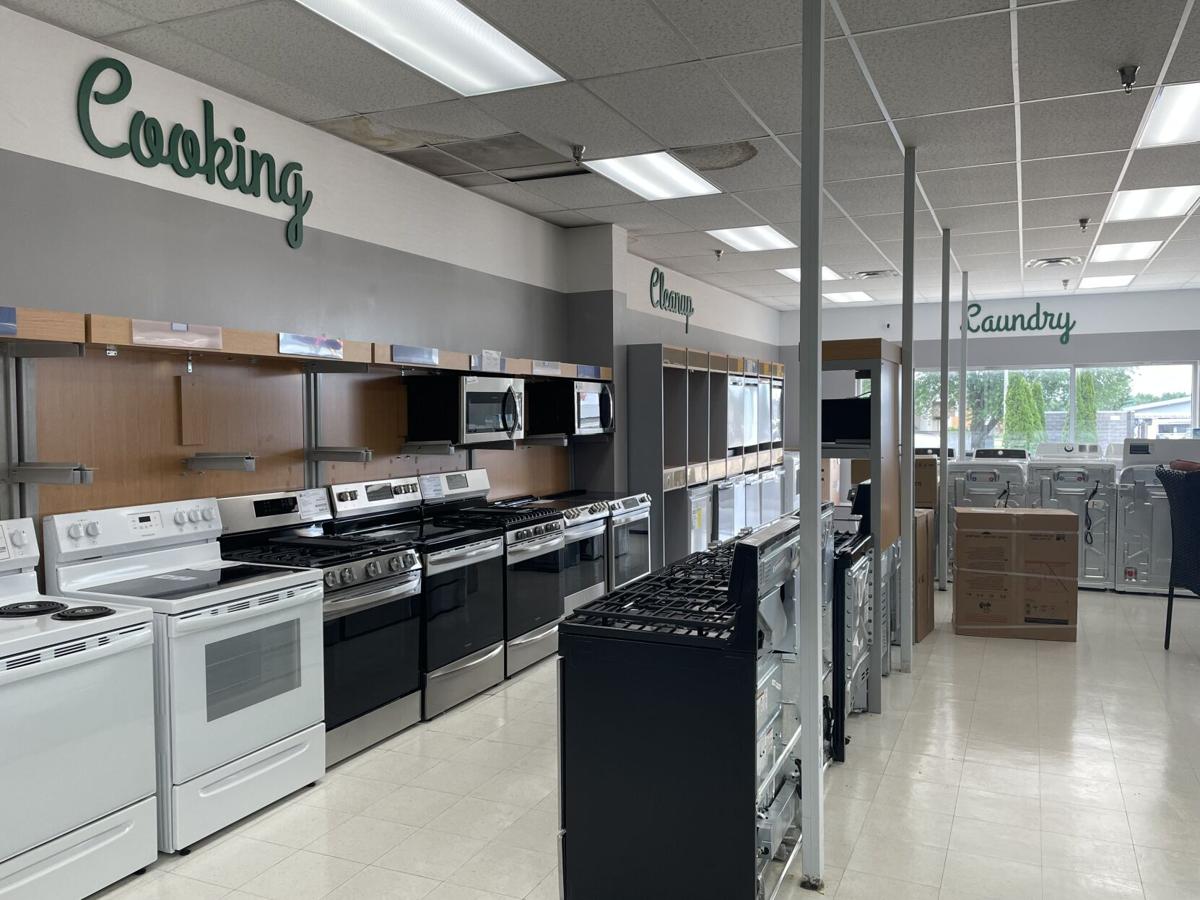 CLINTON — Bickford’s Hometown Store is officially up and running, ready to provide community members with products for inside the household.

Bickford’s Hometown Store, located at 1714 Hanover Ave. in Clinton, has been open since the beginning of June, Store Owner Darrick Bickford said. Since taking ownership of the building in February, they have been working to get merchandise in the building, get the store set up and complete a little bit of build out to clean up the location, Bickford said.

“Once we bought the building, we had a few odds and ends that we cleaned up on the floor,” Bickford said. “We did a lot of painting. We put some carpet down on the floor. And then just really tried to clean it up a little bit since the building had been vacant for such a long period of time. Been pretty fortunate right now the building was in pretty good shape.”

The store will offer furniture, mattresses, appliances, air conditioners and televisions, Bickford said. They will add more items every now and then, he added.

The business officially opened its doors June 1, Bickford said. They opened slowly to try to allow time for more product to come into the store, he said. So far, Bickford’s Hometown Store has seen good community support, Bickford believes.

“The biggest challenge has been getting people to realize that we’re here,” Bickford said. “I know we’ve had a sign on the building for almost two years. So I think everybody forgot or kind of thought we had moved on. So yes, moving to a new location has been definitely a challenge getting people to realize that we’re here. And then just overall with the climate of everything right now I think that challenge is also upon us as well too.”

Bickford’s Hometown Store is facing the same issue of product availability that the rest of the country is facing, Bickford noted.

The business is always looking at new product lines to see what they can add, Bickford said. Bickford referenced friends he has that run stores in other states that are doing other category lines that Bickford is looking at. However, they are going to focus mostly on appliances, furniture and mattresses, he said.

“I’m a big fan of some of the game room stuff that’s out there,” Bickford said. “So there could be some game room stuff popping up in the near future. We’ve got extra space in this building so if things do take off, we’ll expand into the other portion of the building that is not rented out at this time. So we’ve got some possibilities that we want to move onto but one step at a time. Baby steps.”

More information can be found at the Bickford Hometown Store website at www.bickfordshometownstore.com.