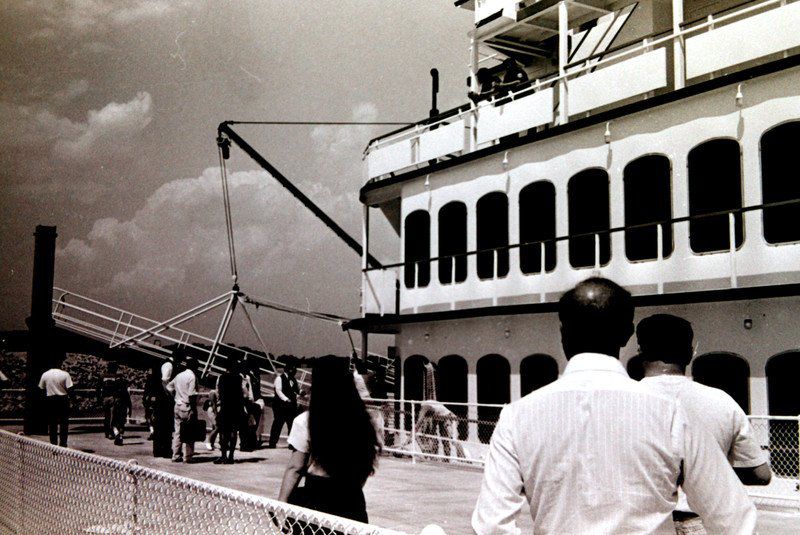 The Mississippi Belle II attracted plenty of residents during its time on the riverfront. This June 1991 photo showcases residents getting a front-row seat to the casino gambling boat. 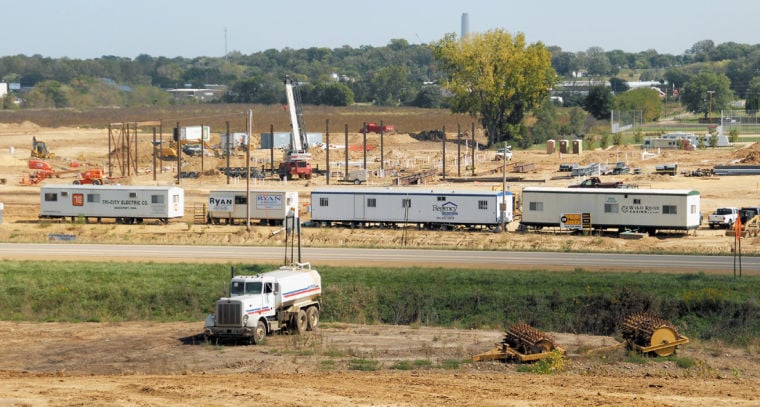 In this 2007 Herald file photo, the first steel beams are going up as construction begins on the gambling portion of the Wild Rose Casino on Clinton’s west end. 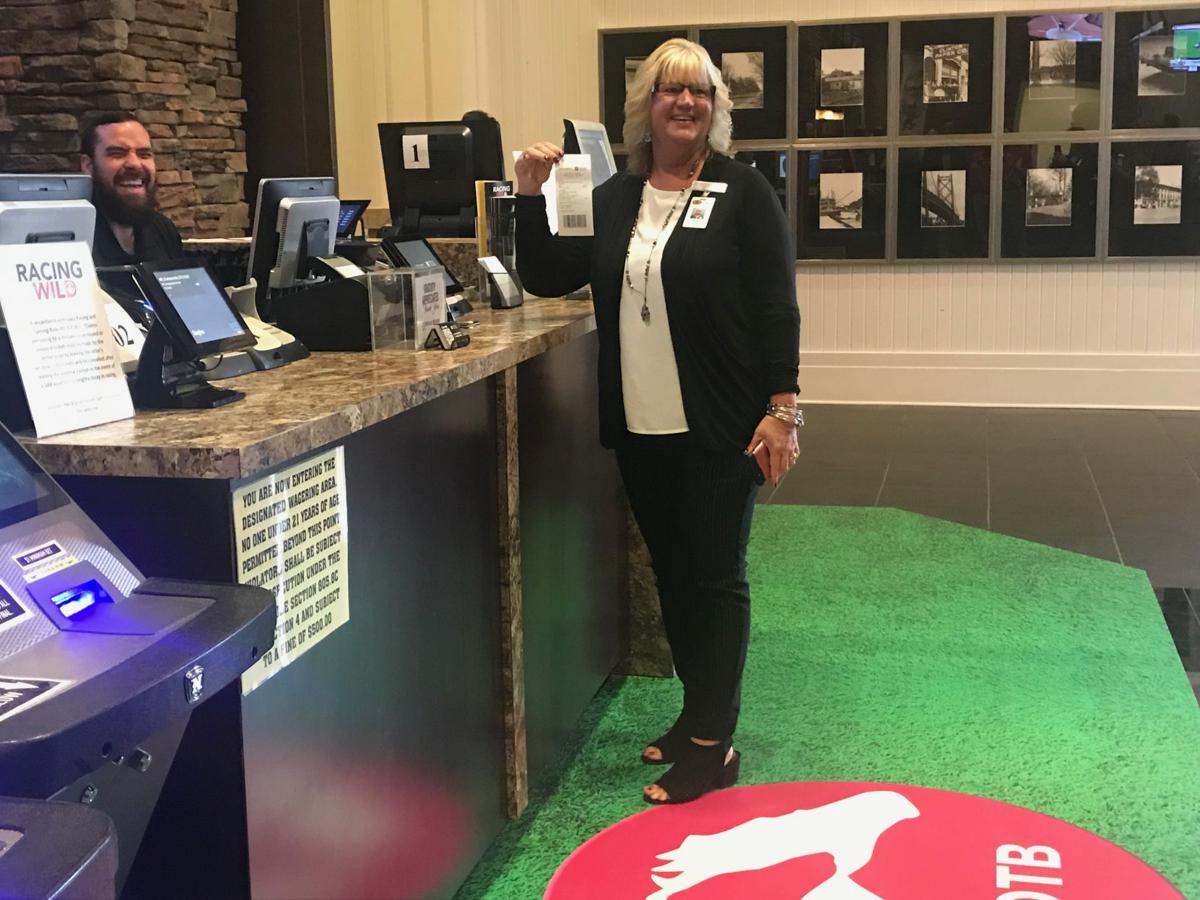 The Mississippi Belle II attracted plenty of residents during its time on the riverfront. This June 1991 photo showcases residents getting a front-row seat to the casino gambling boat.

In this 2007 Herald file photo, the first steel beams are going up as construction begins on the gambling portion of the Wild Rose Casino on Clinton’s west end.

After passing a referendum in 1989 supporting legalized gambling, the Iowa Racing and Gaming Commission awarded a full gambling license to the Clinton County Gaming Association/Mississippi Belle II in January 1991. Five months later, in June 1991, the Mississippi Belle II became the fifth gambling boat to launch in Iowa. The other operations were launched in April and May 1991.

In 2004, the Mississippi Belle II’s owners were given permission by the Iowa Racing and Gaming Commission to move to a land-based casino operation. At the time, plans called for a $20 million casino, hotel and restaurant complex to be built on the west end of Clinton. However, the Mississippi Belle II Employees Ownership Co., which owned part of the boat, was not allowed to borrow more money to build the land-based facility. In 2006, Wild Rose made an offer to buy the board and the transaction went through, ending a 15-year riverboat gaming involvement by the Kehl family in Clinton.

The land-based casino and resort project plans were for the resort to cover more than 28 acres of land at Lincoln Way and Mill Creek Parkway. Initial plans for the land-based casino detailed the gaming floor would include 650 slot machines, 20 table games, a separate high-limit area and VIP lounge and casino floor bar with table-top video poker machines.

The originally planned 45-room hotel was later expanded to a 60-room hotel. Officials also decided to expand the planned convention center to accommodate up to 1,000 people for meetings and shows.

The Wild Rose Casino in recent years has implemented the addition of sports gaming at the Wild Rose Casino. Sports betting was officially unveiled in October 2019. The first sports wager was placed Oct. 3, 2019. Sports wagering was revealed with six self-serve kiosks, three in Coach’s Corner and three in the casino, according to Wild Rose Casino General Manager Steve Naumann.

Wild Rose in August 2019 announced an agreement with DraftKings, Inc., to partner with offering sports betting at the three Iowa casinos operated by Wild Rose, including the Clinton location. With the agreement, DraftKings became the Wild Rose retail and mobile partner to accept and process wagers in a wide array of sporting events.

Iowa Gov. Kim Reynolds in May 2019 signed Senate File 617, which was an act relating to gambling regulation and wagering by providing for sports wagering and fantasy sports contests, providing taxes and fees, making penalties applicable and including implementation and effective date provisions.

At an anniversary celebration for the 25th anniversary of casino gambling in Clinton, Wild Rose President and Chief Operating Officer Tom Timmons credited the foresight of Robert Kehl, who played a key role in bringing the casino and gaming to Clinton. The Wild Rose Casino in Clinton was the first land-based casino in the state, Timmons noted in 2016.