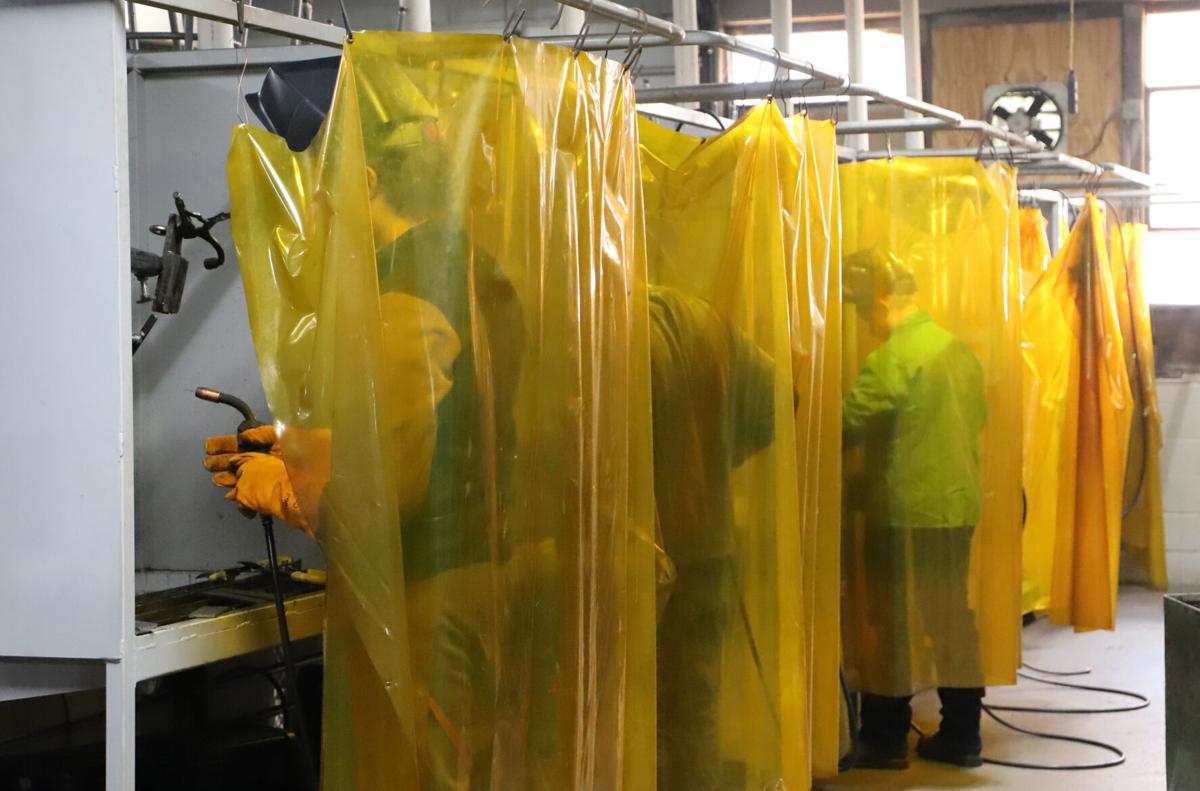 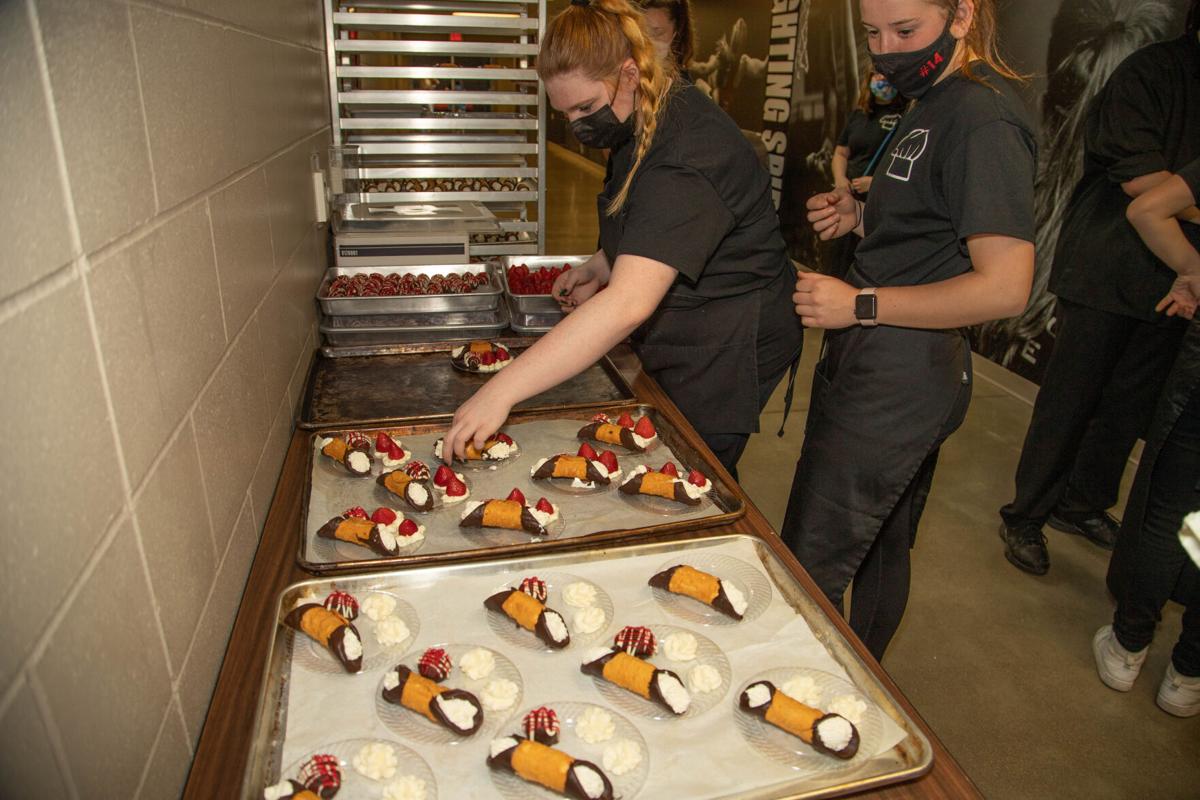 CLINTON — When Eastern Iowa Community College began discussing a Career Technical Education Center about three years ago, to prepare individuals for employment in current or emerging occupations, it included local businesses and economic development organizations in the planning.

CTE programs include competency-based applied learning, which contributes to an individual’s academic knowledge, higher-order reasoning and problem-solving skills, work attitudes, general employability skills and occupational-specific skills, according to the Iowa Department of Eduction.

“We really believe we need a regional center,” Clinton School District Superintendent Gary DeLacy said in April 2019. The programs give high school students a jump start on the knowledge they need to earn certificates and licenses and makes them employable sooner, DeLacy said.

In 2016, Iowa Gov. Terry Branstad signed into law a bill that allows the state board of education to establish regions and prescribe standards for career and technical education centers. Clinton, Camanche, Northeast, Central DeWitt and Calamus-Wheatland school districts comprise the local region.

The districts conducted a needs survey to give EICC an idea of what programs it should offer.

Andy Sokolovich and Erin Cole of the Clinton Regional Development Corp., Angela Rheingans of the DeWitt Chamber and Development Co. and Dave Heiar and Nicholas Hockenberry of the Jackson County Economic Alliance made sure the schools’ suggestions were compatible with the needs of local industries.

The school districts and about 30 business people submitted their recommendations to EICC, which created a bond referendum for the project. EICC rejected the idea of building a central career and technology education center and settled on a cooperative with three locations in Clinton and Jackson counties.

In March 2021, voters approved the sale of bonds to pay for the new facilities.

Voter approval of a $40 million project for the project reflects the need for economic development in the region, Clinton Community College President Brian Kelly said in March.

“We’re really excited about the opportunities for Eastern Iowans and our students and our community,” Kelly said.

In Clinton, approval for the project was 88%. “We were really pleased,” Kelly said. “Those kinds of numbers are unheard of.”

Jackson County’s approval of the measure came in at just under 60%. Across the EICC service area, approval was over 70%. The referendum needed 60% to pass.

“It shows the need for expansion of career and technical education,” Kelly said. “People see the need for this type of training.”

The career academy programs that will be offered by the CTE centers aren’t just school curricula, said Kelly. They’re an attractive economic development tool. The CTEs can train more than 200 high school and adult students a year, creating a ready workforce for employers.

The EICC bond levy won’t raise taxes because it will replace a levy approved in 2007 that will end in June, according to EICC.

Initially the CTE centers will focus mostly on high school students, introducing them to a wide range of training options, said Erin Cole, president and chief executive officer of CRDC, in March.

Not only will CTE centers increase the number of choices students have, they will offer the training locally. Eventually the centers will offer training and retraining for adults, Cole said.

By training high school students, the CTE centers create a pipeline of workers for local jobs. And not in manufacturing only, said Cole. Graduates could open their own businesses or complete the culinary program and open their own restaurants, she said.

Having CTE centers in the county means that students stay in Clinton County instead of going to school in the Quad-Cities, finding jobs there and never returning.

Manufacturing jobs start at $15 an hour or better. Many offer $18 to $20 per hour plus benefits. That’s appealing to 18-year-olds who have just graduated from high school, said Cole.

“But you do need some skills.” That’s what the CTE centers will provide.