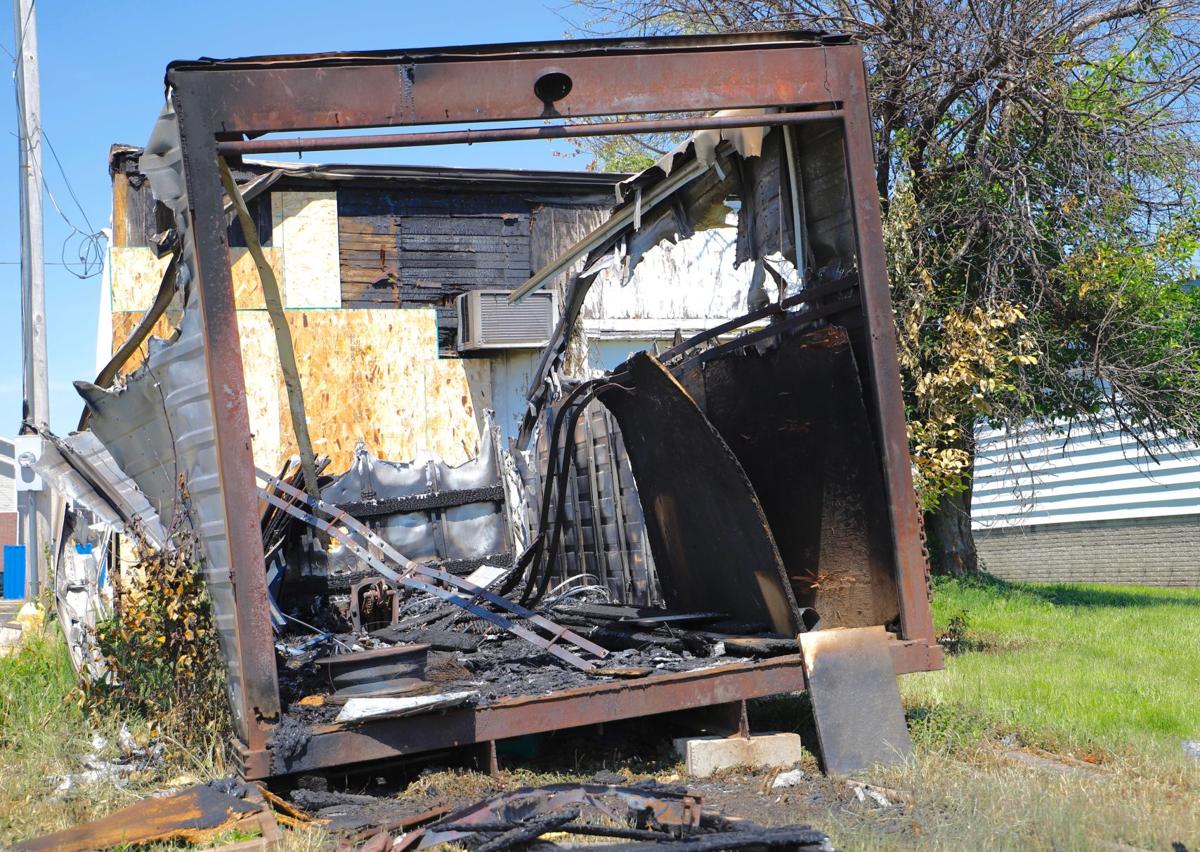 A storage shed on North Second Street is in ashes following an arson incident around 7 p.m. Tuesday. 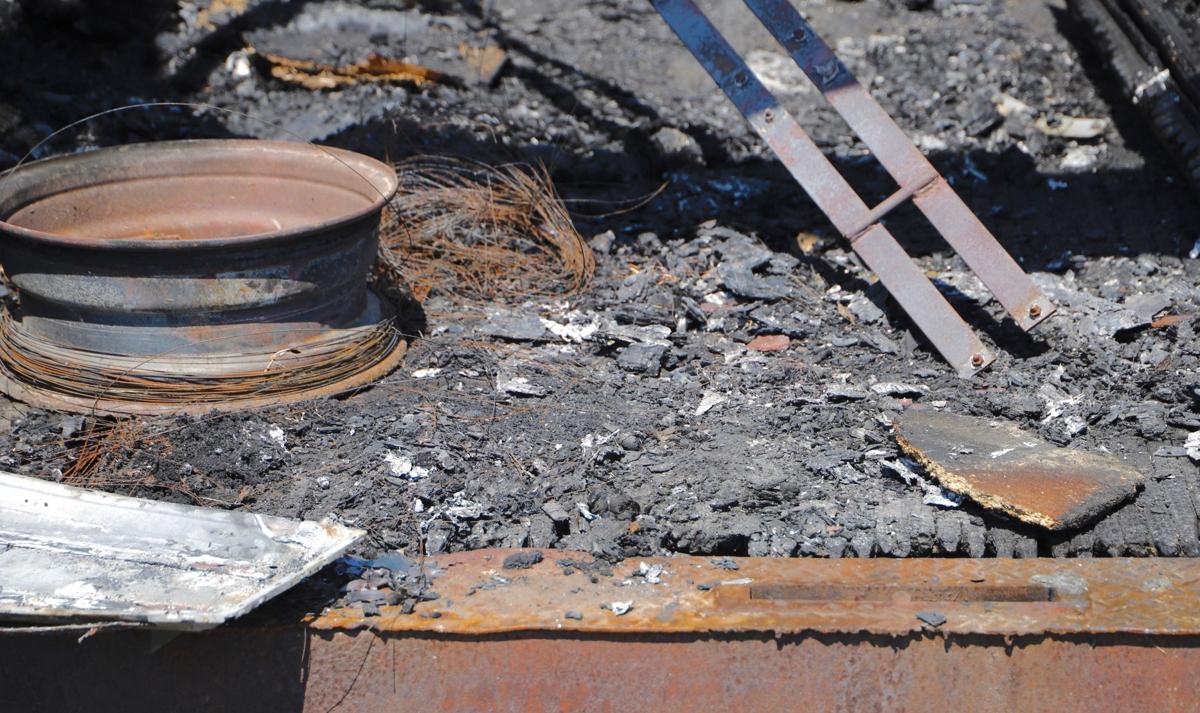 A storage shed behind 407 N. Second St. is one of three properties hit by arsonists Monday night in Clinton.

A storage shed on North Second Street is in ashes following an arson incident around 7 p.m. Tuesday.

A storage shed behind 407 N. Second St. is one of three properties hit by arsonists Monday night in Clinton.

CLINTON — Three incidents of arson overnight in Clinton can’t positively be linked to nationwide protests of police brutality, said Clinton Fire Chief Joel Atkinson, but “to have three arson fires in one night is unusual.”

The first fire call came in at 7:13 p.m. Monday and was the most intense of the three, Atkinson said. A metal storage building behind 407 N. Second St. was set on fire. Firefighters were at the scene for about an hour.

The shed was a total loss and caused damage to the building in front of it. “This was kind of a metal trailer that they’d converted into a storage building,” Atkinson said Tuesday morning.

“At 7:30 we got called to Tandem Tire.” Some 500-gallon plastic containers behind the business at 105 S. Second St. were set on fire, Atkinson said.

At 12:20 a.m. Tuesday, firefighters were called to a vacant bar at 130 N. Fourth St. “The fire was on the roof of the building,” Atkinson said. “The fire was contained to that area.”

The three incidents are under investigation.

The fire department was on heightened awareness Monday night due to nationwide violence in response to the death of George Floyd during his arrest in Minneapolis May 25.

“We had some command staff that was in,” said Atkinson, but additional staff was not scheduled to work Monday night. “We’re going to have increased staffing tonight,” Atkinson said Tuesday morning.

A group of Clinton residents organized a protest for 5 p.m. Tuesday beginning at Riverview Bandshell.