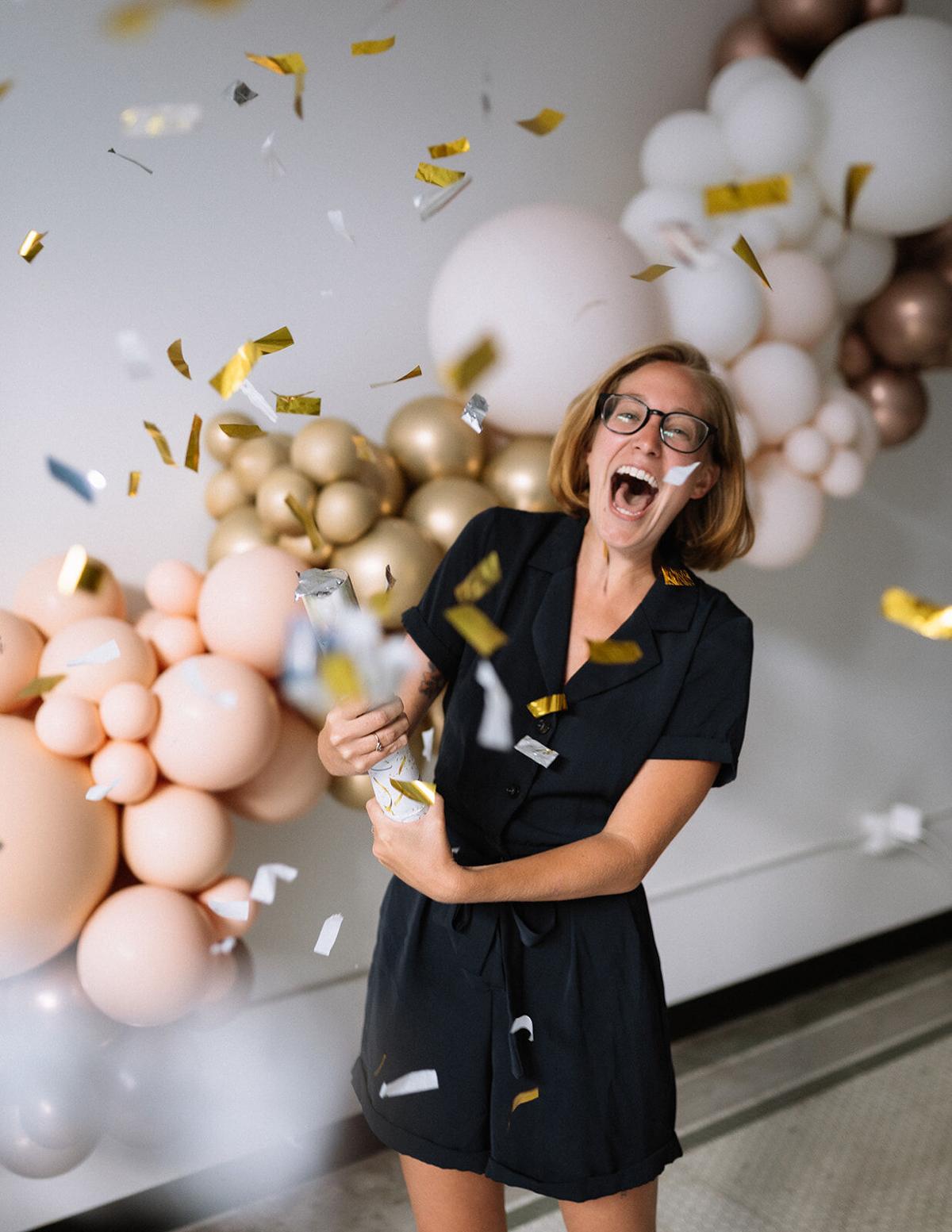 Festival planner Kristen Meyers is one of 40 Women to Watch, according to the Iowa Restaurant Association. 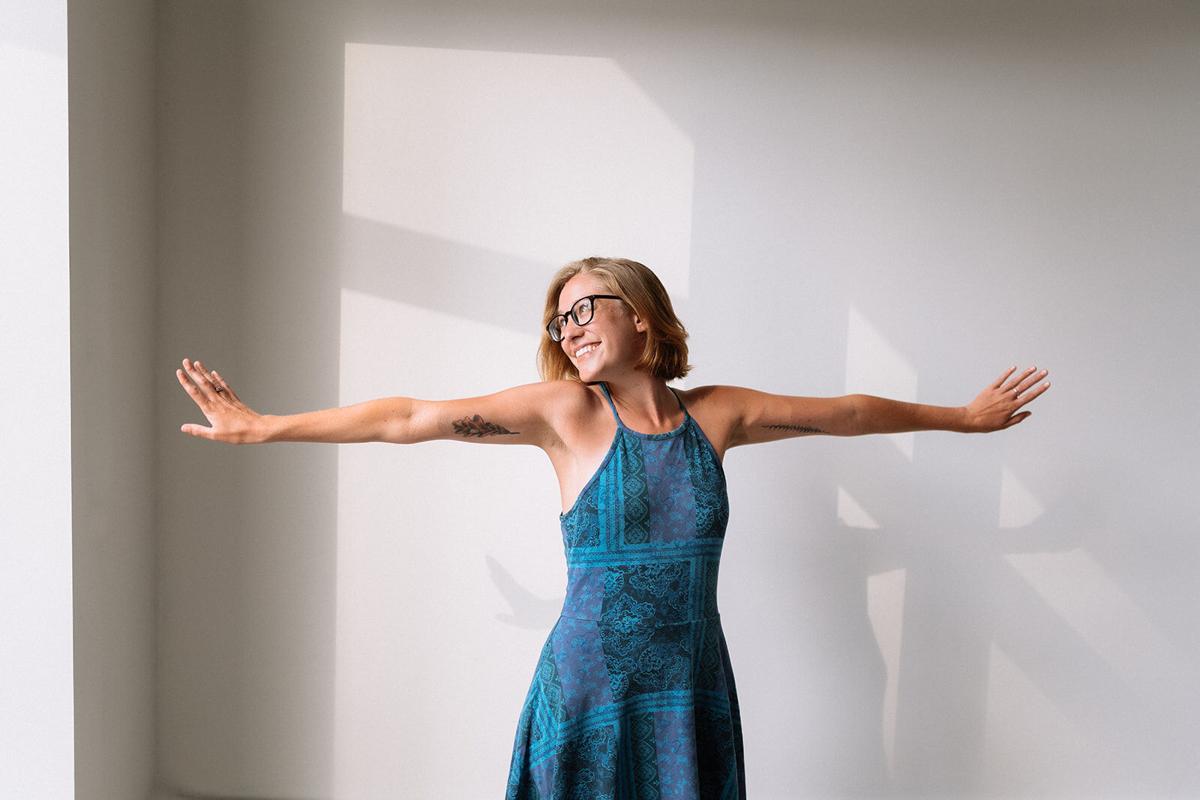 Former Clinton resident Kristen Meyers has made a name for herself in Des Moines event planning. Meyers was named one of 40 Women to Watch by the Iowa Restaurant Association this month. Photo by Riley Glenn Photography 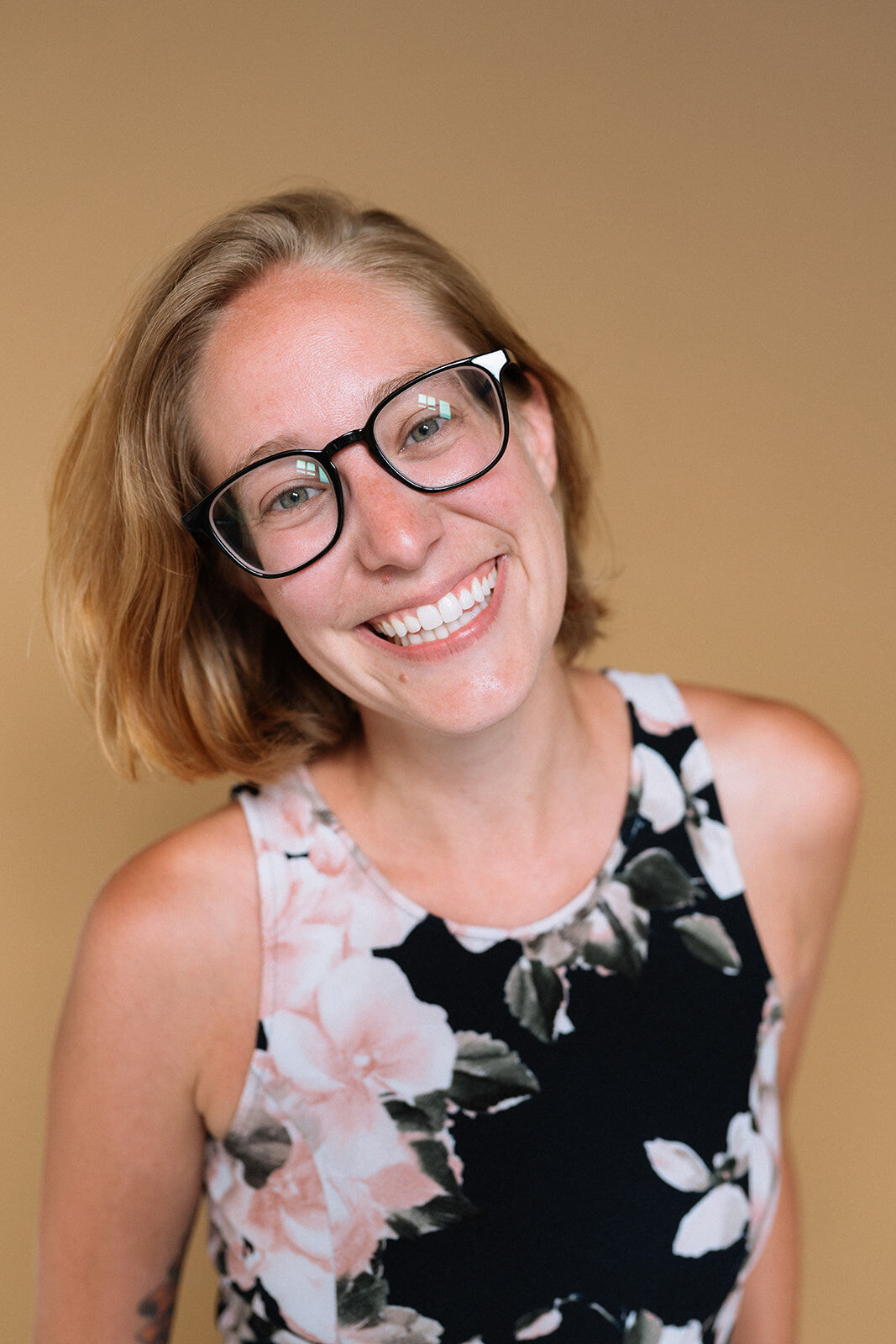 Kristen Meyers, daughter of Mike and Bonnie Meyers of Clinton, plans large outdoor festivals in the Des Moines area through her company, Party On Des Moines.

Festival planner Kristen Meyers is one of 40 Women to Watch, according to the Iowa Restaurant Association.

Former Clinton resident Kristen Meyers has made a name for herself in Des Moines event planning. Meyers was named one of 40 Women to Watch by the Iowa Restaurant Association this month. Photo by Riley Glenn Photography

Kristen Meyers, daughter of Mike and Bonnie Meyers of Clinton, plans large outdoor festivals in the Des Moines area through her company, Party On Des Moines.

CLINTON — She grew up in Clinton, but now Kristen Meyers is partying on in the State capital.

The owner of Party on Des Moines, Meyers was named one of 40 women to watch by the Iowa Restaurant Association.

“Over the past decade, Kristen Meyers has established herself and her business ... as the ‘go to’ source for orchestrating headline events, including the Blue Ribbon Bacon Fest, the 80/35 Music Festival and the East Village Pride Fest,” the Restaurant Association wrote.

Meyers was nominated by Trey Reis, manager of The Lift bar in Des Moines, she said Sunday. “Trey has seen a little bit of the work I’ve been doing, and it’s become a little public. I did an interview with a local channel here.”

Meyers has operated Party On for five years, but she’s been in the events business for about 12, she said. “I’ve done a lot of different jobs with venues and street fairs, and all that good stuff.”

Meyers has planned weddings and a few funerals, but large street festivals are her specialty, she said.

Meyer’s parents, Mike and Bonnie, still live in Clinton. Meyers left when she started college at the University of Northern Iowa in 2008.

“When I was really little, I wanted to be a thousand different things, but in college I got very active politically, and I thought I would just stay in politics and campaigns for the rest of my life,” Meyers said.

“That takes a toll.”

Meyers still enjoys politics and is working for a campaign this year, she said. It’s something she likes to do, but not what she wants as a career.

When a friend asked her to help, as a volunteer, with the 80/35 Music Festival about eight years ago, she did. “I was hooked. I loved being backstage, looking out at the crowd and seeing thousands of people come together.”

Meyers has worked on the 80/35 music festival for about eight years, “And I’ve had too many roles to count.”

Her first year as lead consultant for the Des Moines Pride Fest was 2019. About 35,000 people showed up, Meyers said.

Her first first four years with Party On could not have been more different than this last one, Meyers said. She and other event coordinators and venue managers routinely talk about trends, but in 2020, Meyers shifted her focus to creating events around COVID restrictions.

“I helped shift it to helping people know the new rules and regulations,” Meyers said. She’s coaching 75 to 100 different people in how to plan events for the pandemic era, she said.

“We’re all in this together. If one person in the industry messes up, that’s going to hurt all of us,” Meyers said.

Event planners have to ask different questions than they used to, questions about wearing masks, creating social distancing and sanitation. “All of those things, I help organize,” said Meyers.

“[I was] telling people early on, it’s not going to be a good idea to host 30,000 people in the street this year,” Meyers said.

“We host events because we want to bring people together.” If the event can’t safely do that, it should be canceled or postponed, Meyers said.

“Back in March and April, we kind of just figured ... let’s do it in the fall,” Meyers said. “Then it became clear large events shouldn’t be happening at all.”

Of course, the customer has the last say. Meyers has put together 10 or 12 indoor wedding this year. She described the challenge as nerve-racking.

Meyers trIes to be sympathetic and empathetic to everyone planning events, she said. Especially to couples planning weddings. It’s tough to change the traditional rite-of-passage to meet COVID rules.

Though the Iowa Restaurant Association is a big voice for the hospitality industry, events are so much more, said Myers, and much more challenging in 2020.