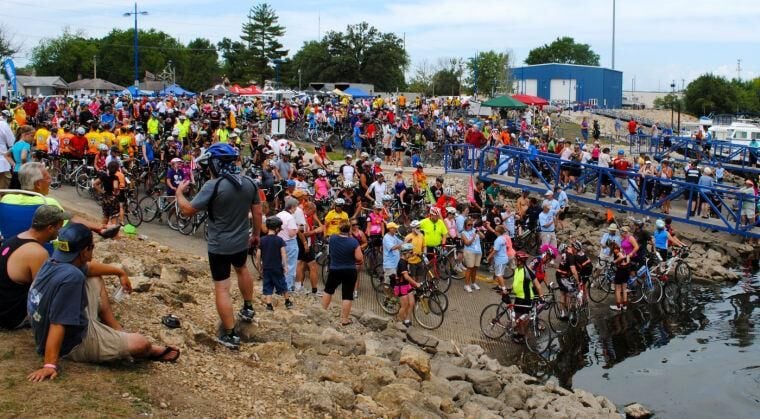 Thousands of bicyclists converge on the Ninth Avenue North boat ramp in Clinton on July 30, 2012 at the conclusion of the Register’s Annual Great Bicycle Ride Across Iowa. File photo 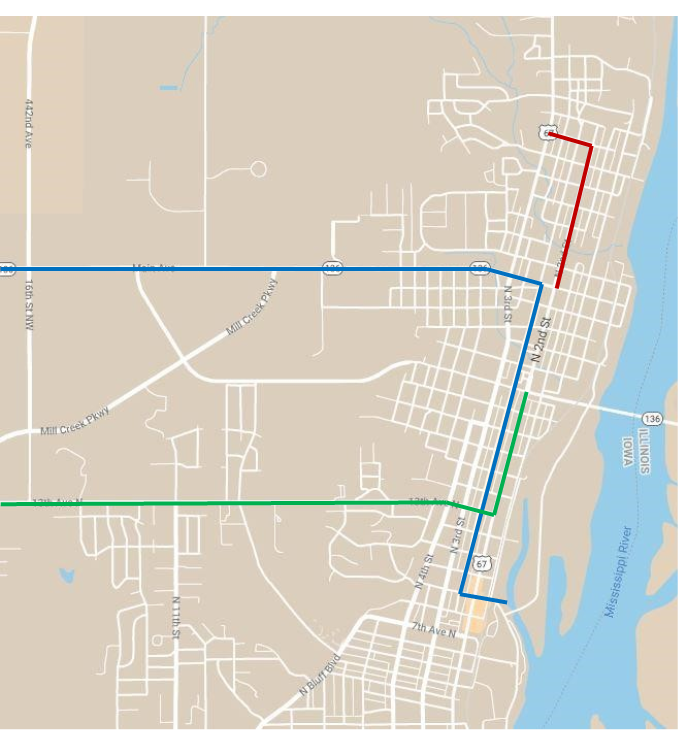 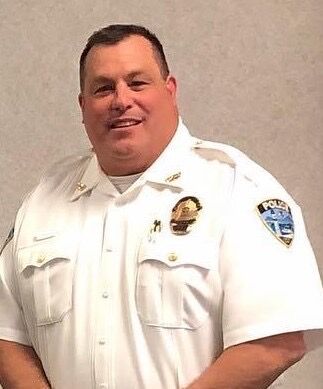 Thousands of bicyclists converge on the Ninth Avenue North boat ramp in Clinton on July 30, 2012 at the conclusion of the Register’s Annual Great Bicycle Ride Across Iowa. File photo

Greenwalt is anticipating about 20,000 individuals to be in Clinton County those two days between bicyclists and support individuals for the bicyclists. “The county has been in contact with mayors and elected officials of every community in the county that will be affected by RAGBRAI,” Greenwalt said.

“As late as just two days ago, I’ve reaffirmed that I believe everybody’s ready for it as best as we can,” Greenwalt said. “We’re going to have to be fluid. The Chief Deputy (Steve) Diesch and myself have attended a lot of meetings and we’ve got staff going to be everywhere ready to direct traffic. And Iowa State Patrol’s been great in working with us. They’re going to help cover a lot of these intersections. It’s going to be all hands on deck for us.”

Clinton County Supervisor Dan Srp stressed even though roads on the route will not be formally closed, they will not be publicly accessible. It will be hard to travel any distance along the RAGBRAI route, he said.

”It’s going to be a pretty significant disruptor for anybody that’s trying to move around in that area,” Srp said. “I know some ag producers have looked at different feeding times for livestock and things to try to work around that and anticipate that. But it will be a disruption and so if you live in those areas, please be aware of the ride and please do your very best to accommodate it because it is something that people celebrate every year.”

Greenwalt stressed the importance of the drone availability during RAGBRAI.

”Some people think they’re just going up to take pictures and look. It’s not,” Greenwalt said. “When you’re dealing with 20,000 people in a compact area, we can get that drone overhead in less than a minute to determine if an incident’s going on versus trying to get a group of law enforcement or first-responders to that group. It’s an immediate response. It’s a great tool. I’ve personally seen it in service multiple times and it’s a benefit.”

Clinton County Auditor Eric Van Lancker questioned whether the county wants to block off the Clinton County Courthouse parking lot July 31. It was blocked off last time RAGBRAI came to the city of Clinton but RAGBRAI individuals moved the barricades on their own, he said. Van Lancker received a request from a RAGBRAI team asking to use the parking lot at the Courthouse, he said. The individuals would not be able to reserve a space even if the parking lot is open for use, county officials stressed.

”I think we talked about communications and anyone working the Sheriff’s Office that day can park in the back,” Van Lancker said. “And that the EOC (Emergency Operations Center) is not going to be full because Clinton Police have decided to use their mobile units at the park as their operations center. But some of Chance and his team will be in there Saturday.”

Greenwalt believes they could share the back parking and use some of the maintenance area parking if needed. He suggested they cone off about six spots in the event that something does turn bad that they would have dedicated spots with no-parking signs on them.

Diesch suggested they could close off the smaller lot to the east. He added they are discussing potentially opening the facility July 31. This is currently undecided, Diesch said.

”I would think that if we’re going to open it, we probably should pay a bailiff to sit down there just to make sure everything goes good. But I think next week...we’re going to start really hammering down on the RAGBRAI stuff.”