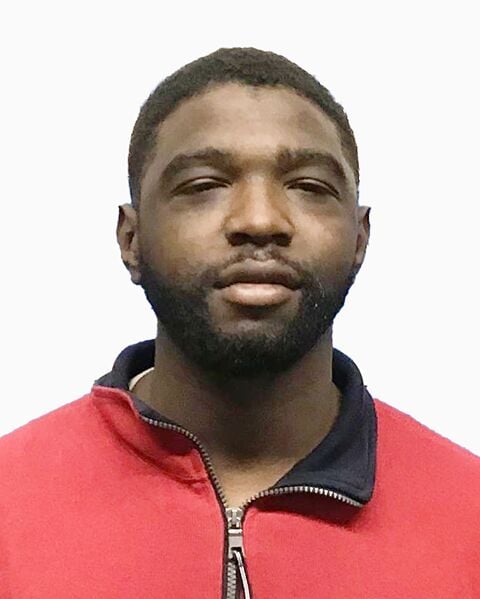 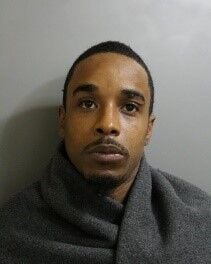 CLINTON — A $500 reward is now being offered for the location and arrest of a man wanted on Clinton County warrants and in connection with what investigators believe was a violent crime at a Clinton apartment complex.

A press release issued Tuesday by Clinton County CrimeStoppers states police are seeking information on the whereabouts of Ja’Kwane Polidore, 26. He is wanted on extraditable warrants out of Clinton County and is a person of interest in connection with the Feb. 24 discovery of what police have described as a violent crime scene.

Clinton police were called to the 800 block of Gateway Avenue at 10:20 that night regarding suspicious activity at the Hawthorne Woods Apartments. The Clinton Police Department discovered evidence leading officers to believe a violent crime occurred in Building 847, apartment No. 12.

Law enforcement, including the Iowa Division of Criminal Investigation, has been reviewing and vetting all information and leads in the case and conducted searches at a number of locations, including residences, outbuildings and landfills. They also requested the public’s assistance to locate two people of interest – Khalil Pugh and Polidore.

Police said Polidore may be armed, should be considered dangerous and should not be approached. Anyone who knows where Polidore can be found can call Clinton County Crime Stoppers at 242-6595 or 1-888-883-8015.

Pugh also is being sought by police in connection with the Hawthorne Woods case, police confirmed Tuesday.

Tip information can be submitted from an Apple or Android device online via the P3 Tip site: www.p3tips.com/1187

If submitting a tip via a cellular phone, you will first need to download the App for the device. The link for the Apple App is https://apps.apple.com/us/app/p3-tips/id997141662

The link for the Android App is https://play.google.com/store/apps/details?id=com.p3tips.mob&hl=en

Joan C. Naftzger, 92 passed away January 19, 2021 in Morton, Illinois. Graveside services will be 11:00 am, Saturday, May 15 at Lusk Cemetery in Albany, Illinois. Snell-Zornig Funeral Homes & Crematory is assisting the family.