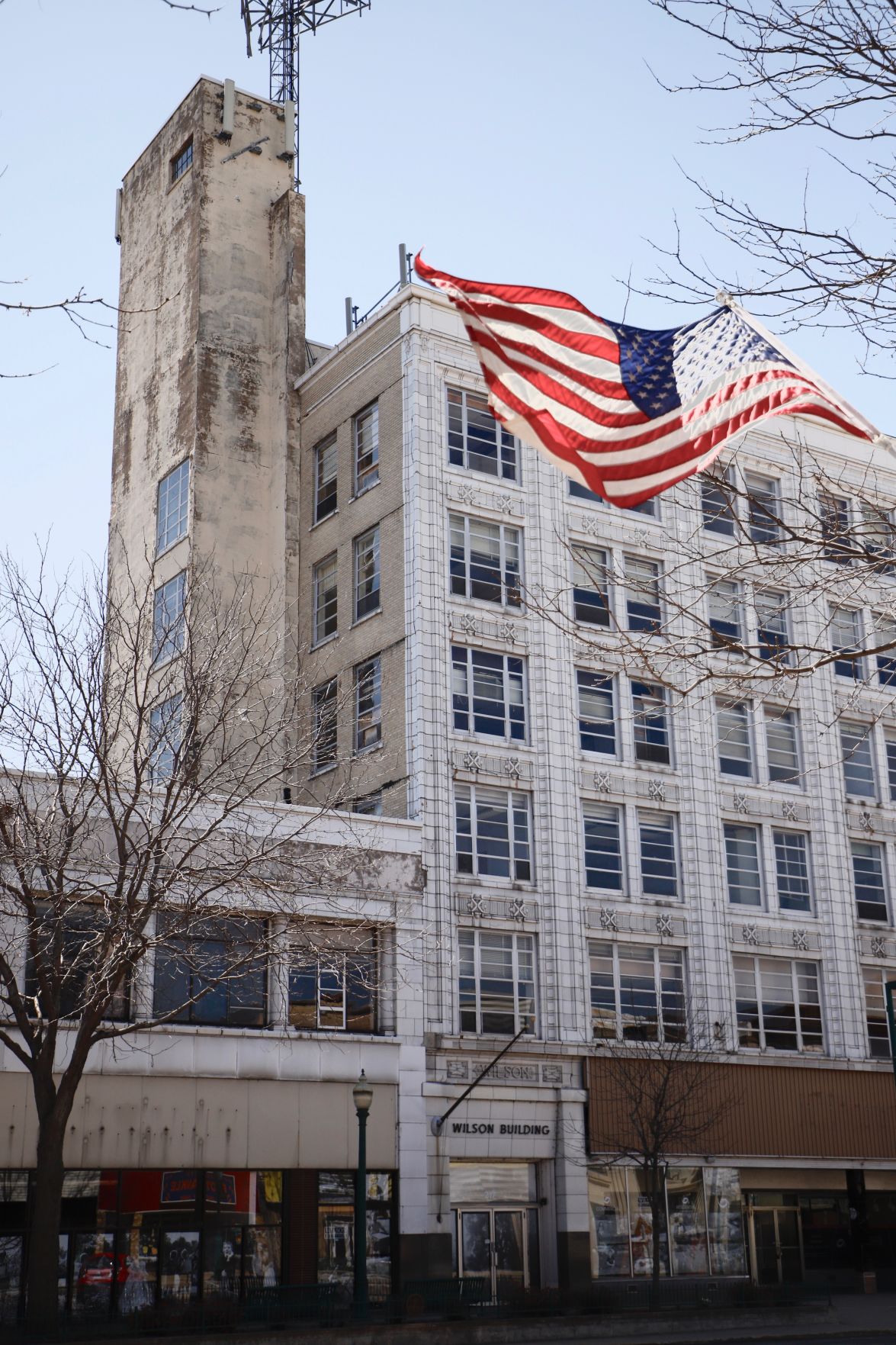 The Wilson Building in downtown Clinton is still vacant despite an agreement between the City of Clinton and Economic Growth Corporation that was to have created apartments and retail space by Dec. 31, 2019. The developer now says the apartments will be completed by the end of 2021. 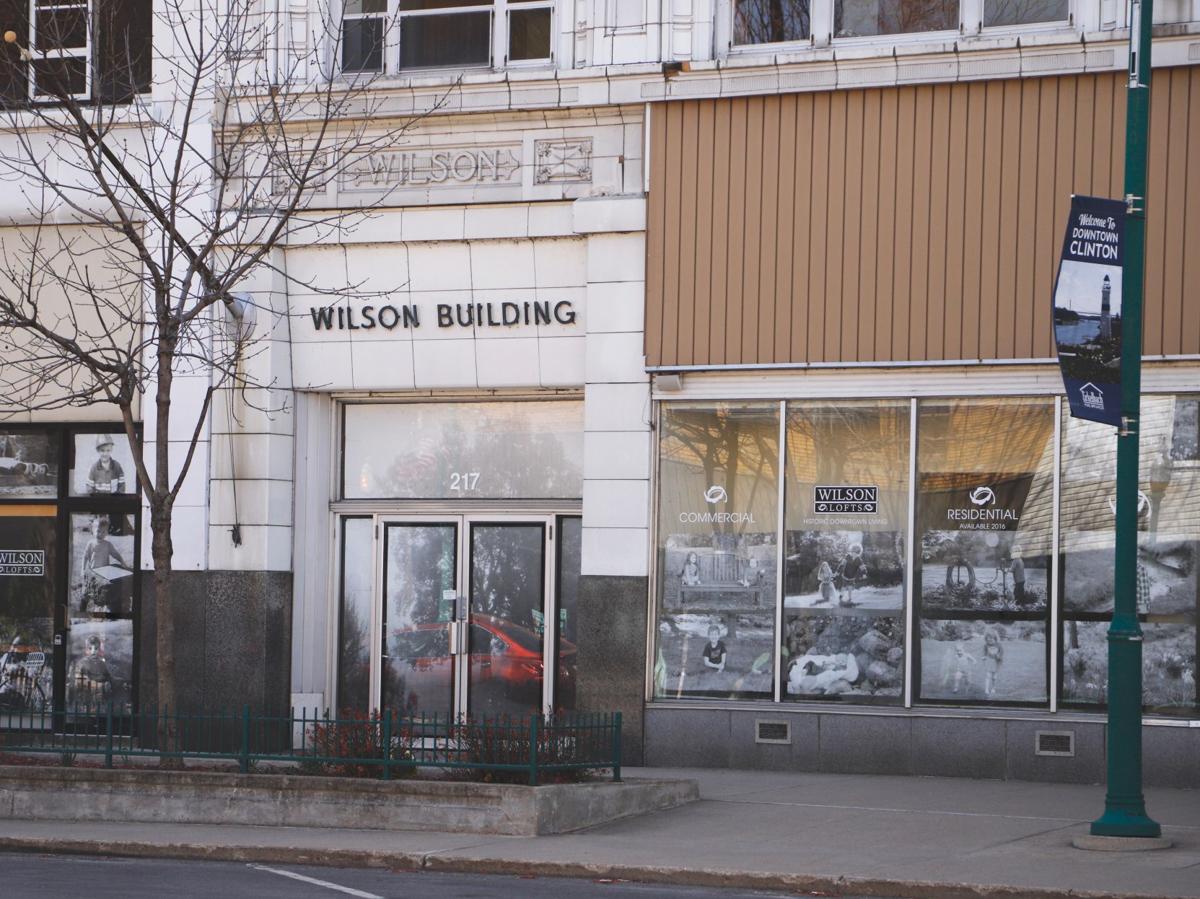 The Wilson Building on Fifth Avenue South in Clinton will house retail and kitchen spaces and 32 apartments when construction is completed in December 2021, the developer says. 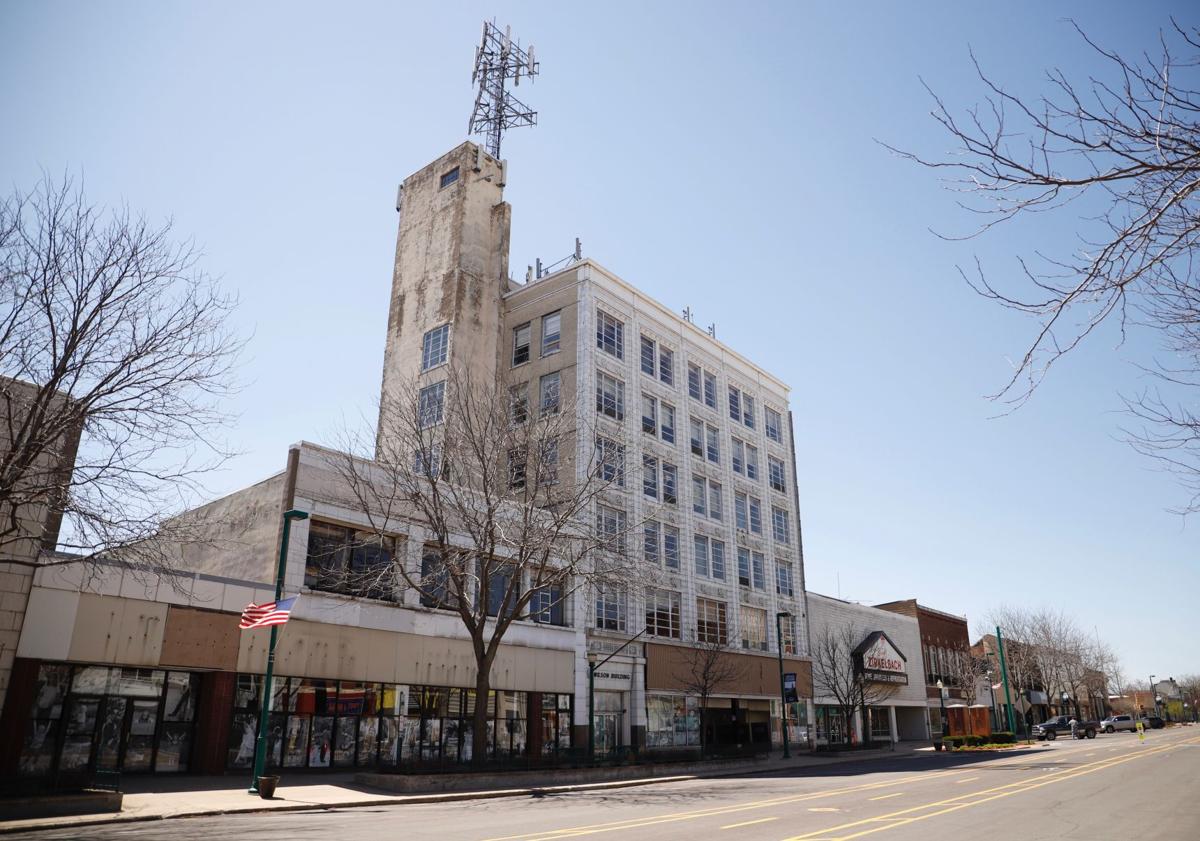 The Wilson Building has been an anchor of Fifth Avenue South since it was completed in 1914. The building was added to the National Register of Historic Places in 2014.

The Wilson Building in downtown Clinton is still vacant despite an agreement between the City of Clinton and Economic Growth Corporation that was to have created apartments and retail space by Dec. 31, 2019. The developer now says the apartments will be completed by the end of 2021.

The Wilson Building on Fifth Avenue South in Clinton will house retail and kitchen spaces and 32 apartments when construction is completed in December 2021, the developer says.

The Wilson Building has been an anchor of Fifth Avenue South since it was completed in 1914. The building was added to the National Register of Historic Places in 2014.

“We’re hoping all the construction will be done by the end of 2021,” Davidshofer said.

Last week, the City Council approved a new development agreement with the owners of the Wilson Building, at 217 Fifth Ave. South in Clinton, which will move the building from the Central Business District Urban Renewal Area to the new Downtown River Lyons Urban Renewal Area.

Changing the renewal area will give the city more flexibility for grants and incentives, City Administrator Matt Brooke said during the April 14 online meeting.

The Wilson Building, a historic structure designed by John Morrell & Son, was completed in 1914 and was added to the National Register of Historic Places in 2014.

Again, the improvements were not completed.

“I’d like to know if they have intent to move forward,” said Councilwoman Julie Allesee during the council meeting. “Make sure we have an agreement that is on the move. That we’re not sitting for another five years.”

According to Brooke, Economic Growth will have minimum improvements they must make by Dec. 31, 2021. The city hopes the $12.5 million that Economic Growth invests in the building will result in a minimum assessment of $3.5 million upon completion, Brooke said.

The minimum assessed value is important because the city will receive tax dollars based on it, Brooke said.

“We have a really neat plan,” Davidshofer told the council. The project will bring 32 residential apartments to downtown Clinton, a majority of those at market rate.

On the first floor of the building, Economic Growth will create retail incubator space in which entrepreneurs can start new businesses. “That’ll rejuvenate the retail downtown,” said Davidshofer.

Economic Growth will also create four kitchen spaces. “We’ve changed that whole concept from having one or two commercial tenants on the first floor,” Davidshofer said.

“We’ve shelled out $250,000,” said Councilman Sean Connell, referring to a development grant the city provided to the developer. “[We] don’t want to end up in the same spot. I understand it’s a difficult project, a difficult climate but now more than ever we need to be looking at where we’re at with the funds we’re shelling out.

“We’re talking a $12 million project, that can go a long way in a community our size,” Connell said.

The city’s attorney, Nathan Overberg of Ahlers & Cooney, said the $250,000 must be paid back to the city if the developer terminates the agreement. “If they don’t get their project done, ... they owe us that money back. They’re going to have a contractual agreement to pay it back.”

Economic Growth Corporation has put in about $1.3 million in the project in the past few weeks, Davidshofer said. This is not something the investors can walk away from, he said.

“We see that there is a strong believe in all parties,” said Brooke. “They’ve been professional every step of the way. We think … this is a game changer for downtown.”

“We’re still trying to nurture the relationship we have with the city of Clinton,” Davidshofer said late last week. He acknowledged that the corporation has not met its completion dates.

“Tax reform had a big play in that,” Davidshofer said, as did the increase of construction costs. Then the building was struck by lightning, and the developer had to address masonry problems.

Despite the setbacks, Davidshofer is excited about the project. “[The] original plan was to have one or two commercial tenants on the first floor. What we’ve done now is a really cool concept.”

The building will have six retail incubators on one side and Clinton Culinary on the other — four culinary incubators with a shared commercial kitchen.

The arrangement will be similar to The Shoppes on 2nd in Rock Island, Illinois, Davidshofer said.

Economic Growth had the historic tax credits it needed, and it had an allocation, but it missed a deadline and had to start the process again, Davidshofer said. The tax credits “play an important piece of our capital stack.”

If the building weren’t on the National Register, it wouldn’t have that funding source, Davidshofer said.

The project requires “a considerable amount of construction,” said Davidshofer. He’s glad to preserve the building. “It’s actually labeled an iconic building by the State,” he said.

“We do have to have a lot of the things stay in place, like the beautiful marble tiles right there when you walk in,” Davidshofer said. “But that’s OK. We want to preserve the building.”

Davidshofer knows people are becoming impatient for progress. “We had a lot of people who were very excited when we put a roof on.” He expects construction to begin in September or October of this year. Tenants should be moving in by the end of 2021, he said.

CANTON [mdash] Debra J. Bartels, 62, of Canton, formerly of Clinton, IA, passed away on Tuesday, May 19, 2020. She was born in Clinton, IA on September 21, 1957 to the late Richard and Mary Ellen Roggendorf. Debbie was employed as an Insurance Agent and Customer Service Specialist with Homes…

Clayton T. "Cookie" Cook, 94, of Clinton, passed away Wednesday at his son's home in Clinton. Arrangements are pending at the Clinton Chapel Snell-Zornig Funeral Homes & Crematory.