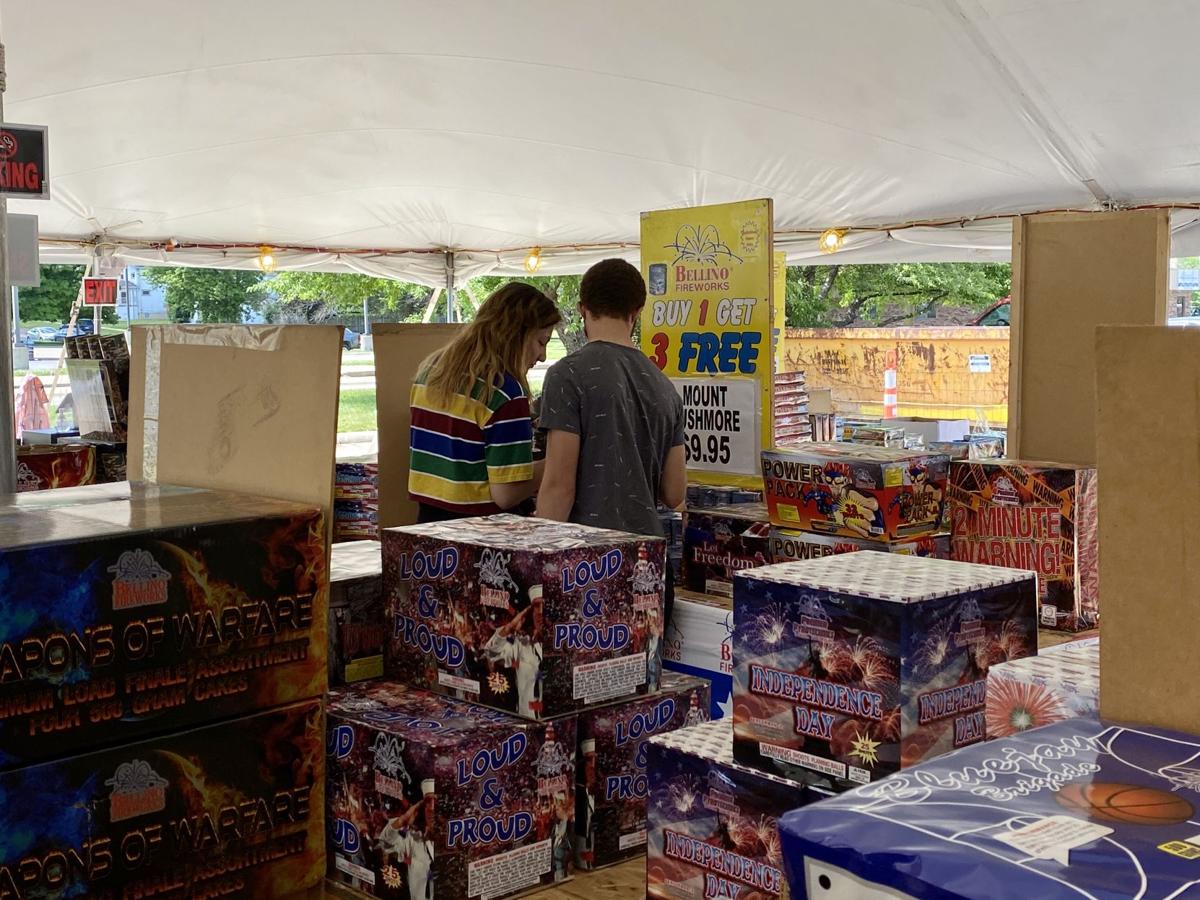 Customers look over fireworks at Bellino Fireworks in Clinton Thursday. Fireworks stand workers say they have noticed an uptick in business this year compared to last year. 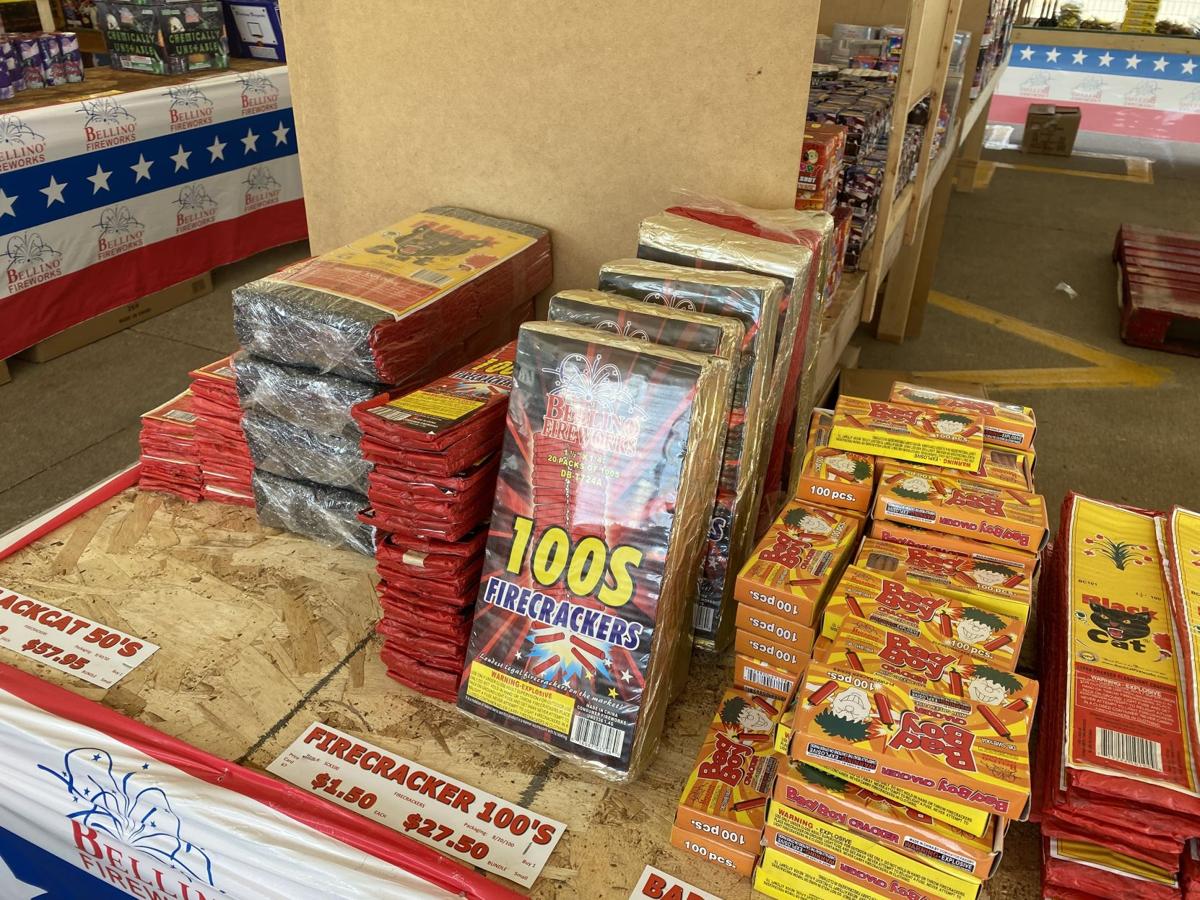 Fireworks are displayed in a temporary shop in Clinton as the July 4 holiday approaches. Clinton police say they fielded fewer fireworks complaint this year. File photo

Customers look over fireworks at Bellino Fireworks in Clinton Thursday. Fireworks stand workers say they have noticed an uptick in business this year compared to last year.

Fireworks are displayed in a temporary shop in Clinton as the July 4 holiday approaches. Clinton police say they fielded fewer fireworks complaint this year. File photo

CLINTON — You probably have heard them in your neighborhood already, fireworks lighting up the skies and thunderous popping sounds echoing throughout the block.

Firework stands are open for business across Clinton.

Erik Chavez of Bellino Fireworks in the Hy-Vee parking lot along Fourth Street South said business has been very steady.

“It’s great,” Chavez said. “A lot of the places have been closing down because of the COVID. But we’re staying open and staying strong, and the sales are very good. I mean, everybody is still coming in.”

With fireworks celebrations canceled because of the pandemic, more people are coming in to do their own celebrating ahead of the Fourth of July holiday, Chavez said. Compared to last year, business seems a little busier.

“Yeah, it is more traffic now because, like I said, a lot of places aren’t doing their firework shows,” Chavez said. “Everybody is coming in to do their own thing.”

Bellino Fireworks is not the only stand staying busy. The fireworks shop in the Felix Adler Children’s Discovery Center parking lot is seeing a steady flow of customers as well, according to Jason Veracina who runs the stand. Veracina said he tries to remind customers about the restrictions and ordinances in Clinton regarding fireworks.

“We’ve been talking to them about how they can’t do it inside the city limits,” Veracina said. “So, I try to make sure I tell everybody that. So, they seem to be good with that.”

Veracina said he has heard fireworks going off within the city but said it has not been anything out of the ordinary. Overall, people are just excited to go outdoors and get ready for the holiday weekend next week, he said.

Violation of the city’s ordinance against fireworks could result in a $50 fine, according to the City of Clinton’s official website.

Veracina and Chavez agree that people need to read labels and use fireworks safely. John Norris, owner of Uncle Norm’s firework stand in the Quad Cities, said people should think ahead and create a safety plan before using fireworks.

Having fireworks planted on a stable base is important, Norris said, and people should not use fireworks while they are intoxicated.

“The biggest safety rule is no alcohol,” Norris said. “I would also recommend safety glasses, and have a garden hose or a big bucket of water handy. And, if it doesn’t light, do not look down the tube.”

Big fireworks are not the only ones that can cause injuries. Health Officials say that sparklers may look and seem harmless, but they, like most fireworks, can reach up to 2,000 degrees which could easily cause third-degree burns.