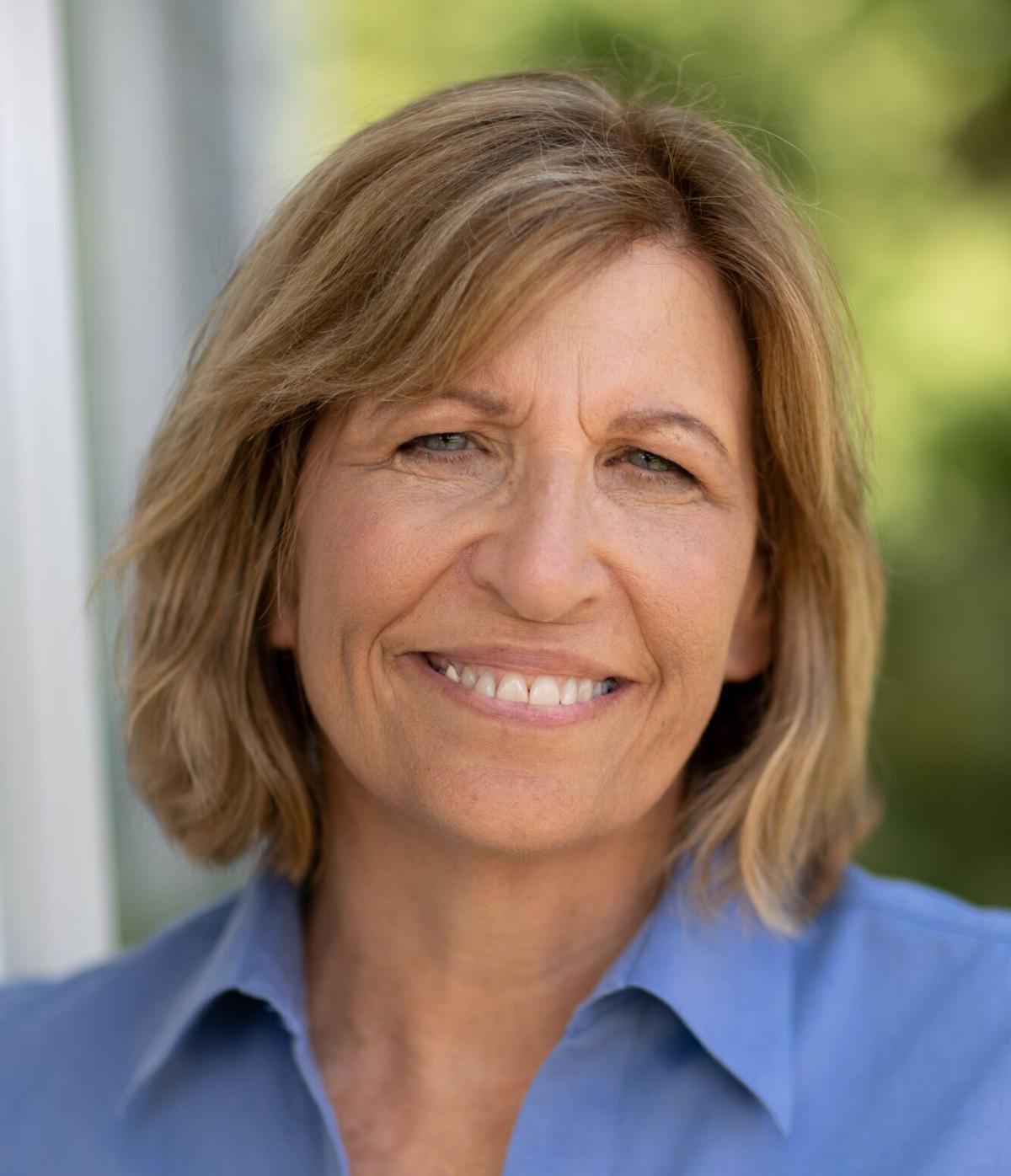 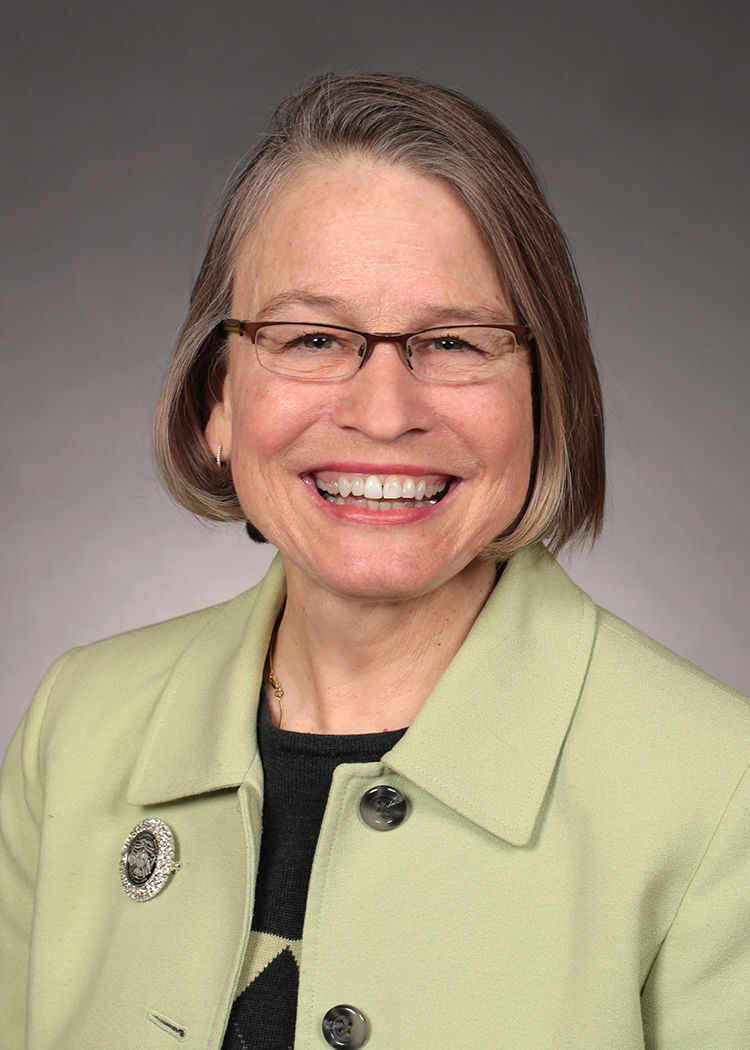 Rita Hart, a Democrat from Wheatland who has been contesting her six-vote loss to U.S. Congresswoman Mariannette Miller-Meeks, announced Wednesday afternoon she had made the decision to withdraw her request before the House Committee on Administration after “many conversations with people I trust about the future of this contest.”

“Since Election Day, and throughout this entire process, my mission has been about ensuring the voices of Iowans who followed the law are not silenced,” she said in a press release announcing her decision. “I am saddened that some Iowans’ votes will not count through no fault of their own. The work of ensuring it does not happen again will continue beyond this campaign.”

Miller-Meeks, a physician who had just finished administering COVID-19 vaccines at a local clinic when she learned of Hart’s action Wednesday, thanked Hart for her decision to withdraw her request.

“I know how extremely difficult it is to lose an election, but for the people to have faith and confidence in the election system and Iowa laws, it was gracious of her to concede at this time,” Miller-Meeks said. “I look forward to continuing to work to represent the people of Iowa’s Second District.”

Miller-Meeks, an Ottumwa Republican, was declared the winner of the race in late November after recounts in the district’s 24 counties – some decided by hand recounts and others after ballots were run through vote-counting machines. Miller-Meeks’s win over Hart was declared after the recounts saw Miller-Meeks’s 47-vote lead dwindle, with the state’s Board of Canvass voting 5-0 to certify Miller-Meeks as the winner over Hart by a count of 196,964 to 196,958 – just six votes.

Hart’s campaign at that time said it would likely take legal action to challenge the outcome, saying that 22 legal votes remained uncounted. If she had pursued the contest at the state level, a contest court consisting of Iowa Chief Justice Susan Christensen and four appointed district judges would have taken up the dispute.

Hart, however, decided to file a final appeal with the Democratic-controlled U.S. House, which has the power to judge its members’ elections but has rarely intervened. Miller-Meeks was provisionally seated in early January as the Hart campaign continued to pursue its claim that 22 votes were incorrectly uncounted and if they had been counted, she would have been the rightful winner by a nine-vote margin. Hart continued to be criticized, even by members of her own party, for not filing a challenge with the Iowa courts system first.

“Despite our best efforts to have every vote counted, the reality is that the toxic campaign of political disinformation to attack this constitutional review of the closest congressional contest in 100 years has effectively silenced the voices of Iowans,” Hart said Wednesday. “It is a stain on our democracy that the truth has not prevailed and my hope for the future is a return to decency and civility.

“I wish Mariannette Miller-Meeks all the best as she serves the people of this great state as Congresswoman. This has been a difficult process for all of those involved and it’s incredibly important that we work together to reform the system so this does not happen again in the future.”