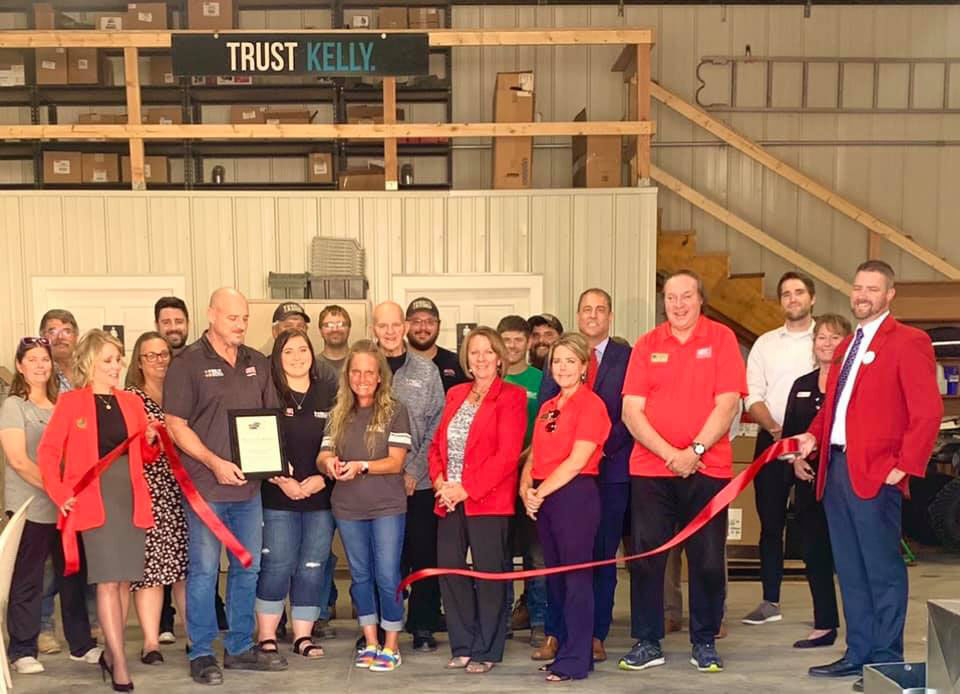 The Clinton Area Chamber of Commerce led a ribboncutting at Kelly Heating and Air Conditioning to celebrate its new location. 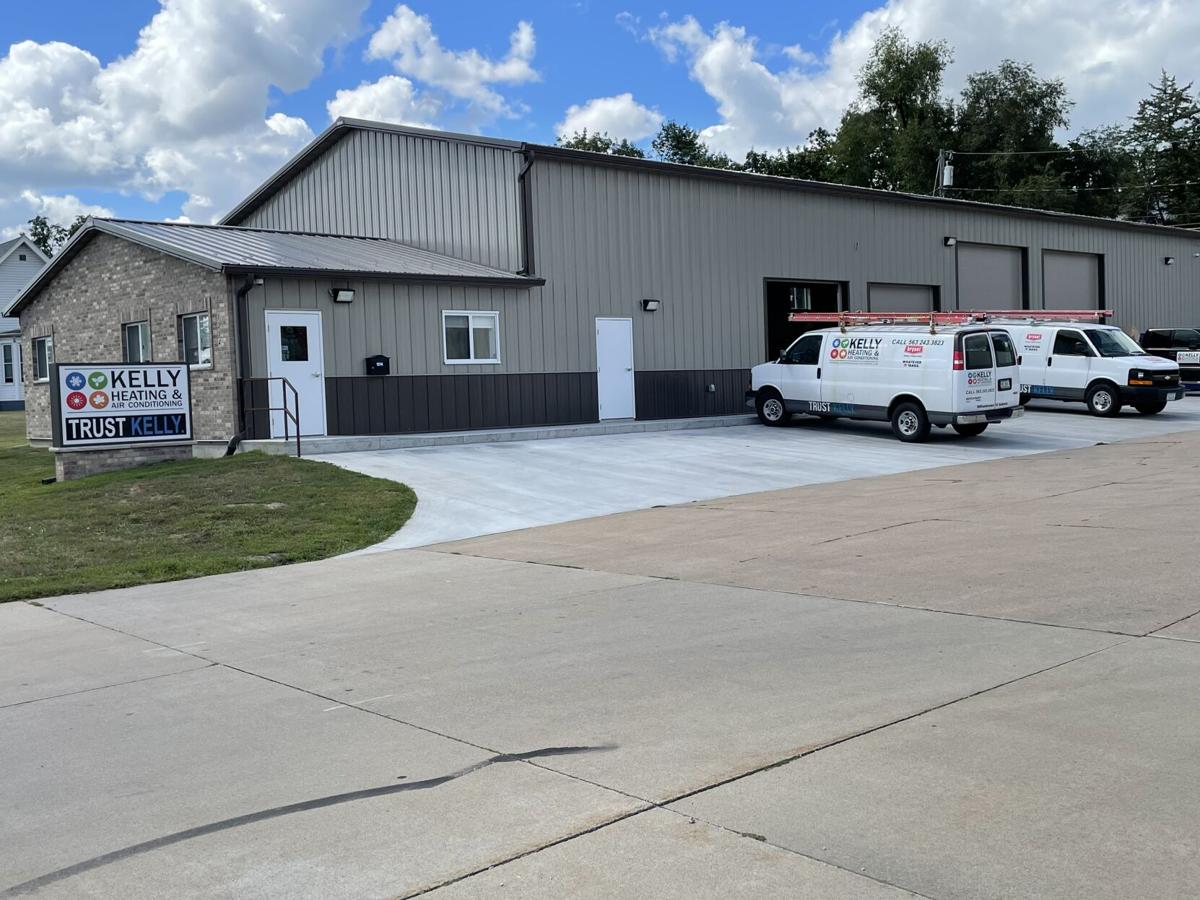 Kelly Heating and Air Conditioning held a grand opening and ribbon cutting ceremony earlier this week for its new location on Camanche Avenue in Clinton.

The Clinton Area Chamber of Commerce led a ribboncutting at Kelly Heating and Air Conditioning to celebrate its new location.

Kelly Heating and Air Conditioning held a grand opening and ribbon cutting ceremony earlier this week for its new location on Camanche Avenue in Clinton.

Kelly Heating and Air Conditioning is now located at 1214 Camanche Ave. Prior to the move, the business was located in downtown Clinton. Business Owner Mark Kelly has liked the new location so far, he said.

“It’s on a main road and it’s a good size property,” Kelly said. “I decided to put a building up and move locations. I have no part of that location downtown anymore. And it proved to be a good move. In fact, this place would have cost a third more if I would have waited another month because that’s when all the steel price, everything went up. It was a good move. It was good timing and a good piece of property.”

This was Kelly’s first move into a new building, he said. Kelly believes moves like this take longer than expected. It took almost a year from start to finish to complete the move, he said.

“The State of Iowa kicked money into this highway along Camanche Avenue. So they had a lot of strict regulations and stuff as far as building codes and that,” Kelly said. It really wasn’t too bad. There are little things here and there that were a little frustrating. But overall, I think in and out in a year, it wasn’t too bad. And I’m really happy with the building.”

After graduating from Wartburg College in 1993, Kelly started working in the family business. Kelly took over the business about six or seven years ago after his father retired. The business’s current focus is on HVAC service and installation while letting the fuel part of the business go, he said.

“It’s always been kind of a natural progression really,” Kelly said. “Fuel oil’s just kind of a thing of the past for home heating. And for me, I was just more interested in the HVAC part of it. The regulation stuff was getting crazy. And the amount of money I had to kick into the tank funds. And I just wanted to concentrate on HVAC.”

Kelly noted their HVAC sales have quadrupled over the past six years. The HVAC sales the first year were around $450,000 and are now up close to $2 million.

Kelly said the workload breaks down to 75% residential and about 25% commercial. He would like to see the business expand more into the commercial side in the future, he said.