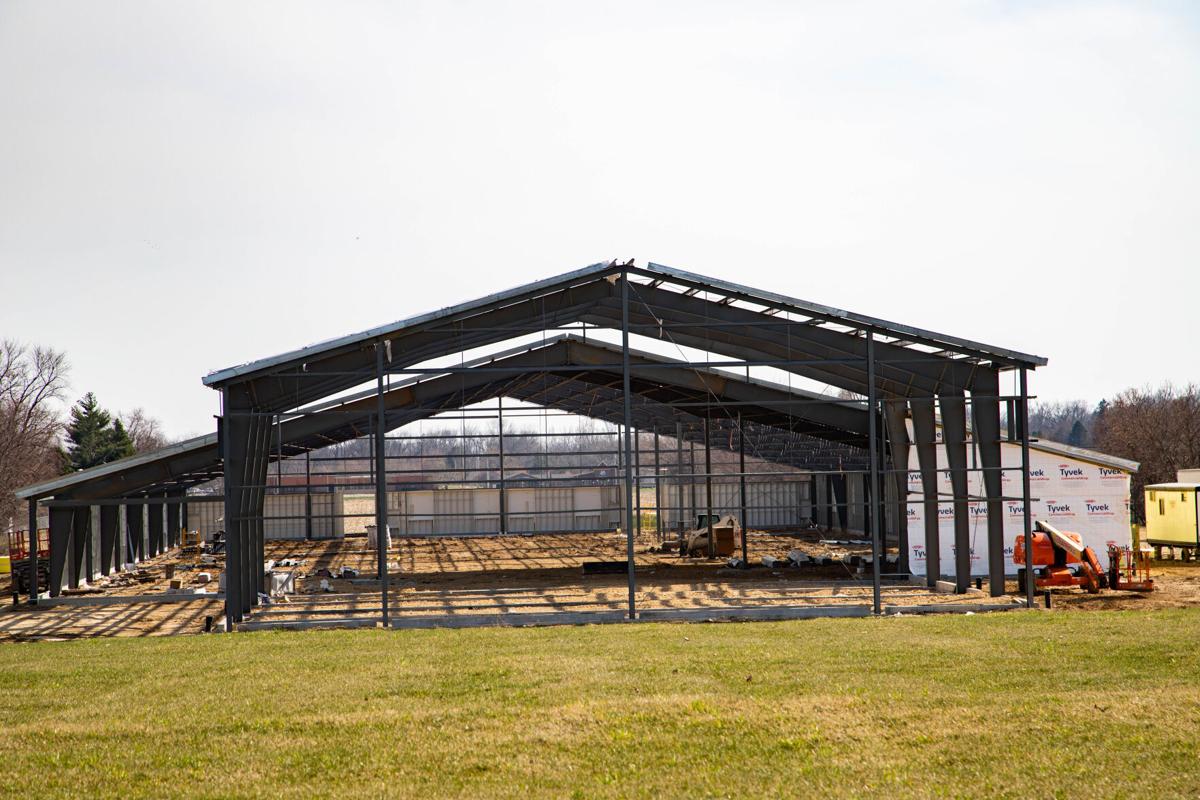 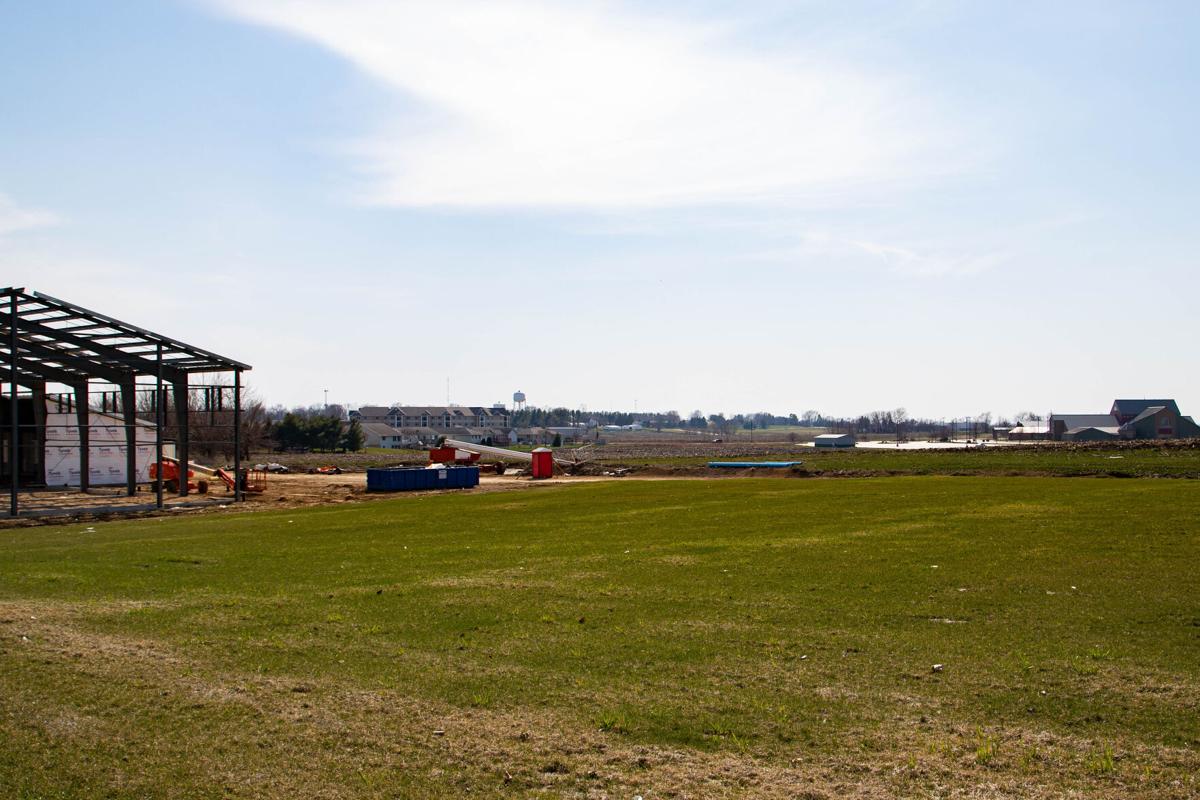 “We know we’ve got to kind of squeeze them over a bit, but we think this will be great for all those folks that are involved, from the school, future development of ... businesses as well as the housing development,” Brooke said.

“We’re throwing some dollars on the table here, to pay for this excess acres [west of the new road], to pay for $300,000 for the road, to pay for the right-of-way that comes off of 19th Avenue North as well. So we’re hoping that they see that as a really good deal,” said Brooke.

The city has already acquired land owned by S&S Farms between LaMetta Wynn Drive and the Unity property, Brooke said.

The road extension is part two of three for the project at the intersection of 19th Avenue NW and Mill Creek Parkway, said Brooke. After the new road is constructed, Lyons Business Tech Park above it and parcels 26 and 27 below it can be developed, he said.

Unity Christian purchased land at 1000 19th Avenue NW near Mill Creek Parkway in 2017 from the Galbraith Estate in order to build a 45,000-square-foot school for kindergarten through 12th grades on the Iowa side of the river. The Clinton County Development Association approved a $100,000 grant for the building in May 2018 and granted an extension for the project in November 2019.

The school project was initially expected to cost $5.7 million, but in 2019 was estimated at $6.7 million.

Unity hoped at one time to move into its new building in January 2021 but the school is still under construction.