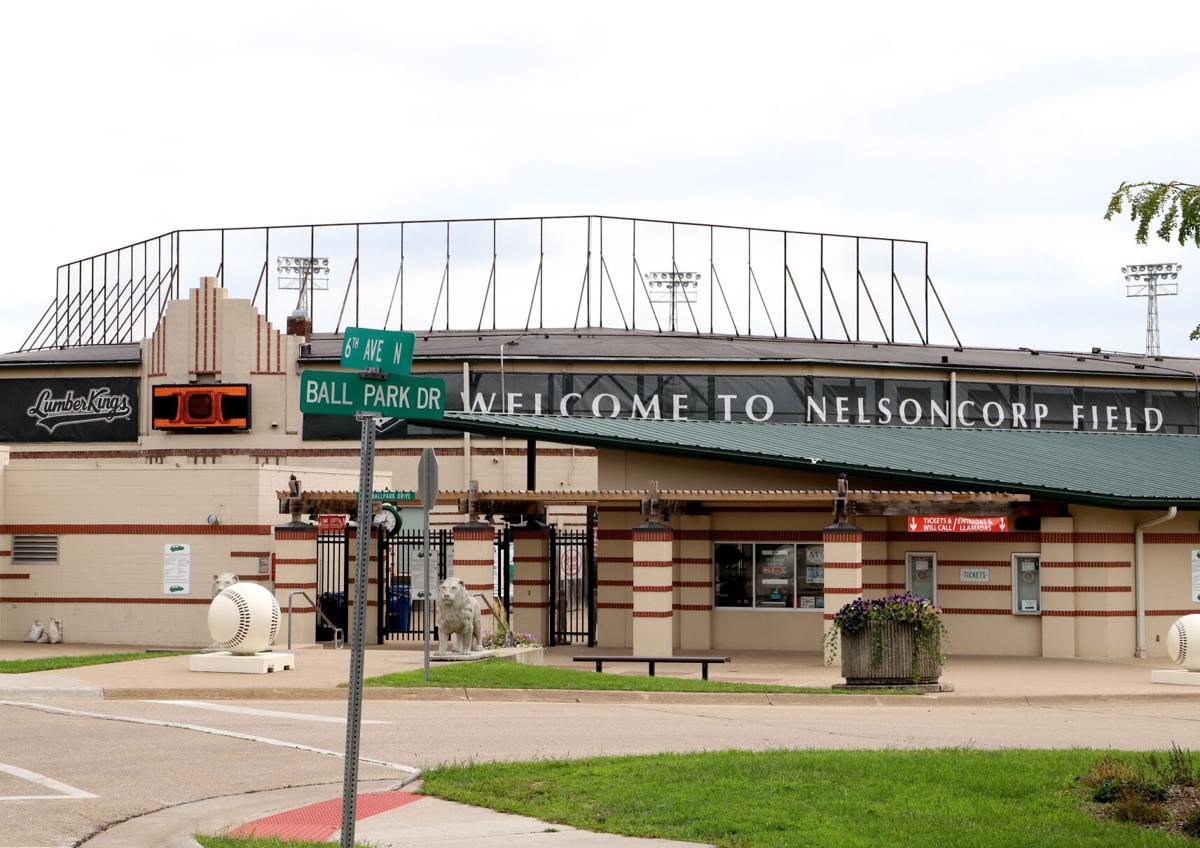 NelsonCorp Field is pictured in this file photo. The Clinton LumberKings are now members of the Prospect League. 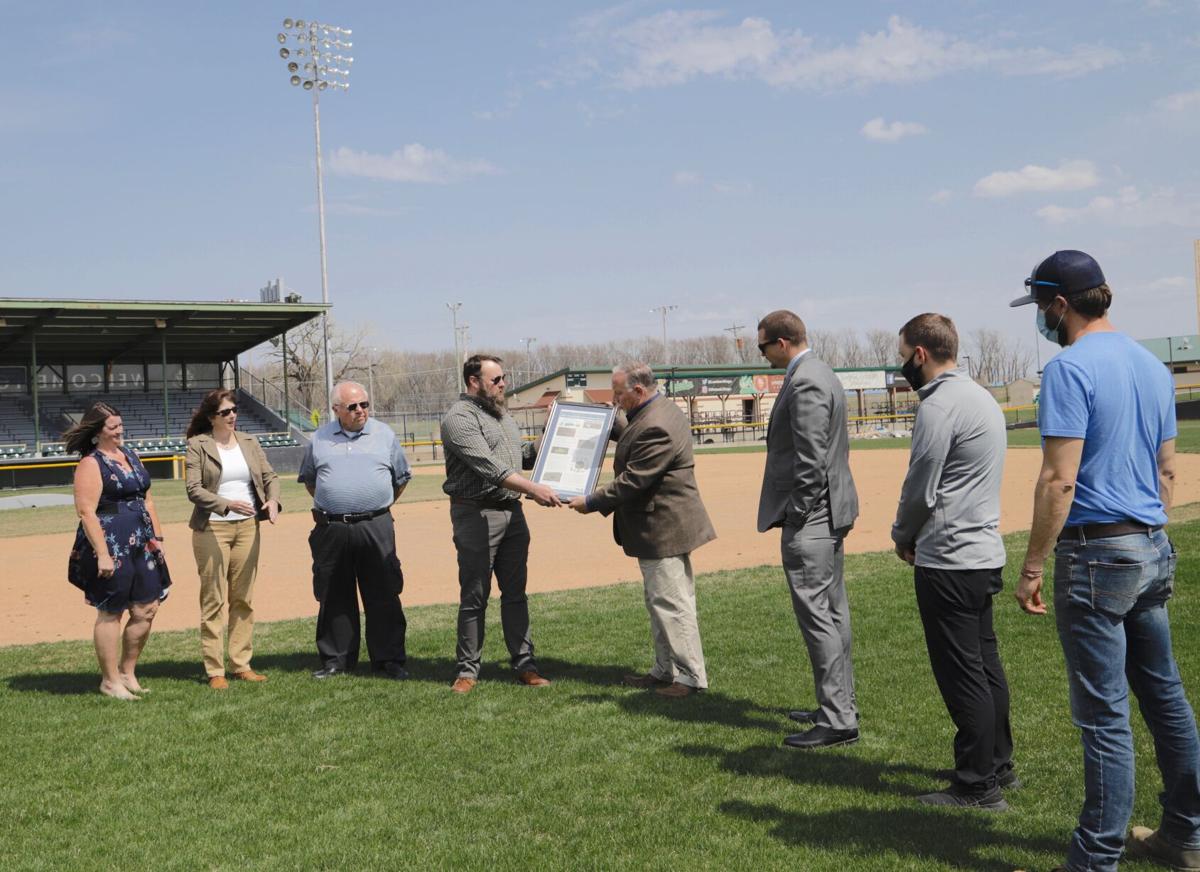 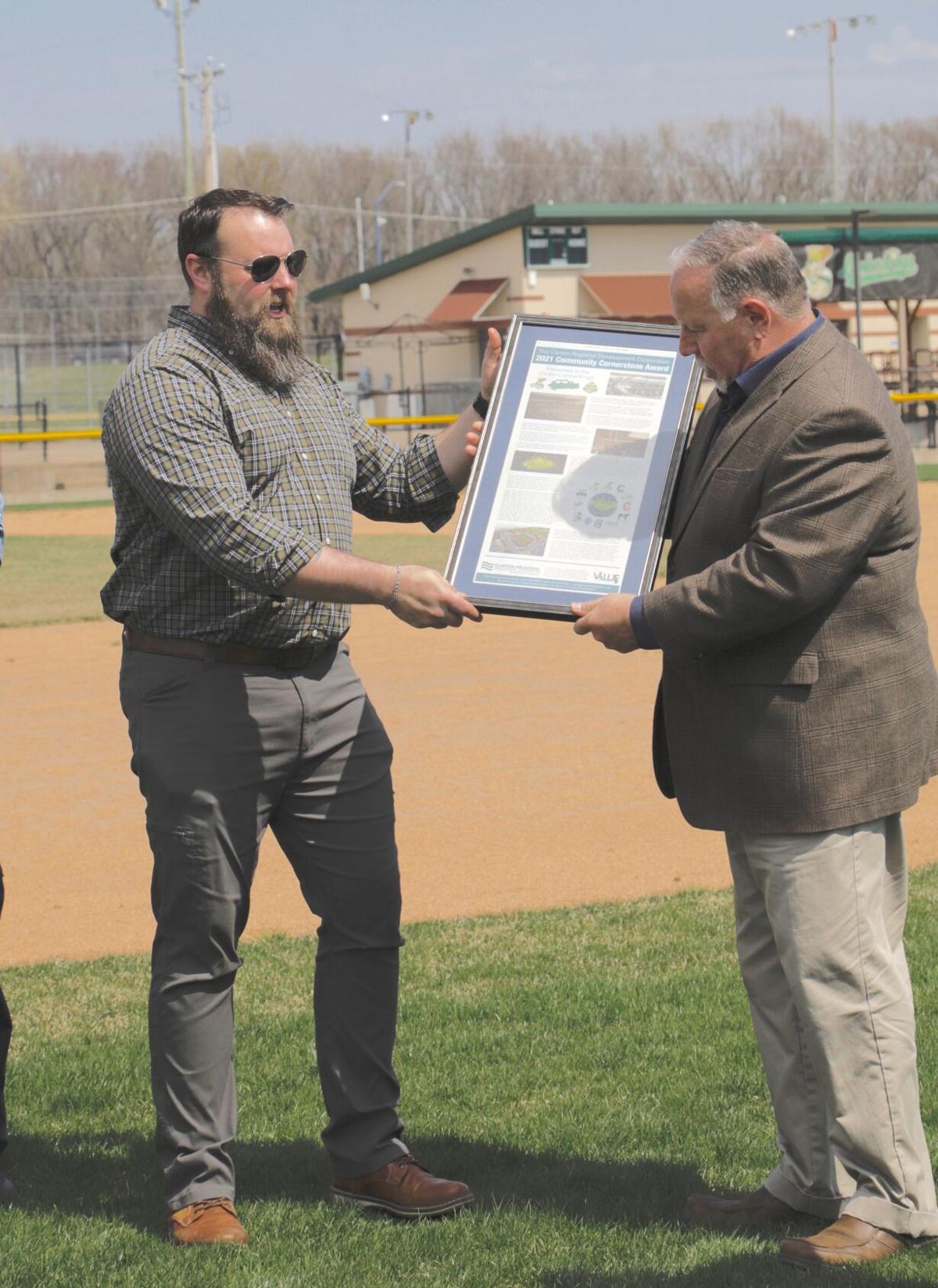 NelsonCorp Field is pictured in this file photo. The Clinton LumberKings are now members of the Prospect League.

CLINTON — The Clinton LumberKings found a new league this year.

The LumberKings joined the Prospect League in January after an intensive search for a new league after Major League Baseball decided not to offer the organization a Professional Development License, thus ending the team’s status as an MLB-affiliate.

“It was the best fit available with what we have,” LumberKings General Manager Ted Tornow said after the announcement was made in January. “Between the independent leagues, the other college wood-bat leagues, starting our own league — every possible option that was out there. Every single one. We painstakingly went through every single option — we went through everything.

“The one that rose to the top after much consideration and debate was the fact that the Prospect League, for us — was it head and shoulders above? No, but it was the best fit for our organization right now.”

The Prospect League, which was formed in 2008, is a collegiate wood-bat league that starts its seasons in May, as opposed to early April like the Minor Leagues. Sixteen teams in or near the Midwest are made up of 32-man rosters primarily consisting of Division I and II college players, who are not paid. The league follows a summer-collegiate model very similar to that of the minors.

“It’s great news,” Prospect League commissioner Dennis Bastien said in January. “They are welcomed with open arms. They fit for us geographically. They will be a great addition. Those are two great ballparks for us and we’re looking forward to it.”

To describe the level of play in the Prospect League, Tornow said overall, the players’ skill will be that of where the 2019 LumberKings team was at skill-wise in 2018 — a year earlier in typical LumberKings teams’ development.

“There’s so many possibilities with this,” Tornow said. “In the pro league, it was, ‘Here’s your roster, here’s who you’ve got.’ Now, we’re responsible for picking up these kids and recruiting them and finding out the best of the talent. It’s going to be kids that haven’t been drafted yet or kids that have been drafted and haven’t signed.”

Tornow said the LumberKings have done their part in keeping baseball in Clinton for the foreseeable future.

In addition to Clinton and Burlington, the Prospect League picked up two more new teams in Alton, Illinois and Johnstown, Pennsylvania, bringing up the total number of teams to 16.

The Prospect League in May announced the names of its newly-formed conferences and realigned divisions ahead of the collegiate wood-bat circuit’s 12th season, which began May 27.

The division names were partly inspired by a “Name the Conferences” contest run by the Prospect League that received several hundred recommendations from fans from across the country.

In August, the Prospect League announced its 2021 Postseason All-Stars and award winners voted on by the league’s 16 field managers. LumberKings Brett McCleary and Ryan Miller were named West Conference All Stars. McCleary attends the University of Iowa; Miller is a Creighton University student.