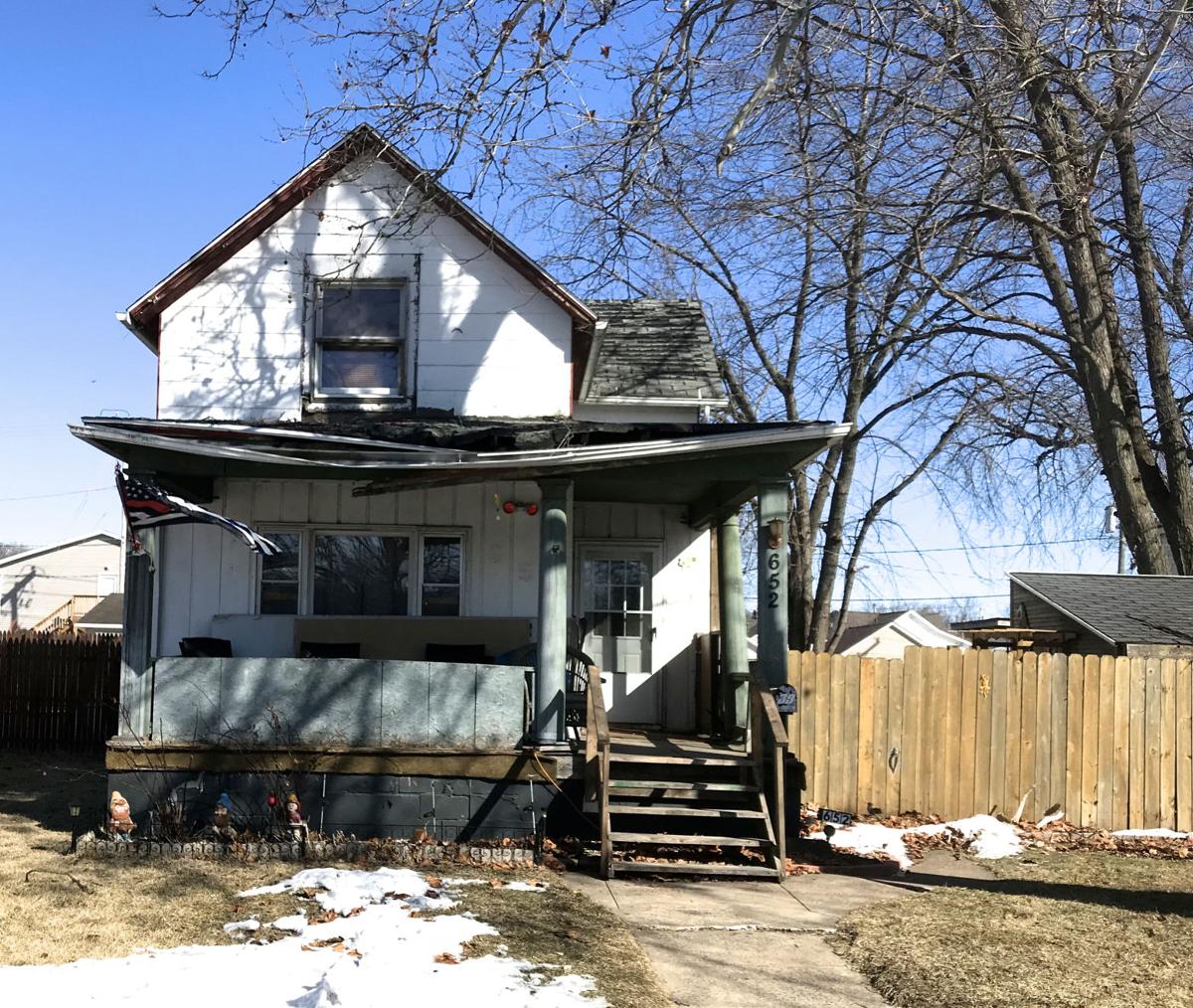 Before: This home at 652 Fourth Ave. S. in Clinton qualified for Lead and Healthy Homes grant money that pays for upgrades to remove lead-based paint from qualifying homes. Submitted photo 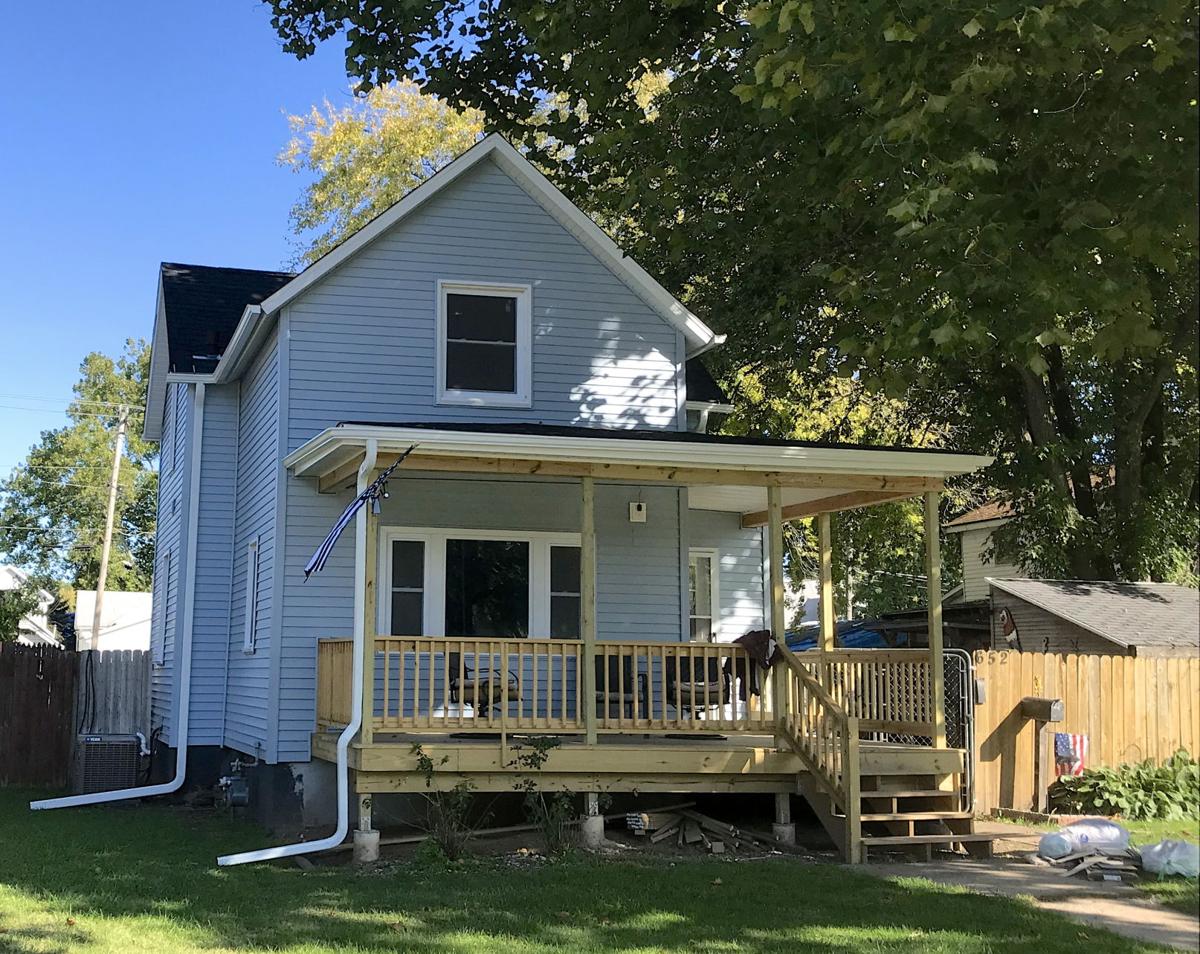 After: The home at 652 Fourth Ave. S. in Clinton no longer has lead-based paint thanks to the Lead and Healthy Homes grant and East Central Intergovernmental Association.

Before: This home at 652 Fourth Ave. S. in Clinton qualified for Lead and Healthy Homes grant money that pays for upgrades to remove lead-based paint from qualifying homes. Submitted photo

After: The home at 652 Fourth Ave. S. in Clinton no longer has lead-based paint thanks to the Lead and Healthy Homes grant and East Central Intergovernmental Association.

CLINTON — Nearly 75% of Clinton’s housing was built prior to 1978, but the Lead and Healthy Homes program is struggling to find residents to take advantage of a grant program to eliminate lead-based paint from the structures.

“We have enough funding ... to do 64 houses between Clinton and Maquoketa,” said Elizabeth Kemp, program manager of Clinton Maquoketa Lead and Healthy Homes program, “and we’ve completed approximately 27 homes. We’re looking for applications at this point in time.”

As of Jan. 1, 1978, lead-based paint was no longer allowed to be sold or manufactured for residential use, said Kemp. The City of Clinton received a Department of Housing and Urban Development grant in 2017 to reduce led in properties built before 1978, Kemp said.

“Typically we do a lot of fixing or scraping and painting of window sills,” Kemp said. “We do window replacement. We have replaced doors. We have wrapped windows and door trim.”

Each living unit is eligible for up to $20,000 in renovations to eliminate lead. Eligible houses will have been constructed before 1978, said Kemp, but that’s not a difficult criterion to meet in Clinton.

“The next qualifier is, the family living in the property needs to be at or below 80% of the area median income, that means the median of Clinton County,” Kemp said. A family of four could make up to $55,500 and qualify for the program.

“And then there needs to be a child under the age of six living there or at least [who] visits 60 hours within the year.” The home might belong to grandparents, aunts, uncles or neighbors of the child.

Landlords are eligible for the grant money for their rental units, Kemp said, but Lead and Healthy Homes have to verify the tenants’ incomes, and the landlord has to commit to give preference to families with children for three years.

The risk of lead poisoning to children living in homes with lead-based paint is the reason for the program, Kemp said.

“And this is a grant, so there are no payments. Landlords do have to give us a 10% match, [but] there’s no payments. There’s no interest that’s accrued,” Kemp said.

Each unit is eligible for an additional $5,000 for healthy home issues such as bug infestations, mold or other allergens, tripping hazards, lack of handrails on steps, lack of smoke detectors, lack of carbon monoxide detectors and tests for radon.

“We do the inspections. We hire the contractors. We oversee the construction,” Kemp said. The program pays for each family’s relocation while the work is done, said Kemp, and the unit has to pass lead dust clearance before the family is allowed to move back in.

East Central Intergovernmental Association, which administers the grant in Clinton, wipes a surface and send it to a lab which checks the lead level in the dust. “We have very stringent standards that we have to meet,” said Kemp.

“We have to have them done by November 2020,” said Kemp. “Because we are not getting enough applications, we are asking for an extension.”

Almost 45% of families in Clinton meet income qualifications for the program, according to Kemp. The program has no target area. Families in any house or housing unit may apply.

To apply for the grant, residents should contact ECIA, which administers the grant for the city, by calling 563-690-5720 or emailing leadpaint@ecia.org.