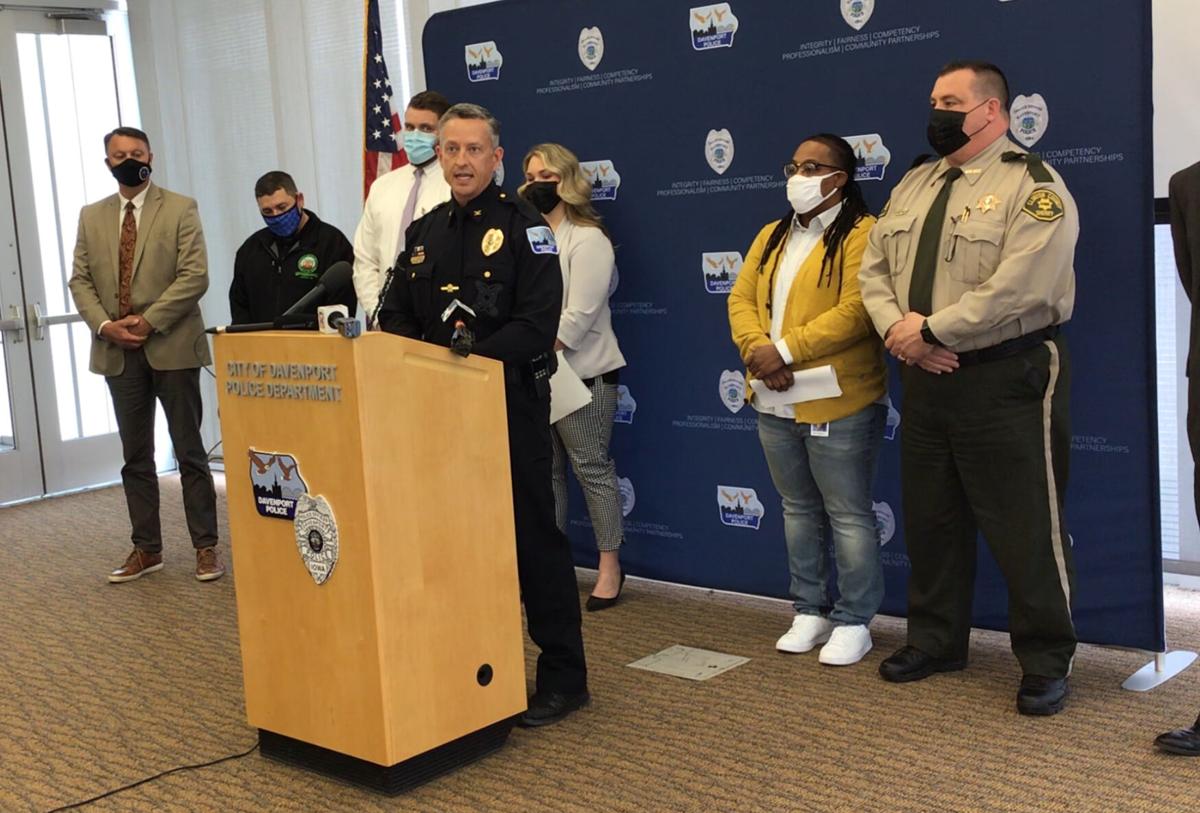 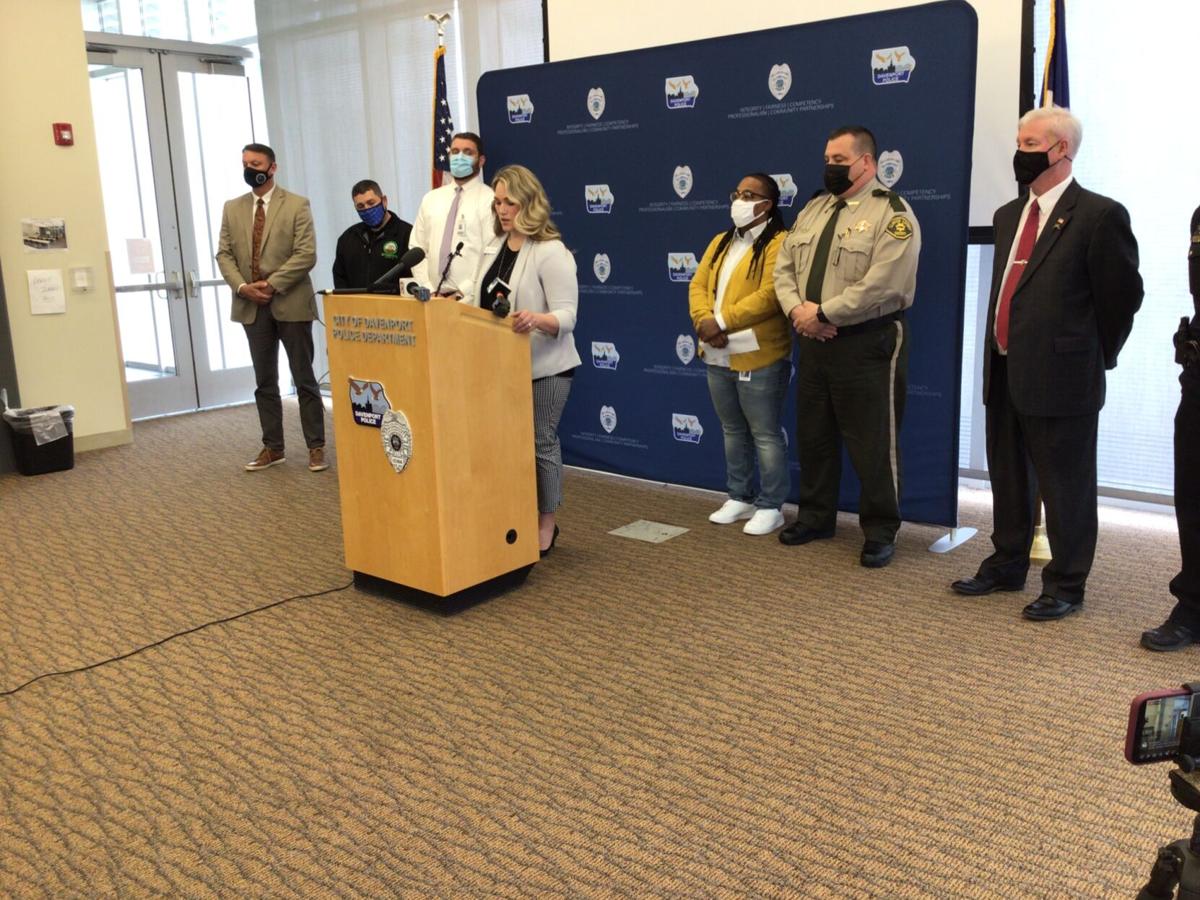 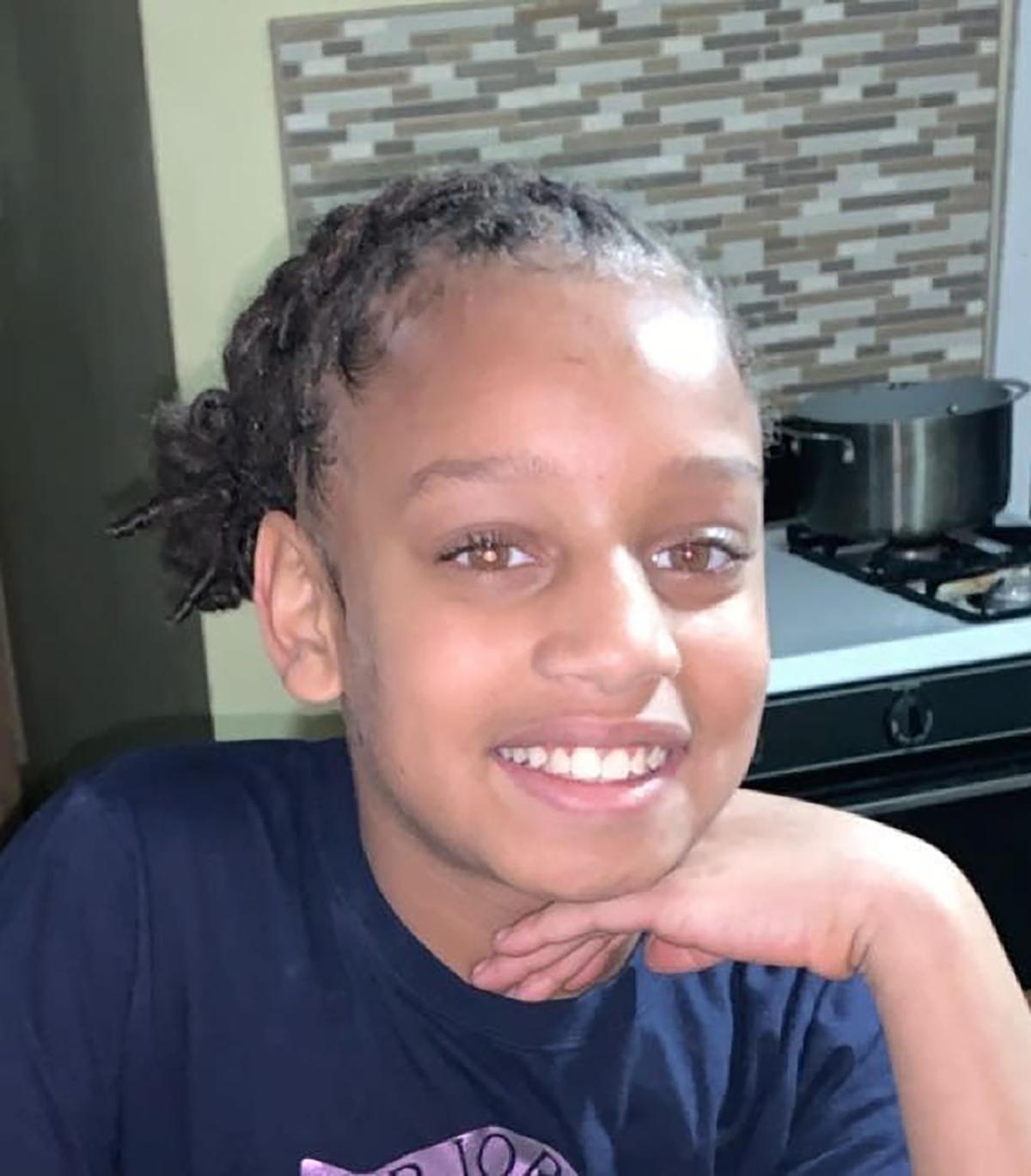 “This news is heartbreaking to both Breasia’s family and the Davenport community,” Sikorski said Wednesday. “Our deepest sympathies and heartfelt prayers are with all those who are affected by this tragic loss.”

Two fishermen discovered the human remains around 6:30 p.m. March 22 between 210th and 218th streets, north of DeWitt. Roads surrounding Kunau Implement Company, 2114 270th Ave., were blocked off as authorities gathered evidence and, based on ongoing investigations in Scott and Clinton counties, Clinton County Sheriff Bill Greenwalt contacted the Iowa Division of Criminal Investigation and the Davenport and Clinton police departments to report the discovery. The Iowa Division of Criminal Investigation conducted the autopsy, the results of which were released Wednesday.

Terrell was last seen in the late hours of July 9 or early July 10 near 53rd Street and Lorton Avenue in Davenport. Within days of her disappearance, Sikorski announced Henry E. Dinkins, 48, was a person of interest in connection with the case. Terrell vanished after spending the night at Dinkins’ Davenport apartment. Dinkins is Breasia’s half-brother’s father.

Sikorski at that time said Dinkins, who is currently in custody in the Clinton County Jail on a hold from Scott County on sex offender registry violation charges, has ties to Clinton and Camanche. Three vehicles belonging to Dinkins had been impounded in the days after her disappearance and were in investigators’ possession. Authorities, as a result, led unsuccessful searches for Breasia in Clinton County near U.S. 30 and County Highway Z40.

“As this case turns from a missing child to a homicide investigation, we know our community is anxious for information regarding the investigation and any charges that may be forthcoming,” Sikorski said. “We also understand the desire to see the perpetrator of this crime brought to justice. However, in order to maintain the integrity of this investigation, one that’s been going on for some nine months now non-stop, I’m not able to comment on any specific investigative details at this time.”

Counseling services will be made available for those affected by the loss.

“The loss of Breasia will create a ripple effect of trauma throughout our entire community,” said Nicole Cisne Durbin, president and CEO of Family Resources, which announced the free and confidential counseling services for anyone affected.