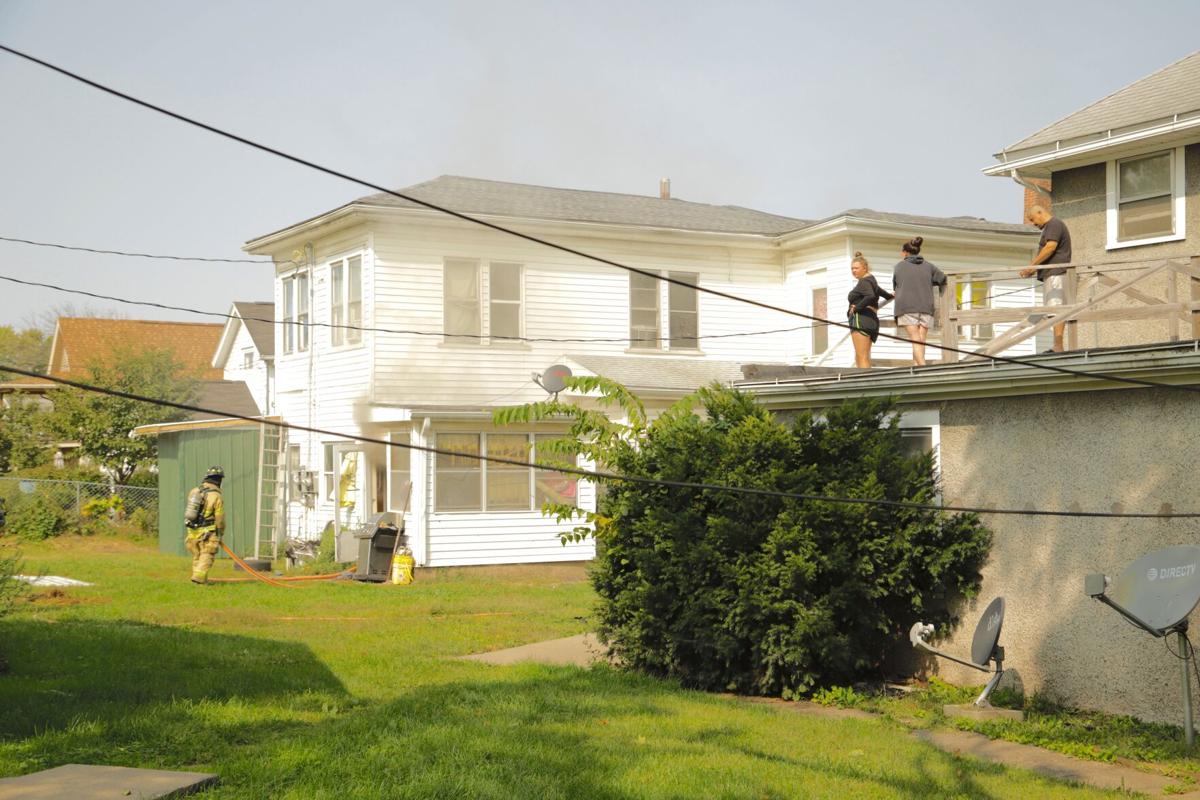 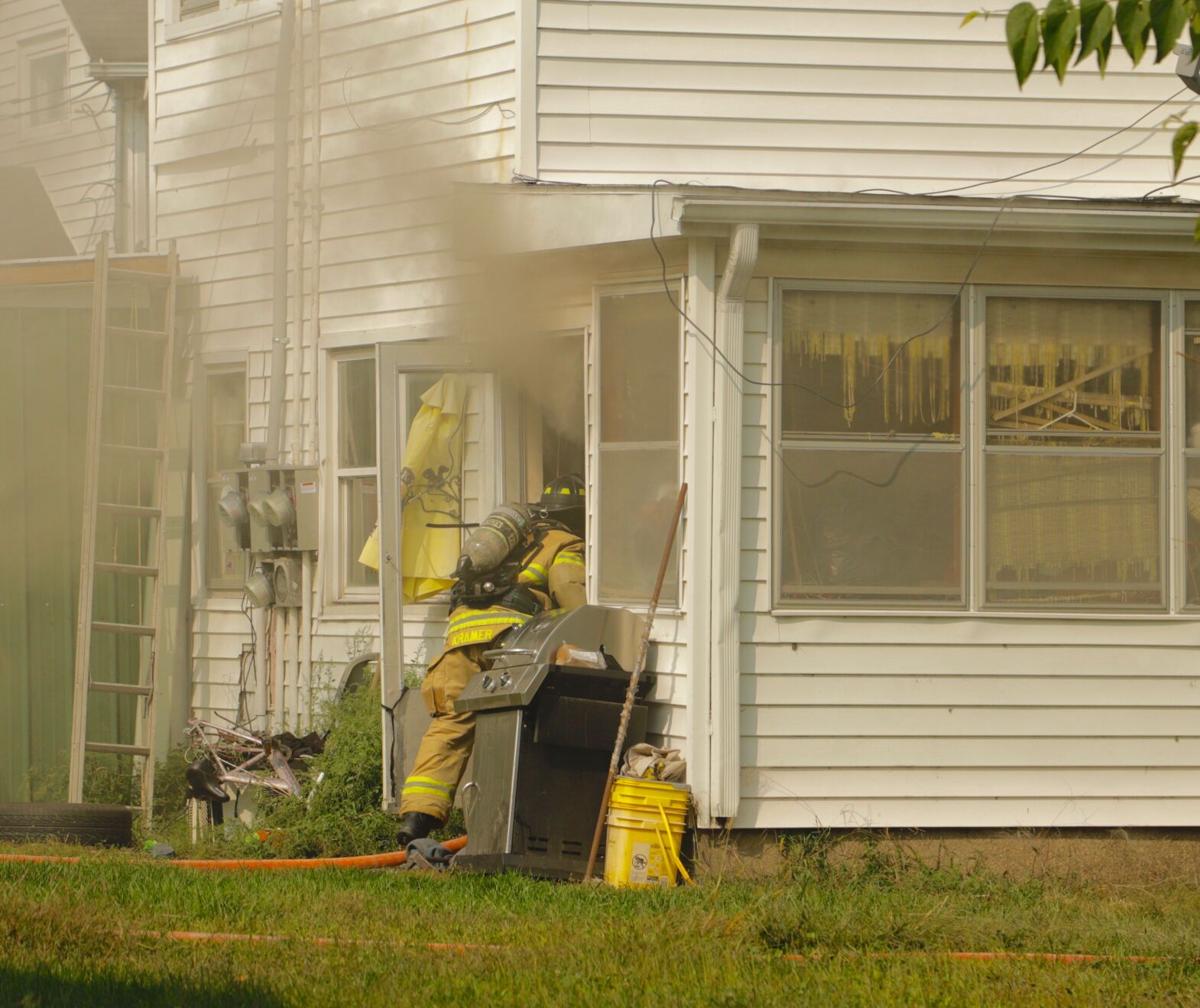 A firefighter looks inside as smoke rises from the back of 515 Seventh Ave. S. in Clinton Monday. 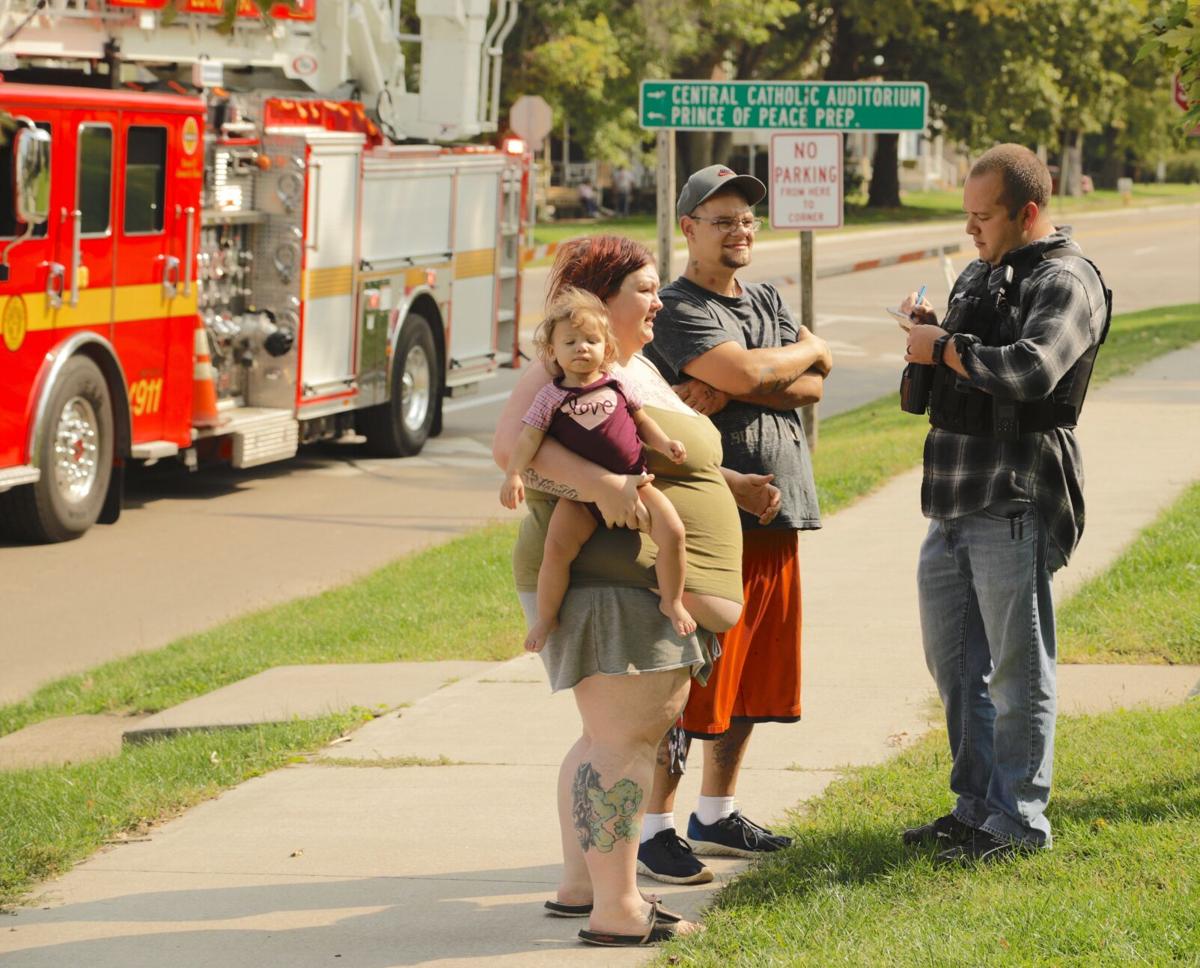 A firefighter looks inside as smoke rises from the back of 515 Seventh Ave. S. in Clinton Monday.

CLINTON — A fire in a rear apartment damaged the house at 515 Seventh Ave. S. Monday morning.

Owner Richard Cliche, who lives in an apartment at the front of the house, said he’s in the process of evicting the tenant of the apartment that caught fire.

Alliant Energy was restoring power to the apartment before it caught fire, Cliche said, but he didn’t know if the fire was related to that.

Gary Norem, Cassie Nance and a baby were in another apartment at the front of the building Monday morning, Norem said at the scene. “I smelled smoke, and we were unplugging things.” Norem thought something in his apartment might have been smoking.

Norem went downstairs, saw smoke and told Cliche about it, he said.

Smoke rose from the rear of the home Monday morning, but no flames were visible. Details were not available from Clinton Fire Department at press time.