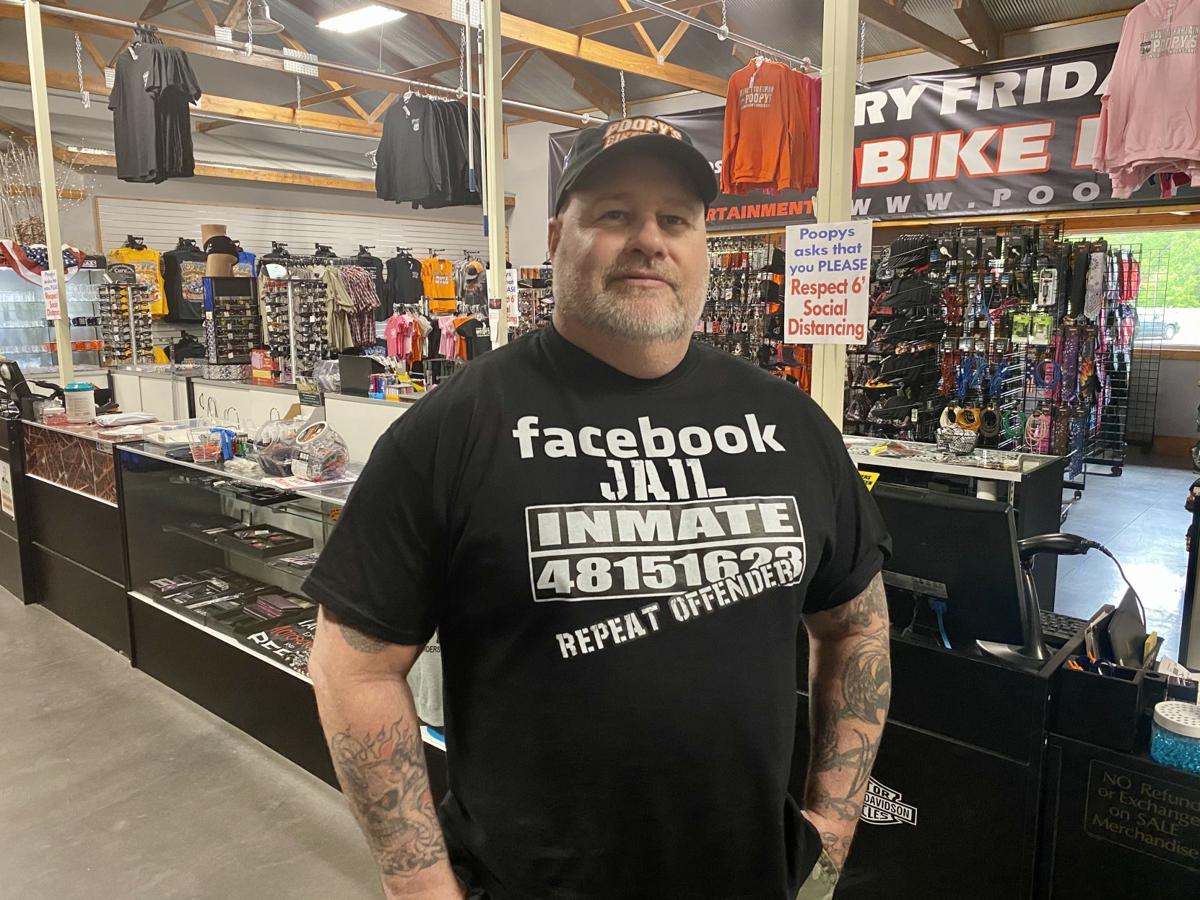 Kevin Promenschenkel, owner of Poopy’s, a bar and grill in Savanna, Ill., will open his business on Memorial Day weekend, a few days ahead of the governor’s order allowing restaurants to do so. 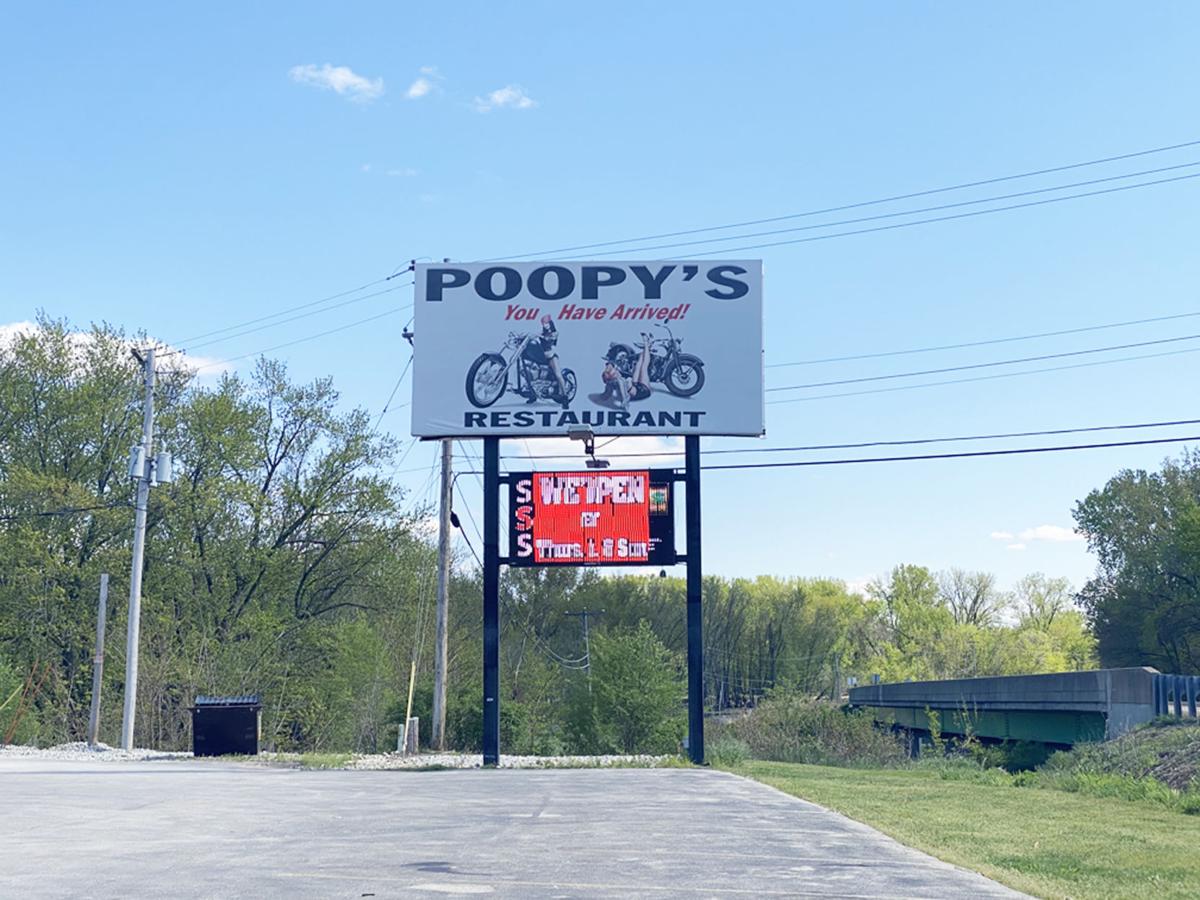 Kevin Promenschenkel, owner of Poopy’s, a bar and grill in Savanna, Ill., will open his business on Memorial Day weekend, a few days ahead of the governor’s order allowing restaurants to do so.

SAVANNA, Ill. — The owner of a bar and grill in Savanna, who has received local and national attention the last few weeks over the state’s stay-at-home-order, is getting ready to open his doors this weekend.

Kevin Promenschenkel, who was served with a cease and desist order when officials learned a few weeks ago that patrons were eating and drinking on his property, later sued Illinois Gov. JB Pritzker over his stay-at-home order placed due to the coronavirus pademic.

Then Pritzker announced Wednesday that restaurants across Illinois will be allowed to open for customers on May 28, when all regions of the state are expected to move to Phase 3. That phase, which is part of a five-phase plan to reopen Illinois, loosens some restrictions by allowing outdoor dining as long as restaurants remain in compliance with Illinois Department of Public Health guidelines on social distancing.

The governor’s change of heart sounded similar to the plan that Promenschenkel had put in place for Poopy’s a few weeks ago. When questioned about that, Pritzker on Wednesday said his new plan for restaurants had nothing to do with the bar and grill in Savanna and everything to do with what is best for the people in Illinois.

“I have been listening all along because I want to do the right thing,” Pritzker said at his press conference. “The most important thing is that we got to make sure the epidemiologists and the experts here feel that we can execute this in a way that keeps people safe. That’s the number one consideration.”

Promenschenkel heard Pritzker’s announcement and said that he is glad the governor is being more open-minded.

“It’s common sense,” Promenschenkel said. “I’m happy that he allowed it. So, we’re opening up this weekend, and we’re going to do social distancing. But we’ll be open.”

While the new guidance does not go in effect until next week, Promenschenkel said he his going to open regardless. His lawsuit against the governor also is still in place.

“It continues,” Promenschenkel said. “Obviously, we want to be fully open. So, we’re still pursuing it.”

Promenschenkel said they do not expect any issues to come from the decision to open over Memorial Day weekend. He said that he has a lot of people supporting his decision and if something were to go awry, more than likely there would be consequences.

“I don’t expect anything bad to come out of it, it would be pretty ridiculous,” Promenschenkel said. “(There are) many people supporting us, I think if something bad happened to us, the uprising would be pretty huge.”