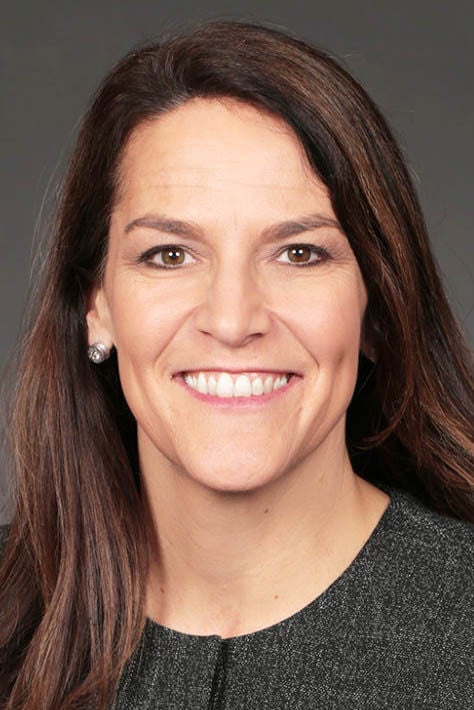 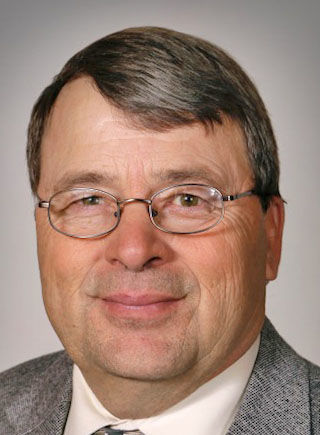 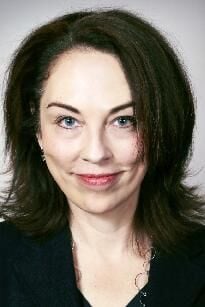 CLINTON — Potential reduction or elimination of the state income tax and four-laning U.S. 30 are among the focuses of local legislators as they look toward the upcoming legislative session.

Iowa State Sen. Chris Cournoyer, R-LeClaire, cited the benefits of reducing state income taxes. She has not heard from anyone who is against cutting the state income tax, she said. She stressed one of the state’s competitive disadvantages is the state’s tax structure. With the current state budget surplus, Cournoyer believes the state can cut state income tax and also fund services and priorities such as education, mental health and public safety, she said. Cutting taxes can stabilize the economy and the state has to be more competitive, she added.

“South Dakota is very competitive in their tax climate,” Cournoyer said. “We’re losing people to Florida. When you look at the six states in the United States that have no income tax, look at what they’re doing to attract people.”

State Rep. Norlin Mommsen, R-DeWitt, said the state income tax is a big topic they are all reading about. He noted Iowans expect certain services and does not think the state will cut back services just to give tax cuts.

Wolfe stressed she did not say services will be cut back, just not maintained.

Wolfe noted the need to fund education and four lane U.S 30. Wolfe does not know why Governor Kim Reynolds has not committed to prioritizing four laning U.S. 30, she said. She also questioned the lack of geographical equity among members of the Iowa Department of Transportation commission.

Mommsen said there are thousands of bills and amendments introduced at the Capitol.

“They’re a long ways from the governor’s desk,” Mommsen said.

Four legislative coffees, which will give community members an opportunity to ask questions of local legislators, are slated for the 2022 session. Legislative coffees are scheduled for Jan. 29, Feb. 26, March 26 and April 16. They will begin at 9 a.m. at the Clinton Area Chamber of Commerce in Clinton and 11 a.m. at the DeWitt Community Center in DeWitt.