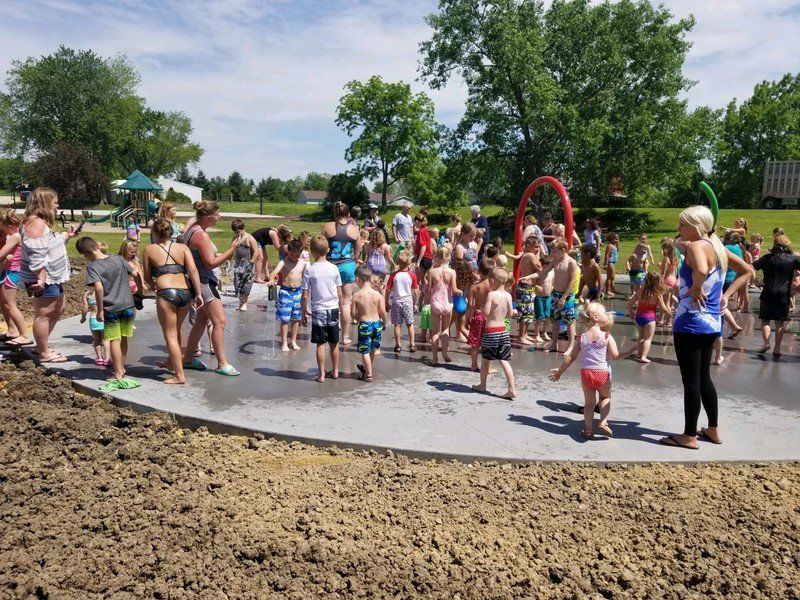 More than 200 people attended the 2019 grand opening of the summer splash pad in Delmar, a project spearheaded by the Clinton County Hometown Pride program. 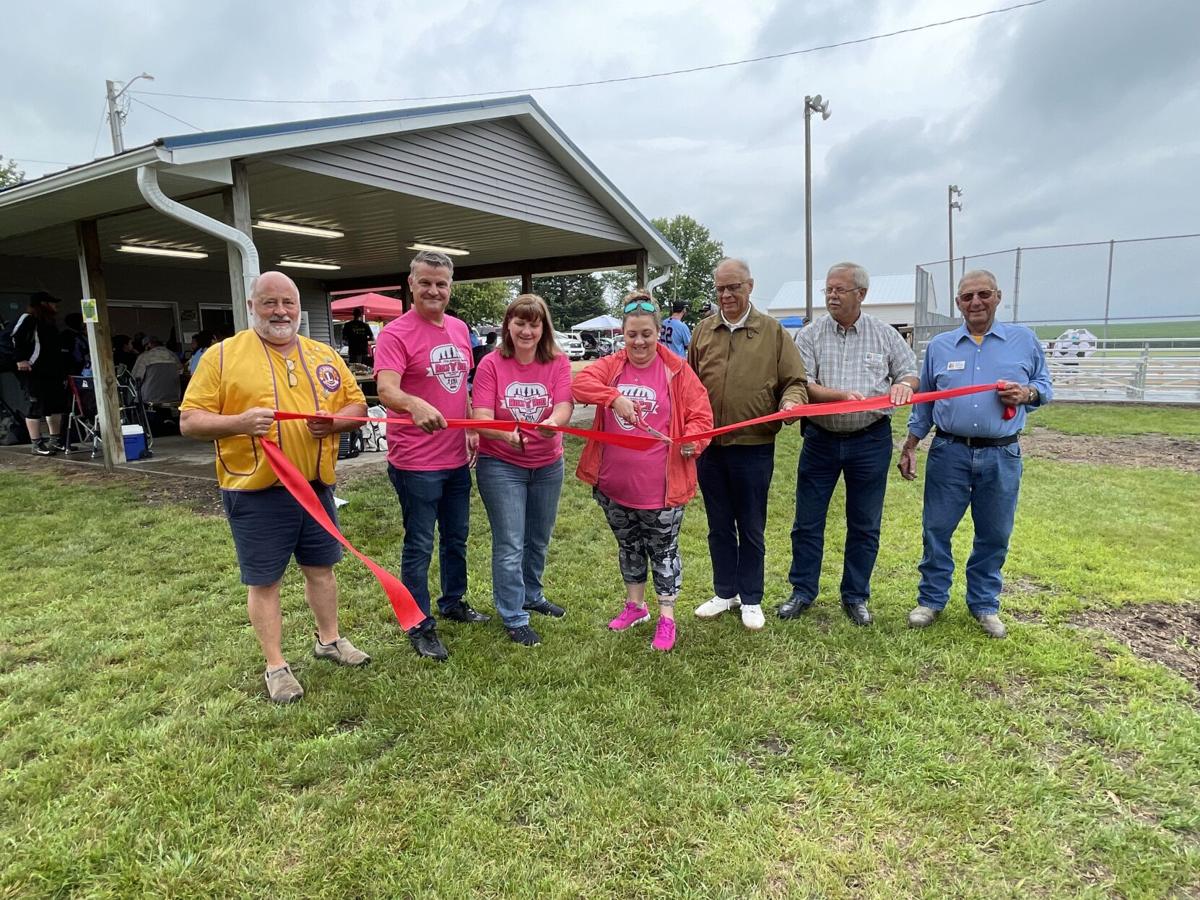 More than 200 people attended the 2019 grand opening of the summer splash pad in Delmar, a project spearheaded by the Clinton County Hometown Pride program.

The Board of Supervisors in 2017 authorized allocating $10,000 annually for the Keep Iowa Beautiful Hometown Pride Program. The Clinton County Development Association also allocated $10,000. The state allocated the remaining $60,000. The program will not be funded past the August expiration date, Clinton County Hometown Pride Program Consultant Francis Boggus said this week.

The $80,000 pays for the overall cost of the Hometown Pride organization. They pay Boggus’ salary and the administrative costs, Hometown Pride Committee member Rita Hart said.

Boggus stated he received input from a representative of the Clinton County Development Association that they will not be able to provide funding because the funding would be classified as operational expenses. Funding after August would fall upon the Clinton County Board of Supervisors and any other funding sources if the program will continue, Boggus said.

Fremont County and Pocahantas County are the two counties in the state that have decided to fund the program past the expiration date, Boggus said. Both counties are funding at less than the full amount, he said.

Other communities have gone through the process of going for an additional five years, Hart said. The fact that the state is not doing that anymore is a departure from operating procedure, she said. It really does not make sense, she said.

“Many of those projects take 10 years,” Hart said. “Our success stories here of Delmar and Lost Nation, the reason why there are success stories is they were started before Hometown Pride came in.”

Boggus and the group were able to take the projects across the finish line, Board of Supervisors Vice Chairman Jim Irwin Jr. said. Irwin suggested Boggus provide information about what Fremont and Pocahantas counties have done and what Dubuque County is planning to do and how they will look to fund the program.

Clinton County Supervisor Dan Srp anticipates there will be a financial need beyond just Boggus’ salary. He will undoubtedly have additional expenses, he said. Srp supported the county receiving a proposal from Boggus.

Srp noted all three local legislators committed to getting funding restored, he said.

Hart supported encouraging a change at the state level. This is a policy change that perhaps should be looked at again, she said.

“To me, it just it flies in the face of what we know is happening in Iowa, right,” Hart said. “That if we look at the census results, it’s clear that our rural places are losing population. And that I’m assuming that others would agree that that’s not a good thing. That Iowa is built on small towns.”

Boggus said he plans to have a proposal to the board by Jan. 18.