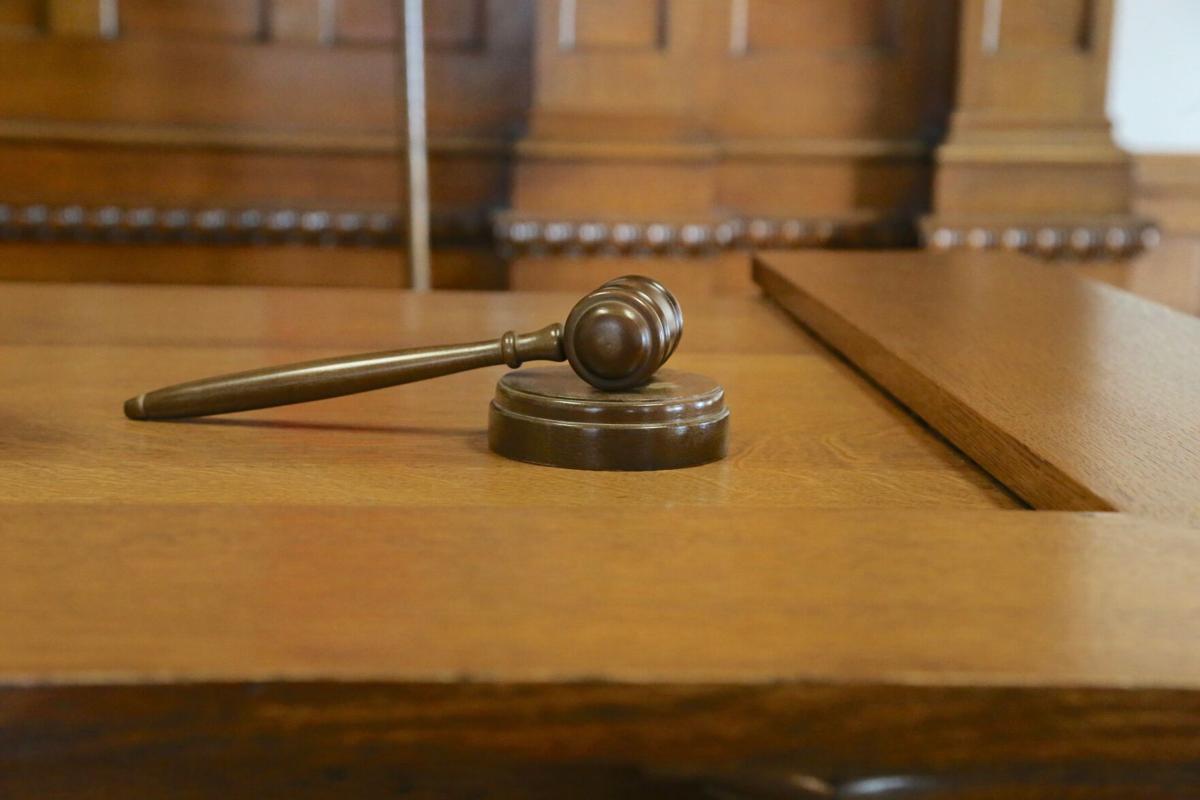 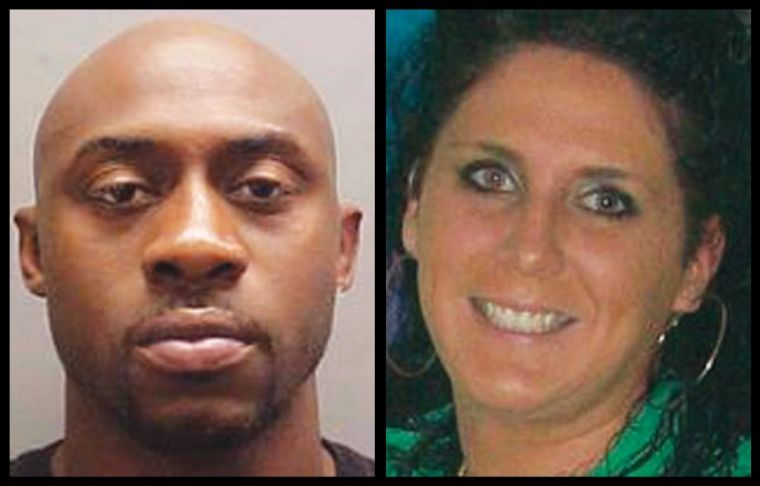 A Clinton County jury convicted 32-year-old Jason Tate of first-degree murder in connection with the Dec. 19 shooting death of Kelsey Stahl, 24. Tate was sentenced to life in prison without parole.

A Clinton County jury convicted 32-year-old Jason Tate of first-degree murder in connection with the Dec. 19 shooting death of Kelsey Stahl, 24. Tate was sentenced to life in prison without parole.

CLINTON — A post-conviction relief trial is set later this year for a man convicted of a Clinton murder in 2011.

A non-jury trial is scheduled to begin Sept. 27 to consider Jason D. Tate’s application for post-conviction relief. Tate, convicted of first-degree murder and possession of a firearm by a felon in the shooting death of Kelsey Stahl, was sentenced to life in prison.

The conviction was affirmed by the Iowa Court of Appeals in January 2013.

Attorney Alfredo Parrish in November 2019 filed an amended, substituted and consolidated application for post-conviction relief on behalf of Tate. The application is based on the grounds that the conviction and sentence are in violation of the Constitution of the United States and the Constitution and laws of the state of Iowa; that the sentence exceeds the maximum authorized by law and there exists evidence of material facts not previously presented and heard that requires vacation of the conviction or sentence in the interest of justice, the application states.

“Without counsels’ unprofessional independent and/or cumulative errors, the result of the proceeding would have been different,” the amended petition states. “The probability of a different result is sufficient to undermine confidence in Tate’s conviction for murder in the first degree and a life sentence. A new trial is warranted.”

The application contends the shooting death was a tragic and accidental result of Tate’s unfamiliarity with firearms and the firearm’s propensity to not fully unload, leaving the user unaware the weapon is still loaded.

“With the opinion of a qualified forensic psychologist, the jury would have concluded that Tate’s actions following the shooting were consistent with the feelings of panic and guilt following an accidental shooting, rather than an intentional one,” the amended petition states.

Tate is seeking reversal of his conviction, expungement of the conviction from his criminal record, an order for a new trial and any other relief that may be just and appropriate, the amended application states.

Assistant Clinton County Attorney James McHugh in December 2019 filed an answer to the amended application. McHugh noted three affirmative defenses in his answer. Tate entered a valid guilty plea in the felon in possession of a firearm case and waived his right to challenge his guilty plea, Iowa Code provides that post-conviction relief is not a substitute for direct review of a sentence or conviction and Iowa Code prohibits relitigation of issues already presented and determined on direct appeal as well as those issues which could have been raised and determined and are now waived, the answer states.