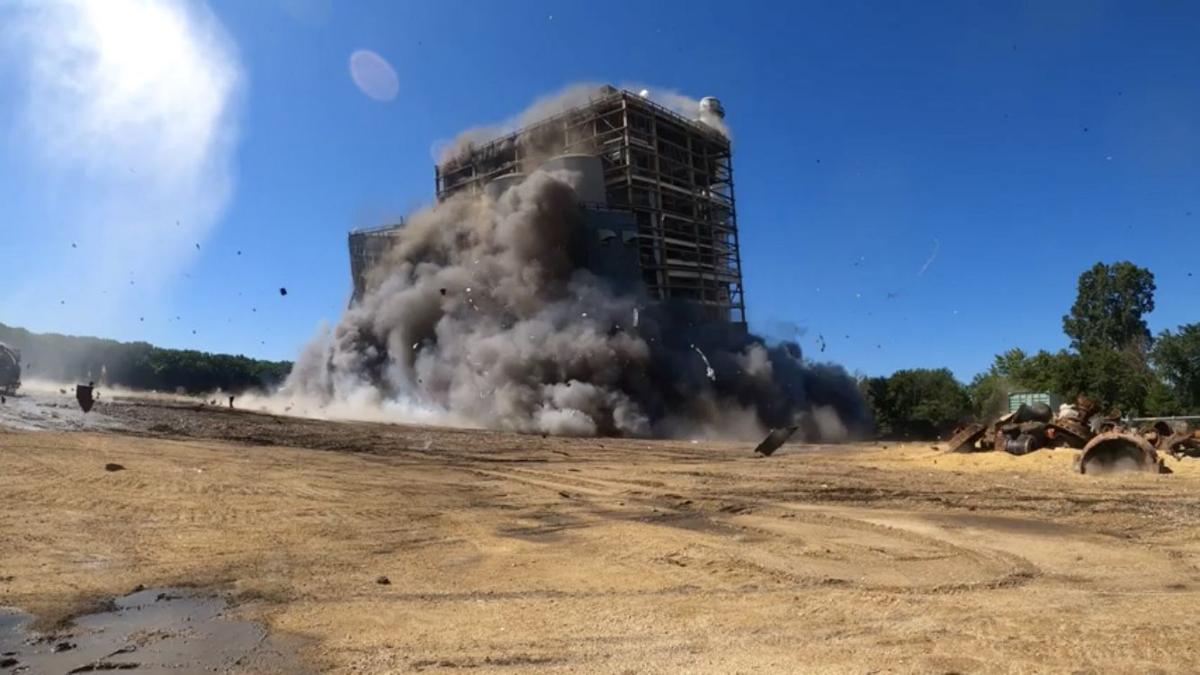 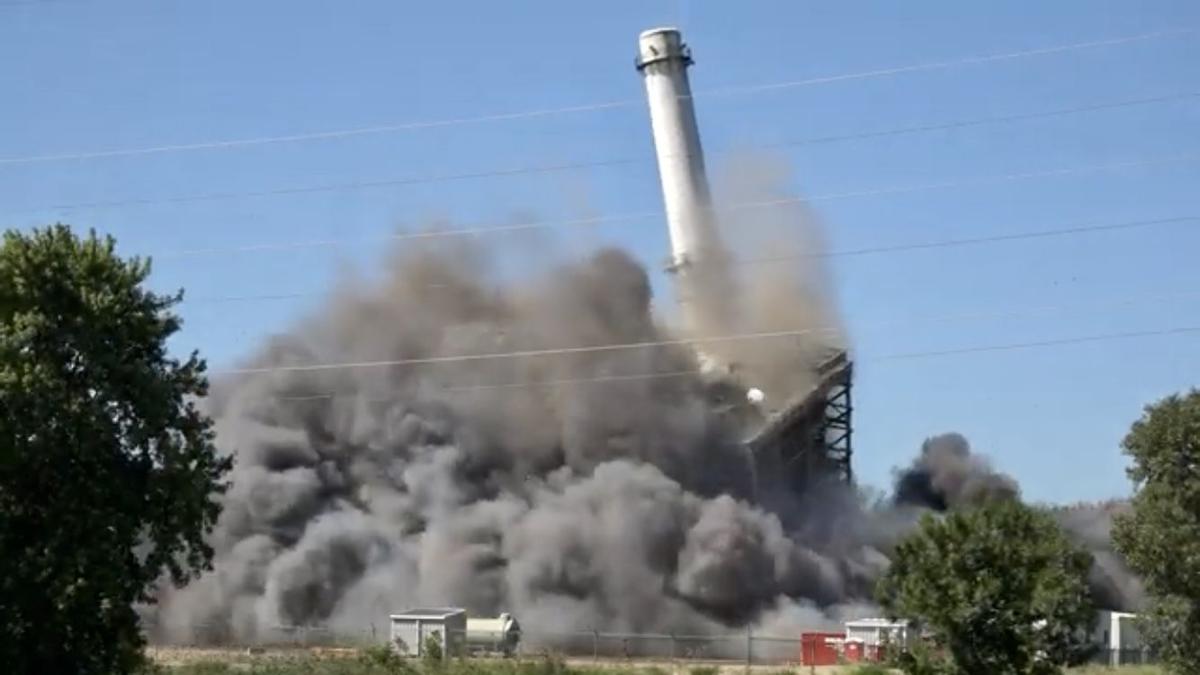 The retirement of M.L. Kapp is in line with the company’s guiding principles to advance clean energy, company officials said in the press release. The release says about 30% of the company’s fossil-fueled generation capacity has been retired since 2005; that includes 1,000 megawatts of retired coal-fired generation.

The company said an implosion provides a safer and more cost-effective way to clear the property. More than 99% of the materials from the remaining structures will either be reused on site or recycled.