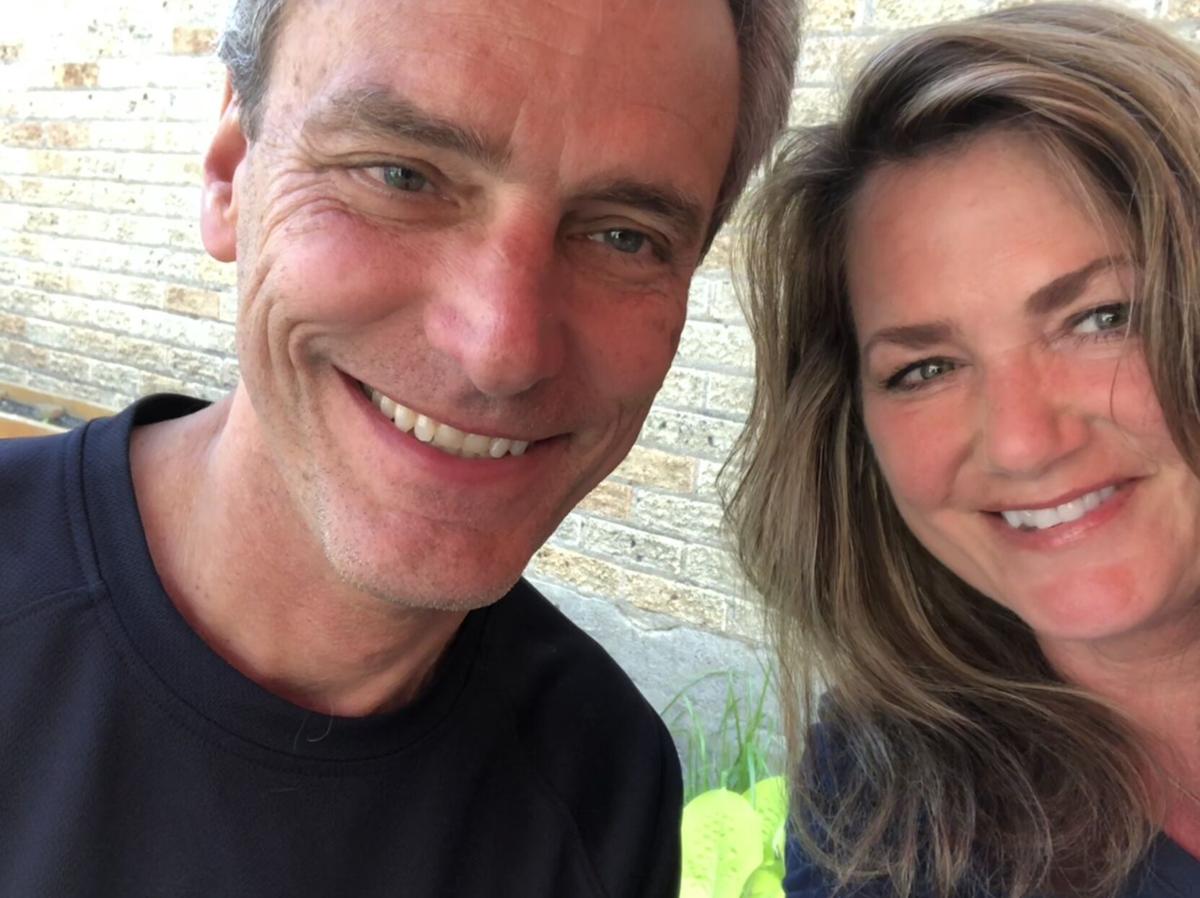 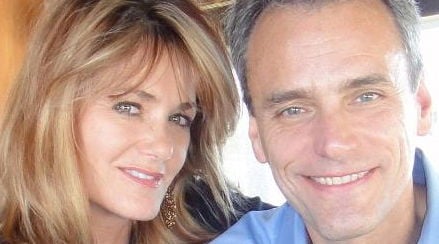 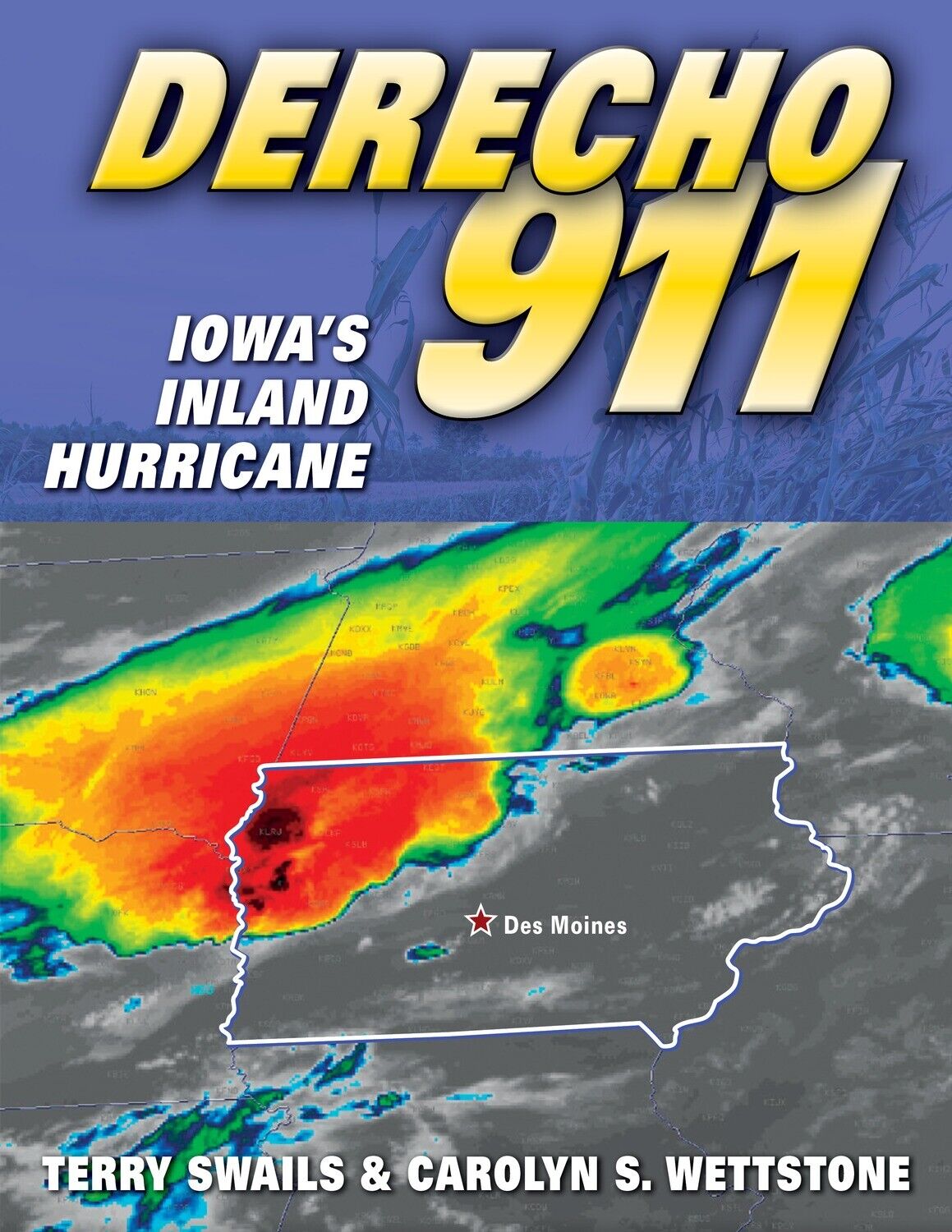 “Derecho 911” tells the story of the Aug. 10 storm that devastated Eastern Iowa. Written by former Quad-City residents Terry Swails and Carolyn Wettstone, the book is available at tswails.com. 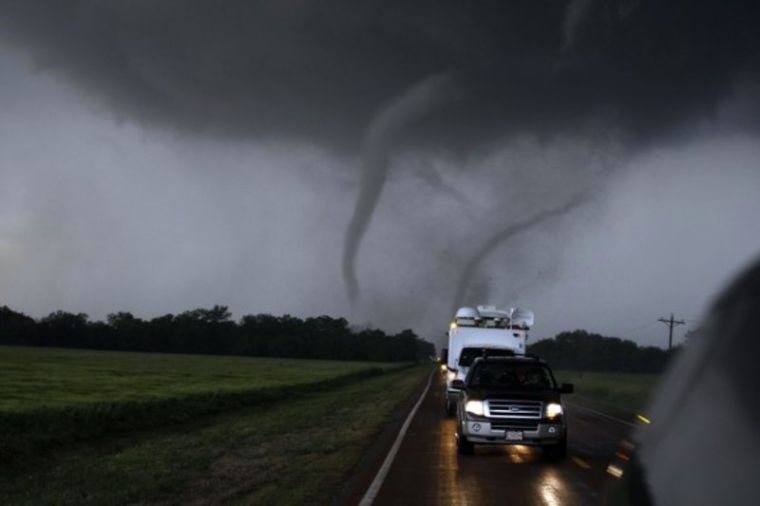 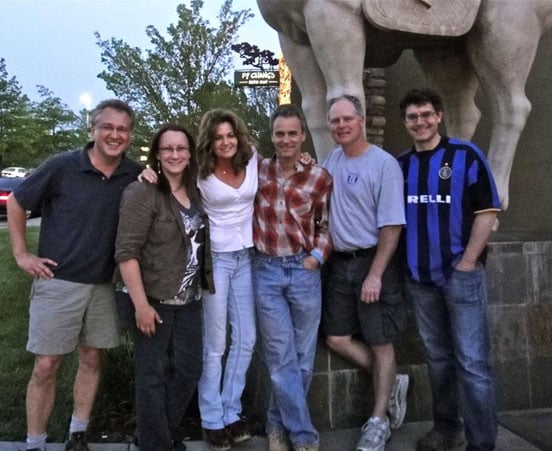 “Derecho 911” tells the story of the Aug. 10 storm that devastated Eastern Iowa. Written by former Quad-City residents Terry Swails and Carolyn Wettstone, the book is available at tswails.com.

(Editor's note: Revised to add address for ordering the book by mail.)

CLINTON — When broadcast journalist Carolyn Wettstone and meteorologist Terry Swails took a sabbatical from their home state of Iowa, they never imagined they’d miss the most significant weather event in state history.

Swails began his broadcast career in Waterloo in 1977, working for KWQC in Davenport, WQAD in Moline, Illinois and KGAN in Cedar Rapids before retiring.

His wife, Wettstone, has anchored television news in the Quad-Cities, Des Moines and elsewhere in Eastern Iowa.

In May the couple and their daughter moved to Portland, Maine temporarily where, three months later, they watched online as an inland hurricane formed in Iowa.

“I was aware of what was going on,” Swails said Tuesday from his home in Maine. “I could see it unfolding in front of me.”

“It was absolutely killing him not to be there,” said Wettstone.

Swails, as a meteorologist, was familiar with a term that many Iowans had never heard but will now never forget: derecho. Derived from the Spanish word for straight, the term was first used in the American Meteorological Journal in 1888 by Gustavus Detlef Hinrichs to describe a storm that hit Iowa July 31, 1877.

The Danish chemist immigrated to the United States in 1861 and lived in Davenport before moving to Iowa City, where he taught at the University of Iowa. Hinrichs instituted the first weather service in Iowa in 1875.

Swails knew immediately that this was an historic event. “I was well aware of that within 24 hours,” he said.

This was a story Swails wanted to be a part of, even from Maine.

Within 24 hours, Swails was working on a book. “I was able to contact all the people I needed through the internet and through Zoom,” he said. After 45 years in the weather business in Eastern Iowa, Swails had many contacts in the area.

Wettstone spoke with emergency management teams in the affected area, including Clinton County’s Chance Kness. “Chance has a great quote in [the book]. He was actually fun to interview.”

The book emphasizes the area from Cedar Rapids to Clinton, said Swails. “That seems to be where the epicenter was.”

Most people who write books like this feature tales of survival, said Swails. He and Wettstone took a different approach. Much of the book is scientific in nature, exploring the meteorological aspects of the storm, why derechos are specific to Iowa and “why it became the beast that it did.”

“There’s a lot of interesting things that tie it all together,” Swails said.

The book looks at the impact of power grid disruptions. Some residents were without power for two weeks. Every resident in Cedar Rapids had storm damage, said Swails. Agriculture was greatly impacted.

Swails blamed not only the strength of the wind, but its duration.

The natural disaster covered such a large area that resources were difficult to manage, Wettstone said. A tornado may destroy a 2-mile swatch of land, after which people converge on those areas to help out.

Mutual aid was difficult after the derecho. “This time, they were dealing with their own things. It was an unusual challenge for all the emergency coordinators,” Wettstone said, especially with the additional challenges of the COVID-19 pandemic.

The wind speed during the derecho probably exceeded 140 mph in a few spots, which is extremely rare, Swails said. Those are wind speeds of a Category 4 hurricane or an EF3 tornado.

“We just hope that this will become the go-to resource for people to go to down the line,” Wettstone said.

“A historical resource. We wanted to make sure we got every angle covered,” said Swails.

The book is available at derechobook.com. To order by mail, send a check or money order for $30.95 for the book and shipping to 71 Hersey Street, Portland, Maine, 04103.