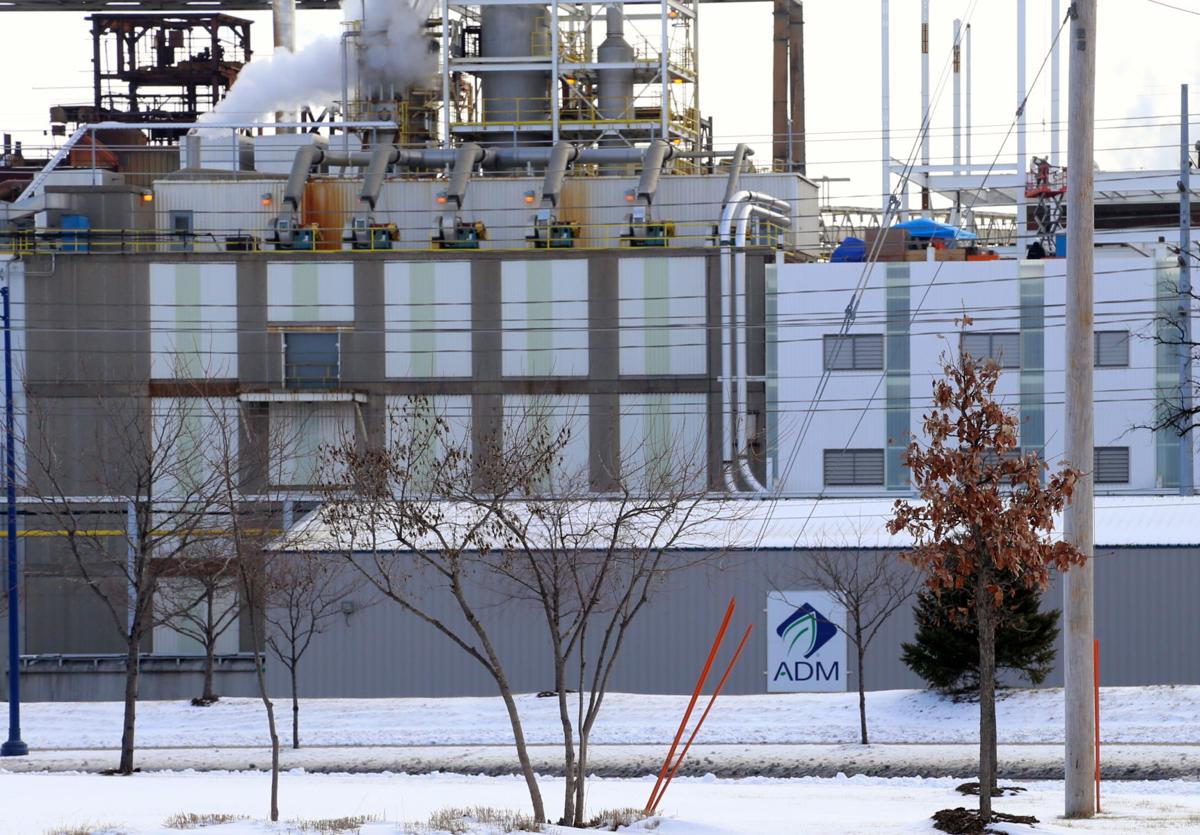 Clinton’s Archer Daniels Midland plant has been named a co-defendant in a lawsuit filed in connection with the Jan. 5, 2019 death of Clinton Fire Lt. Eric Hosette and injuries sustained by fellow Clinton firefighter Adam Cain. 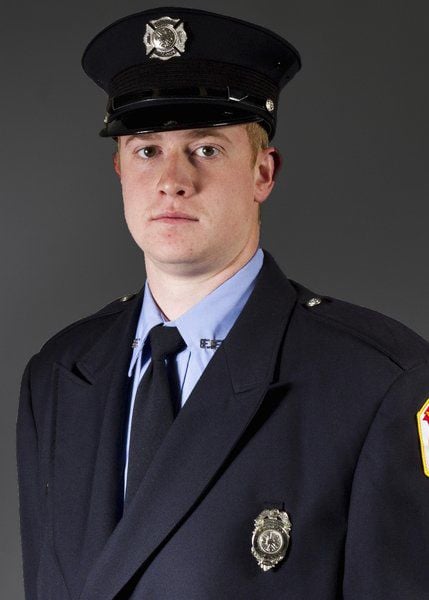 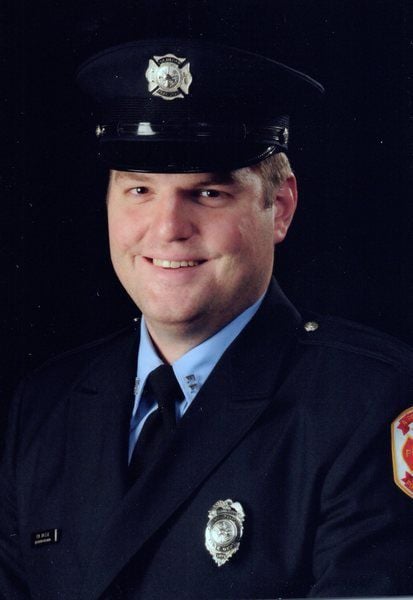 CLINTON — The widow of a Clinton firefighter killed in a 2019 explosion at Clinton’s Archer Daniels Midland plant is suing ADM and two other companies in connection with her husband’s death.

Kellene Hosette, widow of Clinton Fire Lt. Eric Hosette, is joined by Clinton firefighter Adam Cain, who was seriously injured in the Jan. 5, 2019 explosion, as co-plaintiffs in the case. Their petition was filed June 12 against Archer Daniels Midland Company; and Bill Whitter’s Construction Co. and/or BWC Industrial Services, LLC, collectively listed as BWC. 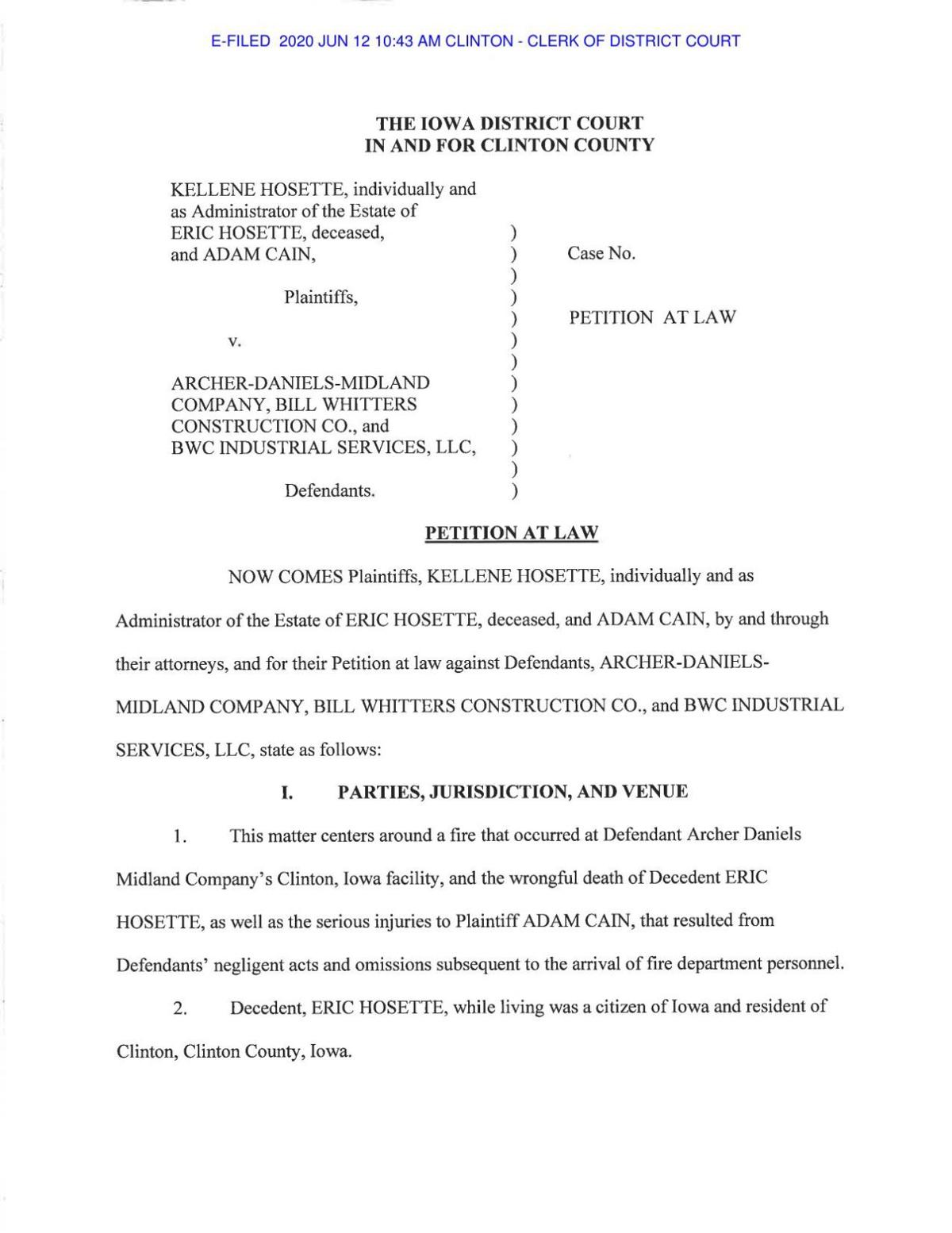 In the petition, Kellene Hosette is suing under the Wrongful Death Act, stating that her husband’s death resulted from the defendants’ negligent acts and omissions subsequent to the arrival of fire department personnel the day of the fire and resulting explosion.

She is seeking judgment in connection with her husband’s pain and suffering and medical expenses and her loss of consortium as his spouse.

The lawsuit not only lists the events that took place at ADM on Jan. 5, 2019, but also includes a timeline of events in the months prior and leading up to the day of the explosion.

The petition says that prior to October 2018, ADM inadvertently, or otherwise, left certain additives out of the batches of feed in the silo. The petition says on or before mid-October of 2018, the feed, without additives, had become out of condition, which resulted in the formation of a bridge. A bridge is a hard horizontal layer of crusted, spoiled material partially up the height of the interior of the silo, with a hollow space underneath between the bottom of the silo and the bridged material. The size and density of the bridge indicates the bridge formed gradually. The petition alleges ADM became aware of the bridging in silo No. 2 on or before mid-October 2018.

BWC first attempted to use a low-water pressure system and later used a high-pressure water system. The petition contends BWC’s addition of water to the bridged material caused the material to swell.

After breaking off and removing some but not all of the bridged material, ADM terminated the services of Industrial Silosource and elected to continue only using the services of BWC.

The petition alleges that in the days prior to Jan. 5, 2019, ADM and BWC became aware that the chunks of the bridged material that had fallen to the bottom of the silo were hot, smoldering and blackened.

The petition says that two to three days prior to Jan. 5, 2019, a smoldering fire had ignited inside of silo No. 2 and that the defendants had attempted to suppress the fire using high-pressured water through a relatively large-diameter hose.

Prior to that date, openings at the top and bottom of the silo had been left open by the defendants, creating air flow and upon information and belief, fanning the flames, the lawsuit says. After a period of deliberation, the defendants notified the Clinton Fire Department about the fire the morning of Jan. 5, 2019, the petition contends. CFD arrived prior to 6 a.m.

ADM and BWC, in conjunction with the fire department, attempted to suppress the fire; ADM also set up its own command to work alongside the fire department’s incident command. The defendants also shared relevant information so CFD could select the appropriate fire strategies, the lawsuit says.

The petition says the Clinton Fire Department desired to apply water beneath the bridged material from a side hatch on the southeast side of the silo, about 13 feet above the ground for efficacy and safety of fire fighting personnel. The petition says ADM and BWC actively dissuaded fire department personnel from its strategy of applying water beneath the bridged material from the side hatch.

“Defendants, each of them, repeatedly actively represented to the Clinton Fire Department personnel that they did not possess sufficient knowledge about the contents of Silo No. 2, including but not limited to whether the loose material of the silo was above the side hatch, and therefore the side hatch should not be opened,” the petition alleges.

The lawsuit also says each defendant knew that an inspection port existed in silo No. 2 that would have allowed the defendants and the fire department to safely ascertain whether the loose material was above or below the hatch as well as the quantity and condition of the material. The lawsuit states the fire department repeatedly expressed its preference to access the side hatch, and that the defendants repeatedly failed to inform CFD about the inspection port’s existence.

The petition says it was not until mere seconds before the explosion that the defendants informed the Clinton Fire Department that the loose material inside the silo was below the level of the side hatch and that it was possible to use the side hatch to suppress the fire.

The petition adds it was not until about 30 minutes after the explosion that the defendants told the fire department that there was an inspection port that would have allowed firefighters to safely view the interior of the silo.

Because they couldn’t use the side hatch, firefighters looked at other ways to fight the fire. The petition also says the defendants told the fire department the silo contained germ, while in reality it contained gluten feed pellets. The petition continues that the defendants downplayed the risk of explosion with the use of other avenues of attacking the fire, such as accessing the top of the silo and using the silo trench.

“Defendants knew, or in the exercise of ordinary care should have known, of the risk of explosion while using other avenues of attacking the fire, including accessing the top of the silo, due to the contents of Silo No. 2, including but not limited to pressurized combustible smoke from longstanding use of water on the bridged material, other ignitable gases, and/or combustible and explosible dust from corn gluten feed pellets,“ the petition contends.

The petition says that fighting the fire from the silo trench resulted in smoke from airflow to the silo. Without access to the silo’s trench, Clinton Fire Department personnel attempted to use fire suppression efforts from the top opening of the silo.

The petition says ADM’s agent leading Hosette and Cain on the catwalk failed to wear a respirator or other respiratory smoke filtration instrument and could not get close enough to the silo to meaningfully instruct the firefighters about the conditions at the top of the silo, including the presence of any fall protection instruments. Cain and Hosette started applying water from the top of the silo.

The petition says during the application of water by Cain and Hosette, ADM personnel underwent a shift change. The ADM agent at this time informed Clinton Fire Department incident command that the loose material inside the silo was below the level of the side hatch.

Both Kellene Hosette and Cain are seeking compensation and relief described as full and fair. No damage amount is specified in the lawsuit.

Hosette and Cain are represented by Stephen Smalling, an attorney with Capron and Avgerinos of Chicago.

David J McGinnis, 54 of Clinton, lost his brave battle with lung cancer on August 1, 2020. Per David's wishes there will be no services. Arrangements by Snell-Zornig Funeral Homes & Crematory.