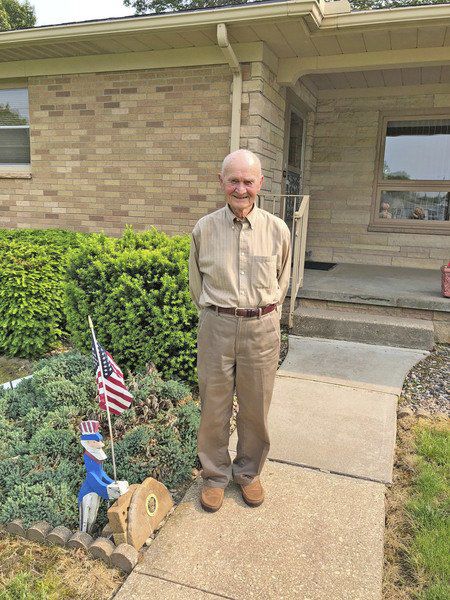 Henry Langrehr stands outside of his Clinton home in May 2019. 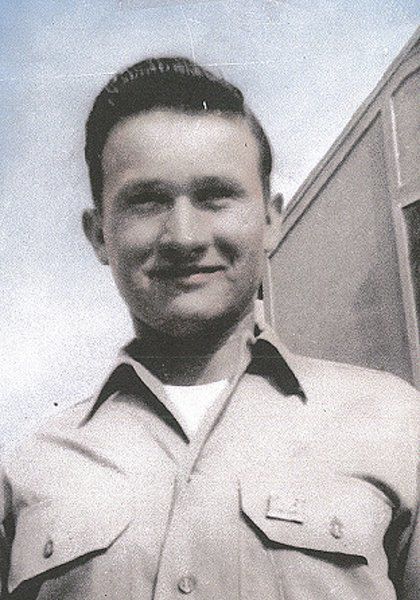 Henry Langrehr stands outside of his Clinton home in May 2019.

CLINTON — The story of a lifelong Clinton resident’s World War II experiences is the topic of a recently released book.

“Whatever it Took: An American Paratrooper’s Extraordinary Memoir of Escape, Survival, and Heroism in the Last Days of World War II” showcases the story of Henry Langrehr. The book, now available on Amazon, was co-authored by Langrehr and Jim Defelice, author of “American Sniper.”

The book is described as the “unforgettable, first-person account of an American paratrooper with the 82nd Airborne, Henry Langrehr – now 95 years old and one of the few living members of the Greatest Generation.”

What Langrehr and the members of his unit experienced has been dramatized in major media, such as the film “The Longest Day” and the book/miniseries “Band of Brothers,” but Langrehr himself never shared his specific experiences until relatively recently, and then primarily to fellow soldiers and veterans in the U.S. Army.

“Whatever it Took” shares experiences that include a near-death experience on D-Day, a dramatic escape from a work camp, and memories from one of the most significant battles of the war.

As the Allied Invasion of Normandy launched in the predawn hours of June 6, 1944, Langrehr was among the thousands of Allies who parachuted into occupied France. Surviving heavy anti-aircraft fire, he crashed through the glass roof of a greenhouse in Sainte-Mère-Église.

While many of the soldiers in his unit died, Langrehr and other surviving troops valiantly battled enemy tanks to a standstill. Then, on June 29, he was captured by the Nazis.

Kept for a week in the outer ring of a death camp, he witnessed the Nazis’ unspeakable brutality – the so-called Final Solution, with people marched to their deaths, their bodies discarded like cords of wood.

Transported to a work camp, he endured horrors of his own when he was forced to live in unbelievable squalor and labor in a coal mine with other POWs. Knowing they would be worked to death, Langrehr and a friend made a desperate escape.

When a German soldier cornered them in a barn, his friend was fatally shot; Langrehr struggled with the soldier, killing him and taking his gun. Perilously traveling west toward Allied-controlled land on foot, he faced the great ethical and moral dilemmas of war firsthand, needing to do whatever it took to survive. Finally, after two weeks behind enemy lines, he found an American unit and was rescued.

Awaiting him at home was Arlene, who, like millions of other American women, went to work in factories and offices to build the armaments Langrehr and the Allies needed for victory. “Whatever it Took” is her story, too, bringing to life the hopes and fears of those on the homefront awaiting their loved ones’ return.

Langrehr has long believed the death camp he was kept at was Auschwitz. However, during the research done while writing this book in partnership with DeFelice, the possibility was raised that he may have been held at a different camp altogether – making it clear the trauma, chaos, and confusion of war stayed with soldiers long after they returned to America.