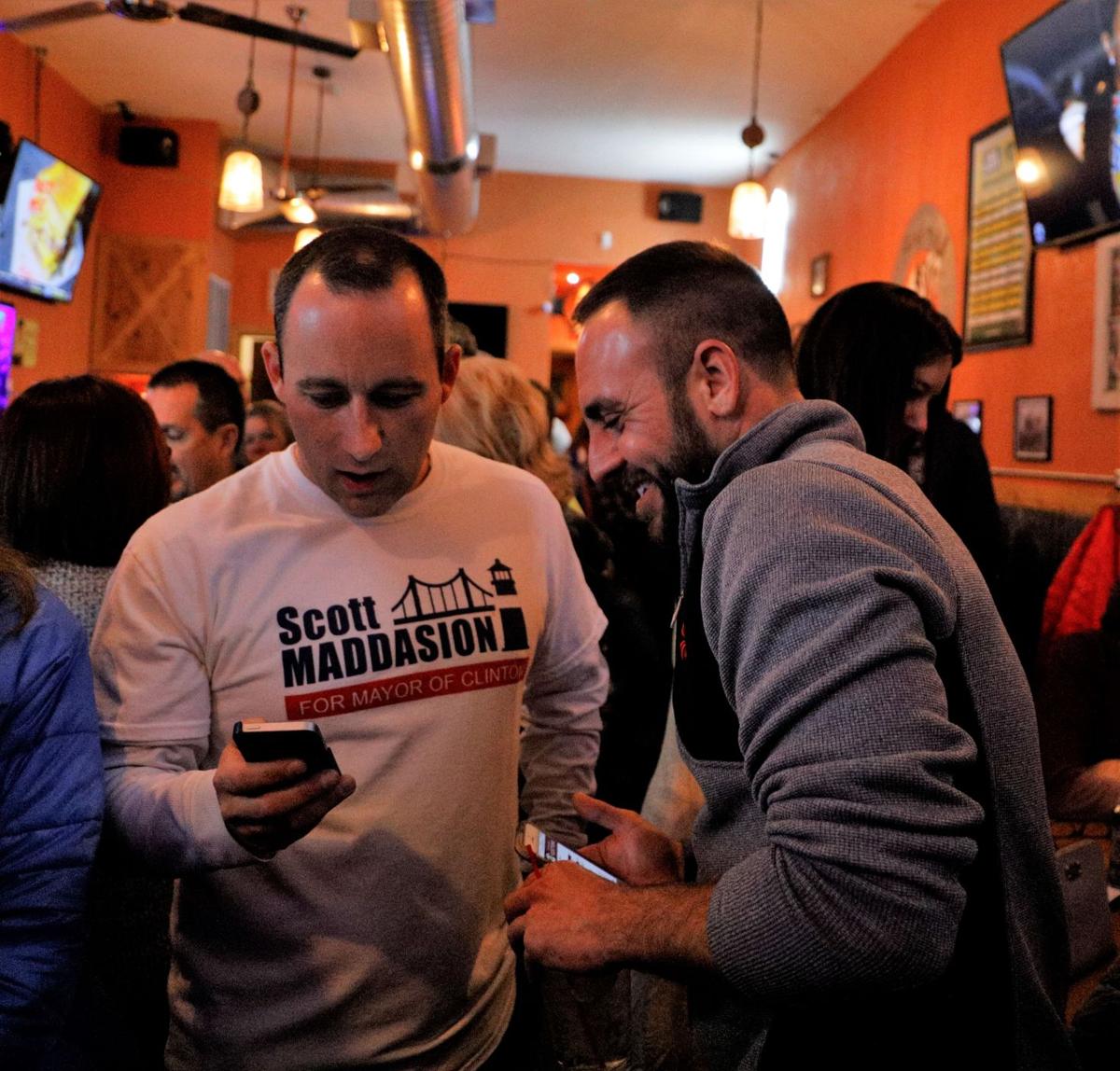 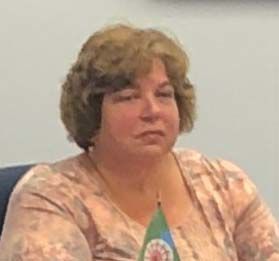 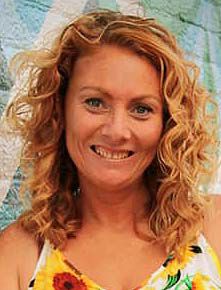 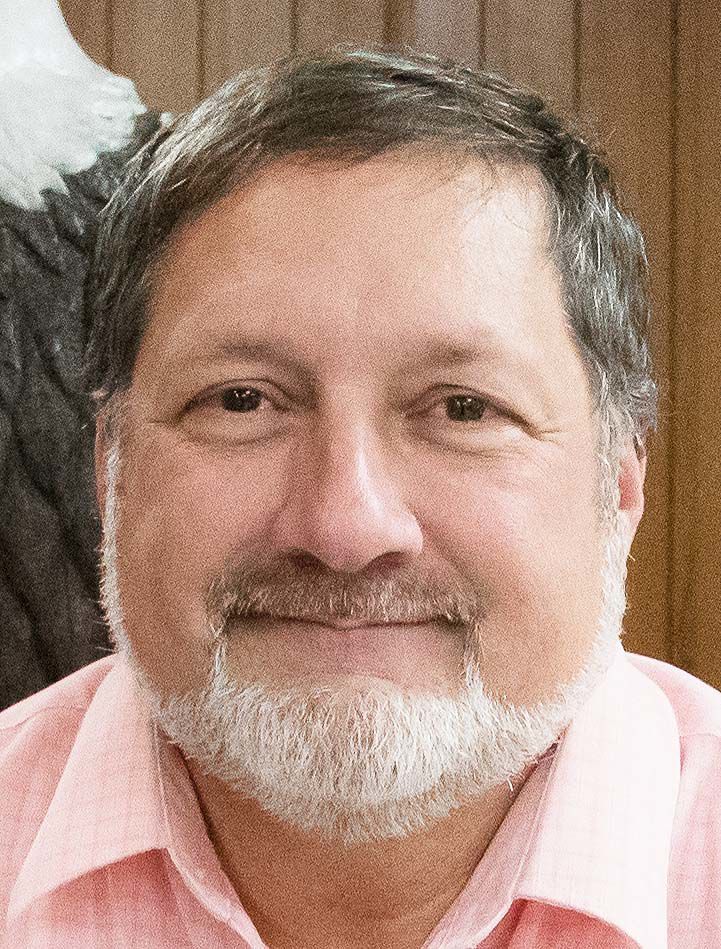 CLINTON — It was a night of change for the city of Clinton.

Maddasion unseated two-term Mayor Mark Vulich by winning all of Clinton’s four wards and the absentee ballot count. The vote count came in with Maddasion receiving 2,248 votes while Vulich garnered 1,100.

In Clinton’s second ward, Peterson won the seat with 537 votes to incumbent Lynn McGraw’s 363. Peterson ran on a platform of cleaning up Clinton’s neighborhoods and working together and with police to reduce crime.

In Camanche, six residents were running for two open city council seats. Martin Schnoor and incumbent Paul Varner won the two seats, with 509 and 356 votes respectively. Rounding out the field were incumbent Amber Metzger, with 193 votes; David Bowman at 161; Douglas Jones with 125; and Marlene Manning at 49.

Current Camanche Mayor Trevor Willis was re-elected with a vote count of 589. He was unopposed.

Travis Baker, Shane Bark, Albert McManus and Brad Weber were elected to serve on the Camanche School Board. Weber led with 608 votes, followed by Bark with 565. McManus had 526 and Baker came in at 508. Justin Sampson received 435.

Clinton School District voters also approved renewing the Revenue Purpose Statement for taxes collected through SAVE (Secure an Advanced Vision for Education). SAVE is the 1% sales tax that school districts can use for such items as construction, maintenance of roofs, buses and technology and serves as property tax relief since the previous revenue stream had to come from local bond issues. The approval means voters have authorized the continued use of those revenues for school infrastructure.

Votes will become official after they are canvassed Nov. 13.