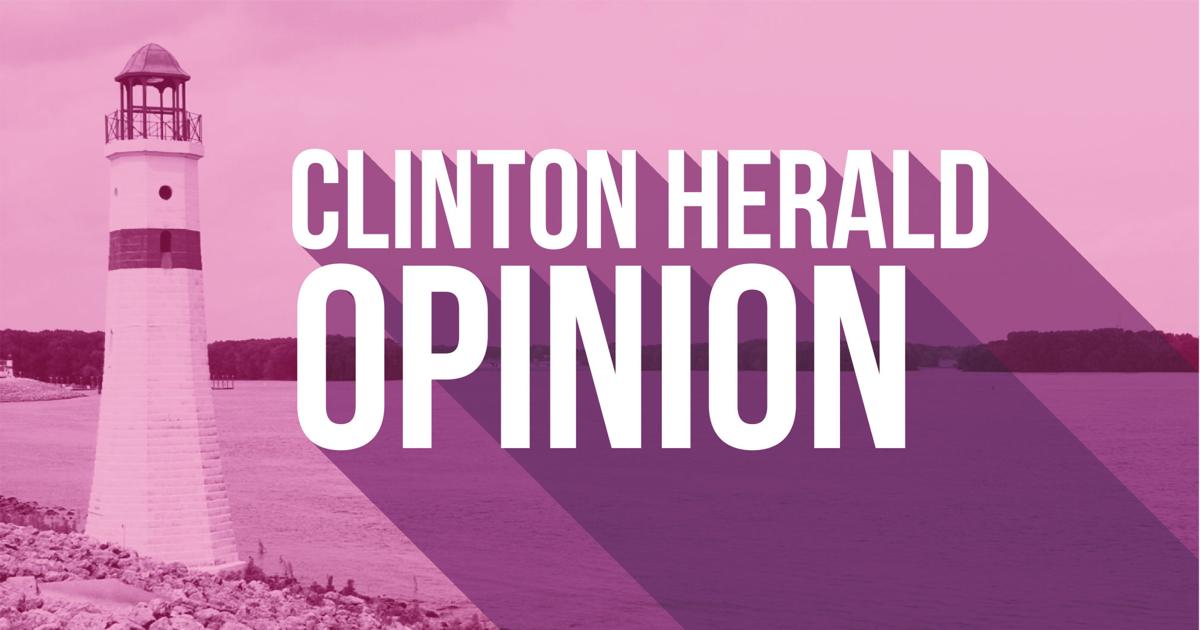 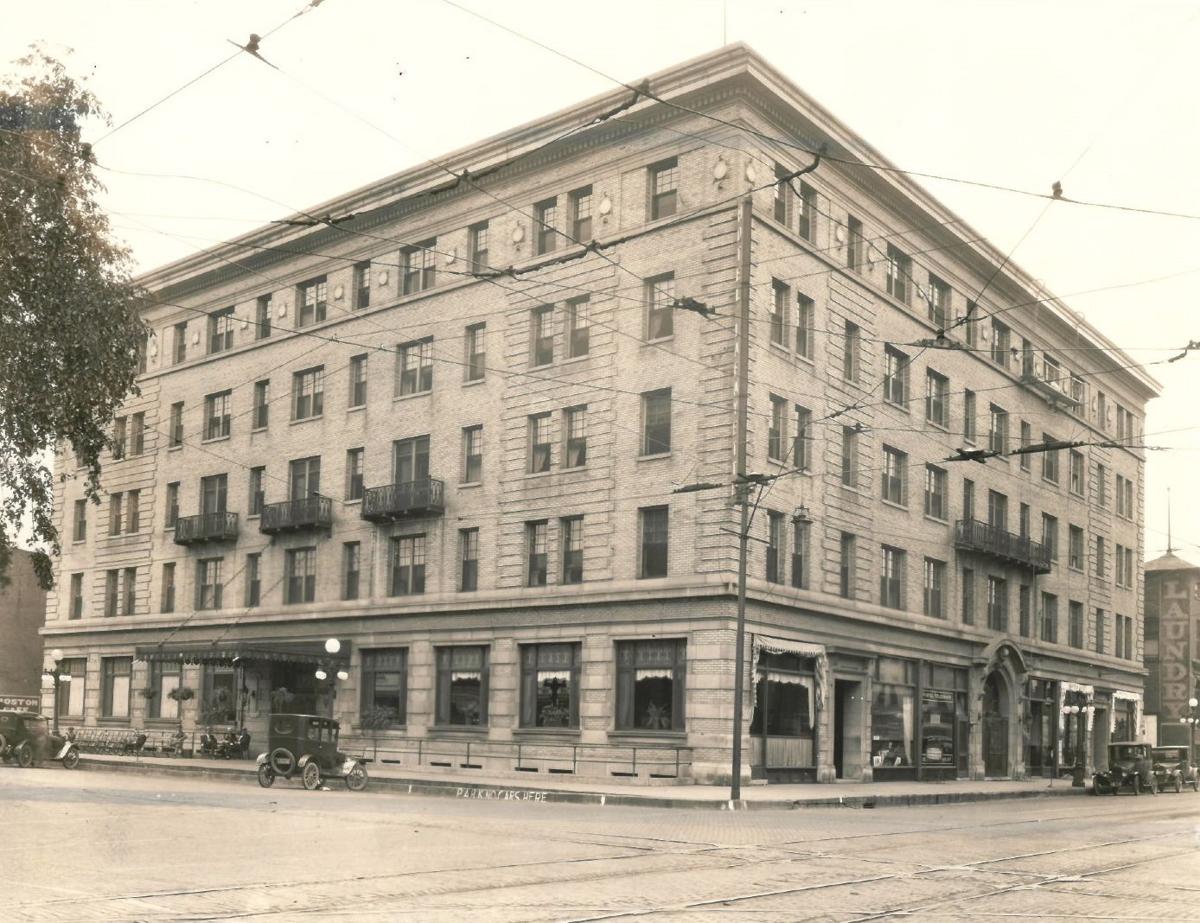 This photo from the early 20th century shows the Lafayette Hotel, a state-of-the-art hotel built to house dignitaries such as Lillian Russell and other vaudevillians. Note the trolley car wires and laundry to the right.

This photo from the early 20th century shows the Lafayette Hotel, a state-of-the-art hotel built to house dignitaries such as Lillian Russell and other vaudevillians. Note the trolley car wires and laundry to the right.

It’s a large, hulking structure that sits on the corner of Sixth Avenue South and Second Street in downtown Clinton.

The gray, multi-structure building, formerly known as the Lafayette Hotel and commonly called the Lafayette, used to be teaming with activity from the many people who rented apartments there. Often, those residents would be sitting outside on benches, greeting those who passed by.

Now the building is lifeless, vacant since 2018. At that time, several dozen residents were told to leave because the building’s owner owed electric and sewer payments to Alliant Energy and the city of Clinton, respectively.

The building’s deteriorating situation was a far cry from its beginnings more than a century ago. Construction of the Lafayette Hotel began in 1904 with the removal of the original frame building on the site. The hotel was known as the Cromwell Hotel until shortly before it opened, when it was named after its key investor, Lafayette Lamb.

The hotel’s interior, complete with a ballroom, was finished with marble, mahogany wainscoting, decorative tile and art glass throughout. It opened in 1906 and was said to be the finest hotel in Iowa, providing first-class accommodations for artists who performed at the Davis Opera House and the Clinton Theater.

Now, three years after its closure, there is hope for the building’s future.

In February, Bush Construction of Davenport unveiled a plan to turn the Lafayette into retail space and apartments if the company can cover the project’s $18 million cost.

Under the plan, preliminary layouts show a ground floor with retail space; floors 2-5 would have studio, one-bedroom and two-bedroom apartments. Also on the ground floor, Bush Construction plans to bring back the restaurant and banquet space, add additional retail and amenity space, open up the skylights and renovate the ornate ceiling.

In bringing its plan to the council, Bush Construction is seeking about $2 million from the city, perhaps through tax increment financing, tax abatement, or by applying for a facade grant to help cover costs.

We are thrilled the city has agreed to take the step to help locate funding, because if the project becomes a reality it will help bring life to downtown Clinton and fill a critical gap in this community – that of the need for more housing.

As Clinton City Administrator Matt Brooke said when the plan was presented to the council, the city has two choices: It can help Bush Construction bring the building back to life or it can let the building sit, undeveloped, to become even more of a nuisance that the city has to deal with.

The first thing visitors see when they cross the South bridge from Illinois is the salvage yard, and then they see the Lafayette. “We’d rather have the first thing you see as (the) Lafayette,” he said.

We agree and are hopeful all efforts are successful to preserve this historical gem and the rich history – Clinton’s history – that it represents.