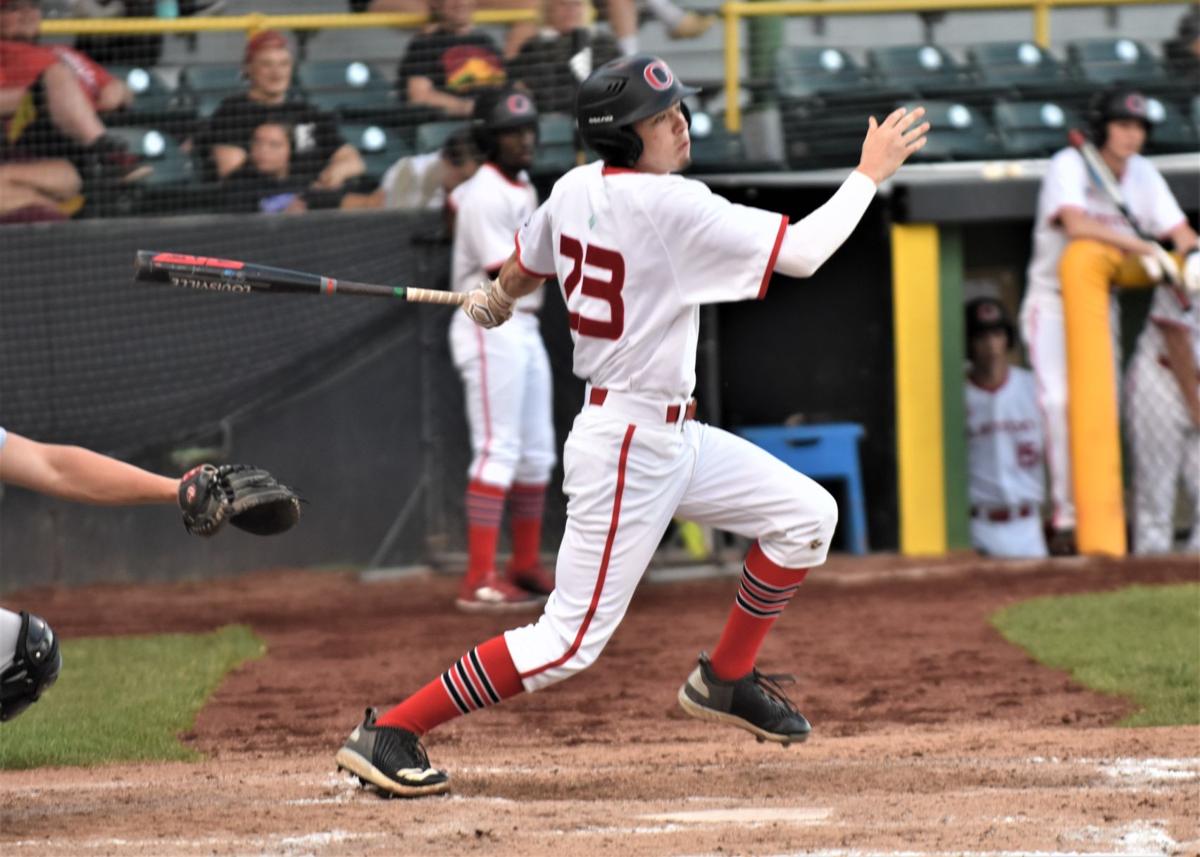 Clinton’s Malachi Mojeiko takes an at-bat during a Clinton baseball game in 2019. 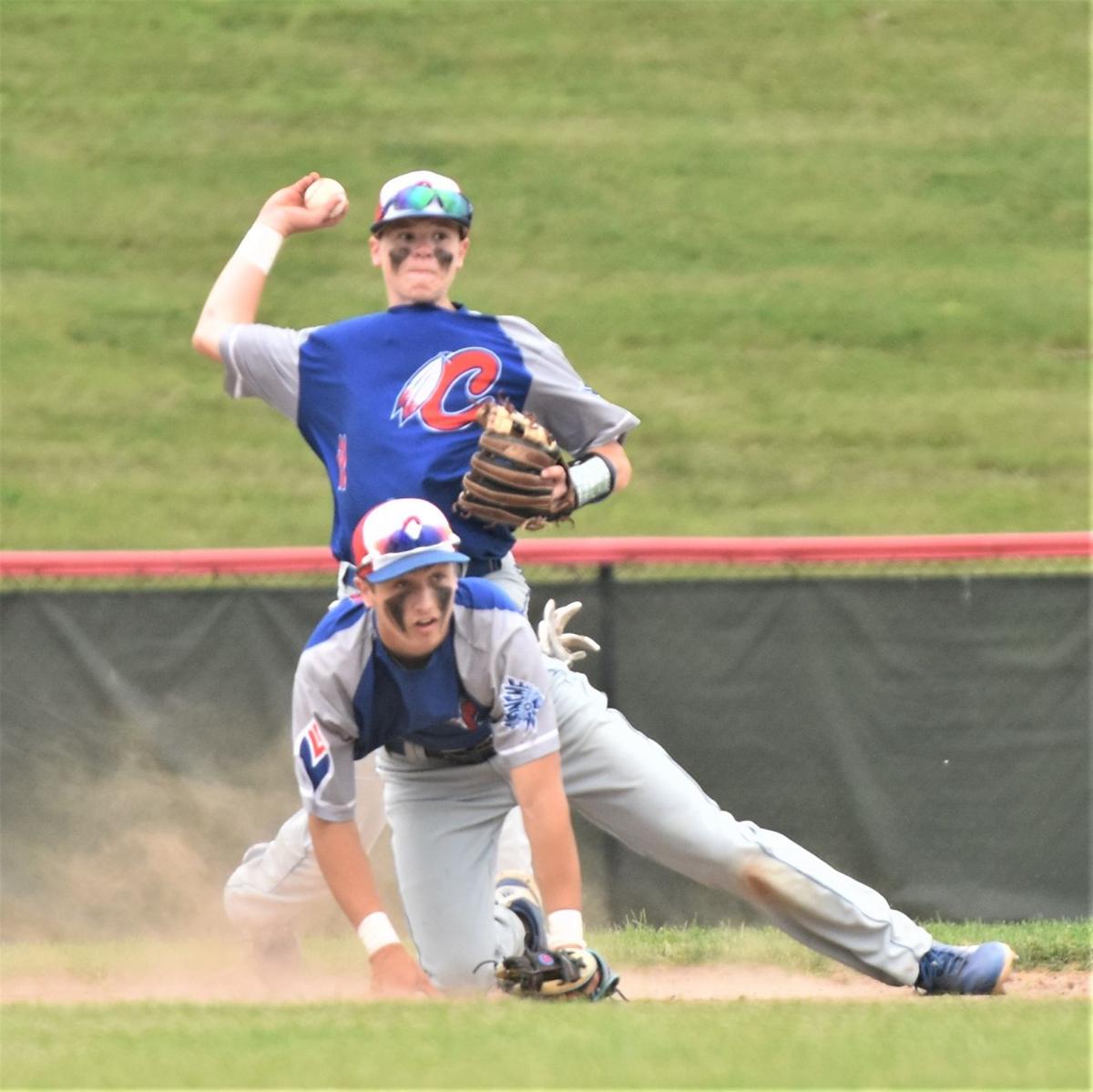 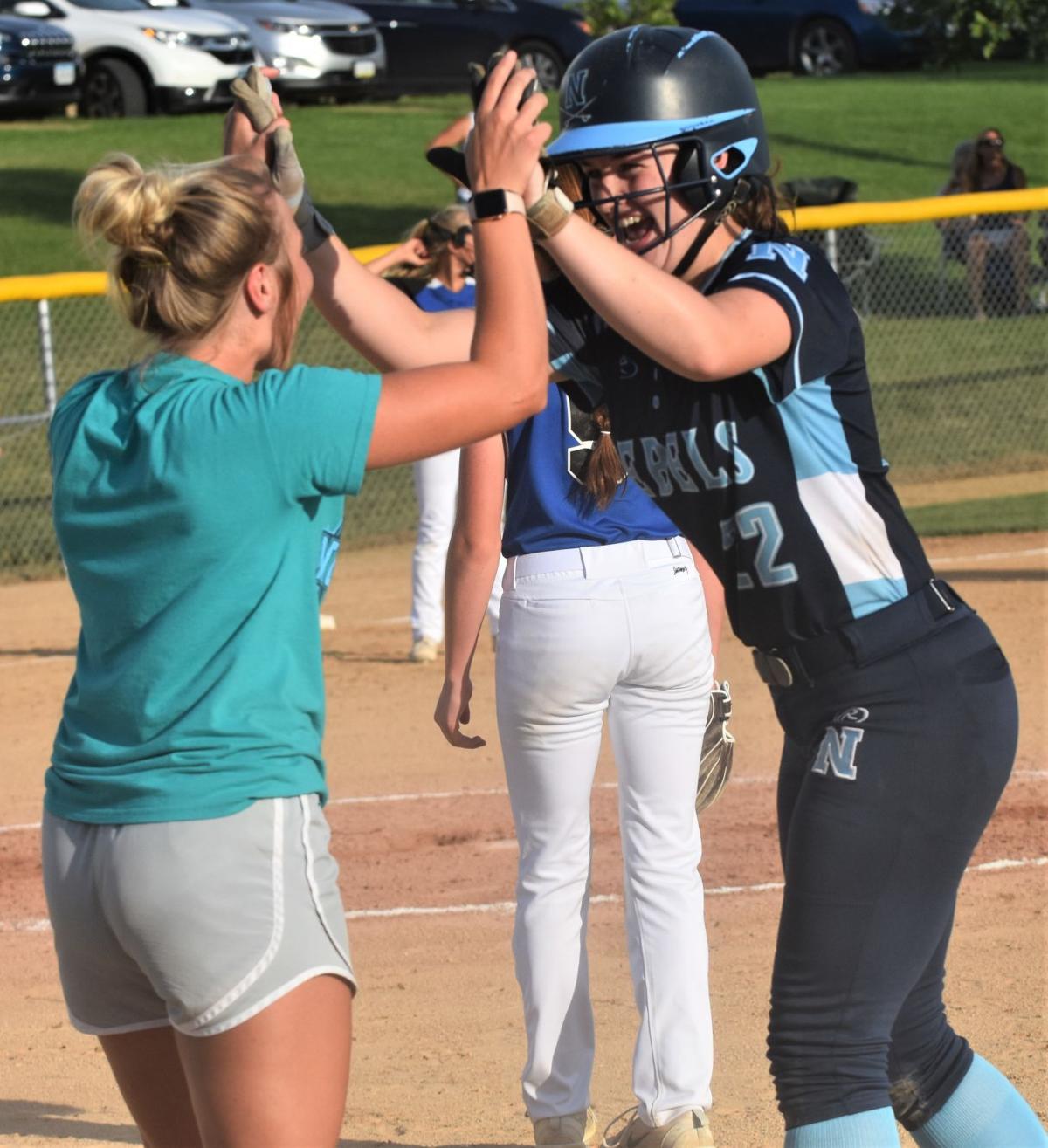 Clinton’s Malachi Mojeiko takes an at-bat during a Clinton baseball game in 2019.

After months of waiting and keeping hope alive, Iowa Gov. Kim Reynolds said the words athletes across the state were hoping to hear in her daily press conference on Wednesday morning.

The baseball and softball seasons in Iowa have been given the state OK to resume on June 1.

With everything resuming, it’s required that member schools follow guidelines from the Iowa Department of Education. The Clinton Herald will take a closer look at those guidelines later this week.

“We trust that our administrators, coaches, umpires and fans will responsibly follow the guidelines in place to keep themselves and each other safe,” IHSAA executive director Tom Keating said in the joint statement released on Wednesday afternoon. “This is terrific news and is a step toward getting our student-athletes reconnected to the activities that mean so much to them.”

Spring sports were cancelled after an order from the governor in early April that also ended the school year.

“We know the games will have different circumstances and that we will all have to work together to keep everyone safe,” IGHSAU executive director Jean Berger said. “But we are confident that we are up to this challenge.”

The state tournament locations for each sport haven’t changed.

The move also gives hope for the regular start of the fall sports seasons in August.

More guidelines specific to the return of sports are coming from both the IHSAA and the IGHSAU in the next week.