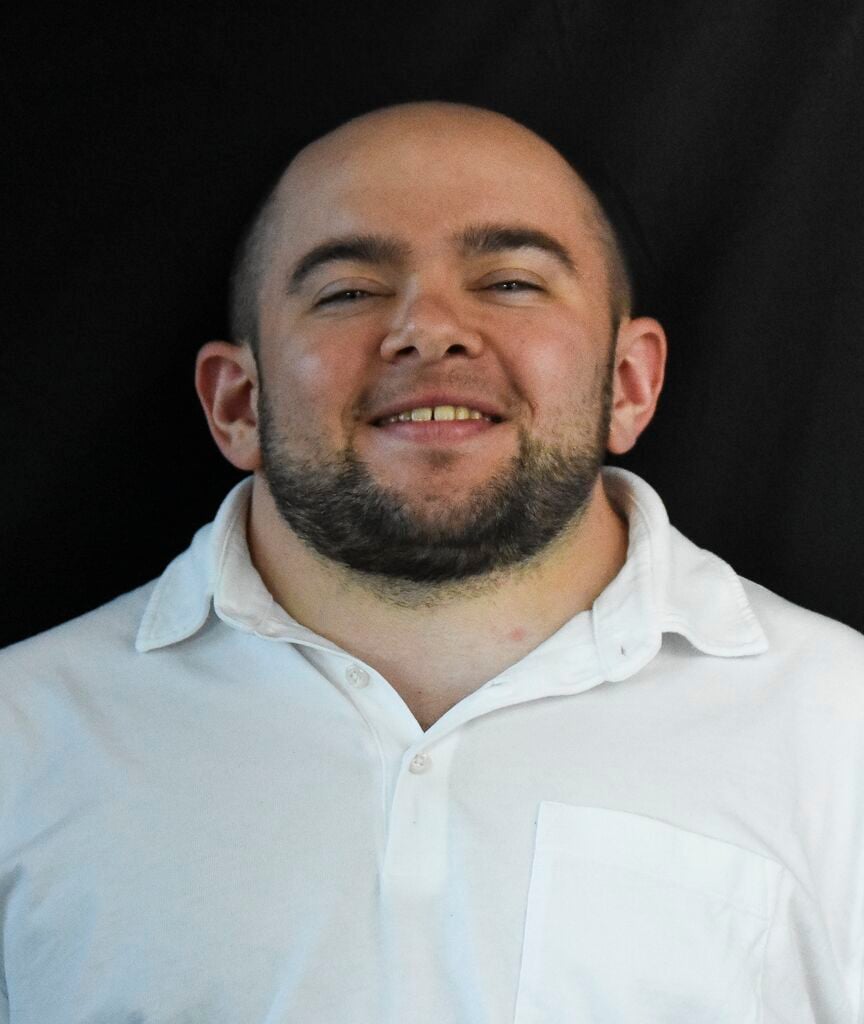 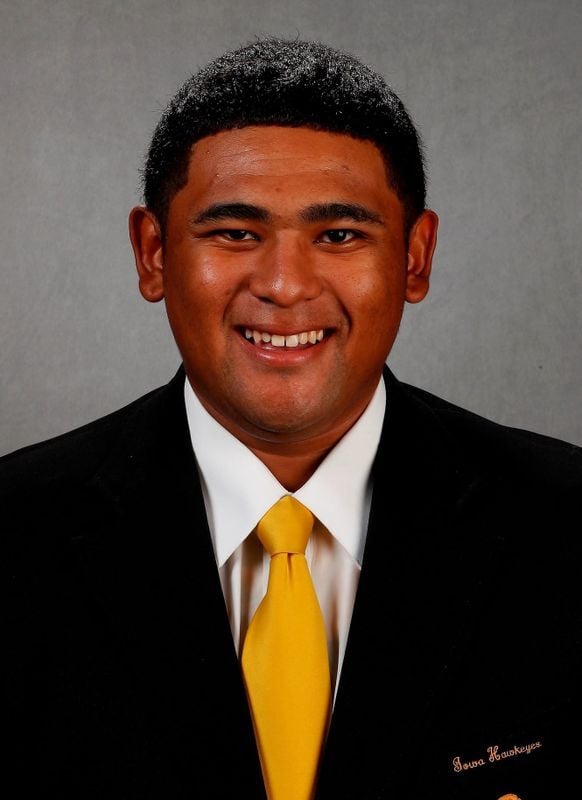 I got lucky this week.

I found out that Clinton LumberKings’ slugger Izaya Fullard, a standout baseball player at the University of Iowa, is a blood relative of Yoko Ono — widow of Beatles legend John Lennon.

It really is a small world.

I got the chance to nerd out about music with Fullard and talk more about his Beatles heritage.

BT: I saw you’re related to Yoko Ono, so I’ve got to ask you about that. What’s the story?

IF: My mom is from Japan. Her dad, Yoko is his sister, so that makes Yoko my mom’s aunt, so she’s my great aunt, so that’s how I’m related to her.

IF: I know. A lot of people are really shocked when they hear that. They don’t realize my real name is Izaya Ono-Fullard because I just put Fullard most of the time.

BT: When did you find out you were related to her?

IF: I knew from a pretty early age. I didn’t start to understand the impact of it and The Beatles and everything until I got to high school. That’s when I started to understand they’re a big deal and it’s pretty cool I’m related to them.

BT: Have you ever met her?

IF: I don’t remember much just because I was younger and it was when my mom’s whole family from Japan was here. They were doing a lot of talking in a language I didn’t understand, so I was just standing there observing. She was nice — she sends gifts for Christmas and I try to stay in contact with her. I’ve gone to dinner with Sean Lennon, her son, a couple times. He’s told some cool stories.

IF: He’s a cool dude. He’s exactly what you’d expect John to be like — I think he’s really similar to his father. I think he does a good job of carrying on his legacy.

BT: I’m a music nerd — my first love is music, so I have to ask — do you have a favorite album or song?

IF: My favorite song is Yellow Submarine just because I remember when I was younger, we had gotten a little yellow submarine I had and I just always remember that being in my room, so I think that song has always stuck with me.

BT: Are you a music fan besides the Beatles? How do they fit into your musical interests?

IF: I don’t really listen to them a lot. I don’t listen to them daily. I think it’s cool when I hear one of their songs on the radio or when I’m at dinner or something — I’ll make a joke about it like, ‘Hey, I’m related them.’ My dad’s a musician, so he’s big into music. We have music in the family.

BT: What does your dad play?

IF: He plays bass guitar. He plays in a group called, ‘The Funk Daddies.’ A little different name, but he enjoys it.

BT: So my favorite band of all time is Oasis, and they were huge Beatles fans. Are you an Oasis fan by chance?

BT: Who’s your favorite artist there?

BT: I’ll have to check him out. Thanks for your time today, man. Best of luck the rest of the season.

It was great picking Izaya’s brain about the the most important band in music history. Now I have to go listen to some Beatles records.

I’ll see everyone next week.

What I’m watching: “The Beatles: Eight Days A Week (2016). This recent doc on the fab four is available on Netflix.

What I’m listening to: “John Lennon/Plastic Ono Band” by John Lennon (1970). Did I have any other choice this week?

What I’m reading: “The Beatles Anthology” by The Beatles (2000). Great look at the band.

Quote of the Week: “People make music to get a reaction. Music is communication.” — Yoko Ono