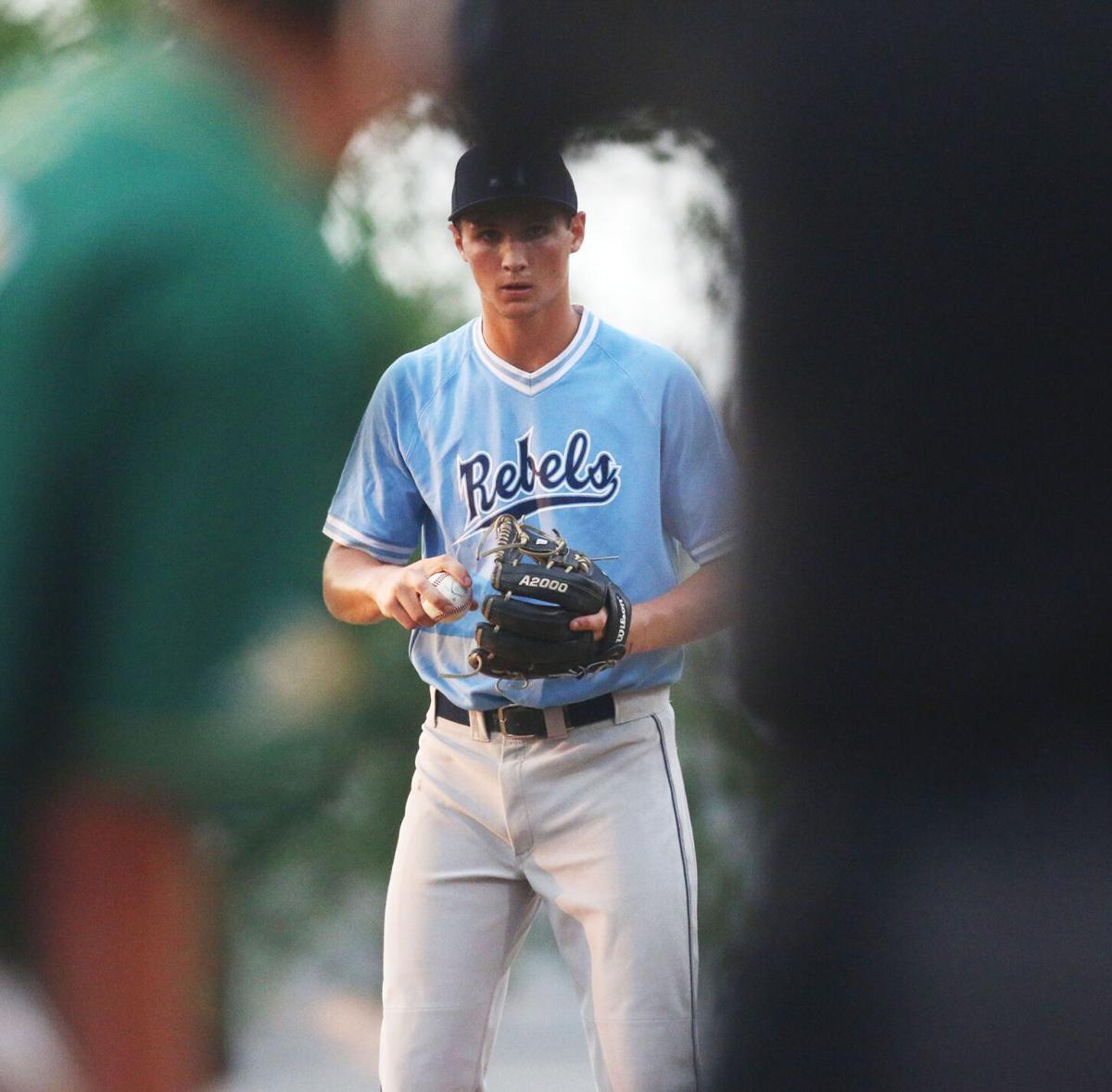 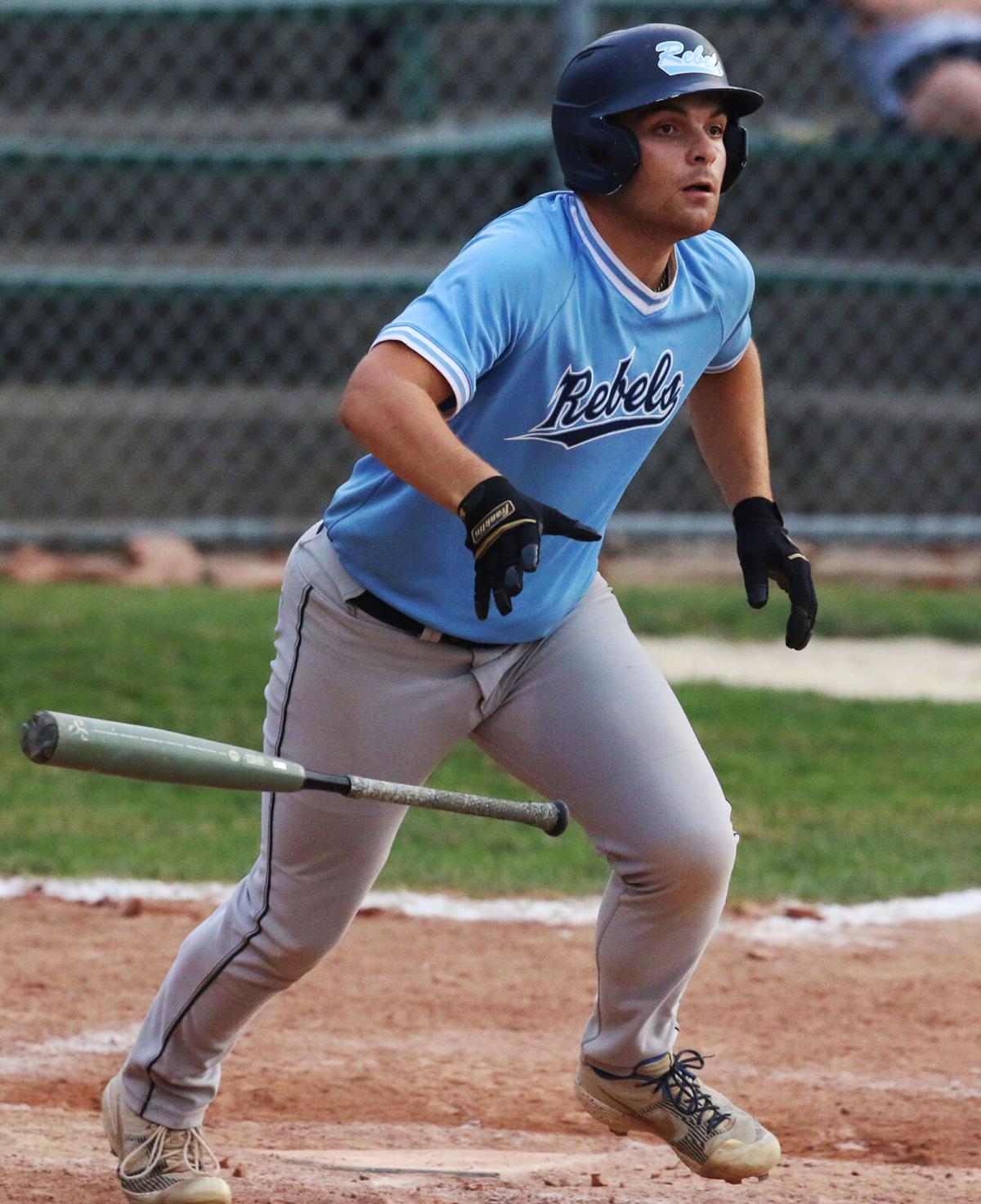 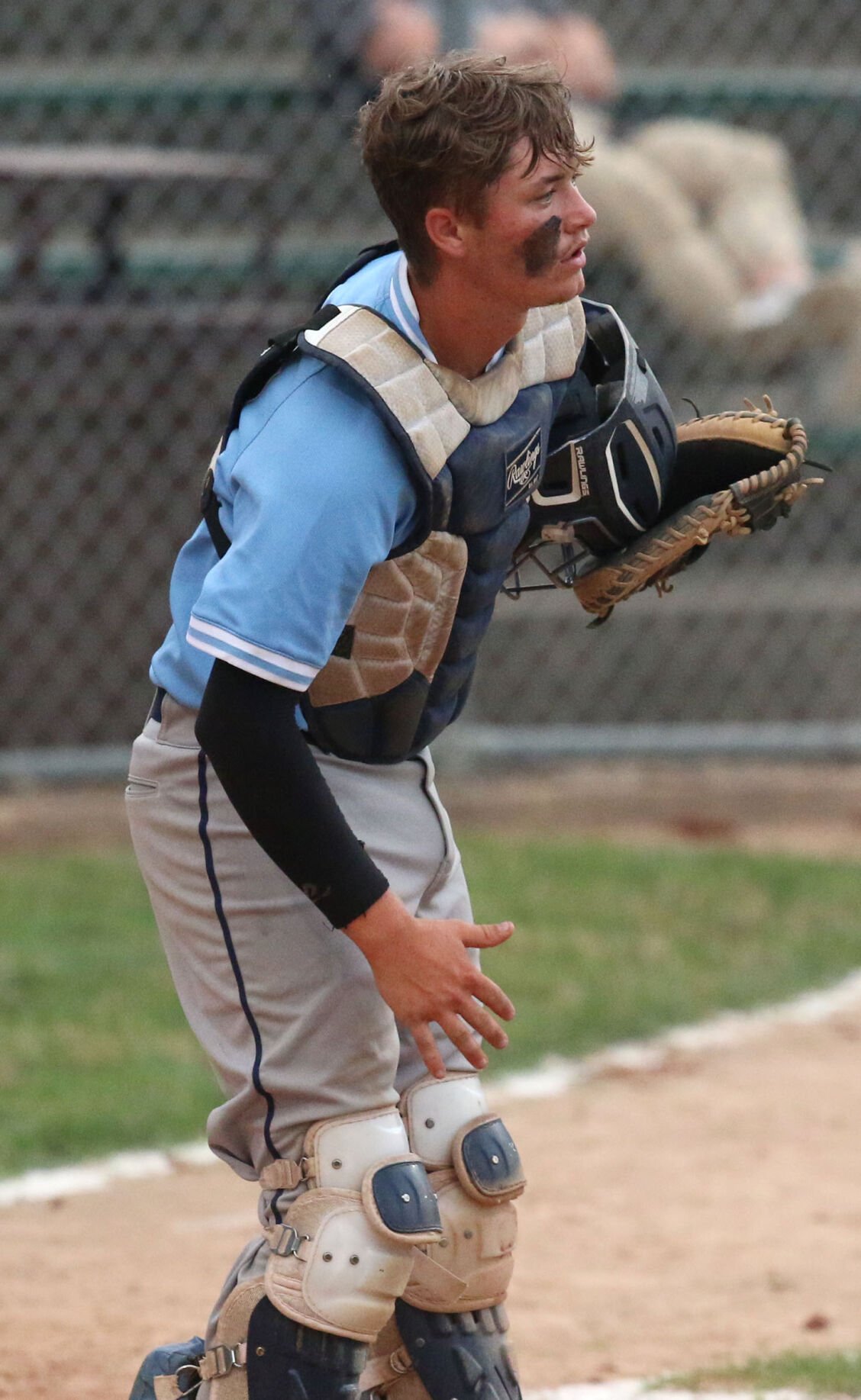 DYERSVILLE, Iowa — The Northeast baseball team was a few minutes away from the Field of Dreams movie site.

But Tuesday night, another team’s dreams were made.

The Rebels had a two-run lead going into the seventh inning, but Beckman Catholic tied the game in that inning and then Owen Huehnergarth walked it off in the bottom of the ninth with the bases loaded as the Blazers stunned Northeast 3-2 in a Class 2A Substate 5, District 9 Semifinal on Tuesday.

“We played pretty well, but they just got us at the end,” Northeast senior Alijah Dopson said. “We made a few mental mistakes in the seventh inning when they got their two runs to push it to extras. We just really beat ourselves.”

Rebels starting pitcher Cade Hughes had a four-hitter going into the seventh as the Rebels led 2-0 on a Sam Moraetes RBI in the first inning and a run scored on an error in the fifth inning.

Beckman’s Jackson Oberbroeckling started the seventh with a leadoff double, then Logan Burchard reached first on an error from Hughes after fielding the ball, but not throwing to either first or second. Beckman’s Luke Sigwarth laid down a bunt to load the bases and that set up an RBI-single from Luke Schieltz and a sacrifice fly from Nick Schmidt that tied the game 2-2.

The Blazers loaded the bases on Moraetes, who relieved Hughes during the eighth, setting up the walk-off hit to right field.

“We made some little mistakes tonight and that sucks, but these kids fought until the last out,” Northeast coach Drake Wawro said. “I genuinely thought until the last play happened that we were going to win because we have a really strong group of young men that do whatever I ask of them. They always fight, scratch and claw to be in ball games.

“This year meant a lot to me because in years past, we didn’t win that much,” Dopson said. “I won more games this year than I’ve won at all in my last four or five years, so that was pretty special.”

Moraetes and Dopson are the team’s only seniors.

“Can’t say enough good things about Alijah and Sam,” Wawro said. “Sam had a heck of a game tonight, Alijah had a heck of a season for us. Both of them improved attitude, numbers-wise, everything, and those were two guys asked to play since they were eighth graders-freshmen.

“I wish I could bring them back for next year.”

“I can’t say enough good things about this group,” Wawro said. “I think everybody needs to make sure they have their eyes open more Northeast baseball in future.”

“They’ll be really good next year,” Dopson said. “They’ve got the pieces to go a long way as long as everybody stays back out.”