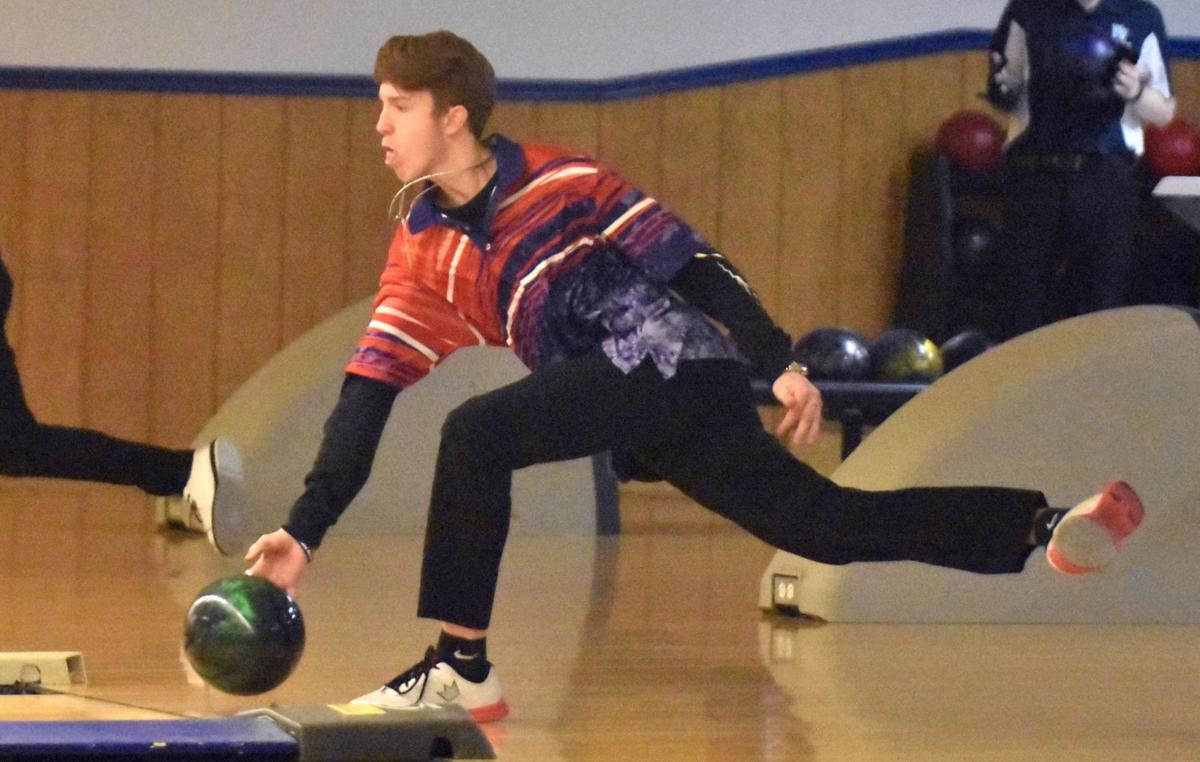 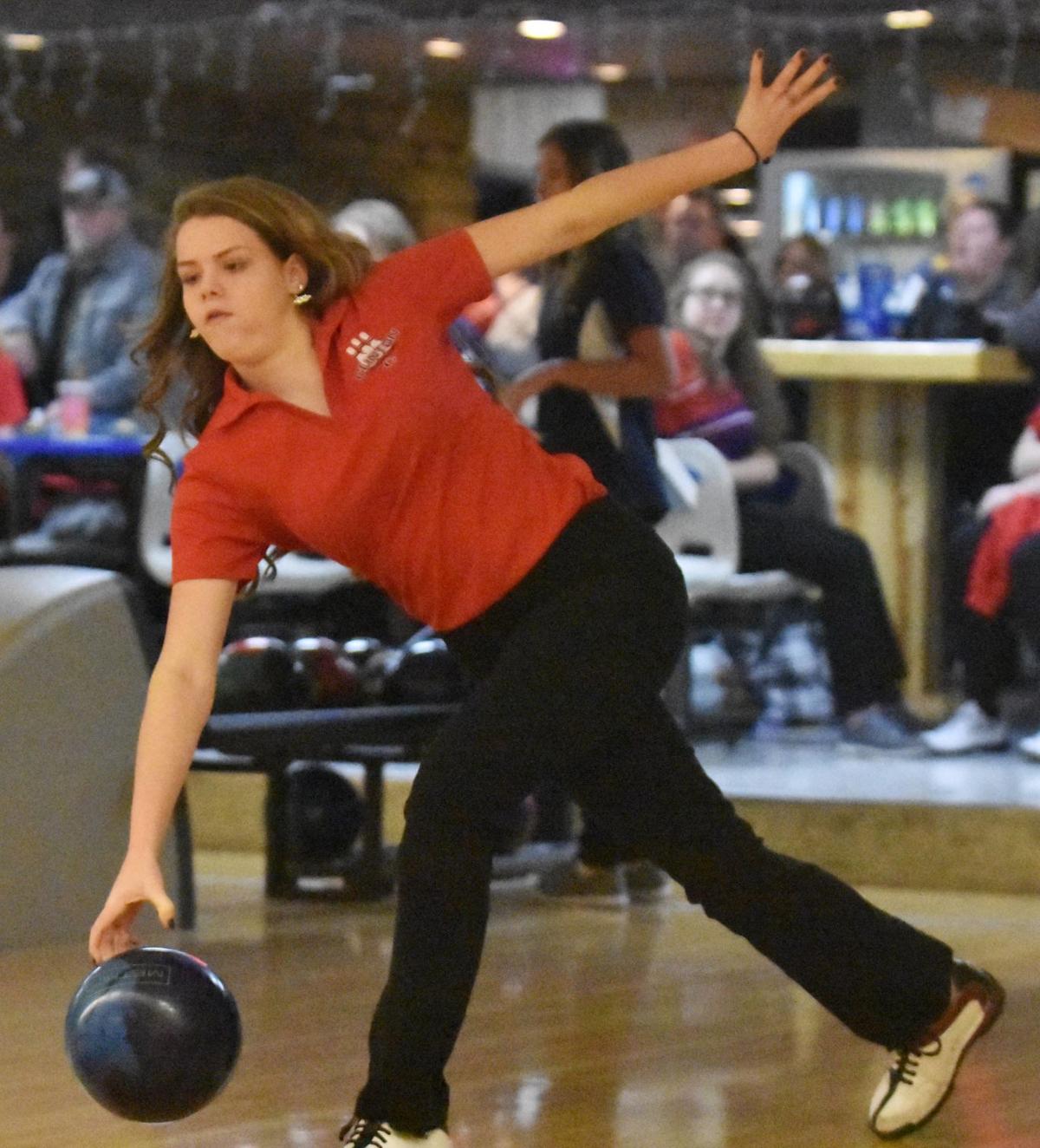 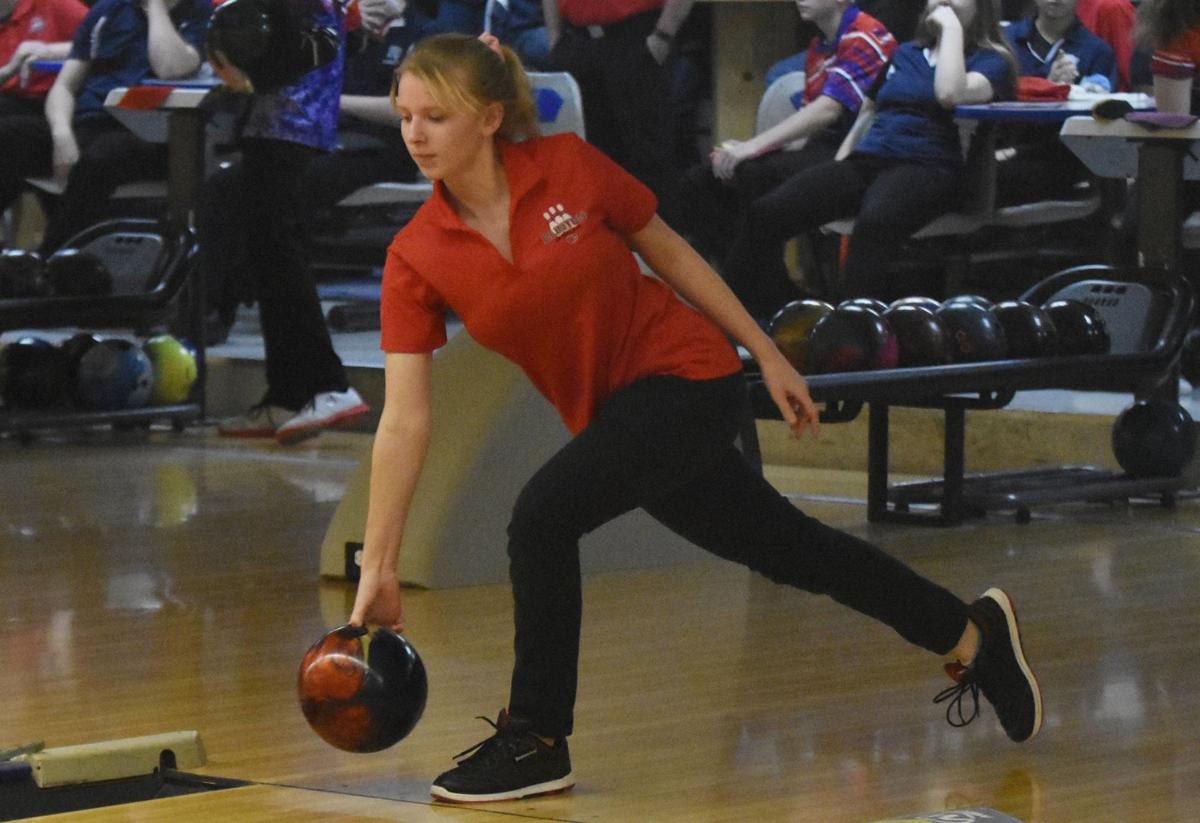 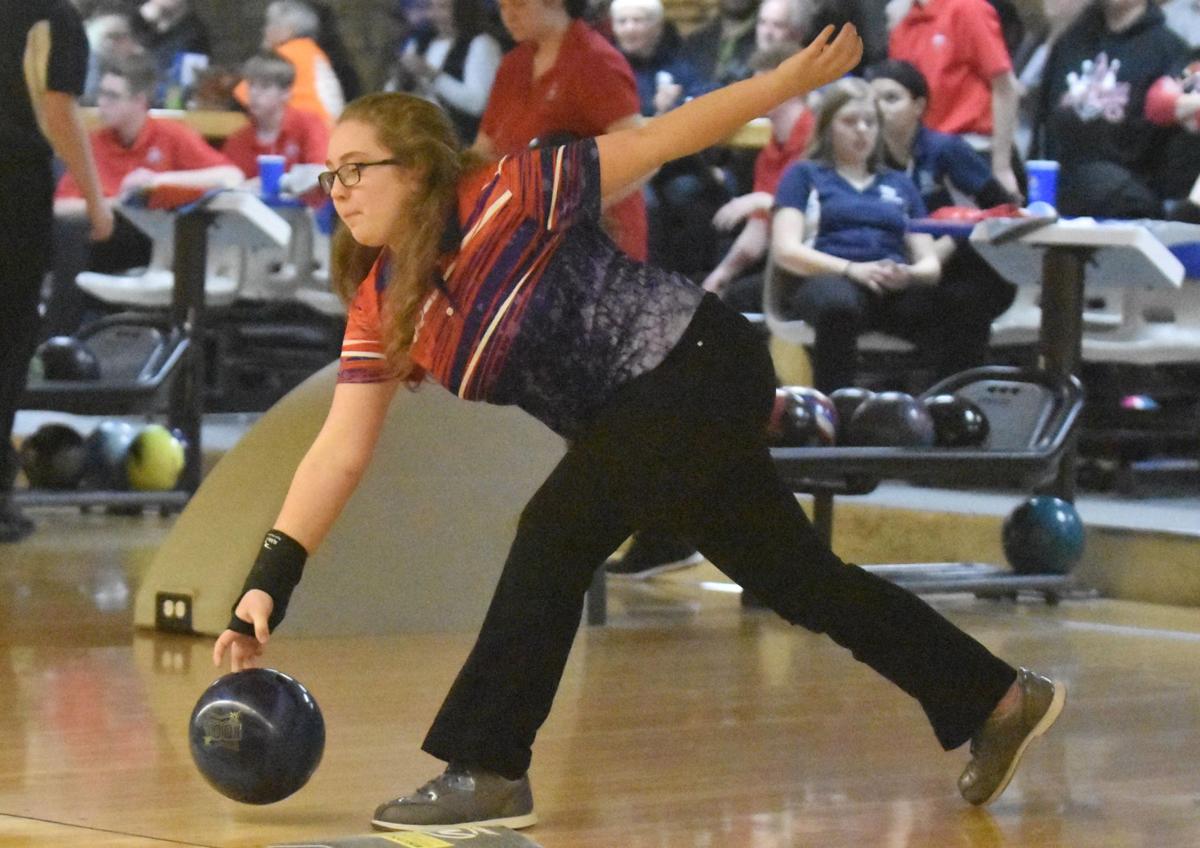 CAMANCHE – Two perennial power houses took to the lanes in Camanche on Monday night for their first meeting of the season.

The Indians and the Clinton River Kings and Queens – along with Pleasant Valley – bowled in some of the first competition of the new year. The results were thrilling on both sides but ultimately ended in a Camanche sweep.

In an unbelievably exciting night for the Camanche boys on their home lanes, Jacob Hartman bowled a perfect game in his first individual, ending with a 536 series.

Hartman, who transferred from Clinton to Camanche this year because of a family move, was bowling against his old teammates.

Many of the Clinton bowlers and Camanche bowlers are friends, regularly socializing between the two local bowling alleys. That makes the rivalry even more fun, and Hartman’s first 300 game a little more special.

“It was big, it was really big,” Hartman said.

The Indians weren’t done yet. In another thrilling display, Payton Nicol rolled a 299, shooting his series to 495.

“We just come out here and do what we do, and that’s it,” Nicol said. “There’s not pressure.”

Troy Edmunds had a 448 series with two games over 200, whole Austin Dau bowled a 228 to start for a 403. After the individual games, the Indians were already ahead of Clinton by 300 pins and of Pleasant Valley by 400.

That led them to a whopping 3276 for their team score. For reference, the Indians were the Class 1A runner-up last year at the state meet with a team score of 3098.

“As a team we just bowled good,” Nicol said. “Everyone came in clutch when we needed the to and in the end we just came up with the big score.”

The girls’ side of the house was a little closer on Monday, with the Indians coming out on top by less than 200 pins.

The two bowled extremely close on the individual games, with the Indians bowling just five pins better in the first rounds.

That left it up to the Baker Rotation. The Indians came out and bowled a 948 as a team, including a 224 in Game 3 and a 214 in Game 4 to take the solid lead over the River Queens.

Michelle Stewart impressed for the Indian with 196 in her first individual round, finishing with a 380 series. Makenzie Kelly bowled a 202 for a 362 series and Kaylee Tebbe finished with 338.

“Everyone is improving and if we keep doing that we should be where we need to be,” Weber said. “It’s just a matter of them getting comfortable, and they’re all working on it.”

The Queens bowled an 840 in Baker, giving them a 2447 for their final team score and beating Pleasant Valley by 400.

The Clinton River Kings and Queens get to hang around town for a while, hosting three consecutive events at the Plaza Bowl. They have a Mississippi Athletic Conference match this weekend against Davenport Central.

The next weekend after that, they host their big invitational at the Plaza. That invite is when both Camanche squads are back in action.