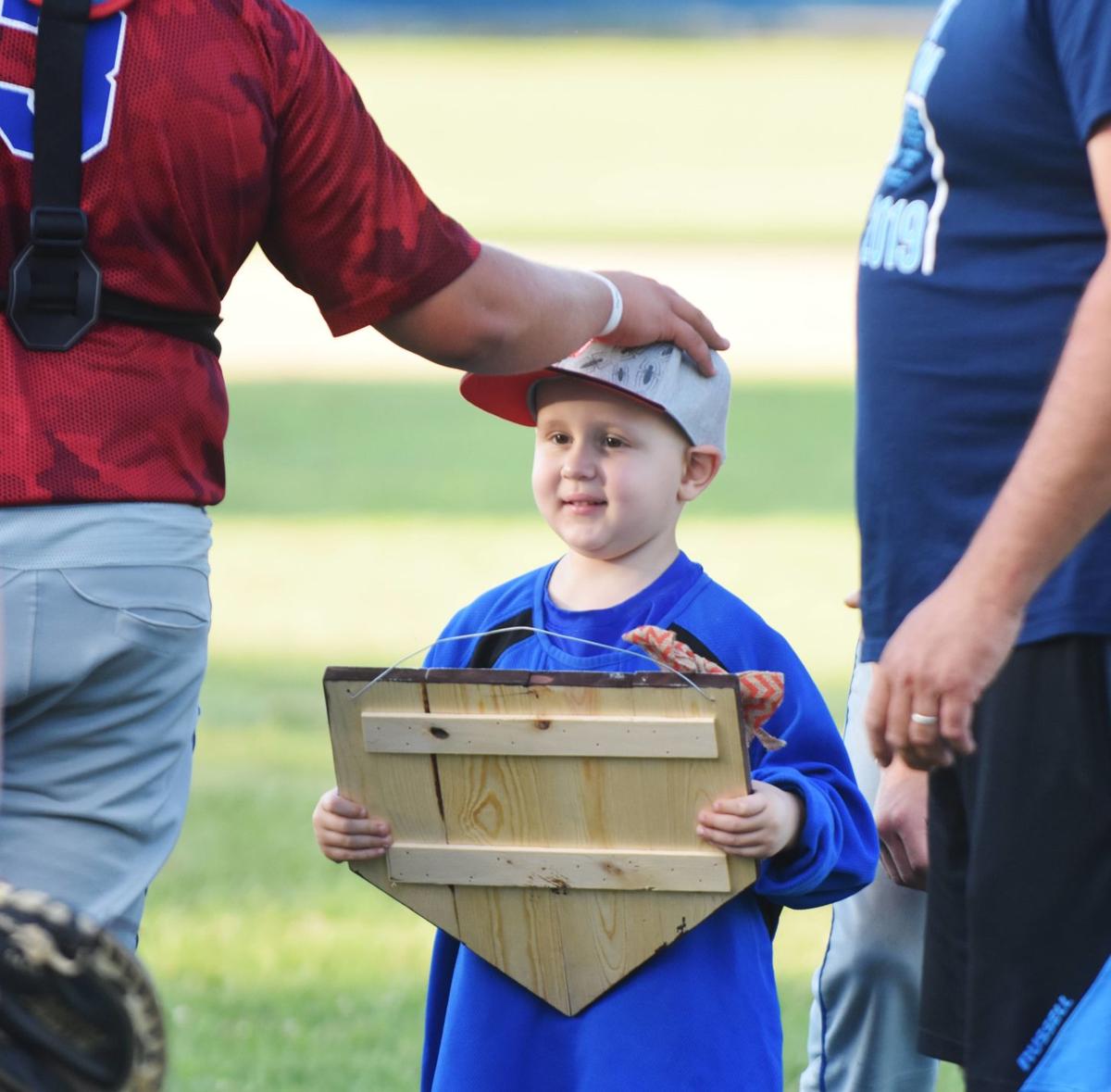 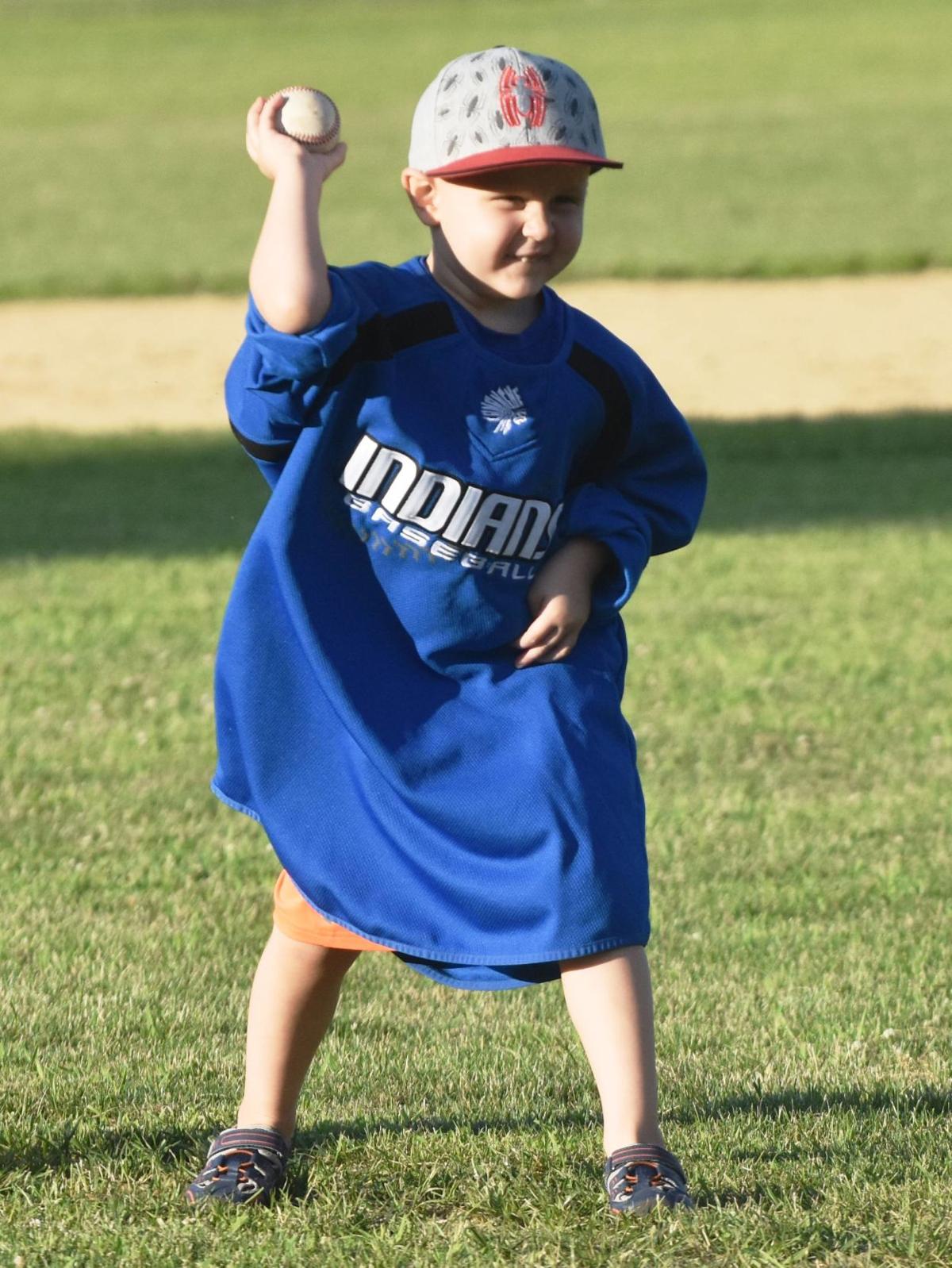 The Camanche baseball team has a special fan who might inspire them more than anything else.

Max Bailey is a huge baseball fan who has grown attached to some of the Indian athletes. The vivacious 4-year-old threw out the first pitch on Wednesday night before the last home contest with Alburnett and it was clear how excited he was to be a part of it.

Afterwards, he was met by a line of baseball players who stood and applauded his effort and handed him a plaque signed by the whole team. Painted on the plaque, which is shaped like home plate, it says "Max's Warriors".

A number of the boys met Max through their parents' friends and from being around each other. Kade Jenkins, who is on both the JV and varsity rosters, said from the get go he could tell Max loved baseball.

"We were messing around with the baseball at our house and he started playing with us," Jenkins said.  "He really picked up on it."

Plus, Max has an infectious personality. One that even teenage boys can build off of.

That makes what he's doing on the medical side even more impressive. Even with the chemo treatments and doctors visits that probably feel endless to a 4-year-old, he still has the same energy and same grin on his face.

"He's still all energetic and happy and fun even though he knows he has cancer and has to go through all that trouble to try to beat it," baseball player Eric Kinkaid said.  "He stays positive all through it."

The baseball team was hoping to honor him with the first pitch at their last home game and to give him a night out with his family. Not only did he get his plaque but Max got a Camanche Indians shirt to wear. Plus, he got to do what every 4-year-old wants: he ran around outside for a few hours.

"It gives him something to think about instead of what he's going through," Kinkaid said.  "If it gets really hard, he could just worry about baseball."

The admiration on the varsity teams' faces was obvious. They made a tunnel for Max to make his grand entrance on the pitcher's mound and were sincerely happy to have him on their home field.

"I think it gives him a chance to be in front of the crowd and everybody to understand what he's gone through and how tough he is for what he's doing," Kinkaid said.

And for Max, he knows that if things get hard he has the entire Camanche baseball team to look to. "Max's Warriors" are there fighting his disease right along with him.