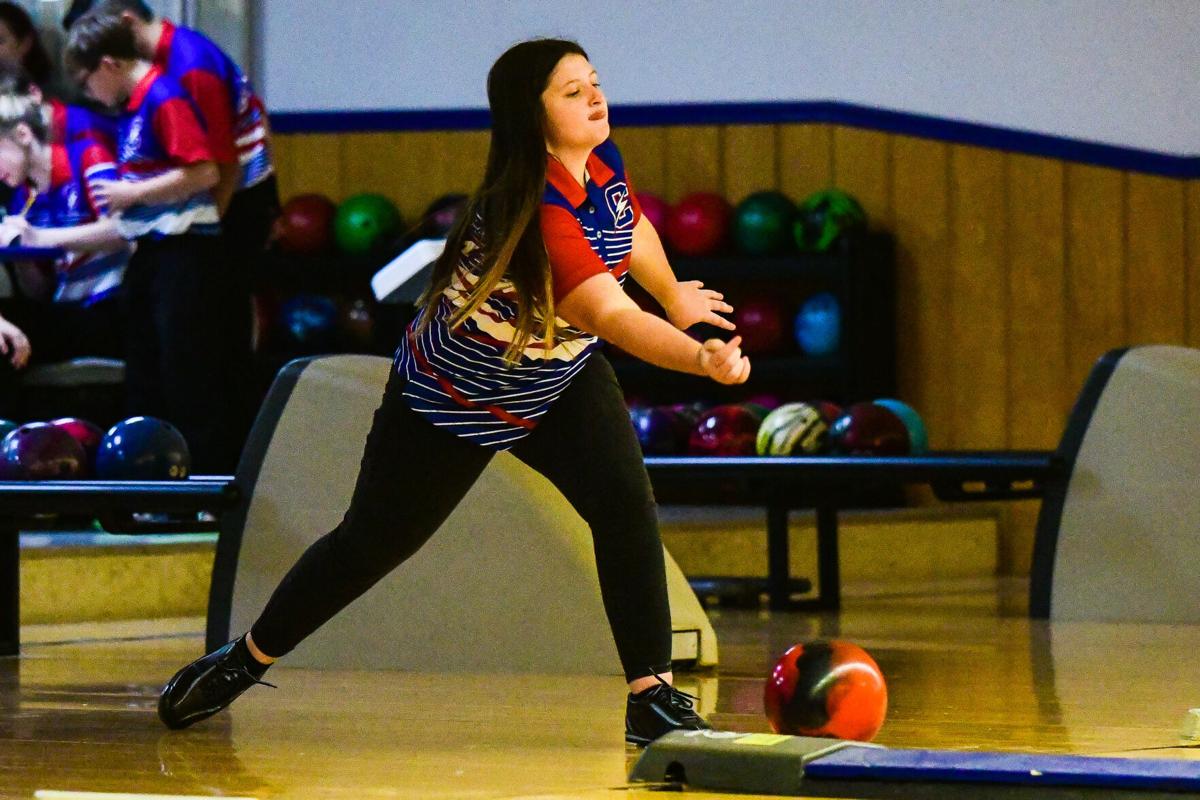 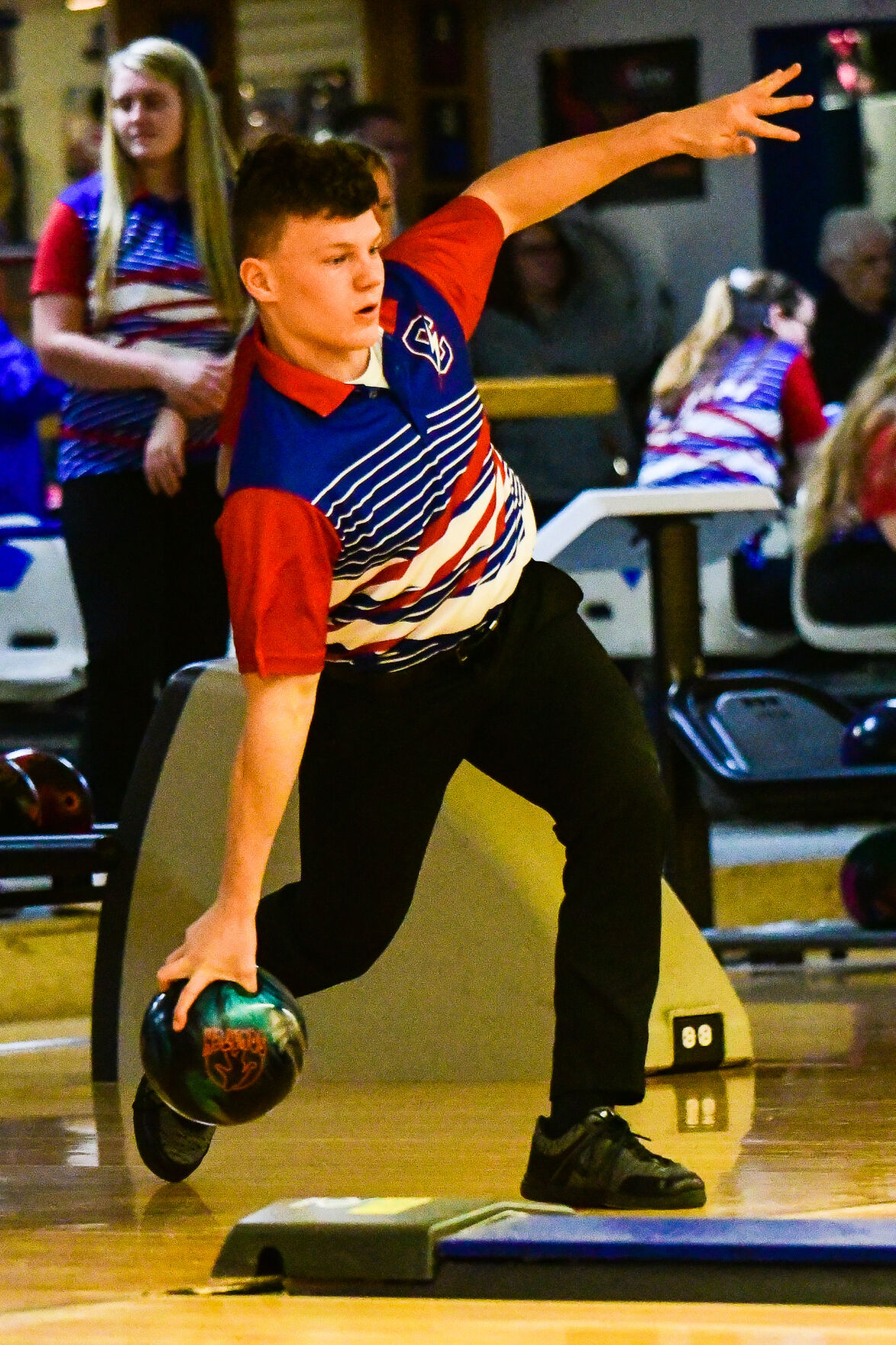 Camanche’s Ethan Schultz bowls during the Storm’s meet against Louisa-Muscatine on Monday.

Camanche’s Ethan Schultz bowls during the Storm’s meet against Louisa-Muscatine on Monday.

CAMANCHE – The Camanche bowling team both opened their seasons on Monday against some of the top competition in the state. What head coach Brad Weber saw from his teams impressed him and made him excited for the rest of the season.

The Camanche girls’ team started their season with a win, while the boys fell to Louisa-Muscatine.

The Storm are coming off of repeat trips to state, and a second place finish for both teams.

The girls beat Louisa-Muscatine on Monday – the only team they lost to in the state tournament last year. They beat LM 2849-2722 Monday night at Imperial Lanes.

Michelle Stuart led with a 417, while Kennedy Bigwood bowled a 416 in their individual games.

Kaylee Tebbe bowled a 391 in her two individual games and Annika Weber finished with a 344.

Stuart and Tebbe are both returners from last season’s team. Weber and Bigwood are both underclassmen, but bring their own experience.

“We have half young and half experienced. That’s OK, we have good girls coming up,” Weber said. “They got comfortable right away and start having fun and throwing strikes. I know they were pretty nervous when we started, but boy they settled right down and throwed some strikes. That’s what you like to see.”

The Storm were down after the individual games. They were led by Ethan Schultz, who bowled a 489 in his two games. David Henricks finished with a 456 and Tristan Smith had a 414.

Schultz and Hendricks are both the veterans from last year’s team.

“I have a whole lot of new faces there, too,” Weber said. “It’s a good mix but they really gel well together. I didn’t know what to expect, but I was really impressed.”

Making adjustments is still an obstacle, but the Storm have only been practicing a week or two. Plus, for a lot of athletes this was their first high school competition. That means their first exposure to the environment and their first Baker rounds with their team.

The adjustments and switches are something Weber trusts will come in time.

Overall, with all the new faces he’s working with, Weber is pretty happy with what he saw in the first competition of the year.

Plus, he knows that after shaking off whatever nerves or rust was there today, the season is only bound to go up from here.

“I think just watching the freshman and sophomores improve,” Weber said. “They’re going to improve so much. They’ve improved so much in two weeks, I can’t wait to see what they do after a couple months under their belt. We’ll be competitive.”

The Storm have a long history of success at the state level, especially the last few seasons. Weber expects nothing less from his group this year.

The numbers help. Weber commented on the athletes he has out this year, including 18 total on the boys’ squad. It’s just fine tuning some of the talent that exists as the season goes on.

“We have a good core group and we have more and more coming out for the bowlers,” Weber said. “The numbers are up on the teams. We have some really good kids, they just need a little coaching and a little experience and it’ll go really good.”