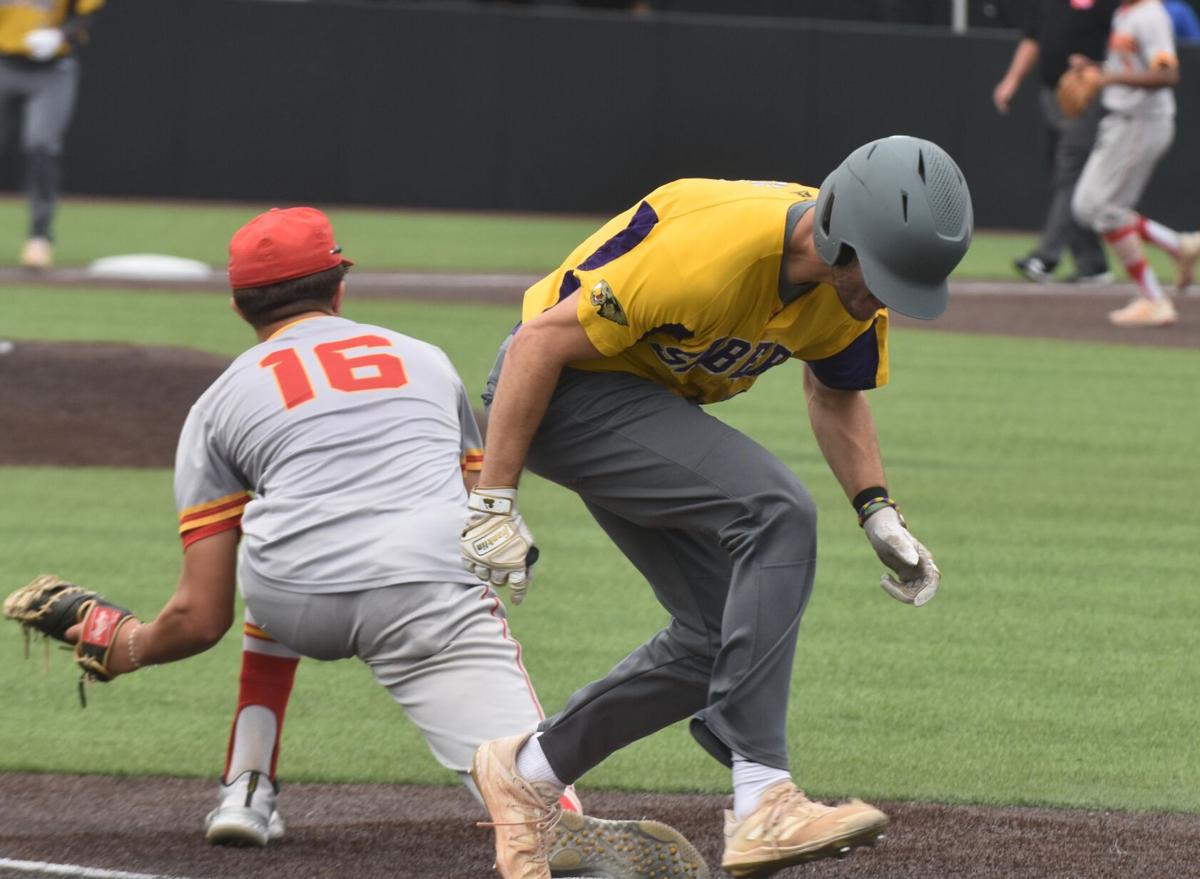 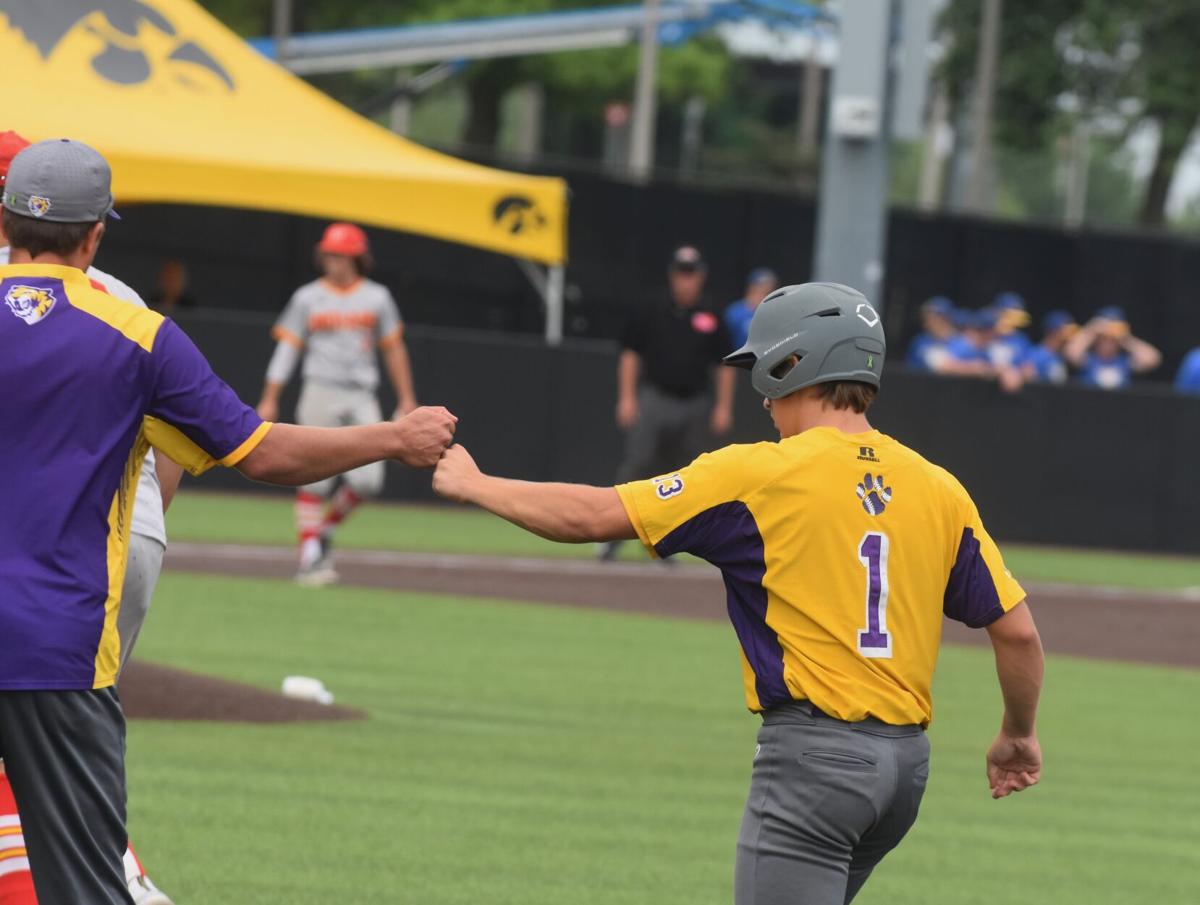 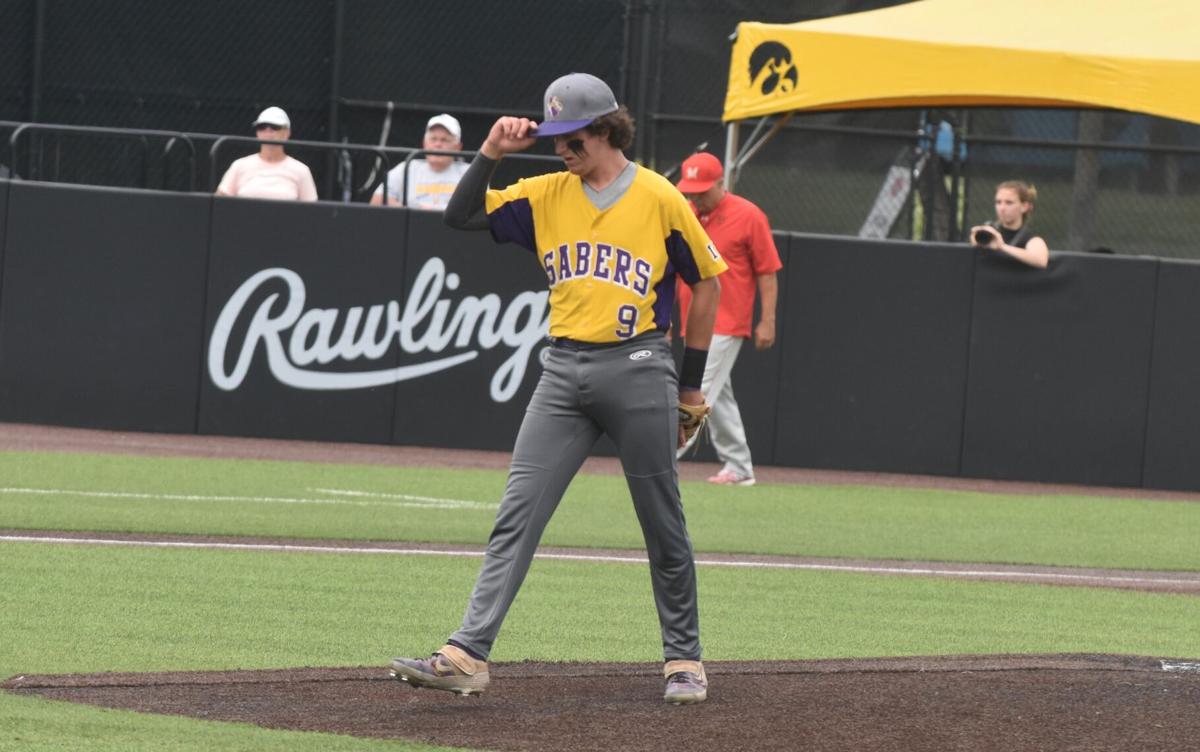 By the end of it, they proved they belong.

“Most people would be sad after a loss, but I’m just happy to be here,” Sabers’ senior Boomer Johnson said. “Most people didn’t expect us to be in the state tournament this year, so to make it and prove some of them wrong is just a great thing to do. I’m just happy because even though it is my last game playing high school ball, I know the kids next year are going to do great things, and after that, the freshmen and sophomores — they’re still going to play Saber baseball, they’re still going to win and do great things.”

No. 1-seeded Marion defeated No. 4 Central DeWitt 9-2 in a Class 3A State Semifinal at Duane Banks Baseball Stadium Friday.

“They won 24 games against stiff competition and hard work paid off — and they saw that,” Sabers coach Shane Sikkema said. “That’s going to help them in their life going forward and their leadership is very commendable, and their resiliency is something special. They’re part of a pretty decent baseball history and they get to put up another banner at the field and that’s what we strive for every year.”

Marion jumped out to a 4-0 lead and never looked back. The Sabers cut the Marion lead to 5-2 at one point thanks to a Kyle Bixby RBI and a run scored on a wild pitch in the sixth inning, but the Indians got out without further damage and added some insurance runs to end the game.

“Before the game, we knew they could hit and they proved it,” Thein said. “They’ve got good pitching. I’ll be cheering for them in the championship.”

“We made it pretty far for this year,” Bloom said. “In ’19, we kind of expected to make it — we were like, ‘We’re going to win,’ but this year, we made it farther than most people expected. I think a lot of people shoved us out of the picture and we threw ourselves right in there.”

To Johnson, the Sabers are no longer outsiders.

“I think we really showed we deserved to have a spot with some of those top names in 3A baseball, especially with what coach Sikkema has done the past couple years, always having winning records, always having great seasons,” Johnson said.

The Sabers have several young players coming back next year.

“Those juniors are pretty good baseball players,” Sikkema said. “The only reason why they weren’t playing was because of very good seniors.”

Thein, who will be a senior next year, is ready to work.

“Even the freshmen, Reemtsma, Jacob (Maher) and Bixby — they’re going to start working in the winter right away. I’ll be right with them,” Thein said.