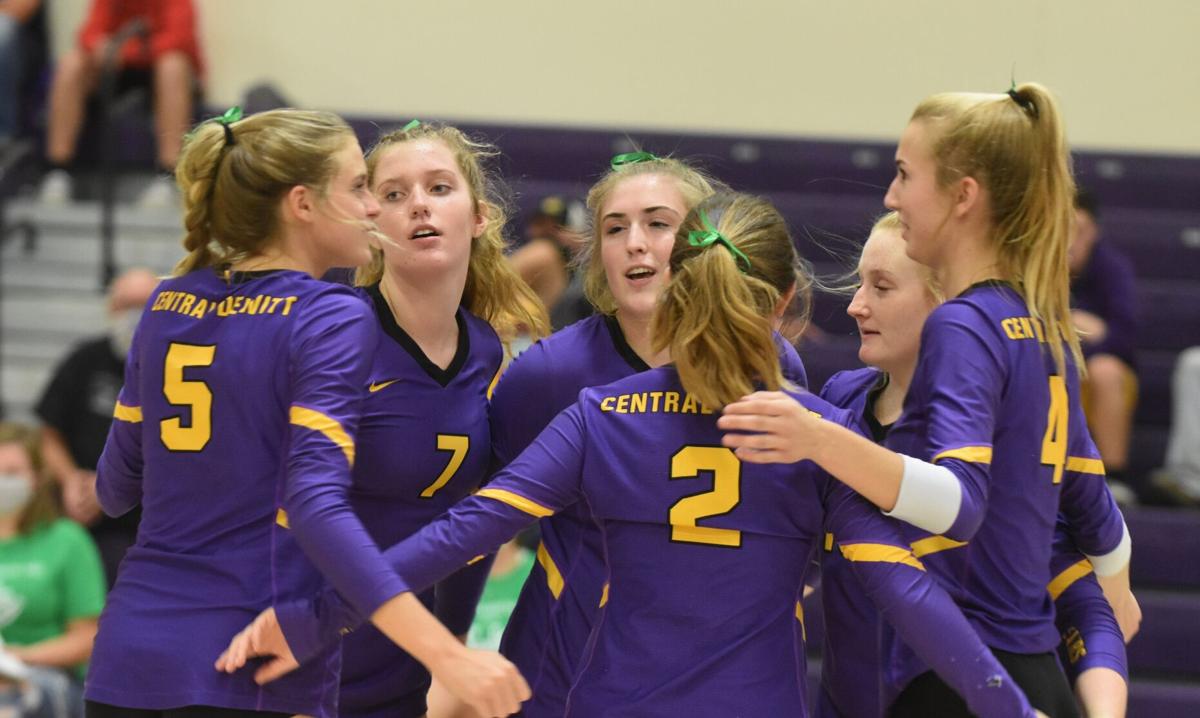 The Central DeWitt volleyball team huddles up during its win over Davenport West Oct. 12 in DeWitt. 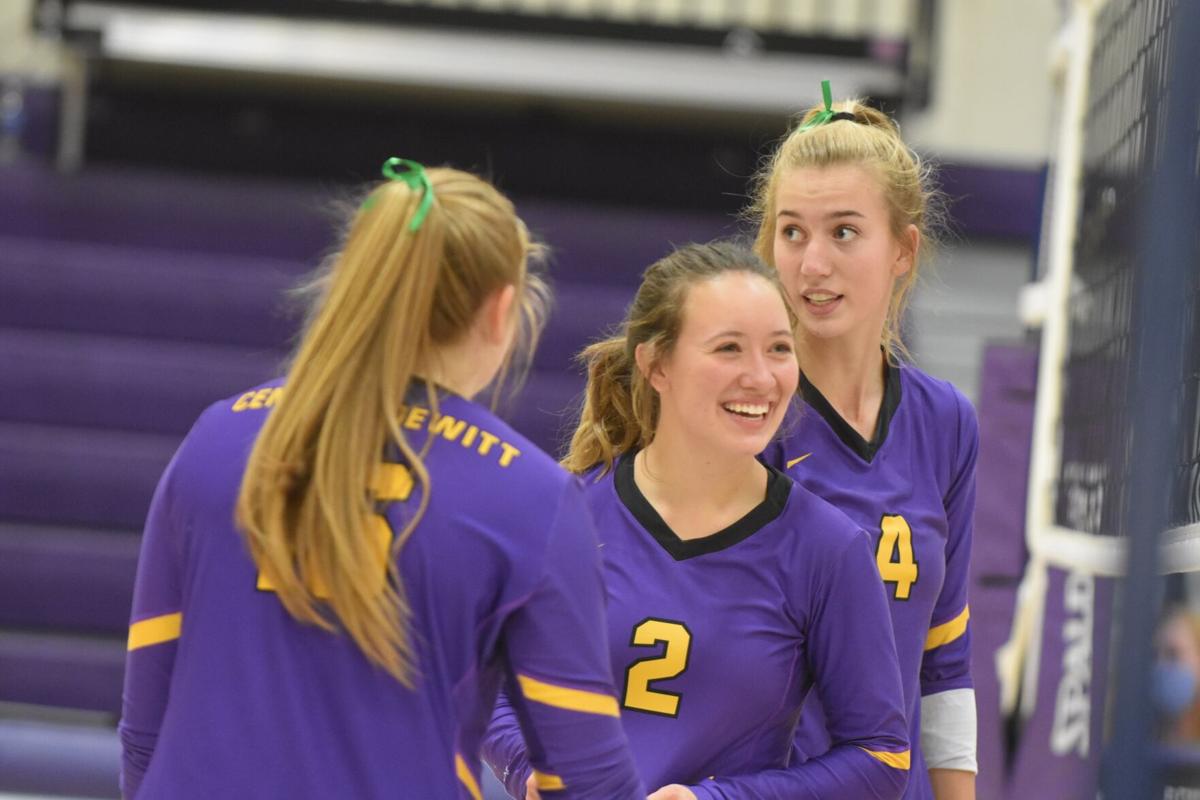 The Central DeWitt volleyball team huddles up during its win over Davenport West Oct. 12 in DeWitt.

DEWITT — The Central DeWitt volleyball team honored its seniors Monday against Davenport West in only its third game back from having to shut down for two weeks due to COVID-19.

It was a fitting celebration of the seniors’ legacy.

“Last Tuesday night was our first game in three weeks,” Swanson said. “We played Tuesday, Thursday, Saturday, today — we’ve just gotten better each game and we had a big win over Union this weekend who was rated No. 5, and tonight we just came out and played with a lot of confidence.

“I don’t know if we’re turning a corner or not, but we’re having a lot of fun.”

“We were just having fun and just playing our game that we’ve been practicing all season,” Schroeder said.

The Sabers jumped out to early leads in each set and controlled each game against the winless Falcons.

Schroeder led the Sabers with eight kills. Carlee Lincoln had 13 digs, while Morgan Machovec, Taylor Veach and Talbot Kinney each had 10. Machovec had 21 assists. Hannah Palzkill had three aces.

Schroeder said t“They’re great leaders,” Schroeder said. “They always have a positive attitude and always make sure they keep us going and they’re not scared to get firmitive with us and tell us what to do, but it’s a good thing — we need it.”he seniors have been role models to the underclassmen.

Clinton went 2-1 in pool play at the Bettendorf Invitational on Saturday.

Clinton’s Jamie Greenwalt had 75 assists and 36 digs across all four games, and surpassed 500-career assists in the process. Makenzie Cooley had six blocks. Makayla Howard had 34 kills and five aces.

The Sabers went 2-2 at the Clear Creek-Amana Invitational on Saturday.