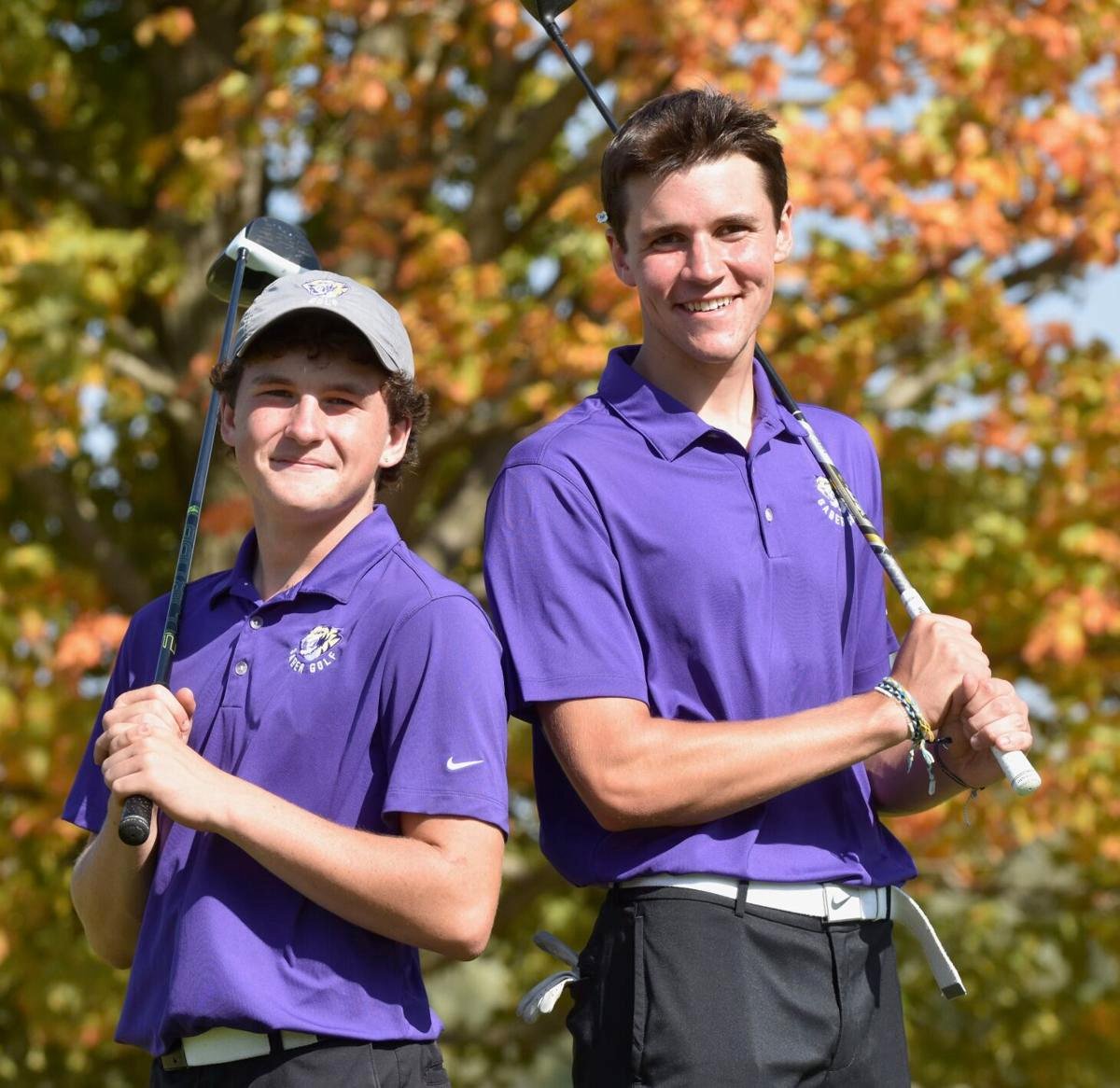 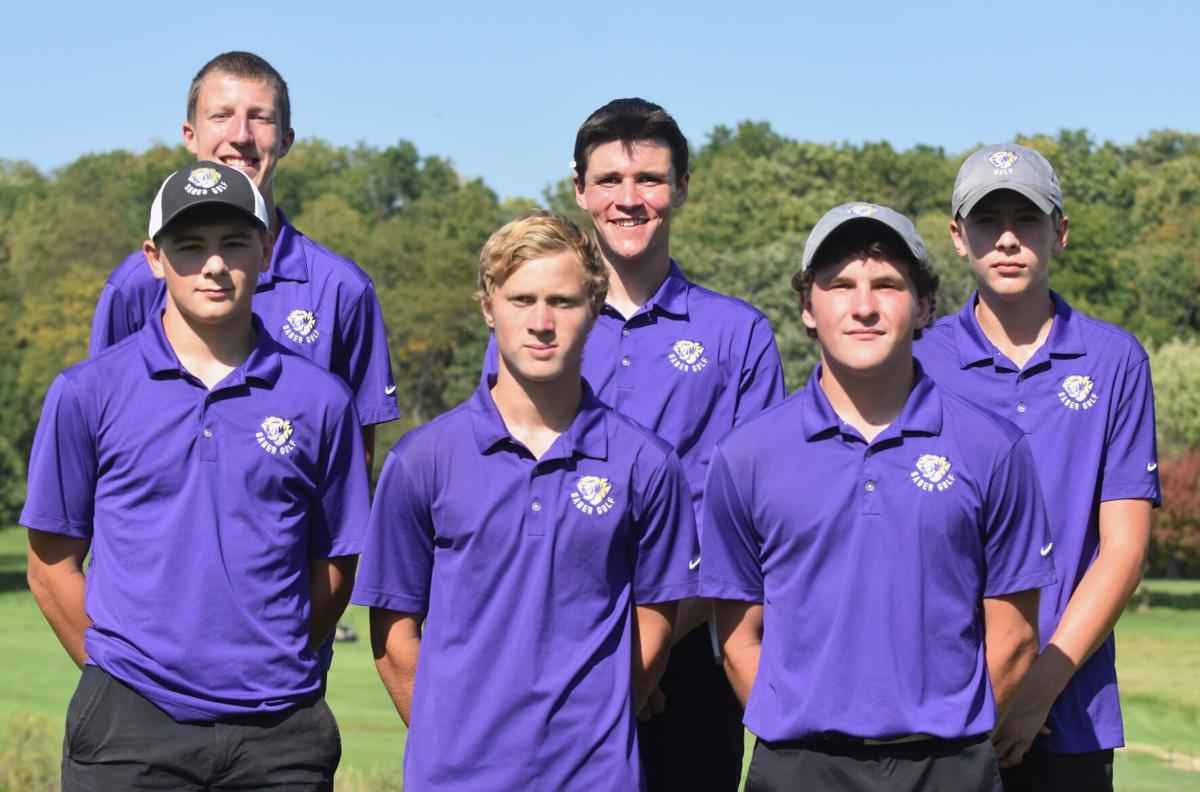 CLINTON — For Dylan McAleer, it was redemption. For Ben Alger, it was reaching his full potential.

And for the rest of the Central DeWitt boys golf team, it was a good day.

“Dylan and Ben had really nice days,” Sabers coach Jen Froeschle said. “Dylan struggled last week so it was great to see him come back and play better — I think he would have liked to have played even better than that, but he had a really nice, solid day and has had a good season.

“Ben, that was a great round for him. He hasn’t reached his full potential in a lot of rounds this year and that one was awesome. He’s been working hard at it and it was great to see the success he had today.”

Clinton coach Jason McEwen said Simpson, despite not reaching his goal of top 10, just had a couple of bad shots and hopes to rebound at districts.

“Joe started off really well on the front nine,” McEwen said. “He was three over and then he started pushing the ball and got himself in trouble and he just couldn’t recover from it. Overall, the team scored fairly well, so the other kids picked it up and played well.”

For Alger, Friday was a coming of age as he had the best meet of his career.

And it started with a bogey.

“Starting out with a bogey, I thought it was going to go like any other round,” Alger said. “I was just trying to get not too high, not too low and just play from whatever my driver was giving me. It was just dialed in today. It felt good sinking some of the longer ones and escaping with a good score.”

He felt like he had to step up no matter what.

“I think I just knew because it was conference, I had to step up,” Alger said. “I’ve been playing a lot of golf like this in practice, but getting out and doing it in a meet really just built my confidence and it was just nice to transition that.”

McAleer earned redemption after having what he called one of his worst outings last week at the River King Invite, where he shot an 86.

“It was playing about the same,” McAleer said of the course. “I honestly probably should have shot better today, but I had a good bounce back from last week. It wasn’t bad today, but I definitely could have made up some strokes.

“My last few conference meets, I’ve struggled at actually, but this one was just solid.”

The district meet is on Monday, Oct. 5 at Glynns Creek Golf Course in Long Grove, Iowa. The Sabers agreed it’s a more forgiving course than Valley Oaks. They have played it once already and will play a practice round there before the real thing.

“The guys are really comfortable there,” Froeschle said. “Just looking forward to going out and competing. It will be a little different this year with us playing in 4A — a lot of good individuals there, so we’re going to go out, see what we can do and it should be a great day.”