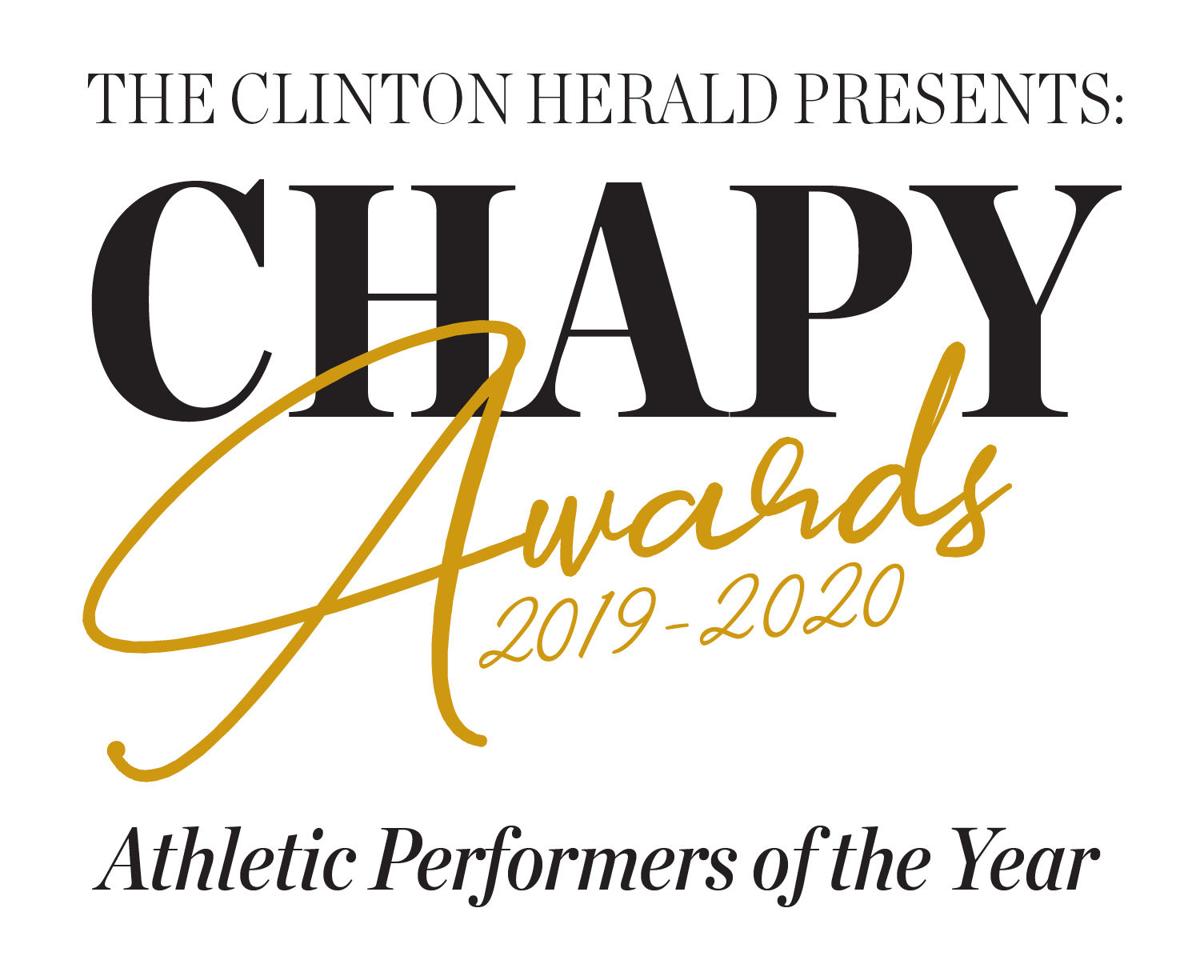 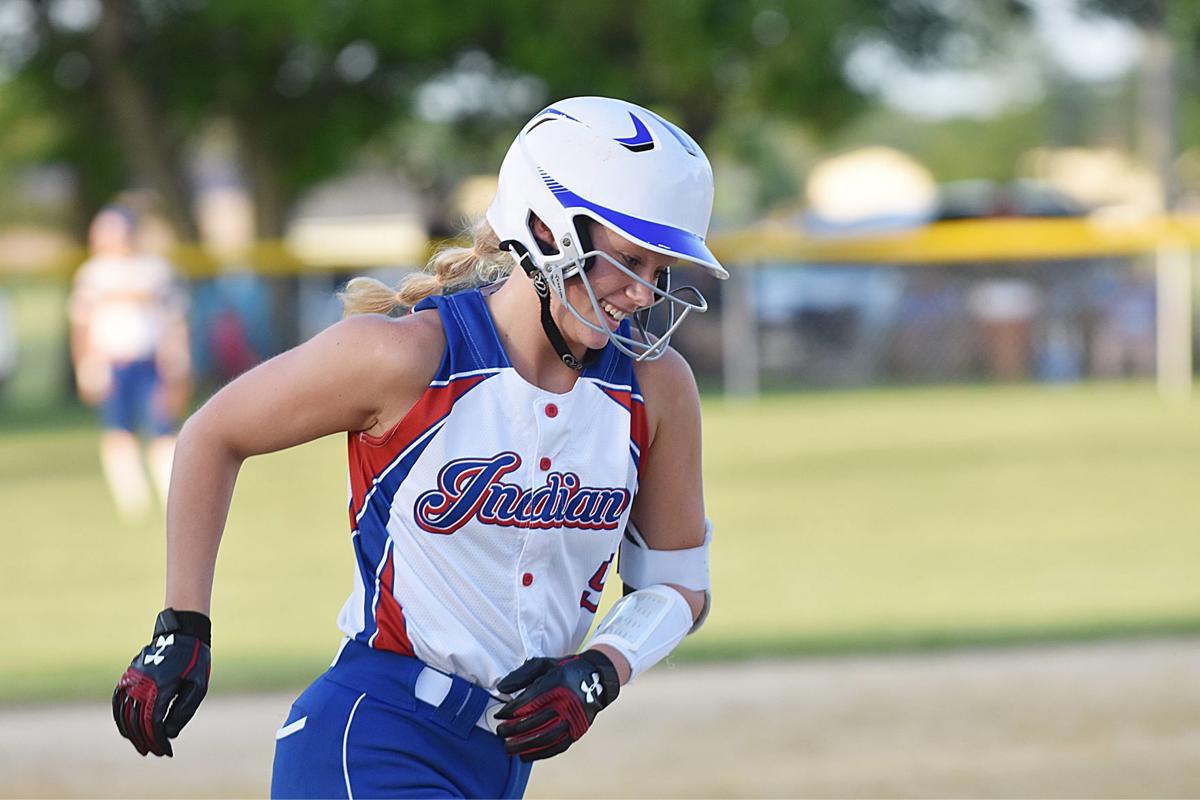 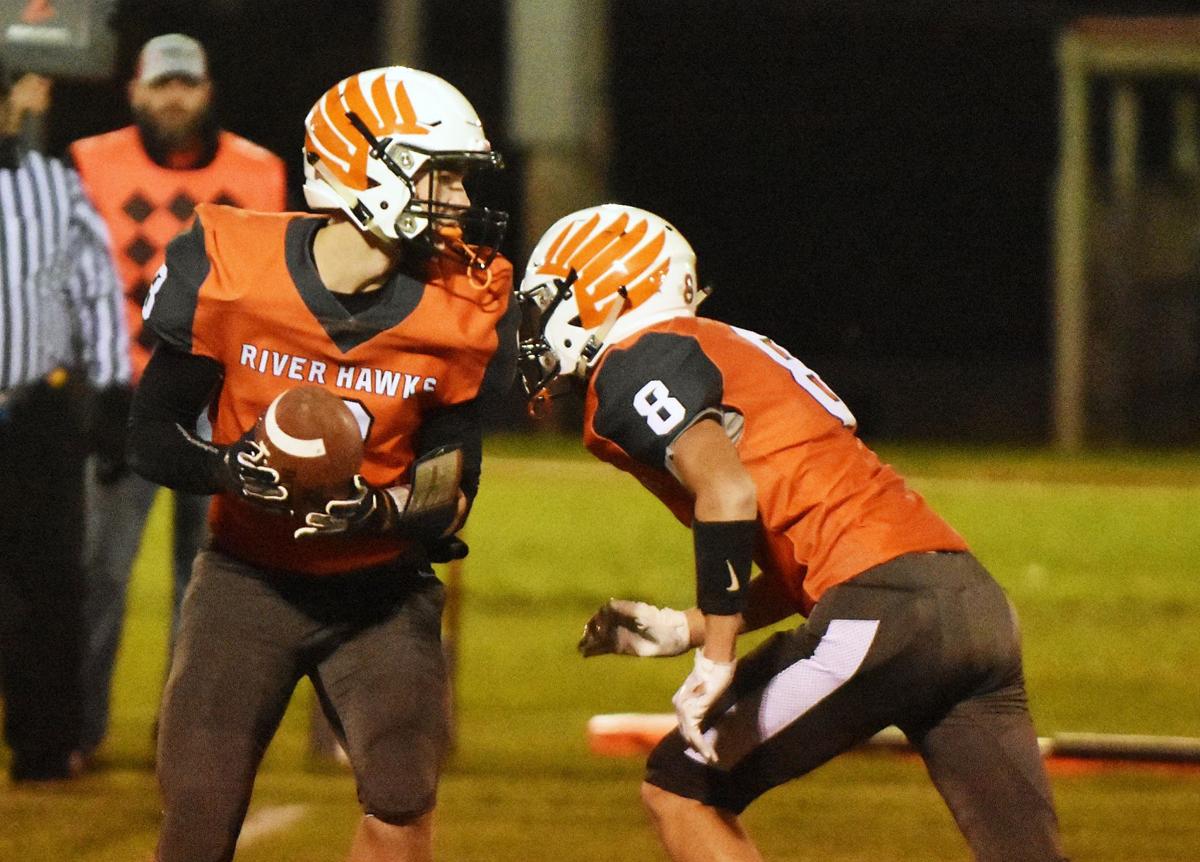 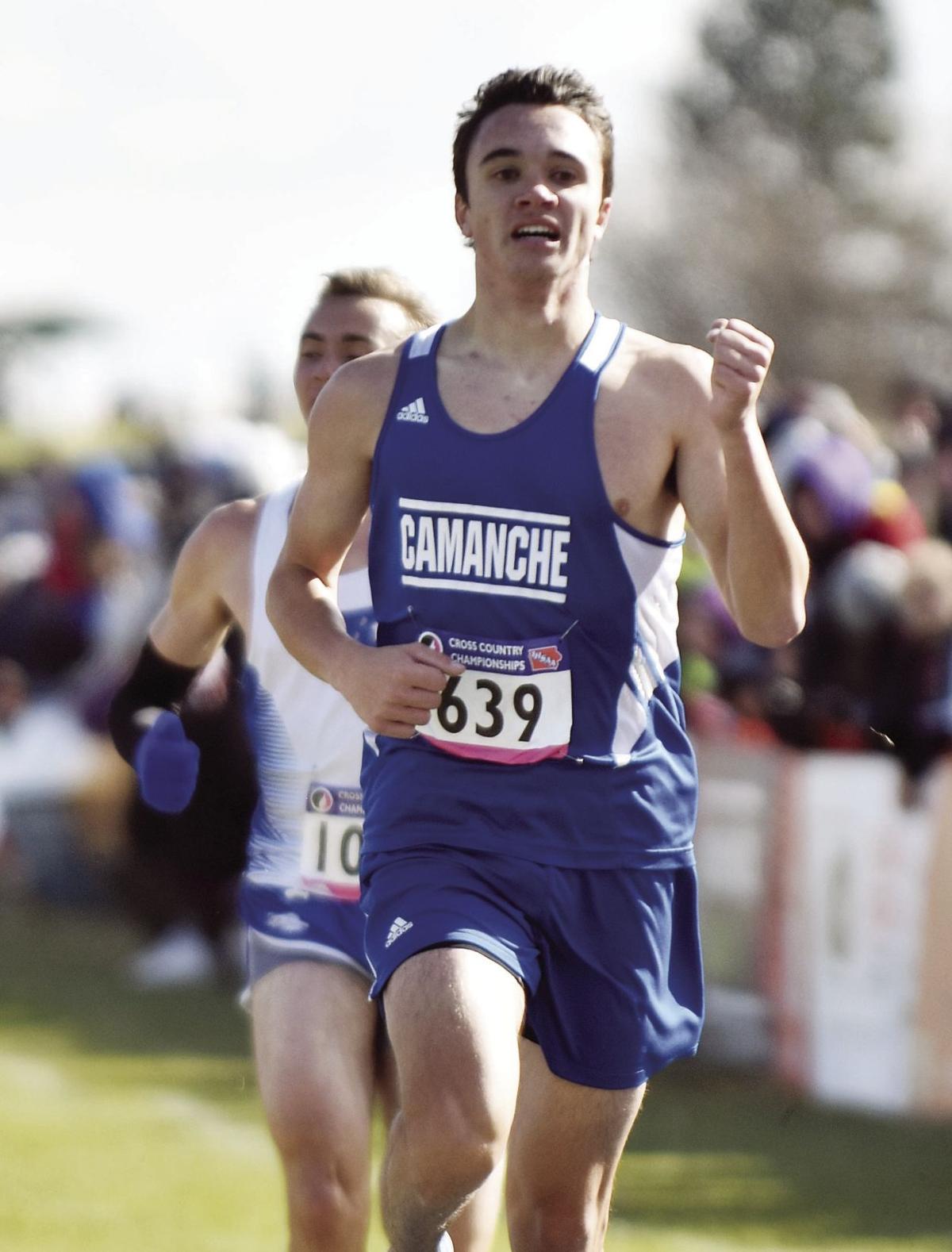 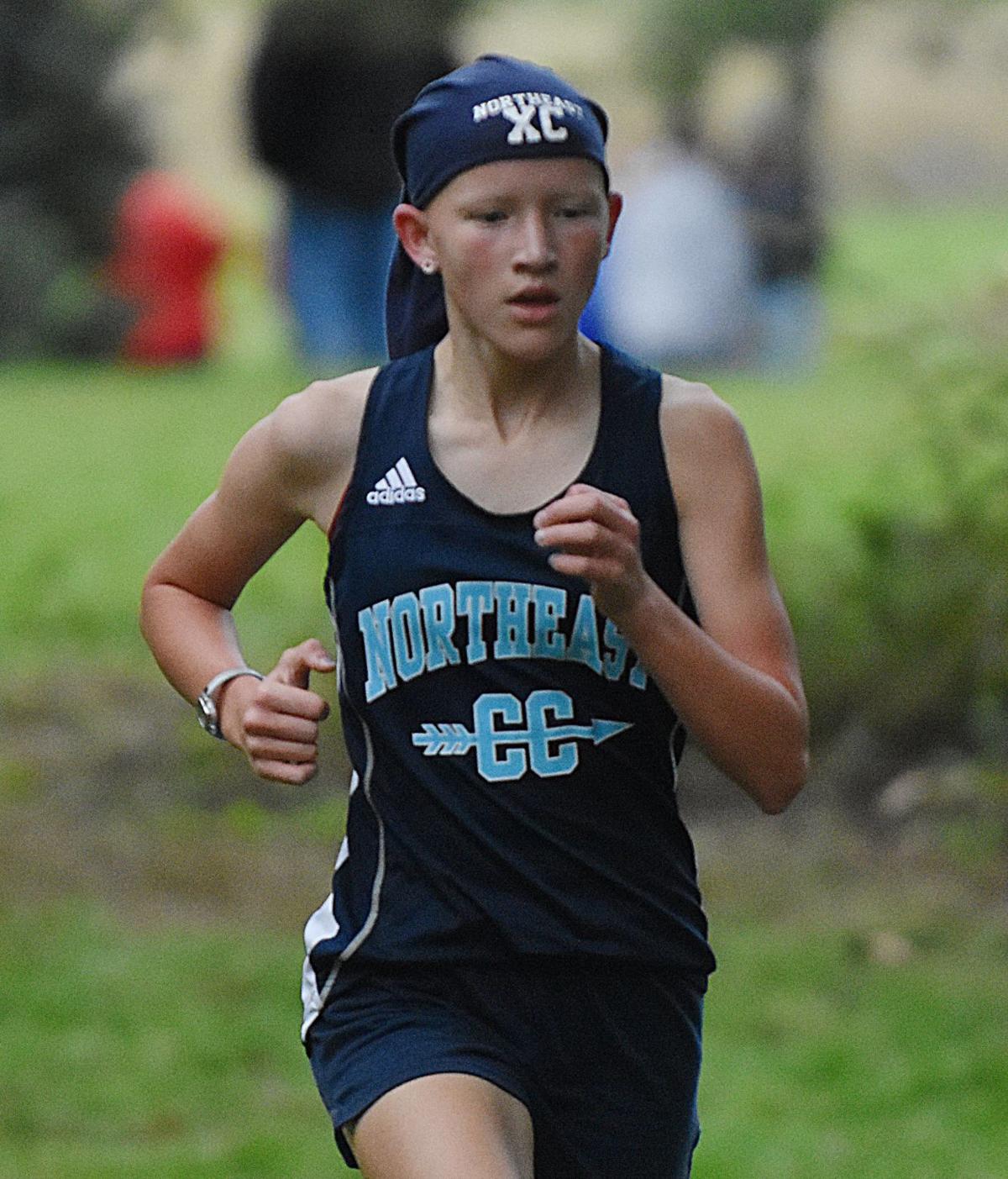 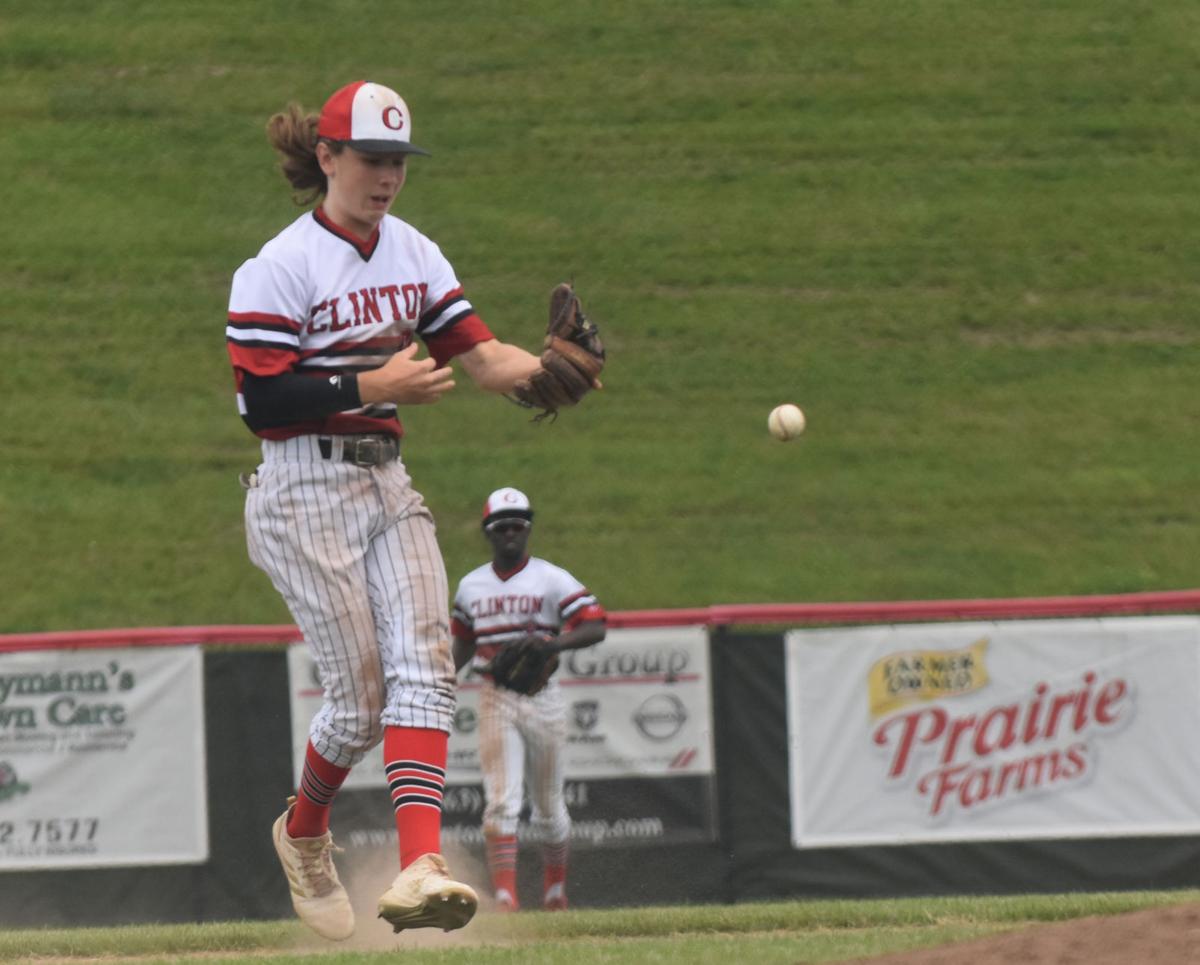 Clinton shortstop Max Holy fields a ball during a game against Camanche on June 22. Holy and the River Kings will open substate competition Friday night against Davenport West. 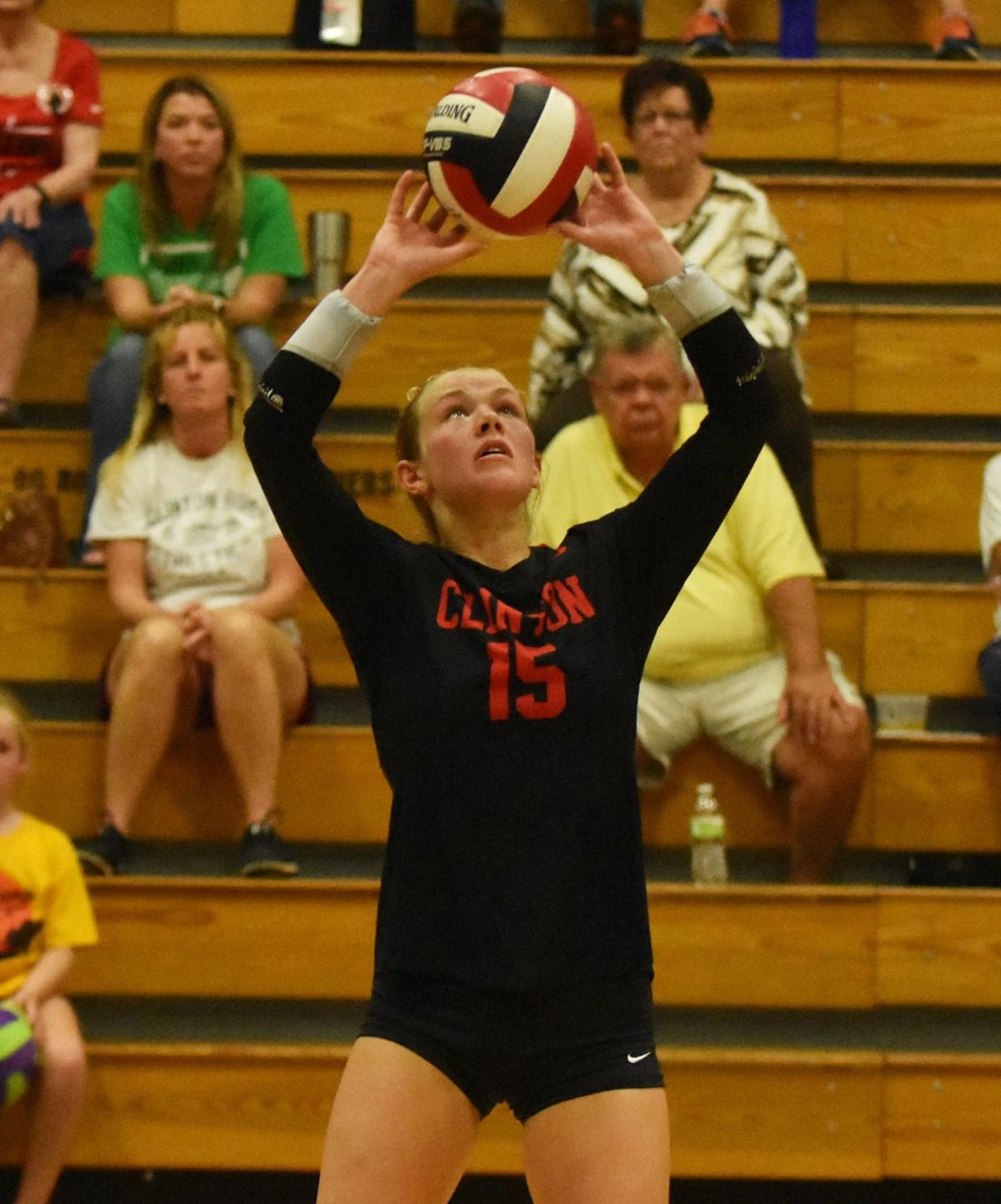 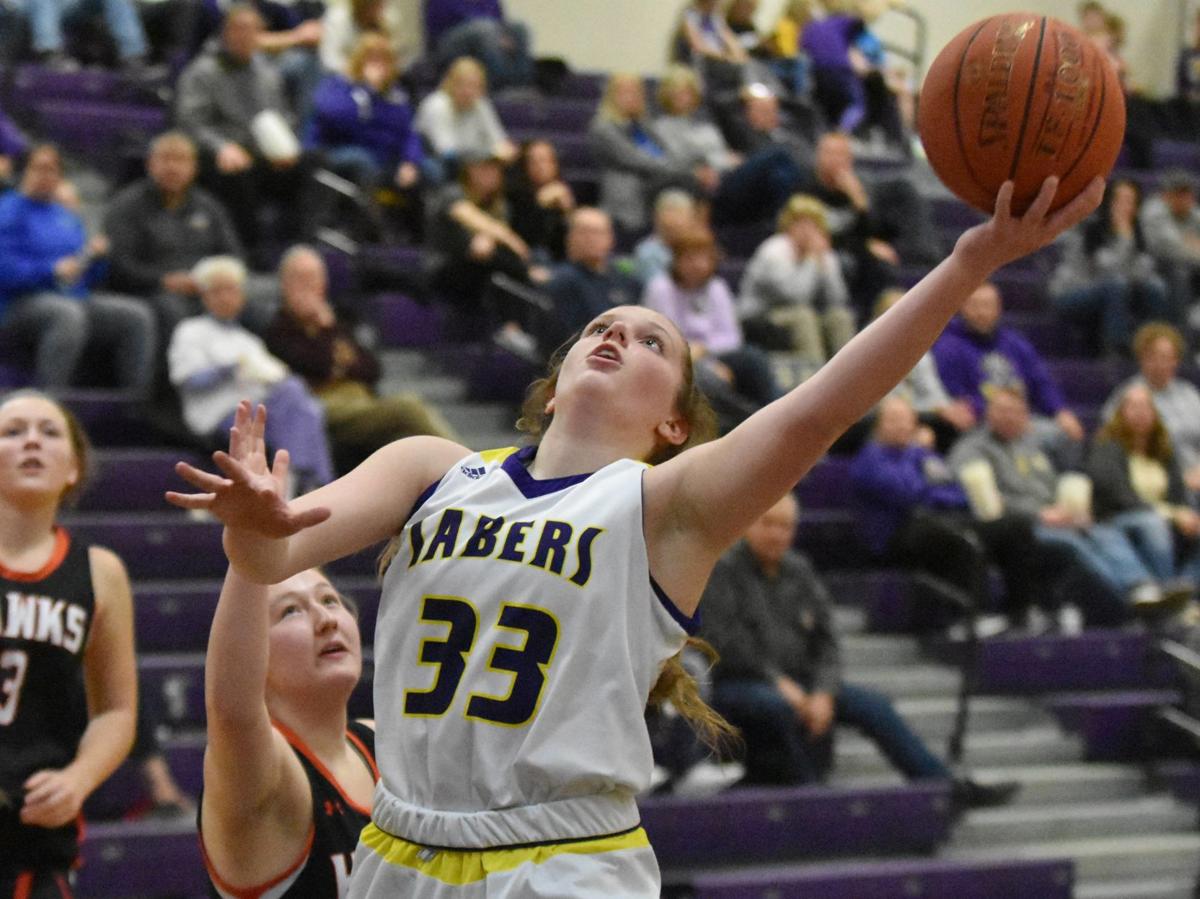 Central DeWitt sophomore Taylor Veach puts up a shot around defense during the Sabers’ win over West Delaware on Monday night. 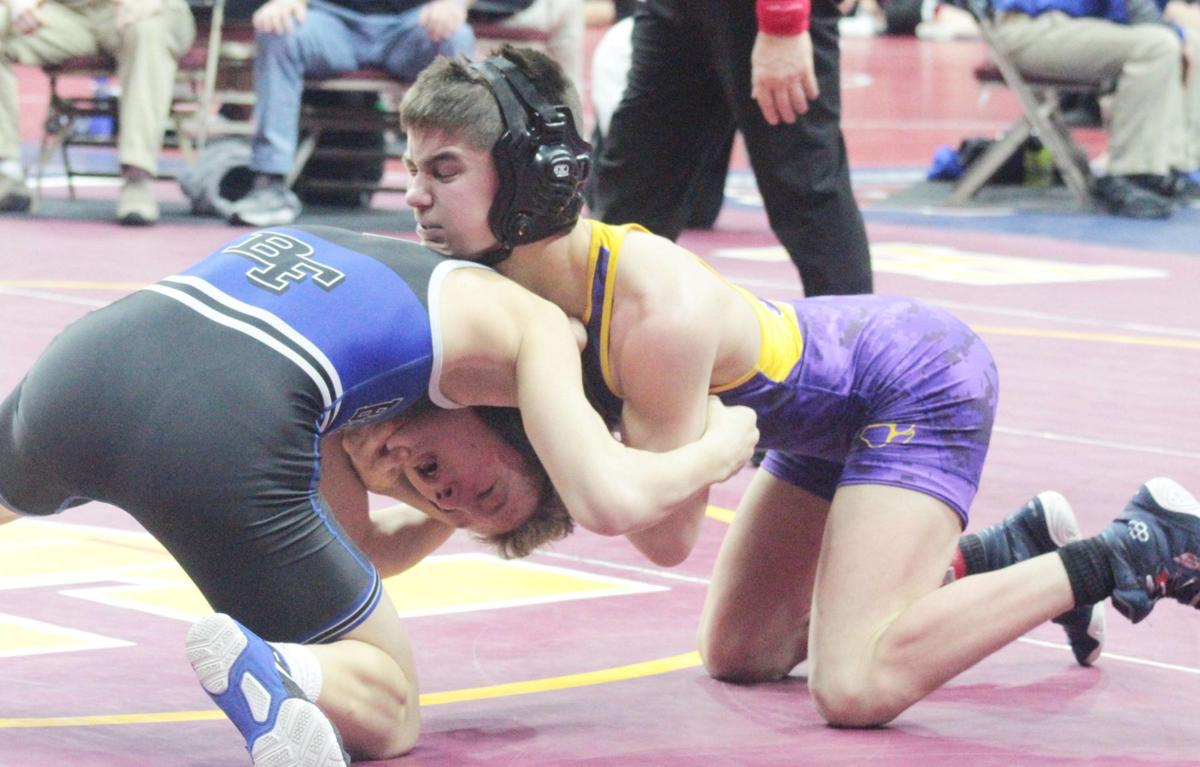 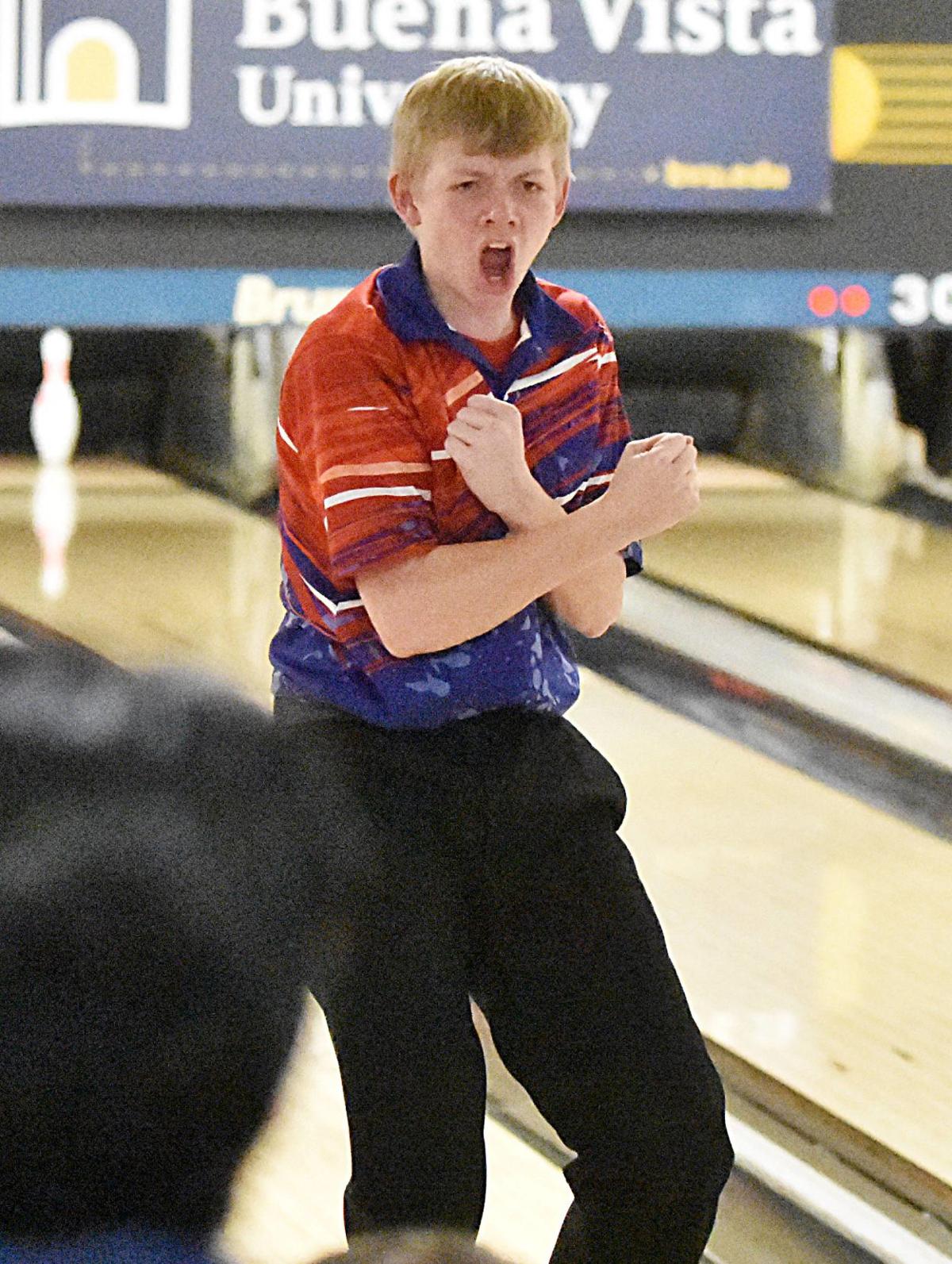 Camanche junior Troy Edmunds reacts after throwing a strike in the Baker Rotation at the Iowa High School State Bowling Tournament on Monday. 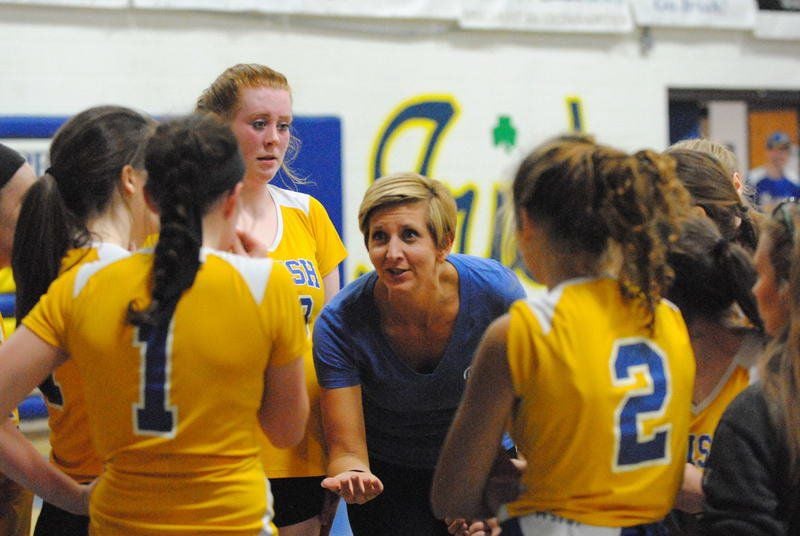 Carie Kuehn/Clinton HeraldIn this 2017 file photo, Prince of Peace volleyball coach Stacie Kenneavy talks to her team at a home district game. The Irish have more experience coming into the 2018 season, but still have a team composed almost entirely of underclassman. 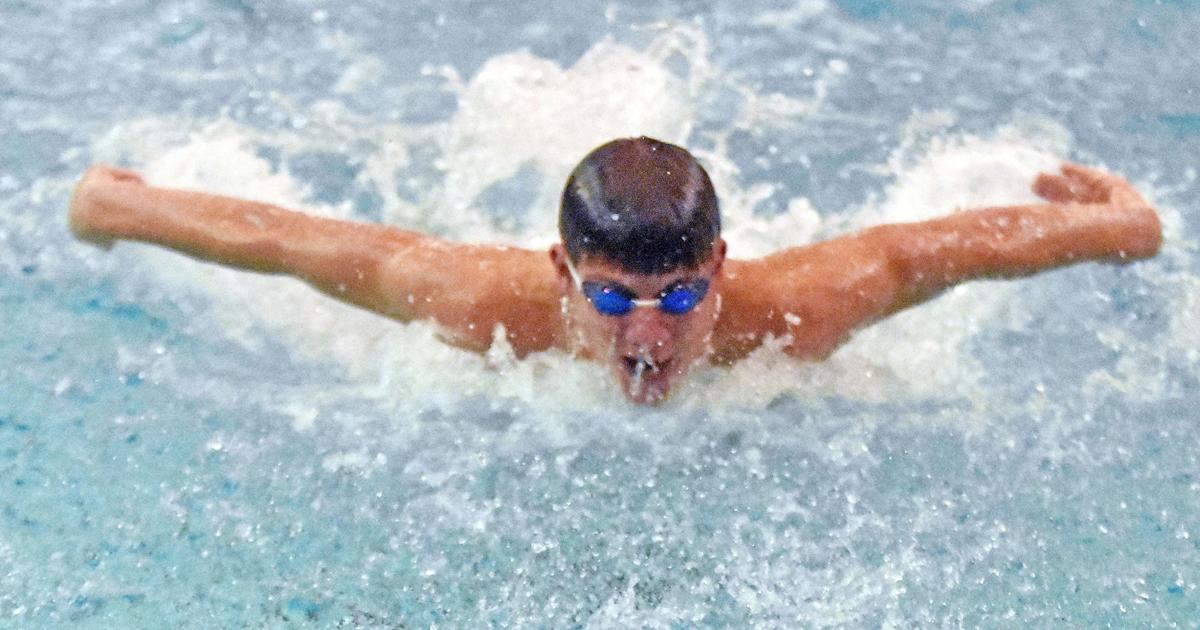 Clinton’s Aidan Smith swims the Butterfly leg of the 200 Yard Medley for the River Kings. Clinton finished second in that relay on their way to a 78-77 victory over Davenport West.

FEMALE ATHLETE OF THE YEAR

MALE ATHLETE OF THE YEAR

TEAM OF THE YEAR

COACH OF THE YEAR