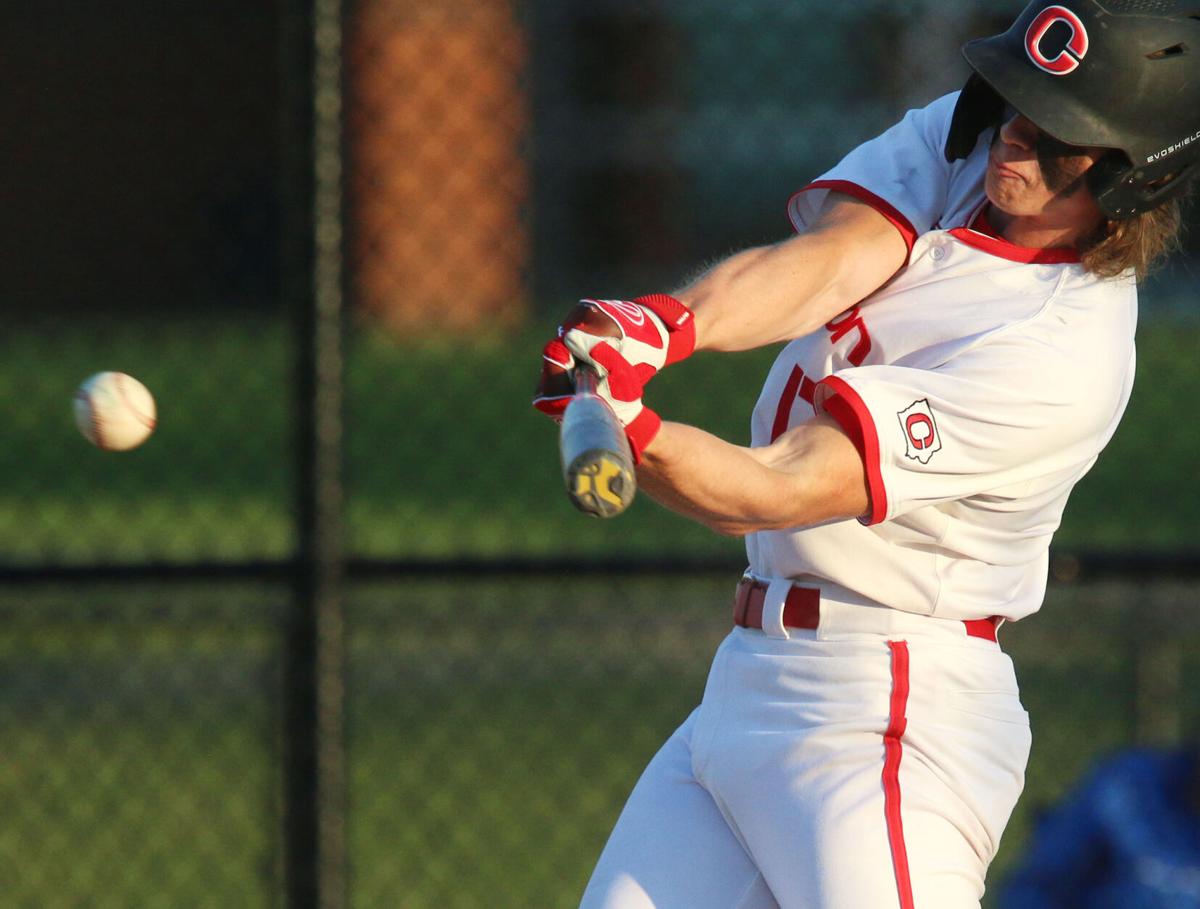 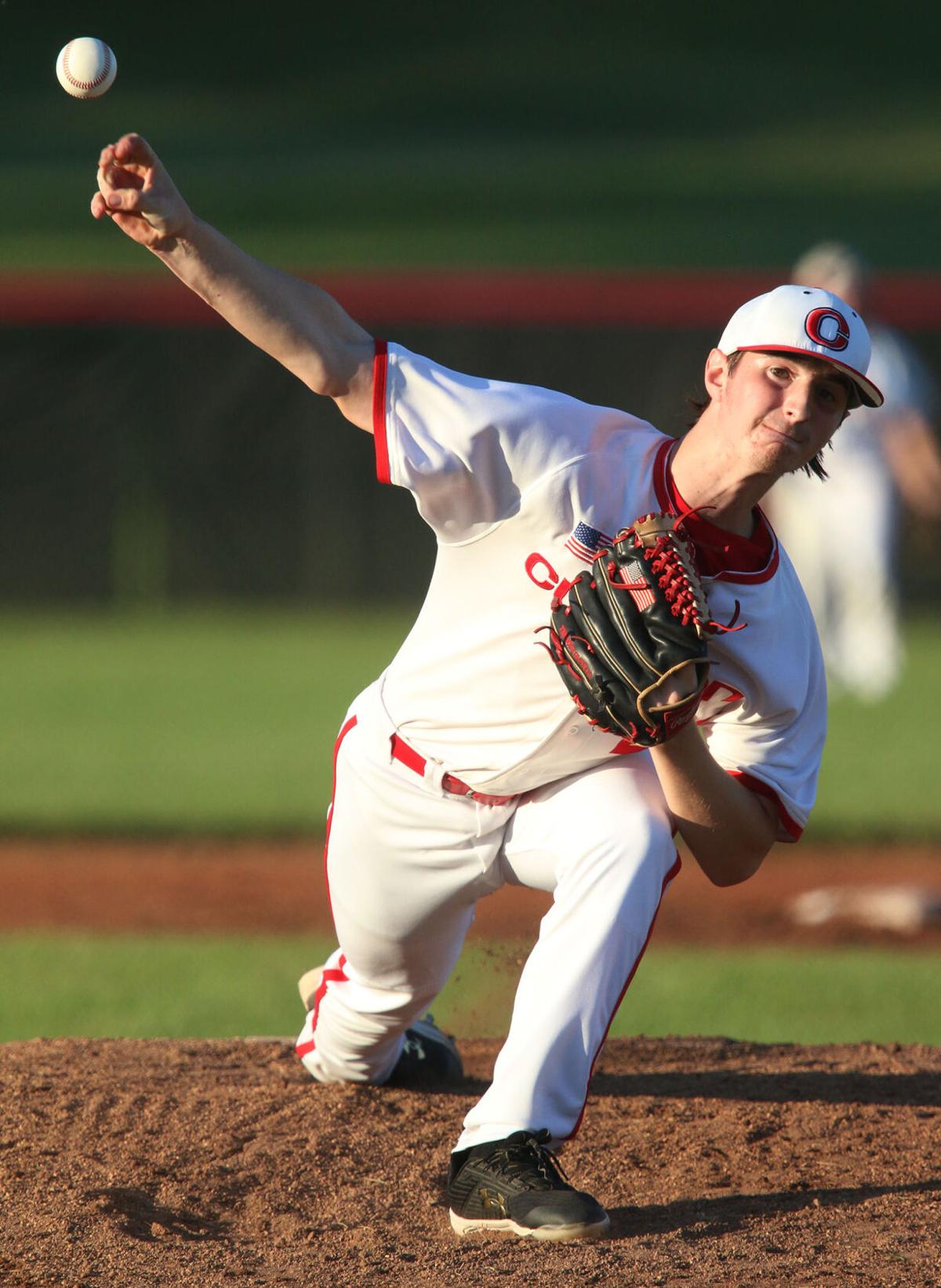 CLINTON — Addison Binnie said it was time to let loose.

“I saw three balls and I was like, ‘Alright,’” Binnie said. “I timed up the fourth pitch, fast ball on the outer half and I was like, ‘If he throws anything toward me, I’m going to let it loose.’ That’s what happened, found the barrel and just started running the bases and got held up at second and did a little dance.”

Binnie had a big RBI-double and the Clinton baseball team defeated East Dubuque 10-0 (mercy rule) Tuesday at Eagle Heights Elementary, using a big third inning to put the Warriors away in the River Kings’ home opener.

“It really started with pitching,” Clinton coach Kevin Cunningham said. “I’ve told these guys a long time — if we can keep that first runner off base, your chances for success go up. Zeiv (Presson) did that nice tonight for us. He kept them off balance, was right around the plate and pitchers that are around the plate are going to get more strikes.

“When they’re slightly outside or inside, they’re going to get those calls, so Zeiv did a real nice job.”

“The fastball was working pretty well and the cutter worked pretty well,” Presson said. “I threw a couple curve balls that went my way.”

In the second inning, Clinton junior Logan Mulholland blasted a ball to the right-center field for a leadoff triple, and senior Tavian Bailey got the RBI-single in the next at bat for the first run of the game.

The River Kings pulled away in the bottom of the third. Senior Max Kaczinski hit a leadoff single and stole second base before a Joe Simpson single scored Kaczinski. Binnie launched a ball to the left-center gap for an RBI double, then later scored on a tag from third base thanks to a Jai Jensen sacrifice fly to make it 4-0.

“Base running is always one of our main strong suits,” Binnie said. “We try and swipe bags and take what the game gives us. When we do that, we’re very dangerous.”

Simpson, Mulholland, Bailey and Kaczinsnki each had a stolen base.

Clinton ended the inning with a Mulholland run on a wild pitch and a Bailey tag from third base, taking a 6-0 lead into the fourth inning.

Bailey took a walk with the bases loaded in the fifth inning to score Kaczinski, and senior Jace Howard hit a two-RBI single in the next at-bat to put Clinton up 9-0.

Binnie said it was good to get the bats going.

Clinton got the final run in the fifth inning to earn the mercy rule victory.

“I think our confidence is building,” Cunningham said. “We lost two games when we were winning in the bottom of the seventh or in the seventh inning, so that kind of hurt the team. We came back and beat a good Fort Dodge team last Friday and had a nice win tonight against a young, but good, East Dubuque team, which is very helpful.”