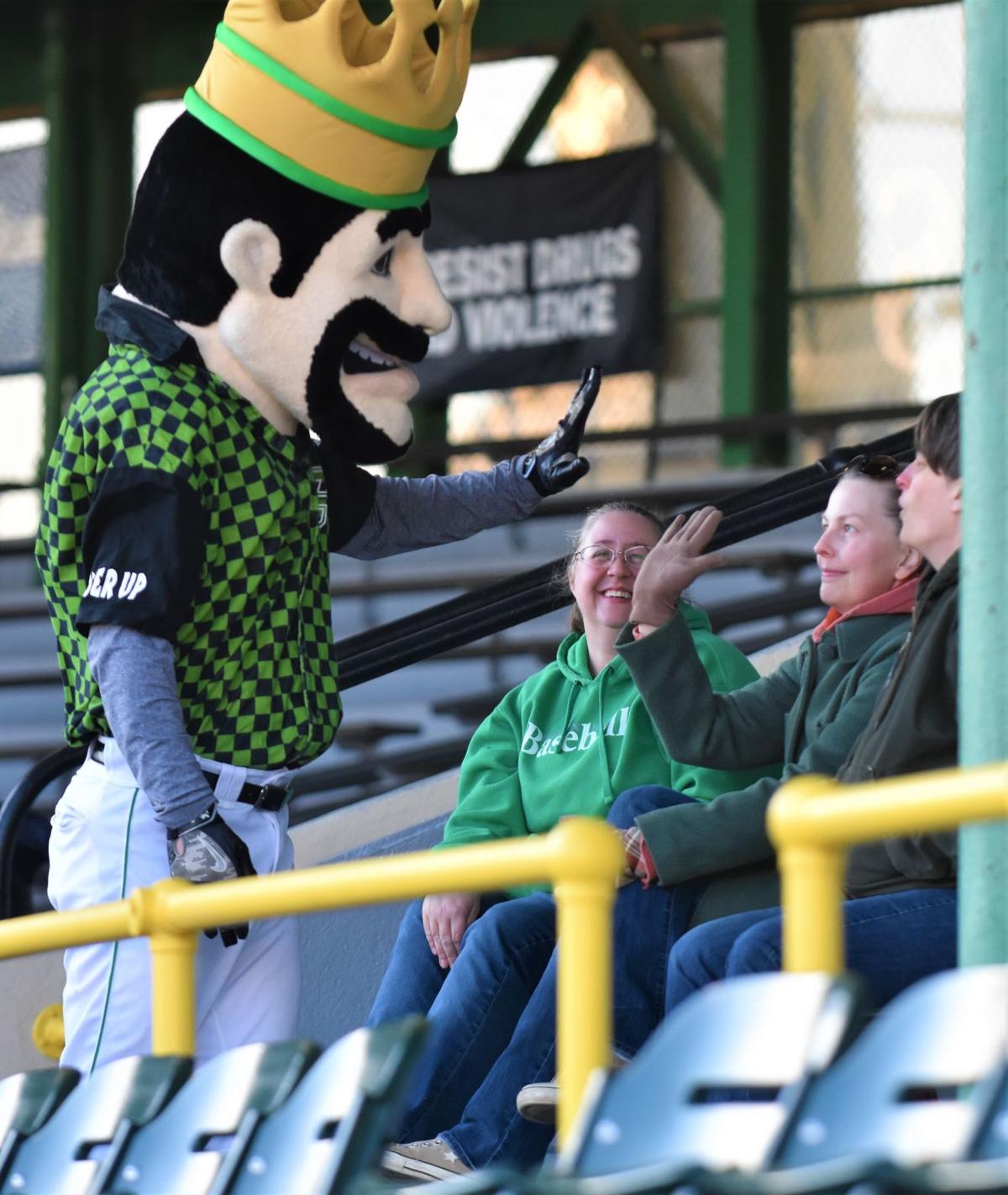 Louie the LumberKings gives a fan a high five in this April 2019 file photo taken at NelsonCorp Field. 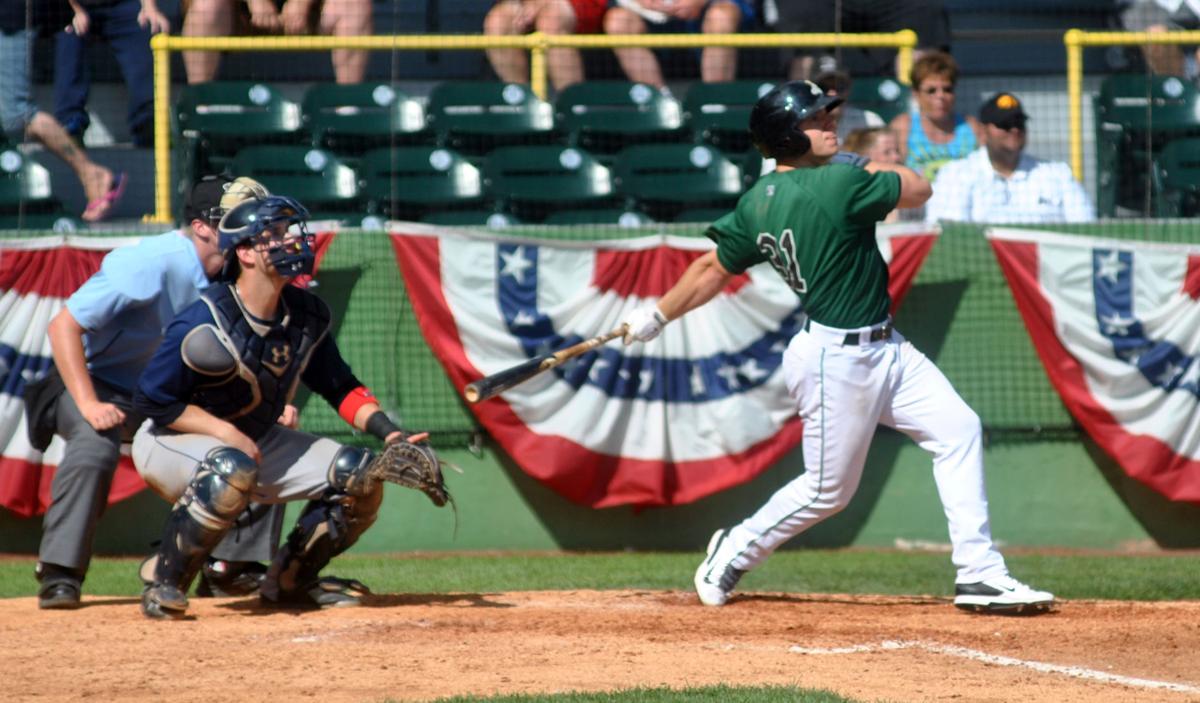 Tyler O’Neill swings while taking an at bat with the Clinton LumberKings in 2014. O’Neill is one of a handful of past LumberKins still playing during the MLB postseason.

Louie the LumberKings gives a fan a high five in this April 2019 file photo taken at NelsonCorp Field.

Tyler O’Neill swings while taking an at bat with the Clinton LumberKings in 2014. O’Neill is one of a handful of past LumberKins still playing during the MLB postseason.

Nothing has been decided, and that’s how Clinton GM Ted Tornow and his staff are proceeding.

They’re still working every day and still prepping for an Opening Day that may or may not come this season.

“No one has knocked on my door and said, hey listen, you’re gone,” Tornow said earlier this week after articles said the minors were prepared to agree to a new Professional Baseball Agreement. “No one has done that yet and until they do it’s business as usual.

“To me, that’s the way I have to approach it. If I do anything less than that, I’ll drive myself crazy.”

Major League Baseball (MLB) wants the new PBA to cut 42 minor league teams, including the Clinton LumberKings. The fear of affiliated ball leaving town was triggered on Tuesday with articles that said MiLB was ready to accept that.

No matter what happens with the contraction negotiations, there’s one thing Tornow is certain of: there will still be baseball in Clinton.

There have also been discussions about several options beyond the traditional minor league system. However, those ideas have been criticized for not being a long-term, viable option.

Several of those plans include a “Dream League” for undrafted players.

“That’ll never happen,” Tornow said bluntly. “If it’s us and Burlington and we’re the only ones in the Midwest, who are we going to play? Take 20 hour bus trips to play? It doesn’t make sense.”

Independent ball is another option. Leagues exist in the Midwest, but some have struggled in recent years.

“Nothing against them, I have a lot of friends in independent ball, but that’s hard to do,” Tornow said.

Another option would be a college wood bat league.

“You’ll still have league dues, still have travel concerns, still have hotels,” Tornow said. “So it’s the exact same thing we’re doing here. These are college kids, so they can’t get money for eligibility purposes. I haven’t dug into it.

“Ultimately, none of it is what we’re used to,” Tornow said regarding all the options.

Tornow believes that a major league co-op could be another option. In this case, a ball club like Clinton would take extra players from multiple teams in order to keep them playing ball until other roster spots opened up.

Tornow has actually ran ballclubs where this was done, although it’s become less common in recent years.

“Whatever major league clubs that are out there and want to keep players and pay them,” Tornow said. “Clinton and Burlington could become co-op teams for all the teams that don’t want to get rid of the extra players.”

Tornow says he could see this working in the short term until the MLB expands, like it’s been talking about in cities like Las Vegas and Nashville.

“We make the changes necessary to keep affiliated ball here,” Tornow said. “Then one of these other teams comes in and needs their own minor league system.

One of the main goals of the MLB in these negotiations seems to be disarming the power of the MiLB, and ultimately Tornow worries about the functionality and autonomy of the minor league clubs if it was all under the same umbrella.

Despite not knowing the future of the minor leagues or without knowing if Opening Day will happen this summer, Tornow and his staff keep going.

There have been no decisions and a future meeting has not been set yet, and although there are options on the table those are not on the mind of the Clinton staff. They know they’re there, but they’re preparing for the season as usual.

“To be honest I don’t want to think about anything else because then it admits defeat,” Tornow said. “I’m not there yet.”