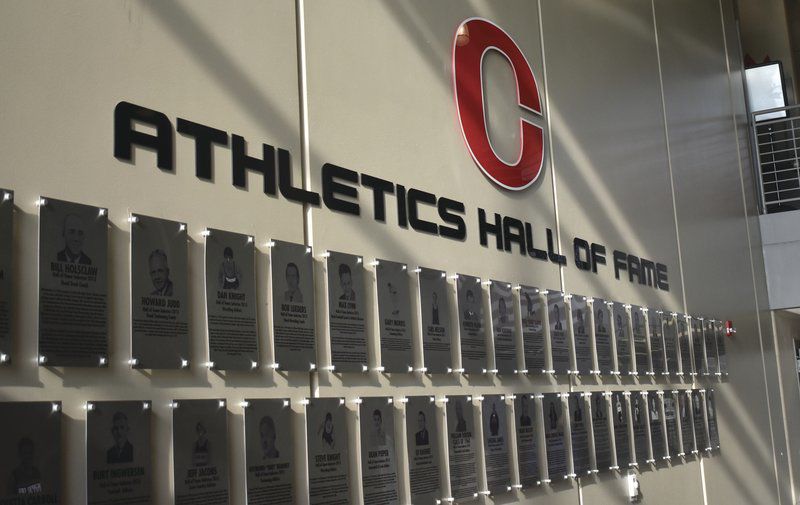 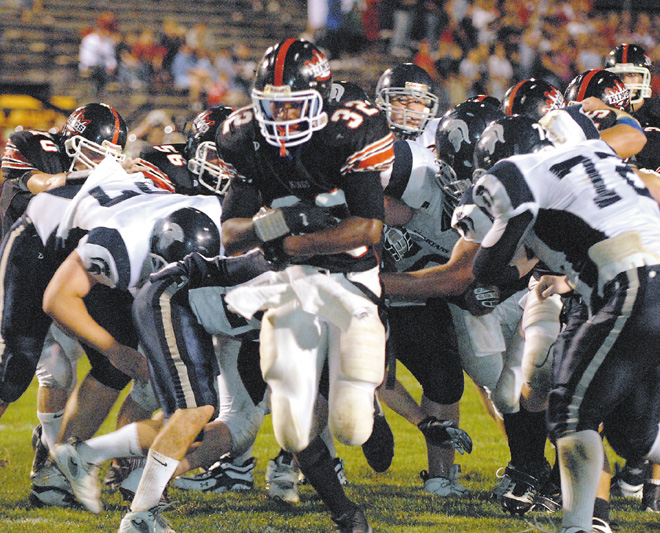 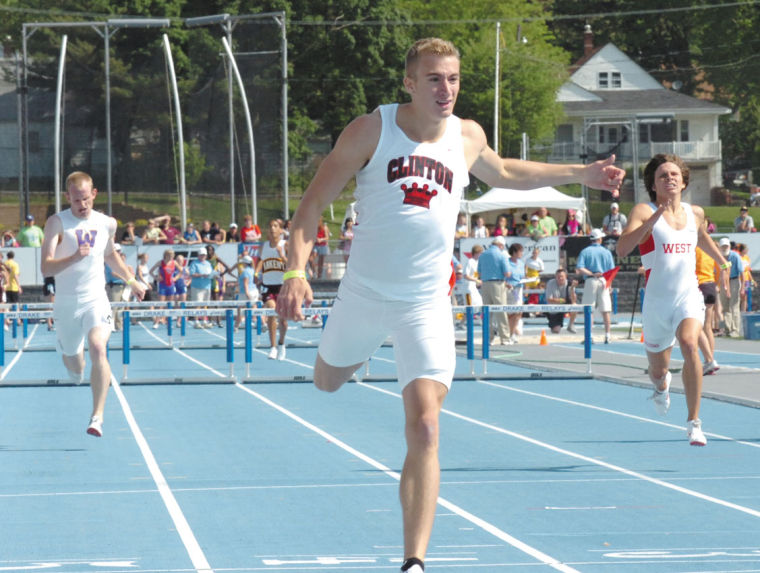 Clinton hurdler Ethan Holmes crosses the finish line .01 seconds behind Linn-Mar’s Kyle Dunn during the 400-meter hurdle finals. Despite that setback, Holmes came back and won the Class 4A 110-meter high hurdles. 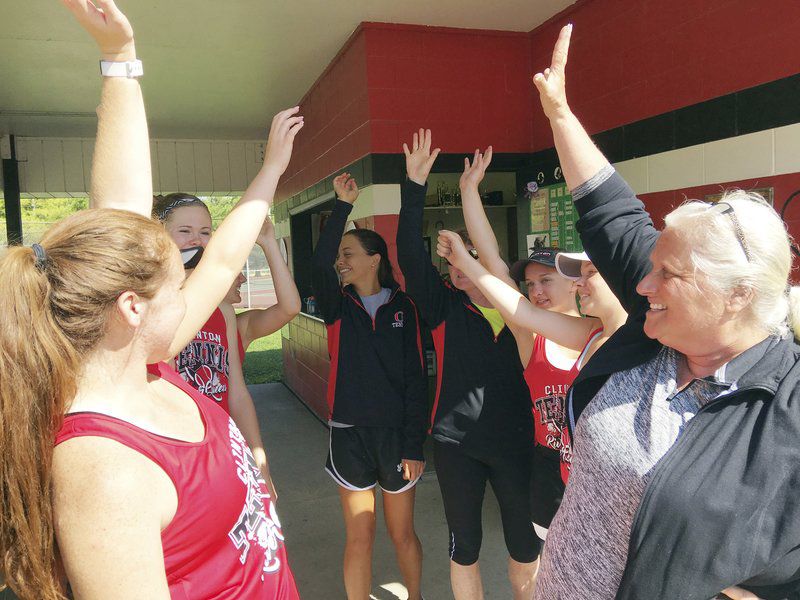 Clinton hurdler Ethan Holmes crosses the finish line .01 seconds behind Linn-Mar’s Kyle Dunn during the 400-meter hurdle finals. Despite that setback, Holmes came back and won the Class 4A 110-meter high hurdles.

This year’s induction class includes a current tennis coach, a well-known football presence, and a number of track stars.

In tune with school history, the legends category included James Ough of the CHS Class of 1929. Ough was a multi-sport athlete for the River Kings. He earned 3rd team All-State honors in football, 1st Team All-State in basketball twice in his career and won the conference title in the high jump twice.

Cindy Rasche joins the hall of fame although her coaching career is still going. Rasche has served as the head coach of the River Queen tennis program since 1988. In that time, the Queens have earned eight Mississippi Athletic Conference titles and made five state appearances.

They’ve also earned one runner-up finish in 2014, and won one state championship in 2013.

Also from the Class of ‘87 ion Baron Hendricks. Hendricks was a dominant force on the wrestling mat, earned two state titles in his junior and senior seasons. His junior year the River Kings finished 3rd as a team at the state tournament and in his senior seasons they earned a state championship. Hendricks wrestled at Purdue University.

Kicking off a pair of track stars in 1998 graduate Amanda Koester-Schroeder. Koester-Schroeder earned two titles in the high jump for the River Queens, also helping out a shuttle hurdle relay team that finished second and seventh in 1997 and 1998. She eventually continued her track career at the University of Northern Iowa.

Koester-Schroeder also was a member of the 1998 basketball team that went to the state tournament. She also played softball and swam for the River Queens.

Holmes moved on to the University of Iowa after graduating, earning a Big Ten title in the 400-meter hurdles.

Rounding out the Class of 2020 is one of the most well-known names from the last decade. NFL player David Johnson, from the Class of 2010, will be inducted into the CHS Athletics Hall of Fame in the fall. Johnson earned 1st Team All-State honors in football in 2010 before playing at UNI. He was drafted in the 3rd round by the Arizona Cardinals, earning 1st Team All-Pro recognition. He was traded to the Houston Texans this year.

Football wasn’t the extent of Johnson’s contributions to the school. He also earned 2nd Team All-State honors on the basketball court. In 2008, he was also on the same championship relays (4x200, 4x400) that Ethan Holmes ran on.

The Clinton High School Athletic Hall of Fame induction weekend takes place in the fall, including a march at a home football game and a ceremony at the school. The hall of fame was founded in 2013.