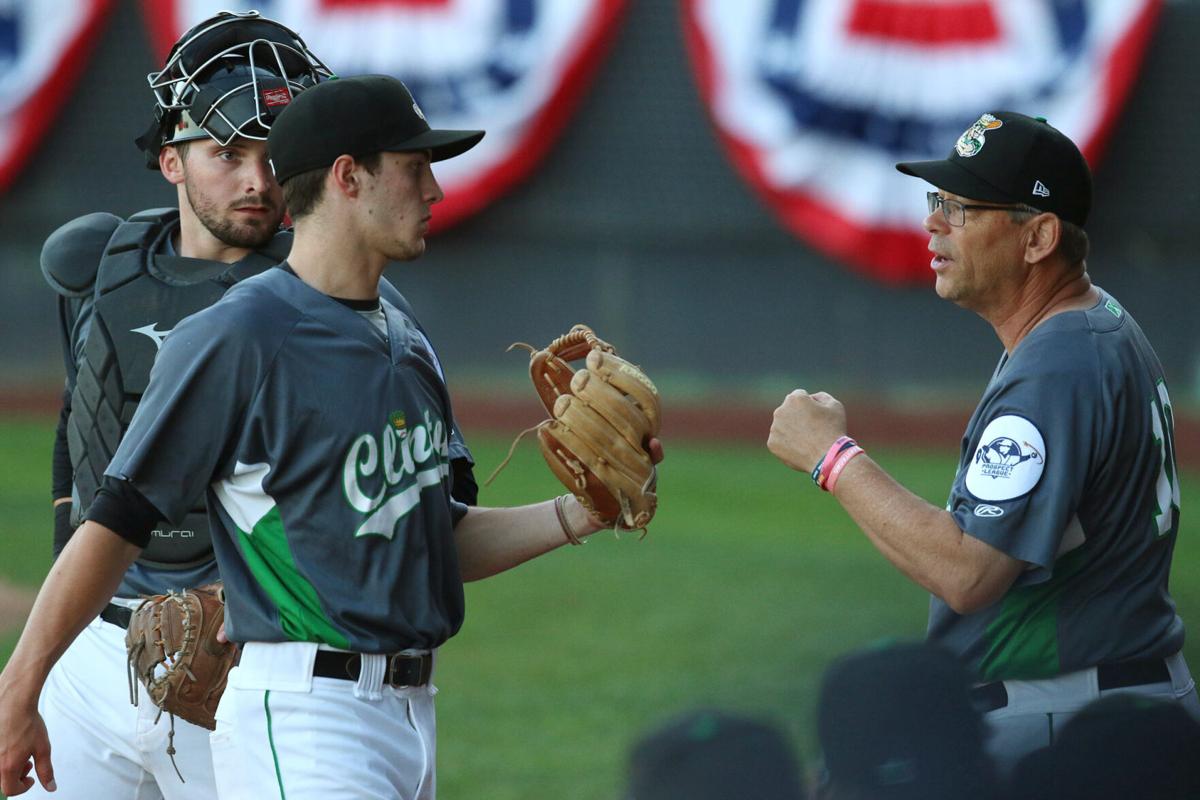 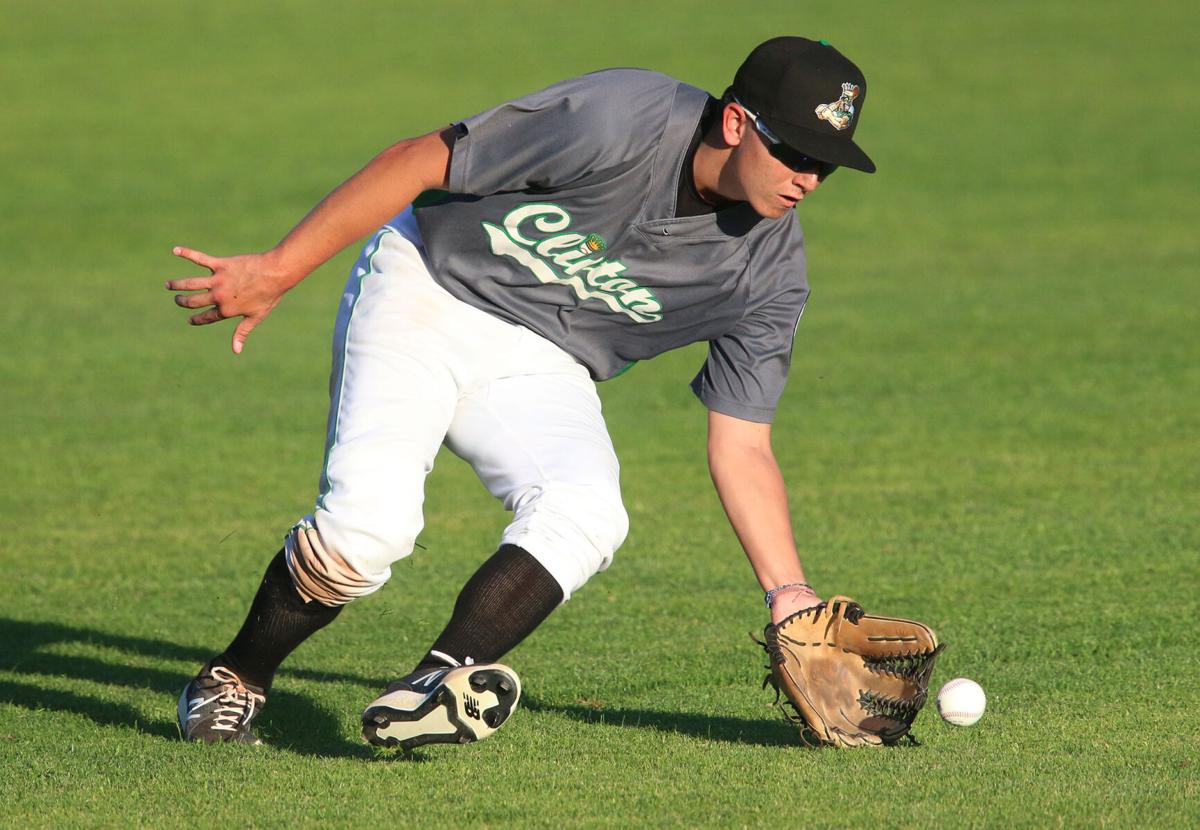 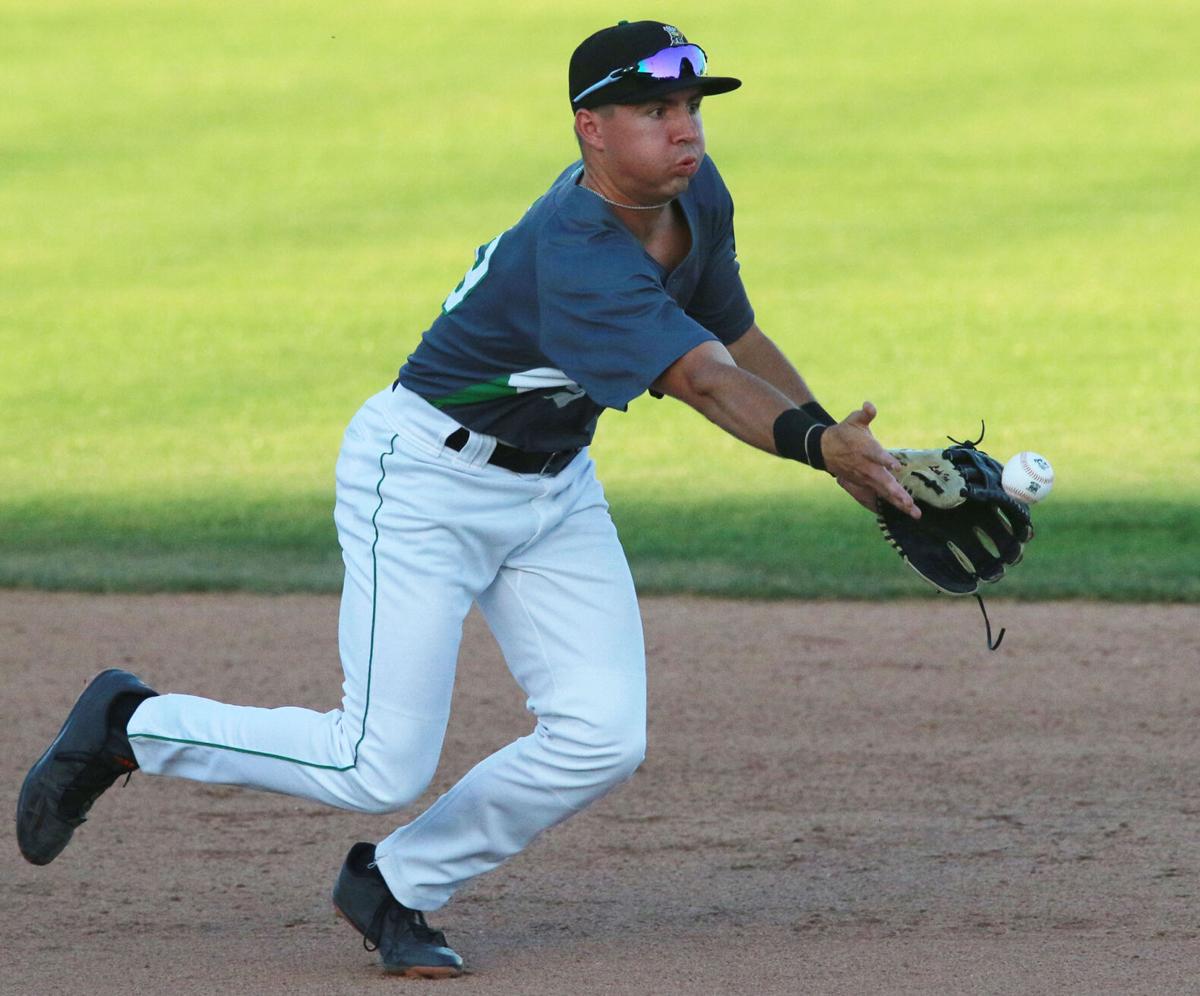 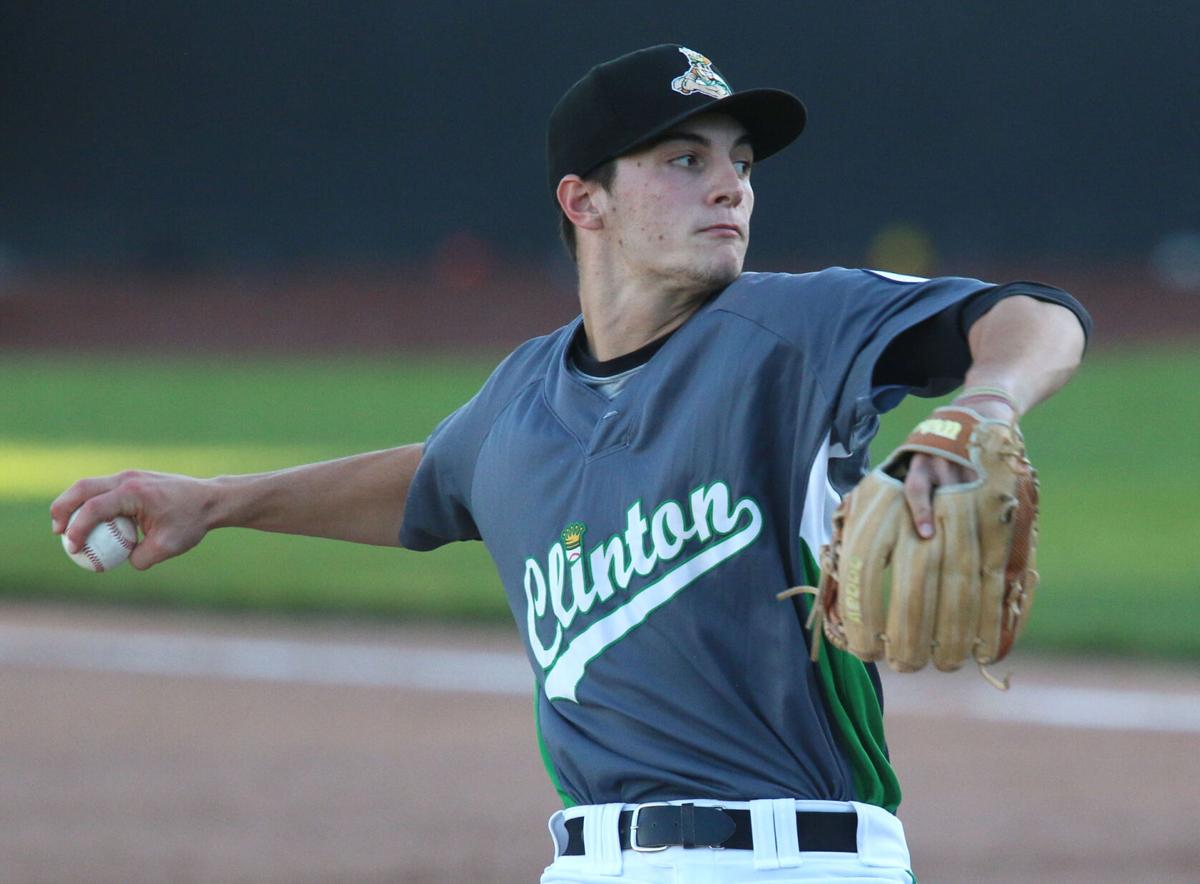 Clinton LumberKings Matt Sherrman eyes the plate as he delivers a pitch against the Quincy Gems, Friday, June 4, 2021.(Photo/Roy Dabner) 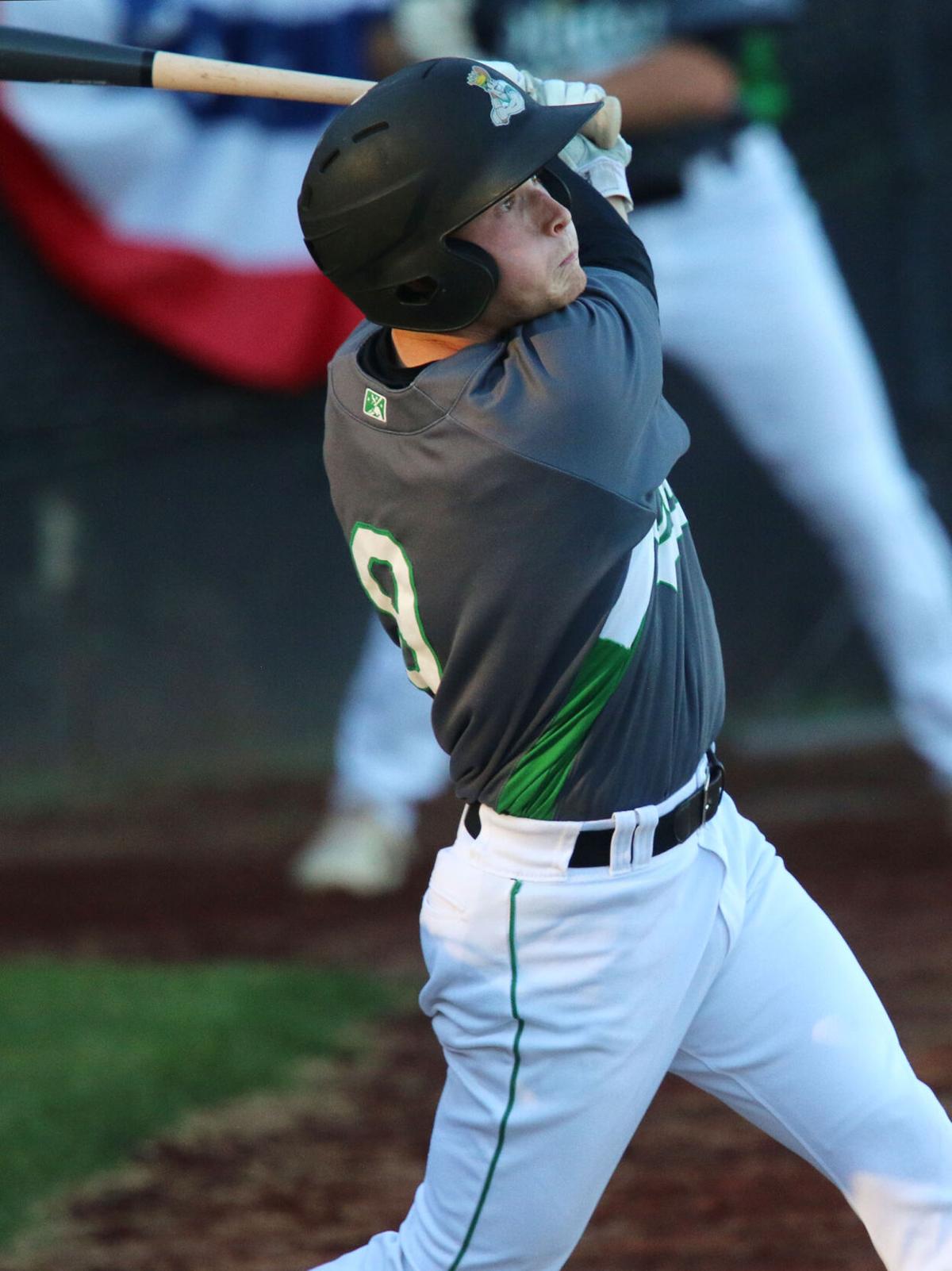 Clinton LumberKings Matt Sherrman eyes the plate as he delivers a pitch against the Quincy Gems, Friday, June 4, 2021.(Photo/Roy Dabner)

CLINTON — Members of the Clinton LumberKings’ regular roster will start to arrive soon, meaning the temporary players the team signed will no longer be with the team.

“For us to be 5-3 playing with temporary guys, I give a lot of credit to those guys and how they played, the effort that they gave us and the type of kids they are. I’m really looking forward to watching as we get the regulars in,” Dahm said. “I think you’re going to see a lot of talent.”

The LKings defeated the Quincy Gems 9-5 Friday at NelsonCorp Field.

The Gems took a 1-0 lead early, but Clinton rebounded to take a 4-1 lead in the bottom of the third, controlling the game the rest of the way.

“We got off to a really good start,” Dahm said. “Matt Scherrman did a very nice job on the mound. He had more walks than usual, but he made some big pitches and our defense turned a couple nice double plays, which helped get him out of trouble, so that was good.

“We’re starting to get some of our guys in and you can see we’re a little more of a physical team, especially at the top of our order.”

Clinton’s Kyle Lehmann, Cam Kennedy and Bryce Dreher each had two RBIs, while Tyler Dahm and Luke Ira both had one. Ira, Brett McLeary and Kennedy each had two hits.

Clinton High School graduate Max Holy also made his debut for the team.

Dahm said the temporary players leaving, including his son Tyler Dahm, Frey, Hunter Marso and a few others, loved the experience in Clinton.

“The biggest compliment I can give to (general manager) Ted Tornow, the LumberKings and the Clinton community is, each and everyone of these kids wants to come back if the opportunity arises,” Dahm said. “That’s a hats off to the LumberKings, to Ted, the front office people and all the fans and how they make them feel here.”

“He didn’t commit to Mount Mercy, so I had to be mean to him,” Dahm said of Barnett, joking. “I’m kidding. He’s going to Grand View, so I can’t have him around too long because I don’t want to turn him into a good player or anything (laughs). I spoke to him today and that was a hard conversation talking to him because he’s such a good kid. He’s all ears and he played with enthusiasm.

“That’s hard as a coach to say, ‘Hey, thank you, but you’re not needed anymore.’ That was hard talking to some of those guys today and trying to map out how much longer they can be here, but we’re extremely appreciative of them coming.”