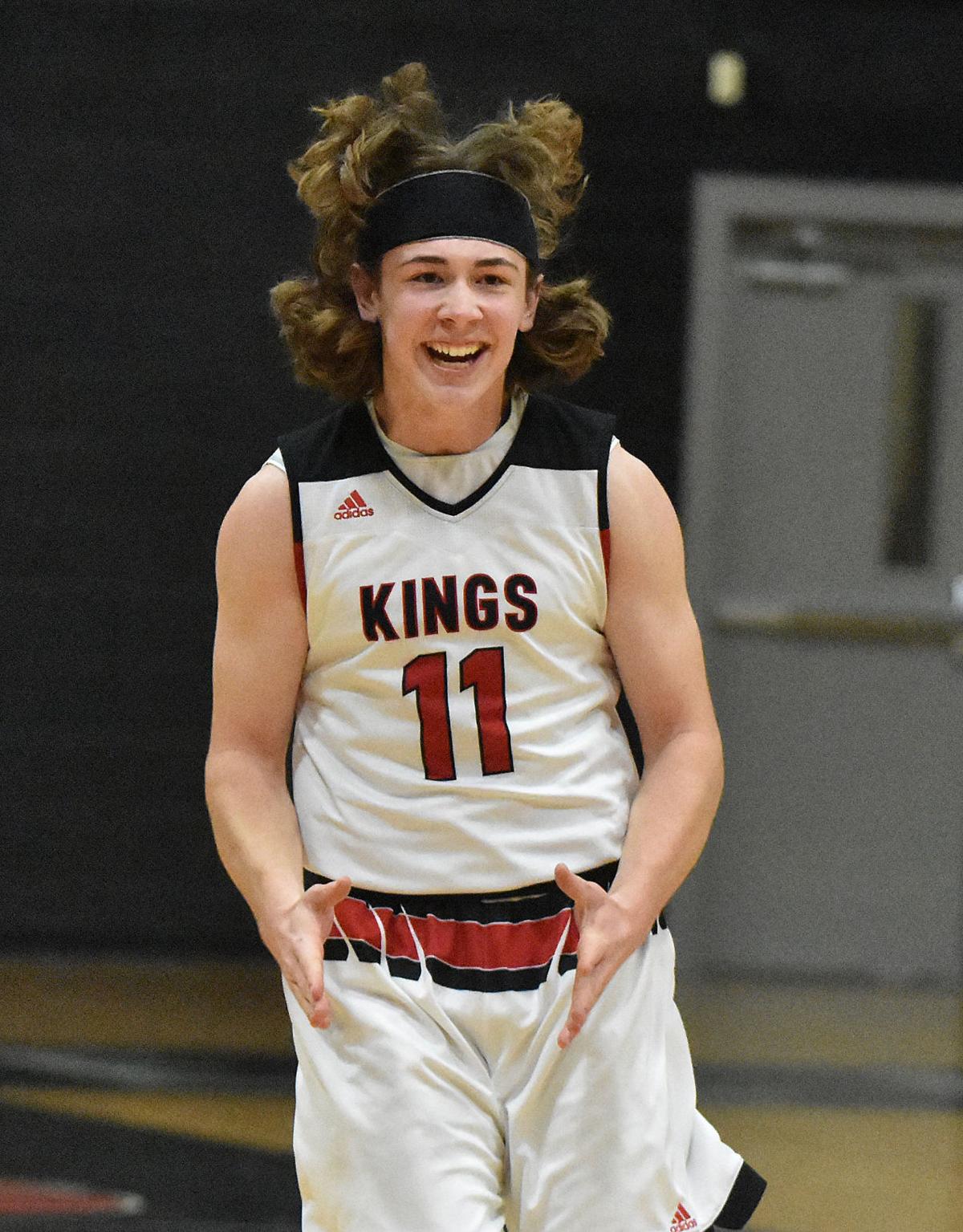 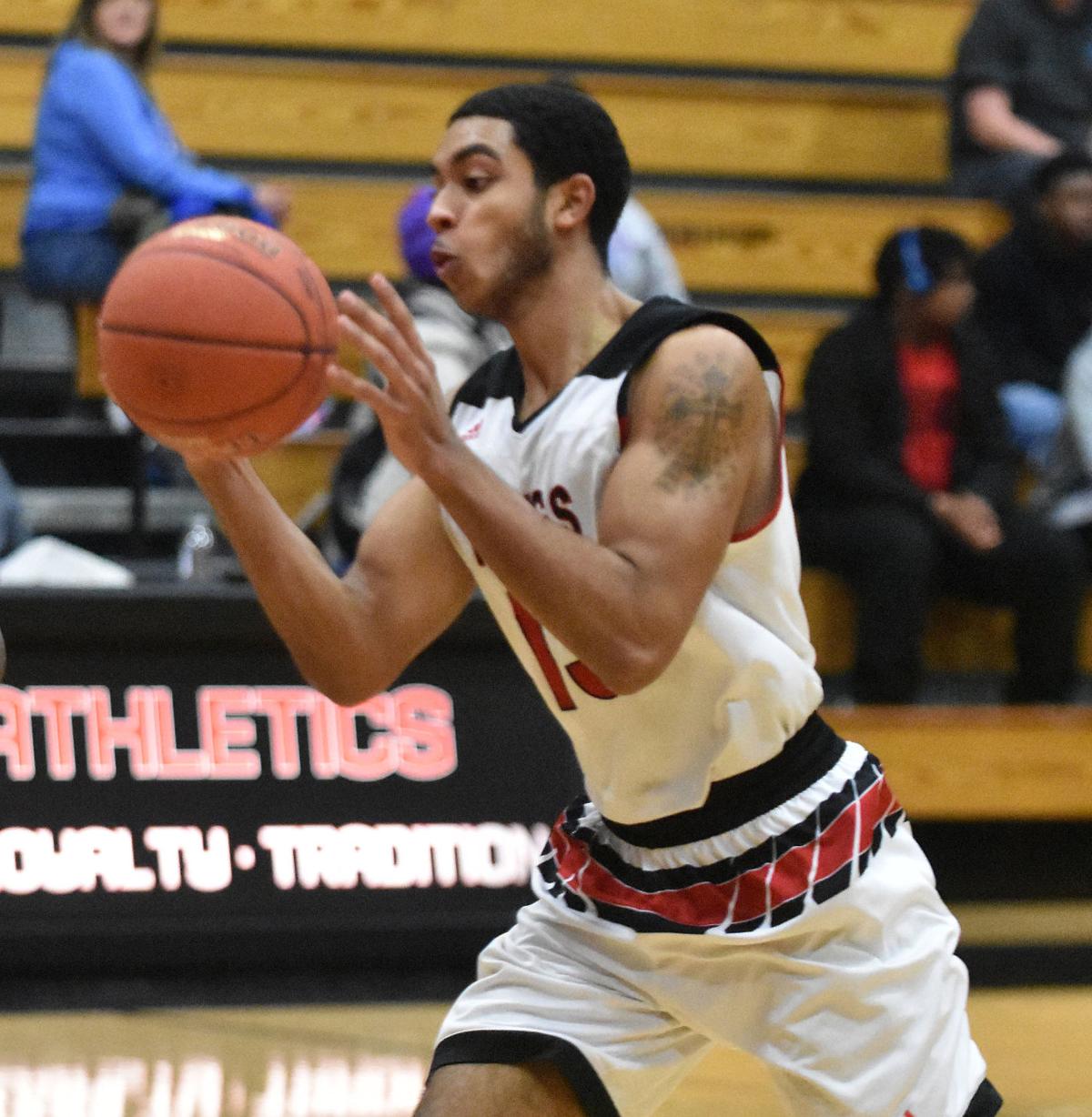 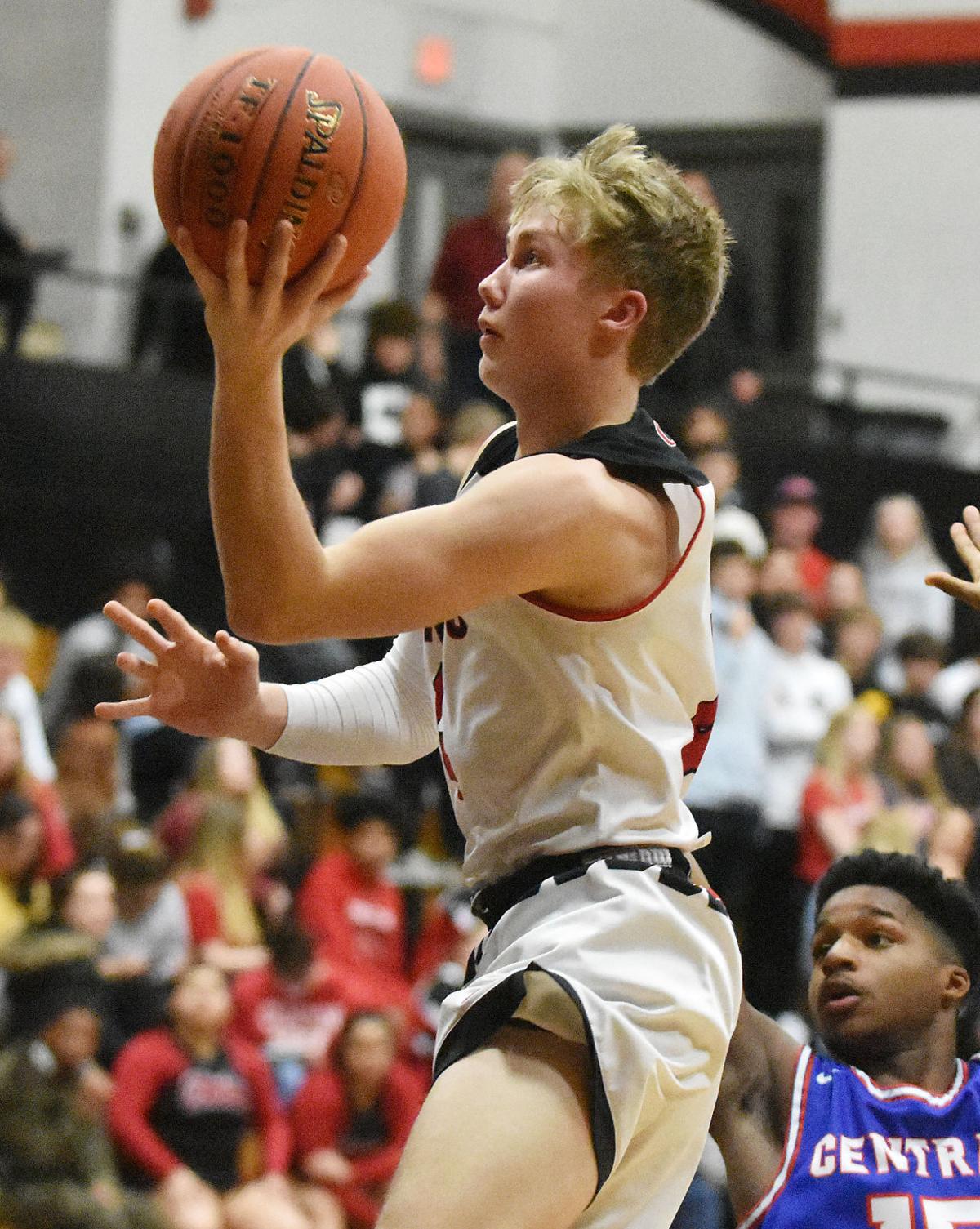 It hasn’t been the easiest run for the Clinton boys’ basketball program.

The River Kings won just two games in 2018-2019, and went on to lose three of their top four scorers. Now, they’re sitting at 1-14 with six games remaining.

Add in just one win over the last two football season, and they’ve been through it.

“Heck yeah it’s been hard,” senior Ulysses Patterson said. “That football season was one of the most difficult things I’ve ever been through. But you come back and you show up every day because that’s what we do. It does take a lot.”

And they do come back out each and every day. The group is known for playing through the end of the game despite the score. They still celebrate and congratulate teammate success, even if the W is out of reach.

But that positivity is something that they’ve found important through the tough seasons.

“Be persistent and stay steadfast,” senior David Johnson said. “Everything happens for a purpose ... it’s about perspective and outlook.”

“I learned that positivity can go a long way,” Patterson said. “It doesn’t take much to be a good teammate. I learned the value of teammates.”

Head coach Troy Ersland is in his second year with the program, and he’s made his intentions clear. He wants to build the program from the ground up, starting with the youth basketball and having that trickle up to the varsity level.

That’s a process, though.

“Last season was tough because we had a coach who wanted to change the program for the better and we didn’t have a lot of guys who were ready for that,” Patterson said. “He has taught us how to grow as teammates and together. The start of this season was more positive than we thought it would be.”

Ersland emphasized off-season work in his first full summer at the helm of the program. He regularly posted shooting workouts and progress on social media, and the seniors led the charge when it came to showing up to open gyms.

“A lot of the guys would bring somebody with them when they came to the gym,” Ersland said. “Damarcus [Knox] is one who came to the gym any time he could and got shots up.”

Ersland isn’t shy about his expectations from his team. That has helped the River Kings – particularly the seniors – bond.

“Teammates have been important,” senior Max Holy said. “He [Ersland] pushes everybody to their limit and to their fullest extent. Having teammates around you keeps you meshed. Him being harder on us has actually pulled us together.”

Teamwork also attests to the play style of the River Kings. They don’t necessarily have a standout scorer. Instead, they focus on fundamentals. Any River King can step up and be the leading scorer any night. Six of them have stepped up and scored in double digits at various times this year, including seniors Zach Hoffman, Max Holy and Damarcus Knox.

“Having more team players on the team this year has helped a lot,” Hoffman said. “We have people who don’t care about necessarily scoring, but go out and play great defense, that helps us a lot on the team.”

“It’s important to know your role,” senior David Johnson said. “If you have someone there by your side to pick you up when you’re down ... that’s most definitely a mandatory aspect of life.”

The River Kings definitely have winable games over the last part of the regular season and then will turn their attention to district play. Although they’ve had plenty of frustrations over the season, they’re aware that it’s teaching them along the way.

“I think losing, it teaches you adversity,” Holy said. “It’s not necessarily a bad thing but motivation to work hard.”

And as Ersland continues to build a program, the seniors are thinking about what they’re leaving behind. They hope that those younger than them see that the effort is there, whether or not the wins are recorded.

“As a team, we’re trying to leave a positive [legacy],” Damarcus Knox said.

“Coach talked to us about leaving our signature,” Patterson said. “What I’m trying to leave here in basketball is – be ready to do your job, do your work, have a good positive attitude.”

“We’re learning how to compete,” Ersland said. “I think they’re seeing that the work these guys put in this offseason ... it might not show on our record right now but we’re seeing glimpses of it. It’s fun to see them grow and hopefully that’s rubbing off on some of these younger guys.”