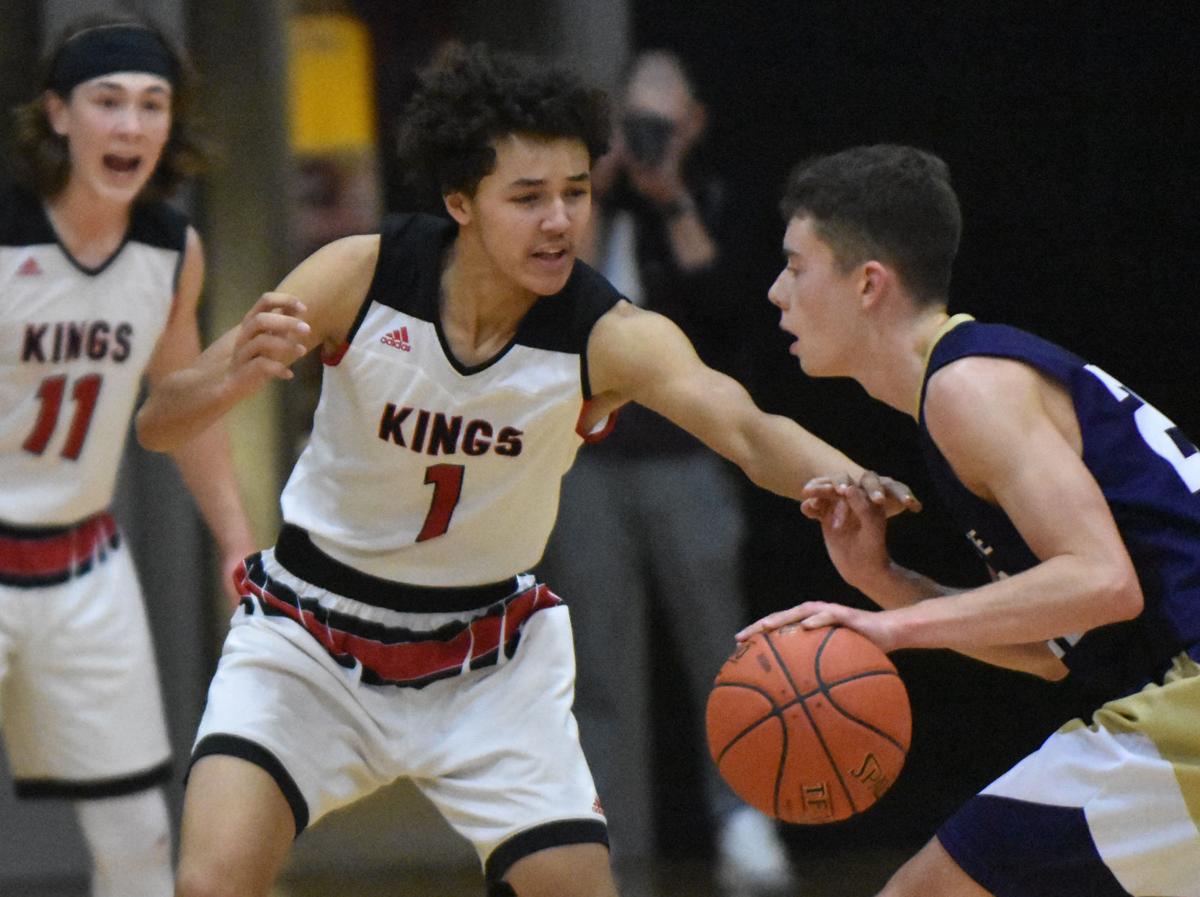 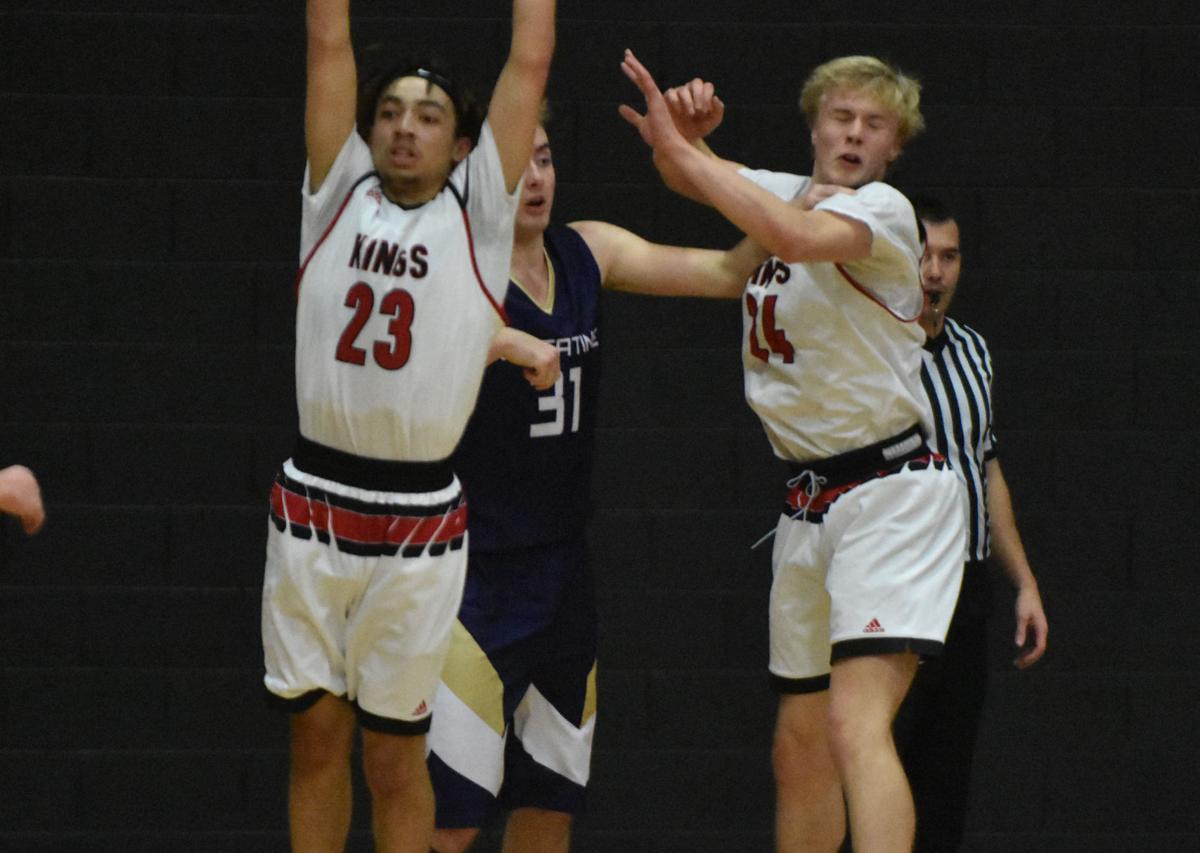 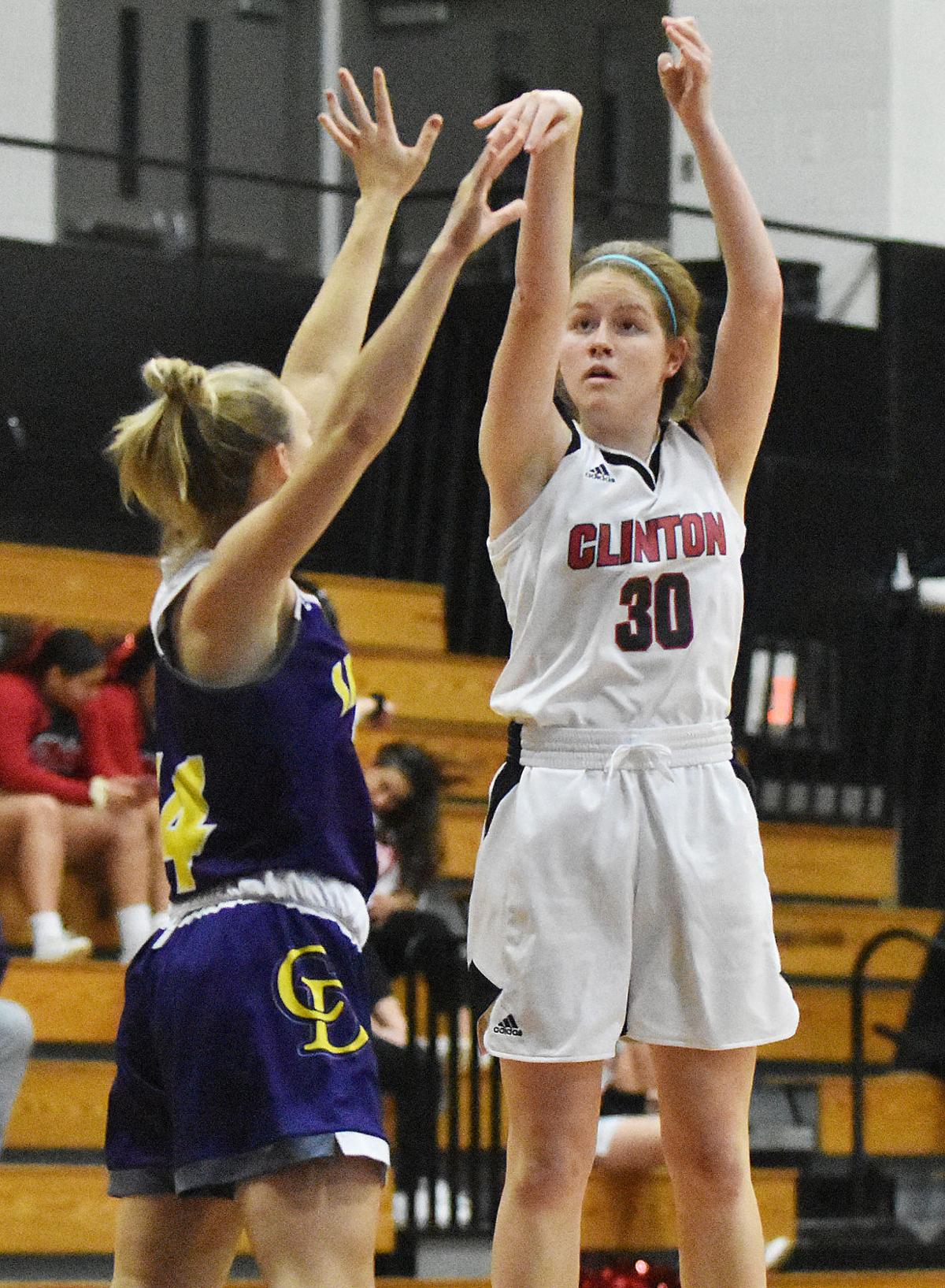 BETTENDORF — Early in the fourth quarter on Friday night, Clinton junior forward Treveon Bailey took a power dribble against a Pleasant Valley defender before a jump stop created a layup from the left block. The shot rolled off the rim.

The sequence became the CliffsNotes version of the River Kings’ offensive display.

An inability to consistently put the ball through the hoop yielded an all-too-familiar result. This time, frigid shooting was the culprit in the the River Kings’ 59-25 Mississippi Athletic Conference loss.

Clinton finished with eight field goals and shot 22.9 percent (8 of 35) from the field on the night.

“We got good looks,” Clinton coach Troy Ersland said. “It might be a confidence issue. The play isn’t translating. I know these guys put in a ton of work shooting. We’ve just got to keep pushing them. They have to believe in themselves. Good things will happen.”

Through three quarters, Clinton scored 15 points. Shots simply were not falling, even open looks. Mid-range jumpers from the elbow or 3-pointers from the corner rarely went through the net.

From start to finish, baskets were something the River Kings could not convert.

“I think there is a lack of trust between what we’re running and our guys because we haven’t seen success,” Ersland said. “But we’ll keep at it. I don’t think we were aggressive. Our main goal tonight was to compete on every play. I don’t think we did that.”

In his eyes, a lack of aggression did not come from the offensive woes. The mentality came from the River Kings’ effort.

“We just let the scoreboard dicate how we play,” Ersland said. “It doesn’t matter if you’re up or down. We have to compete every play. We don’t do that.”

“The program hasn’t had a lot of success in a while,” Ersland said. “It takes a while to build that expectation up and build a culture. There’s a culture here at PV because the coaches have been here a while. It takes more than a year and some change to build a culture.”

The first step in the process is putting 32 minutes together on the court.

For offensive success to happen, Ersland knows it comes down to aggression, patience and execution.

“What we do is we’ll have two or three reversals, then we’ll stop because we’re not seeing success,” Ersland said. “That’s something we can definitely work on in practice.”

Pleasant Valley 45, Clinton 24 (girls): Seventy-two hours after committing a season-low 15 turnovers in a loss at Davenport North, the River Queens could not build upon that total. Clinton committed turnovers on its first five possessions, setting the tone for the evening.

“I know we’re going to have days like this,” Clinton coach Cathy Marx said seeing her team finish with 29 turnovers. “It’s understandable when you have a brand-new system, but it’s hard. I know the effort is there; I can’t deny that.

“We have to keep the girls’ energy up. Their goal is communicating. I can tell when they’re not communicating because they’re getting down on each other. The team needs to work on being positive among themselves.”

In the first half alone, the River Queens committed 19 turnovers. Pleasant Valley entered the locker room with 14 more first-half possessions, a stat Marx acknowledged was an issue.

“I would love to think they’ve got that (down),” Marx said, “but I don’t think they have.”

What directly led to a majority of the turnovers was the Spartans’ defense. Utilizing a 2-2-1, three-quarter court press, Pleasant Valley disrupted the River Queens in the backcourt. The length on the front line and quickness made it difficult for any offensive rhythm.

Even when Clinton could break the press, the 2-3 half-court zone it faced rarely surrendered an open look. At other times, Pleasant Valley forced errant passes.

“When you don’t have that leader on the floor who wants to take over and run with it, it’s hard,” Marx said.

“We need to take care of ourselves,” Marx said. “We have to come back to practice and keep working on what we need to do to get better.”