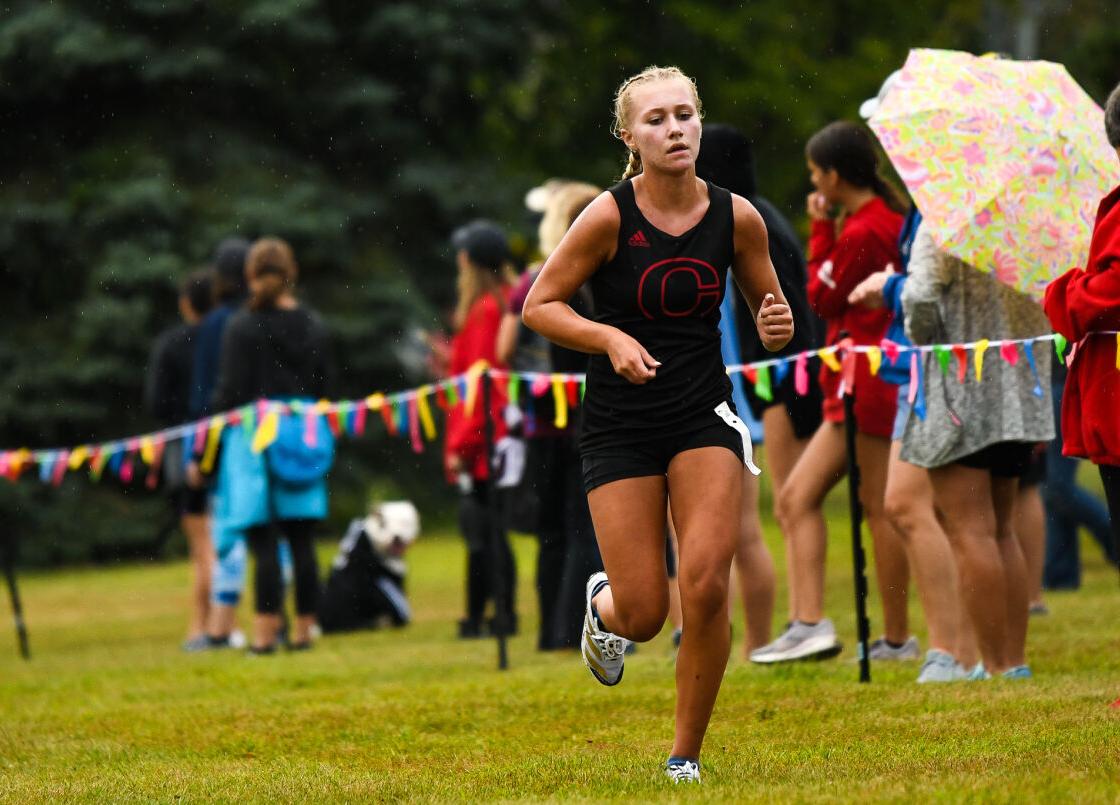 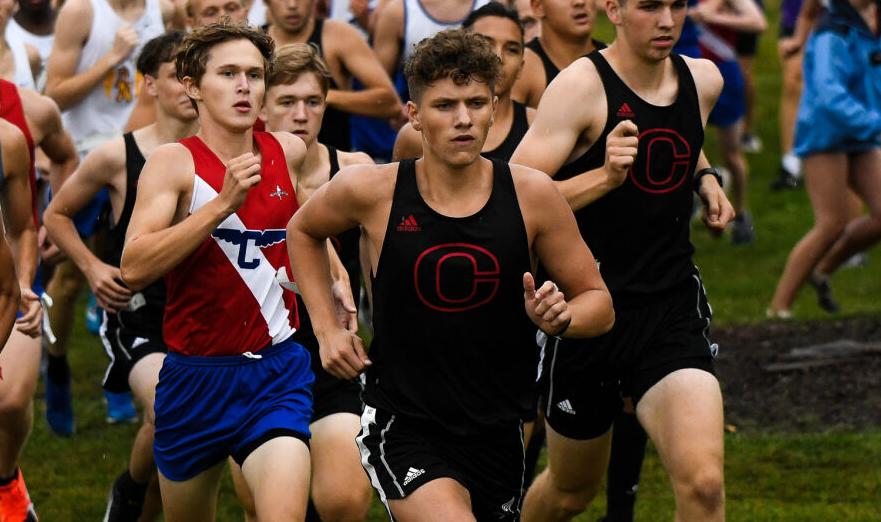 You’re not reading wrong if you’re thinking you’re seeing the last name “Sattler” quite a bit when reading about cross country.

That’s because the Sattler family has many members, and so far they’re all into running.

Senior Conner Sattler is a leader for the Clinton River Kings on the cross country course. Little sister Camryn Sattler is one of the top area runners, qualifying for the state meet last year as a freshman for the River Queens.

But get this – their inspiration comes straight from the home as well. Father Bill Sattler has some of the best times in Clinton High School and state history from his time as a River King – holding top times in events like the 800, 1600 and 3200-meter runs.

That’s where it started for Conner.

“It was more of he [Bill Sattler] started running again, and I just wanted to hang out with my dad. I would go on runs with him and I kind of learned about the stories of his days competing and found it inspirational. I wanted to be a part of that.”

With that decision, the running snowballed.

“I looked up to my brother a lot,” Camryn said. “I wanted to be like him. Him and my dad started working out and I wanted to be a part of that, too. My mom joined in, then my little sister Carryn joined and she really got that running bug.”

It’s a bond that not a ton of athletes get to enjoy – especially when it comes to brother-sister. Unlike many sports, cross country teams travel and practice boys and girls together.

“I definitely feel like we wouldn’t have the same bond together without running and cross country,” Conner said. “Especially those car rides to and from meets, the bus and talking about how we did or Taco Bell runs after meets – it’s just something special.”

That bond is something both athletes take a lot of pride in, and it’s clear their family does, too. The Sattlers travel to many of the River King and Queen meets and you can often find father Bill on the course snapping photos.

“My family really takes supporting each other really big,” Camryn said. “We call us the Sattler Pack or the Wolfpack and we really stick together all the time.”

“It’s a sport that brings families really close. You can really bond with running. You can run at every single age. When you race, you race all together and I think running is a family thing.”

“It’s awesome to see them get out there and compete the same as I have,” Conner said. “I know what it’s like, so does my whole family and I feel like that’s a really good support system for us.”

They take their roles as big brother and big sister very seriously. Conner says he has done his best to be a good leader for Camryn, and Camryn is now setting the pace for her little sisters behind her.

“I’m trying to set, for all my little sisters, the example to chase your goals and don’t let anyone tell you you can’t do that,” Camryn said. “I have troubles trusting myself sometimes and trusting the process. I’m really trying to teach them that patience is key and you have to put in the work and have patience with yourself to get the results you want. Never let your goals out of state.”

Although Carryn is just in middle school, she’s showing already that she could be on a similar path to success like her big sister.

“I get really excited,” Camryn said. “[Carryn] wants it as bad as all of us want it. She puts in work the same as us, and it’s fun to see her have some of the experiences I had in middle school racing and it’s awesome to be able to connect on that level.”

The Sattler siblings aren’t the only siblings on the cross country team for Clinton – there are quite a few. They do think that the family involvement translates into the team morale.

If running is a sport that families can do together, it only makes sense that a team of runners acts just like a family.

“I feel like not only me, Camryn and Carryn – people see our bond there but then we treat everyone else on the team the same exact way,” Conner said. “That is absolutely a family and the chemistry of a family. We’ll always have each other’s backs, always be the first to cheer someone on whether they’re in first place, last place or can’t finish. We’ll always be there for each other.”