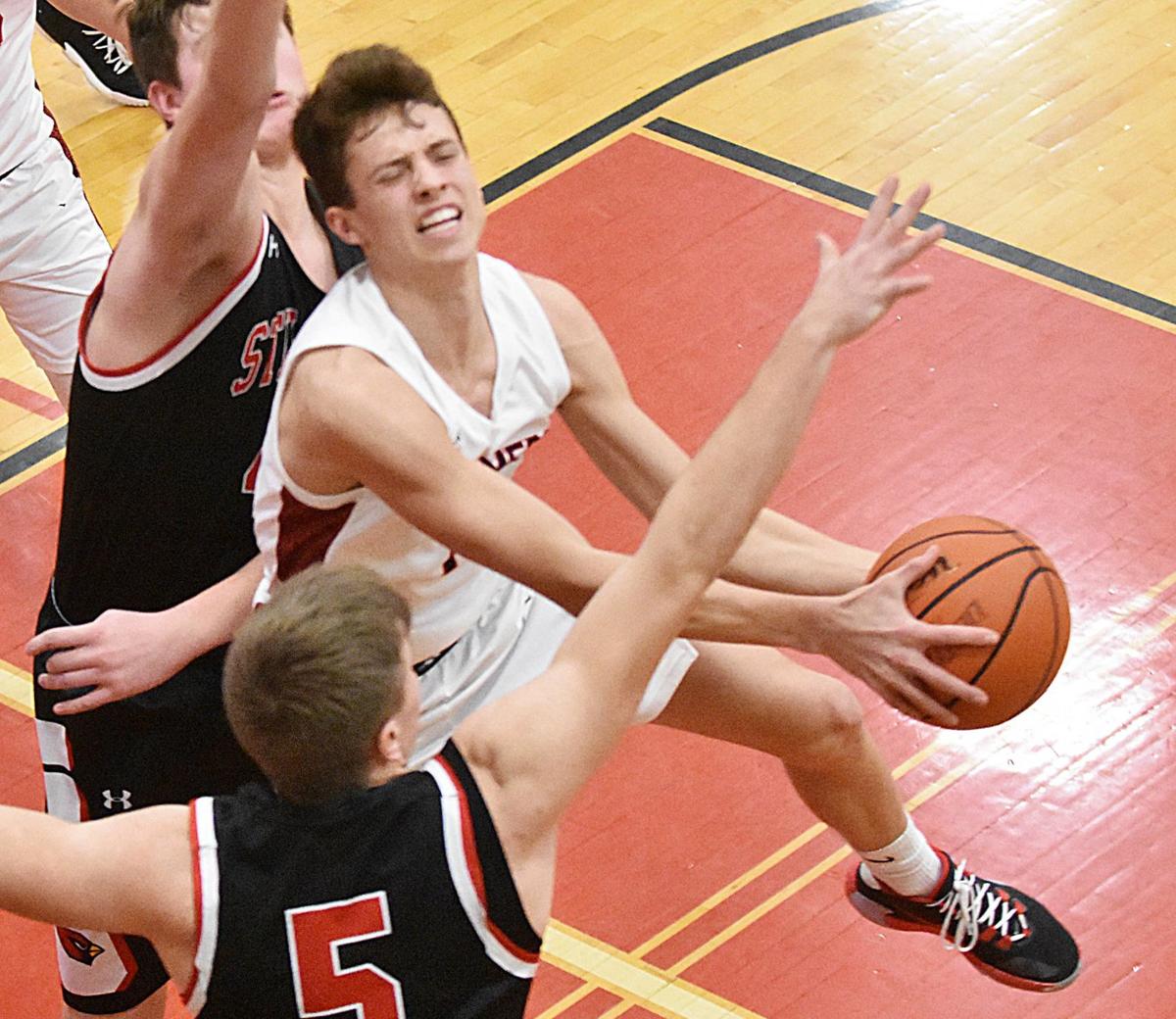 Fulton’s Connor Barnett is fouled on a shot attempt during the Steamers’ win over Stillman Valley to cap off the Eric Ottens Memorial shootout. 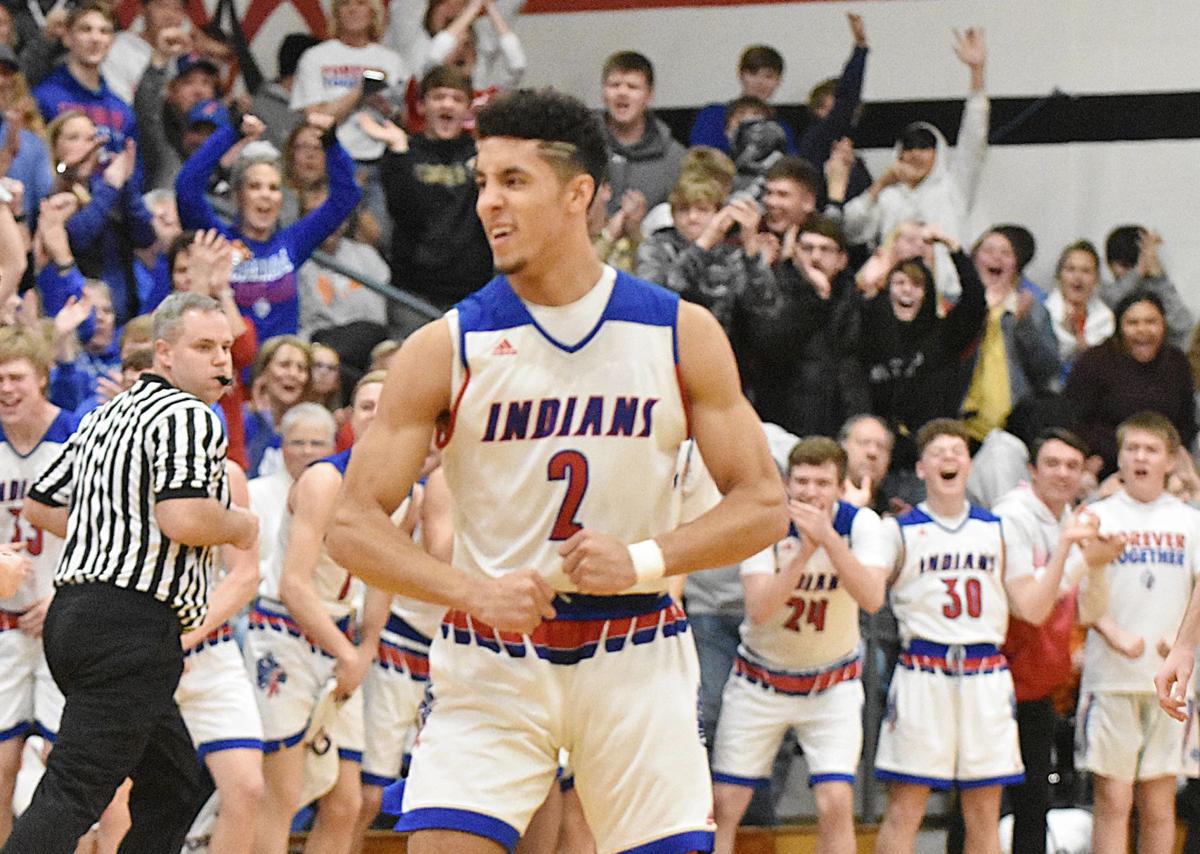 Camanche’s LJ Henderson reacts after a Caleb Delzell dunk to kick off the contest between the Indians and Indian Creek High School, The Indians suffered their first loss of the year on Saturday.

Fulton’s Connor Barnett is fouled on a shot attempt during the Steamers’ win over Stillman Valley to cap off the Eric Ottens Memorial shootout.

Camanche’s LJ Henderson reacts after a Caleb Delzell dunk to kick off the contest between the Indians and Indian Creek High School, The Indians suffered their first loss of the year on Saturday.

FULTON, Ill. - When the voices of Denny and Sue Ottens ring out over Stan Borgman court prior to tip off of each game, they say one thing: Eric Ottens loved competition.

That's why the only way to honor the former Fulton standout basketball star is through a basketball tournament. The annual Eric Ottens Shootout certainly offered that competition that is preached in their video.

The Fulton Steamers ended the night with a well-fought 63-38 win over Stillman Valley to improve to 16-5.

The Steamers came out fast on defense, holding Stillman Valley to just five points an taking an 11-5 lead. That left them with a comfortable 13-point lead bu the time halftime rolled around.

They maintained it, with Bradlee Damhoff scoring 13 of his team high 17 points in the second half. Connor Barnett put up 16 as well and Brock Mason had 11.

The game before that lived up to the hype it had received all week. The matchup between No. 2 Camanche (Iowa) and No. 5 Indian Creek (Illinois) had been talked about all week, with neither team having lost as of Saturday. The contest handed Camanche their first loss of the season and sent the Indians back two slots in the Class 2A state rankings.

It was the Indians who came out hot in the first half, kicking things off with a two-handed slam by senior Caleb Delzell. By haltime, the Indians had a 29-20 lead and looked poised to hold off the Timber Woles.

Indian Creek wasn't done, with four drained three-pointers contributing to a third quarter comeback, while the Indians had trouble with turnovers. It was a one point game by the time the fourth quarter started.

Things fell apart from there. The Indians didn't score for the first five minutes of the fourth quarter, letting Indian Creek take a solid lead. Camanche made a comeback effort, a one handed dunk from LJ Henderson cutting the lead to three, but saw it slip away as the Timberwolves put in 7-of-9 free throws to take the game.

No. 1 Easton Valley also took on a solid Illinois team but walked away with another impressive victory to stay perfect on the season, beating Lena-Winslow 66-36.

Eleven three-pointers highlighted the scoring for the River Hawk, five hit by senior Jessen Weber who finished with 19 points. Nate Trenkamp hit three for nine points, while Cade Jargo had two and finished with eight.

Forward Kaleb Cornilsen added another 22 points to the bag from the paint.

The Prince of Peace Irish also got a solid win during the shootout, taking down Aquin 44-40 after a second half comeback.

The Irish struggled to put up points in the first half, scoring just 12 and going into the break with a 24-12 deficit.