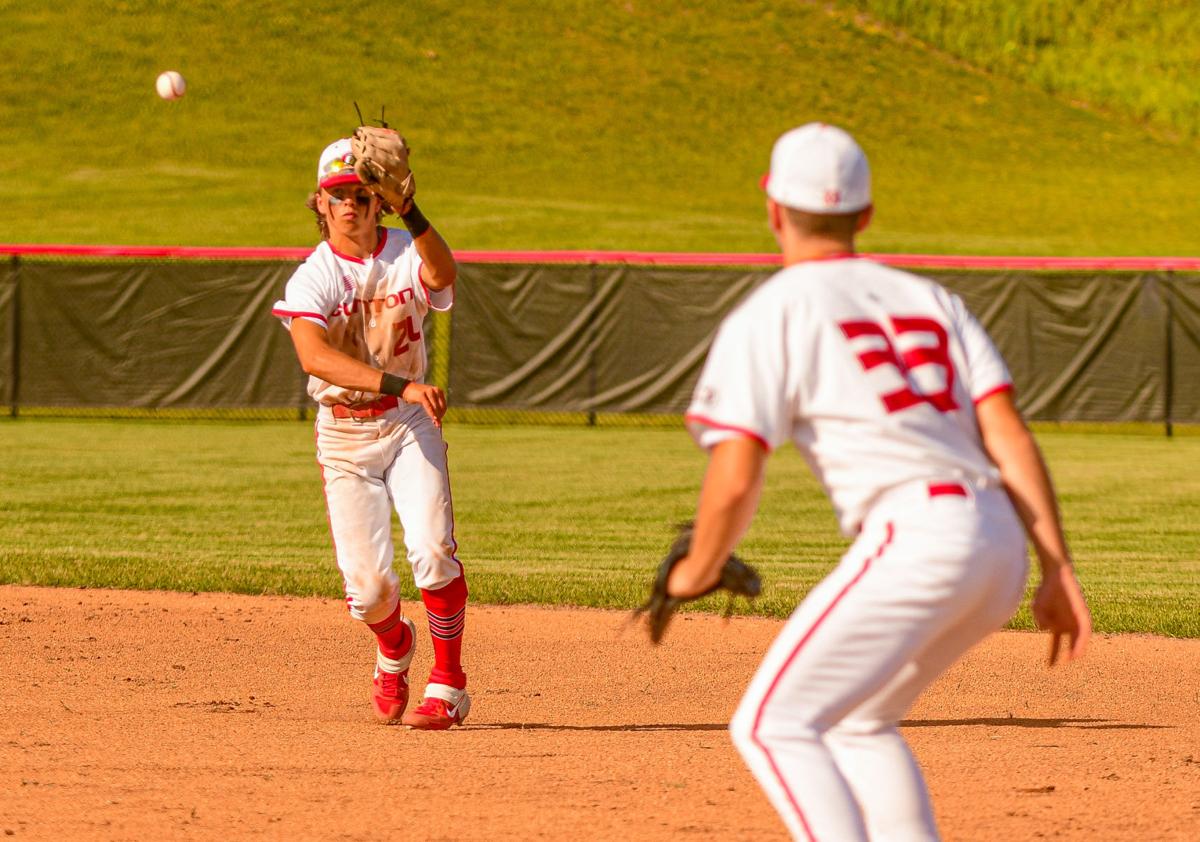 Clinton freshman Addison Binnie makes a throw from second to first base for an out during Clinton’s home opener split against Muscatine on Thursday night. 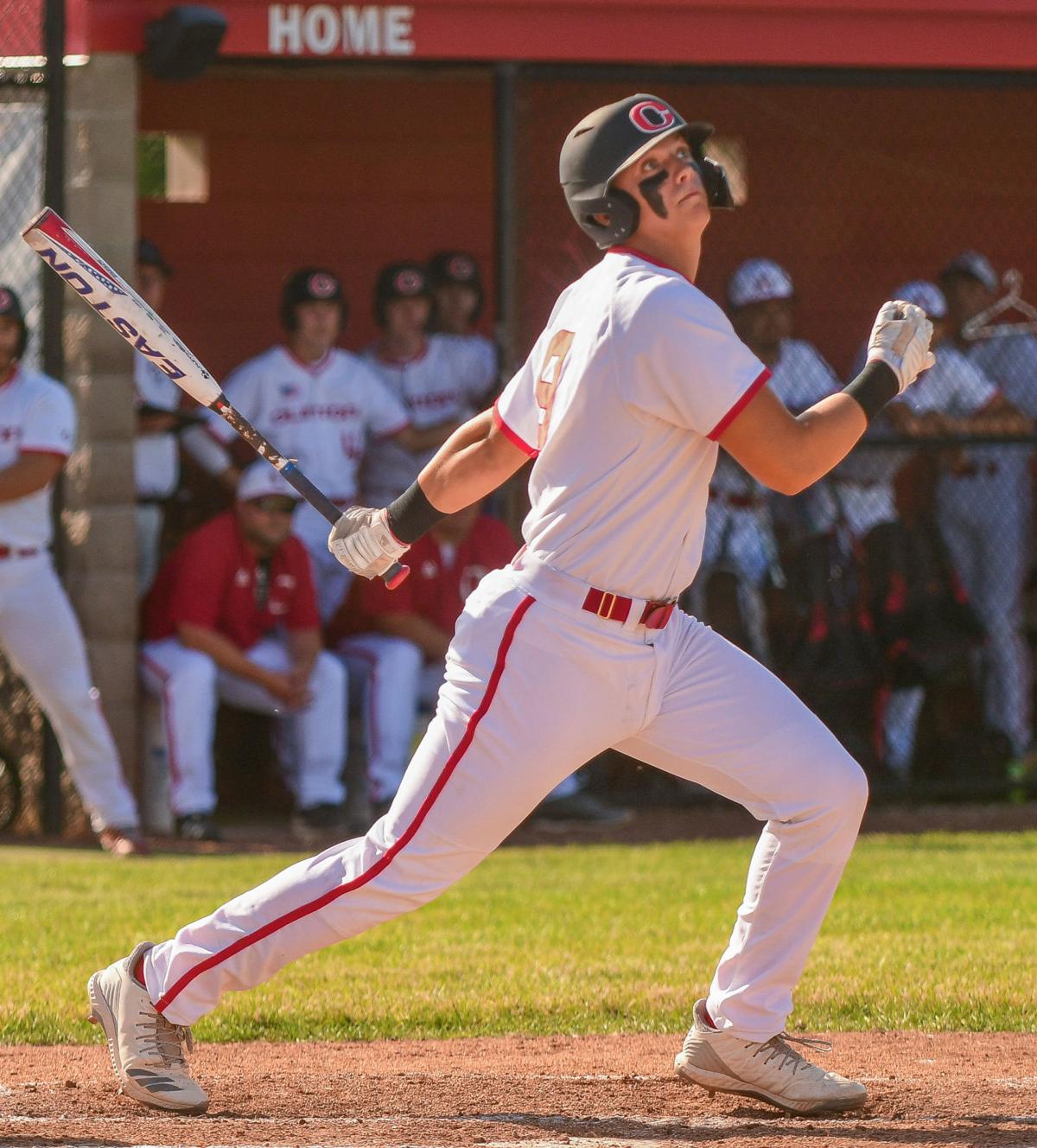 Clinton freshman Addison Binnie makes a throw from second to first base for an out during Clinton’s home opener split against Muscatine on Thursday night.

CLINTON – The Clinton baseball team picked one win and one loss on Thursday night in a doubleheader against Mississippi Athletic Conference opponent Muscatine, making trouble for themselves in both contests.

The errors ran rampant in the conference twinbill – the first home game for the River Kings in the shortened season.

“I think we lost our focus right from the beginning,” head coach Kevin Cunningham said. The Kings won the first contest 3-2 and lost the second 11-3. “They jumped out and we never really got that competitive drive back.”

In Game 1, the pair were all knotted up 2-2 in the top of the seventh. Joe Simpson reached base after drawing a walk. Some Muskie errors paired with an Addison Binnie hit and Simpson was just 90-feet away from scoring the winning run.

That run was provided by Jai Jensen, who knocked a ball into a gap in right field to let Simpson cross home easily and give the Kings the win.

“Real happy with Jai,” Cunningham said. “He’s done a nice job for us all year, hitting the ball well. He came in and gave us a pick up on the mound and got the game winning hit.”

But it could have been easier. The River Kings committed the first of their fielding errors and handed out three walks in the first inning, letting Muscatine plate two runs.

Although more fielding errors ensued, the River Kings managed to hold the Muskies off the rest of the game while they got their offense going. Starting pitcher Jace Howard got under control after the shaky first and went nearly six innings on the hill.

“Jace got better as the game went on,” Cunningham said. “He didn’t have quite the command on his pitches that I’ve seen him have, but he competed and did a real nice job for us.”

Another stat that haunts the River Kings came from ten runners left stranded through the seven innings of play.

“It’s all about real estate, right, getting runs in,” Cunningham said. “We’re struggling with that in the beginning of the season.”

Game 2 started much like the second. A number of walks and fielding errors in the first inning let the Muskies score four runners right off the bat. Things just seemed to spiral from there for the River Kings.

“We tried to keep the kids focused and minds on the game,” Cunningham said. “And we did put two runs on in the second and start to get the momentum back but we didn’t keep it. When things start to go bad they seem to keep going bad.”

Zach Hoffman started the game on the mound and Seth Dotterweich took over in the middle of the first inning.

The offense never really got going, either. At least not like the first game’s swings. The River Kings ended with just four hits on the night.

“We struck out 14 times in that game, 11 times looking,” Cunningham said. “We just weren’t aggressive at the plate and we have to work on that.”

The River Kings take Friday off and are back in action Saturday for a non-conference game down the road at Camanche High School. The Indians are undefeated on the year so far, nudging the Class 2A state rankings.