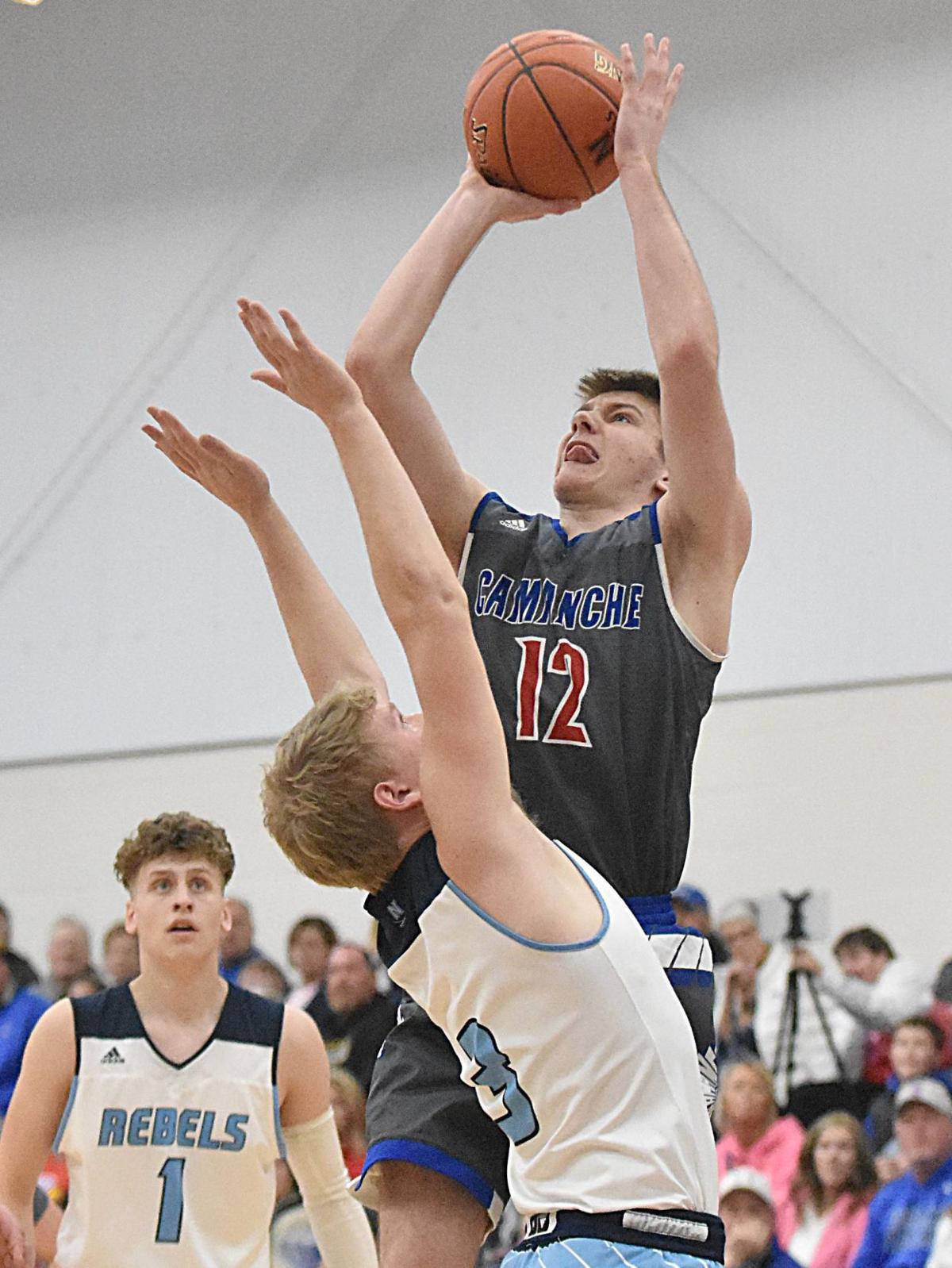 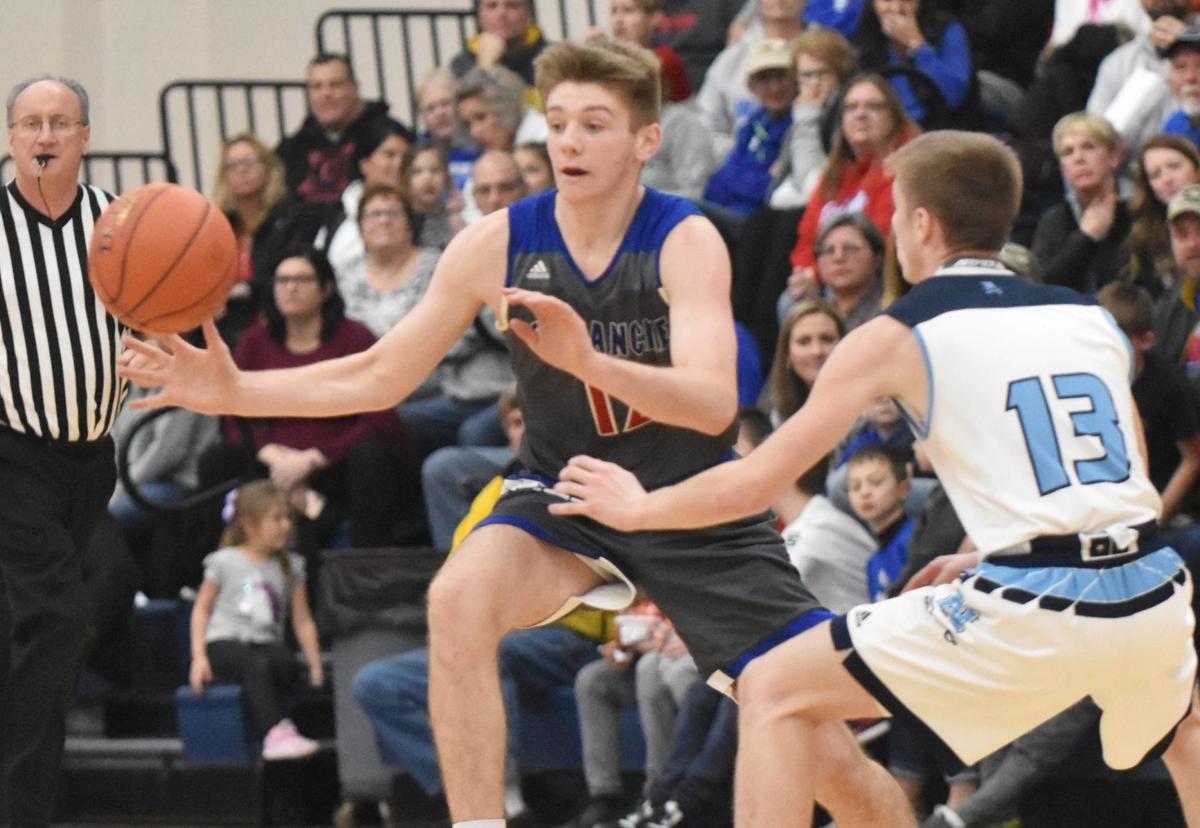 The varsity scene is nothing new for Camanche sophomore Zach Erwin – his game has just adapted a little.

Erwin played plenty of minutes for the Indians as a freshman. His speedy ball handling and slim build made him an ideal point guard.

He knew going into his first high school offseason that he wanted to bulk up a little bit. The height came naturally – nearly four inches added between last season and now.

But for the weight he trusted two things: a lifting regimen and Grandma Sandy Erwin.

“I actually go to my grandma’s every morning and she makes a big breakfast ... that’s how I’ve been putting on weight,” Erwin said.

Eggs and bacon and omelets and more ... something not a lot of high school kids get when they’re rushing out of the house. It helped Erwin put on nearly 40 pounds in the offseason, which has changed his game for the better.

“I still get my teammates the ball, get the shooters the ball. I also find my shots,” Erwin said. “I do a lot more posting up now that I’ve gotten a little bigger, so I’ve worked on being a big and a guard.”

Erwin still does plenty of ball handling for the No. 5 ranked Indians, but so can any number of the players on head coach Josh Davis’ roster.

He’s turned into more of a utility player in his sophomore campaign, nearly doubling in every stat category. He’s gone from five points a game to nine points a game, which has been huge for the Indians in clutch situations.

Plus, you can see his size coming in handy. He has 28 blocks so far (compared to 12 last season) and pulls down 4.6 rebounds a game.

“We have a lot of people who are always crashing the board,” Erwin said. “I try to get in there, too.”

His scoring has come from both drives and post moves. He hasn’t lost any of his progress as a perimeter player in the process though.

He still leads the team with 54 assists and has 31 steals.

“I’ve always worked on both (guard and post positions) since I was a kid,” Erwin said. “This offseason I worked a lot on getting bigger, but I also did a lot of speed and agility.”

The Indians are chock full of utility players, and Erwin has had no problem fitting in even as an underclassman. Play AAU basketball with the upperclassmen certainly helped, but working on every skill he has in his pocket is paying off.

In fact, he says that’s one of the biggest things he’s learned from the group he plays with now. Because the Indians have so many athletes who can do so many things, adapting to your role on the court is imperative for fitting into the flow of the game.

“I’ve learned how to play with anybody,” Erwin said. “You have to find your role and do what you need to do to get the win.”

Donald L. Funke, 57, of Clinton passed away Friday at his home. Arrangements are pending at the Clinton Chapel Snell-Zornig Funeral Homes & Crematory.

Wayne E. Schneider, 76, of Preston, passed away Wednesday, March 25th, 2020. A private family funeral will be held at St John's Lutheran Church in Preston. A celebration of Life will be held at a later date.