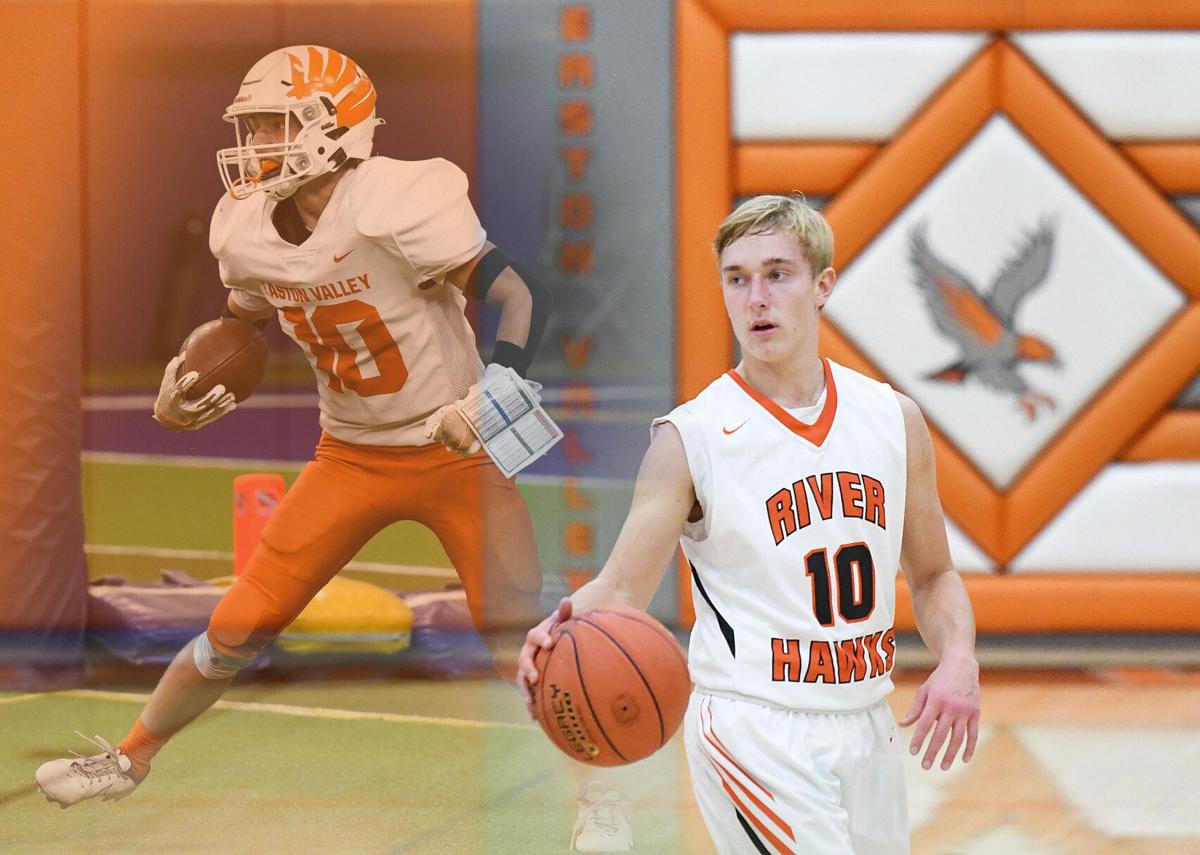 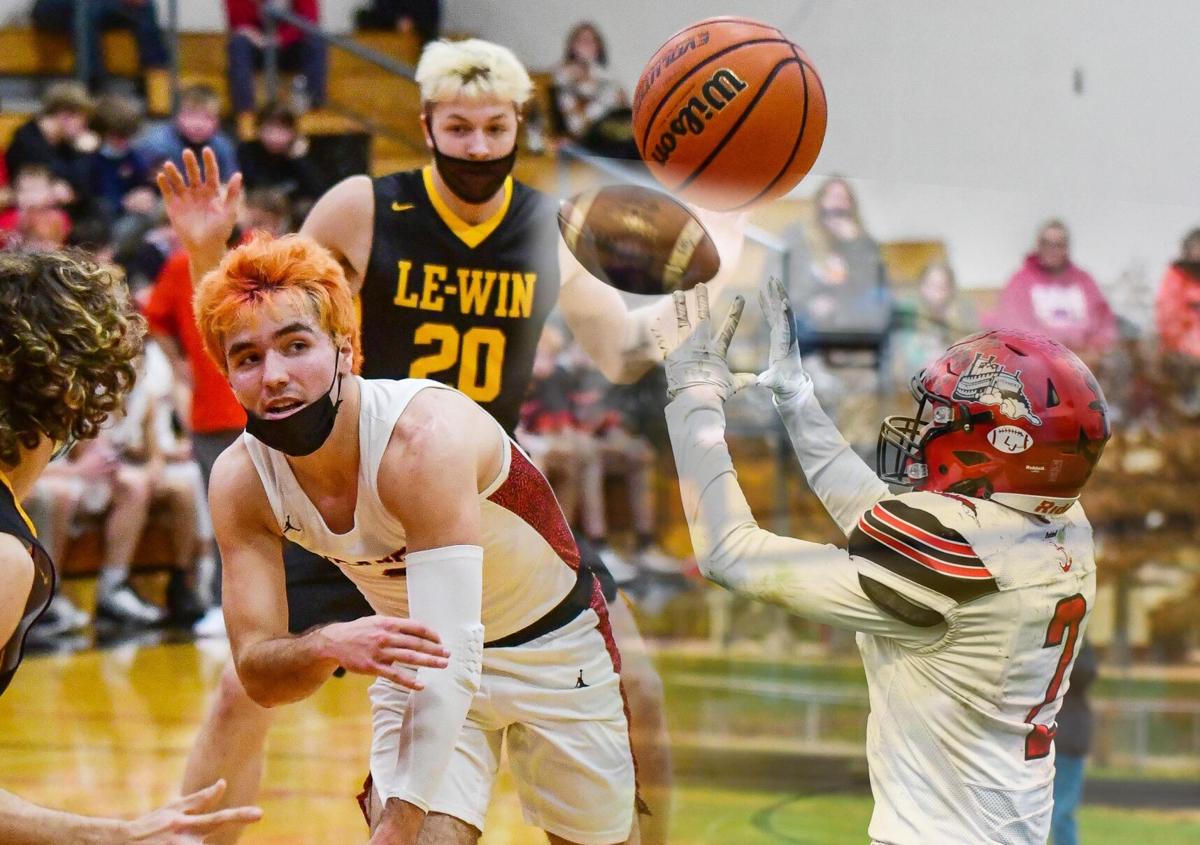 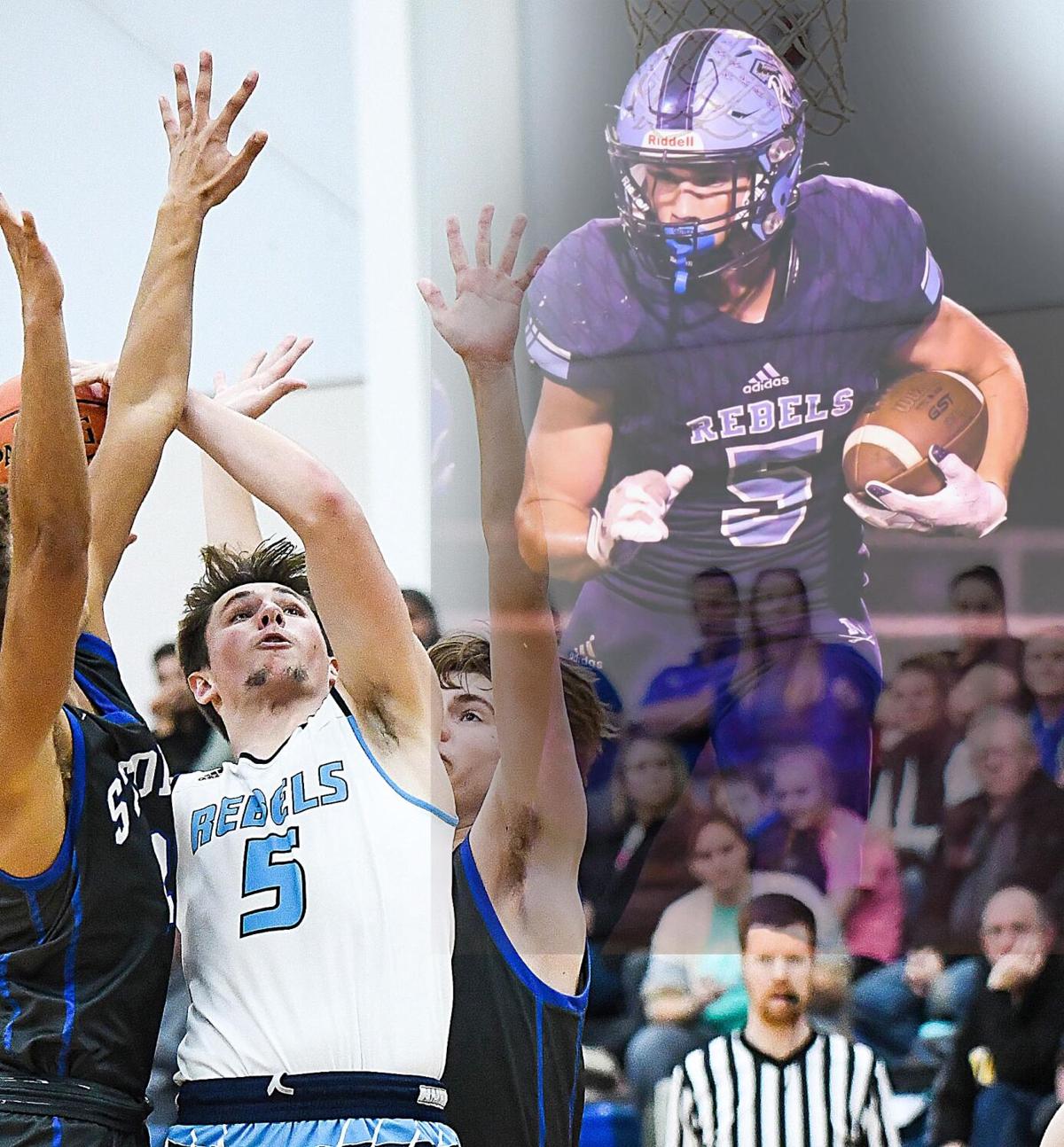 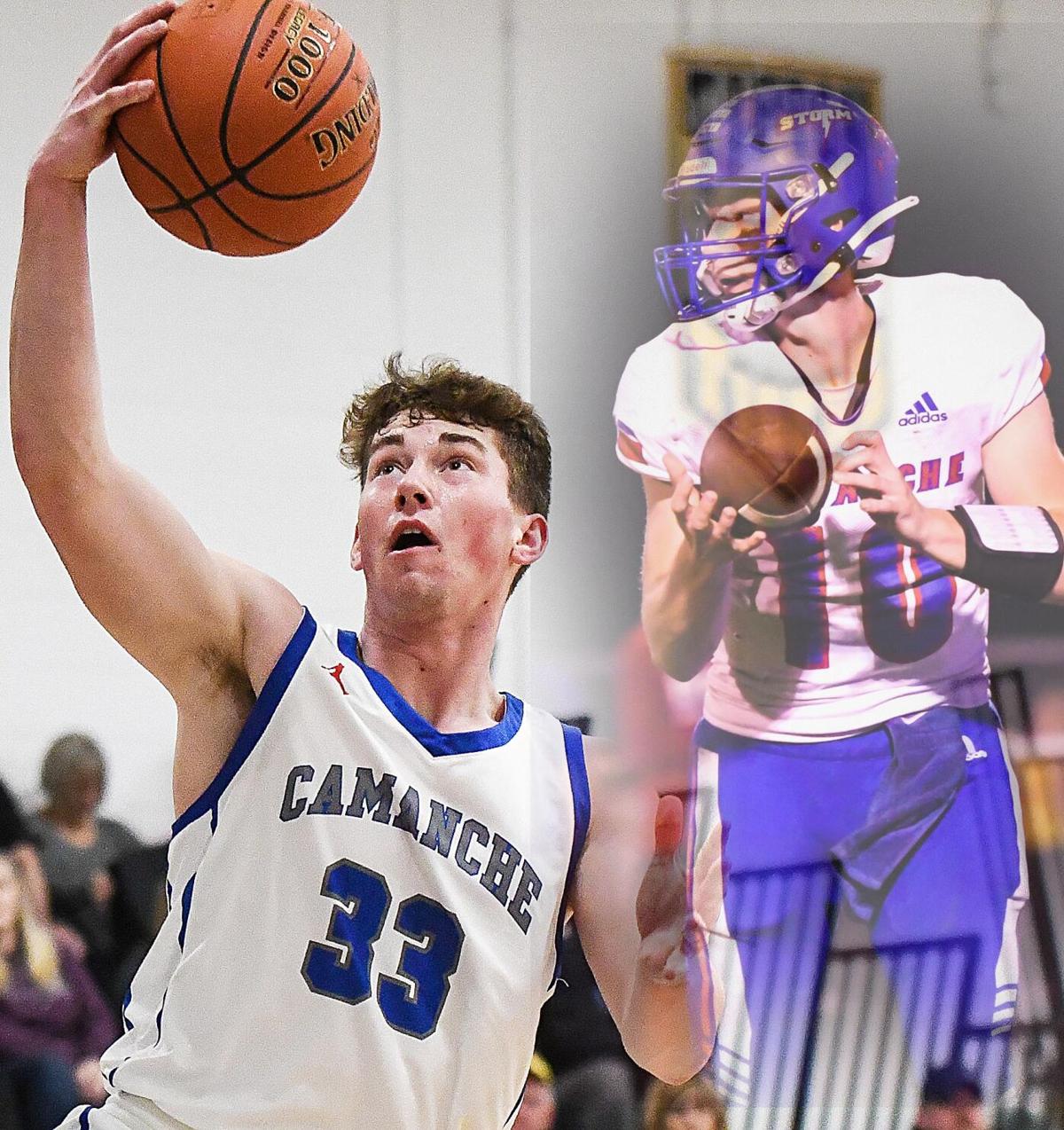 Four different teams made the state football playoffs in our area this last fall season. Those same four teams are off to hot starts on the basketball court.

Let’s start with state runner-up Easton Valley. The River Haws lost in the state title game at the UNI-Dome earlier this fall. Almost immediately, they jumped into basketball season.

There, the River Hawks are still perfect with an 8-0 record. They’re ranked No. 3 in Class 1A heading into the new year.

On the Illinois side, the Fulton football team flew to the state quarterfinals and lost to the eventual state champion. The Steamers have just one loss on the season so far and sit at 14-1, currently holding a top-5 spot in Class 1A on the AP rankings.

Camanche, too, was a football playoff qualifier in Class 2A. They won the first round of the playoffs before falling in the second.

The Storm have yet to lose a basketball game. They’re sitting at 7-0.

Even Northeast has a similar pattern. The Rebels had a breakthrough football season, boasting their best record since 2009 and qualifying for the Class 2A playoffs. Northeast played a host of games without a loss before falling first to ranked Camanche. They’re currently 6-3, their three losses all by five points or less.

That varsity experience isn’t just by individual sport. The four are smaller schools, and many of the athletes that fill their rosters participate in multiple sports. Easton Valley’s Carson Fuegen was an all-state wide receiver for the River Hawks and also runs pointguard. In fact, four of the regular starting five for EV were also football players.

“You get to come in as an underclassmen at smaller schools and you get so much experience,” Easton Valley junior Carson Fuegen said. “You have so much experience when you’re a senior. You’ve been in there and the game really slows down for you.”

Quarterbacks Mike Delzell from Camanche, Gavin Kramer from Northeast, Patrick Lower from Fulton and Conor Gruver from Easton Valley are all in the varsity lineup.

For many teams, their experience is evident. The four are regularly composed and focused. Fans almost know what to expect when they watch a game from their home team.

“The biggest benefit to being a multi sport athlete is gaining experience in my opinion,” Camanche senior Tucker Dickherber said. “Being able to participate in four varsity sports at Camanche has given me a lot of quality experience and I’ve had the opportunity to play in some very big games along the way. Being able to keep composure in those big games and embrace the pressure that comes with them has helped our sports programs find ways to win those tough battles.”

“I think the coaches that we have now have help establish a culture of winning at Camanche,” Camanche senior Tucker Dickherber said. “Coaches like Coach Coit and Coach Davis get along super well and encourage our success in other sports as well. They have set an expectation of winning ball games and they trust us to buy into what they are teaching us so that those expectations don’t change. Recently it has been a good recipe for us and I think the coaches being so involved in other sports allows us so strengthen the connections that we already have with them. The coaches also put a ton of trust in us and none of us want to let them down and lower that expectation of winning games the right way.

Those are just a few examples of familiar faces you can see from bench to bench.

“I enjoy it, I’m lucky they let me help out with football,” Fulton coach RJ Coffey said. “I think it’s great, we have a lot of coaches on board and we preach a lot of the same things. It keeps kids in multiple sports and keeps kids in the weight room because they’re hearing the same message from multiple coaches. When you hear that same message it helps build good habits and good habits lead to success. That’s something we’ve worked hard at as a school, is building multiple-sport athletes.

Between football and basketball success, the area teams aren’t lacking in that success they’ve built. Clearly the athletes have talent, but many athletes are able to point to the momentum from sport to sport as a big reason they’re successful. It’s a school culture in most cases, not just an individual program culture.

“I think the momentum and confidence people start to feel when they are having success in football leads right into basketball,” Camanche’s Dickherber said. “Winning is contagious and when athletes understand how good it feels to win, I think momentum just carries over from there and we don’t want that feeling to end.”

“I think we just have a group of guys in each sport that works hard and they have that dedication to the game to get things going,” Easton Valley’s Fuegen said. “We just want to win.”