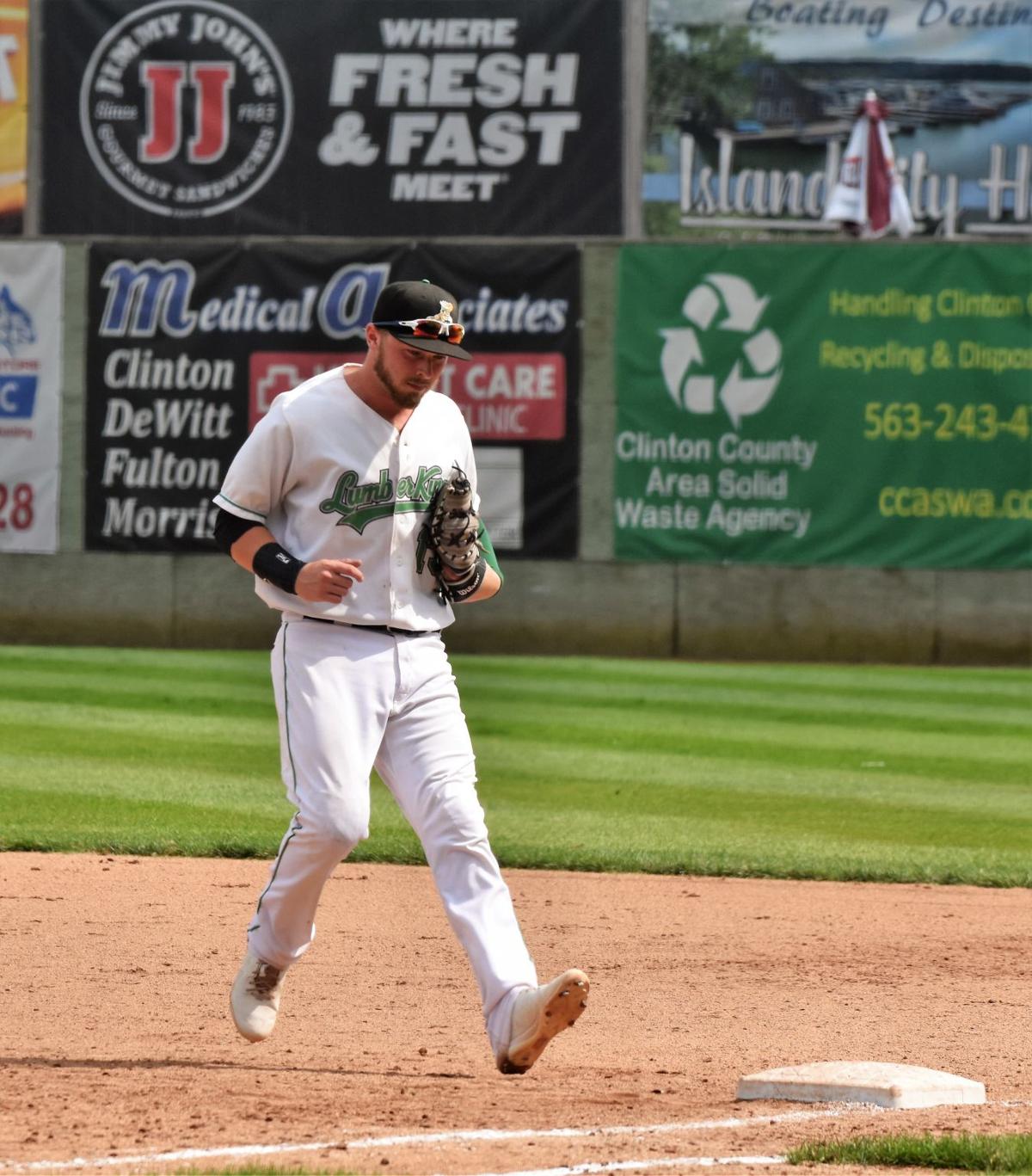 In this Herald file photo, former Clinton LumberKings Ryan Costello steps on first for an out during the 2018 season. 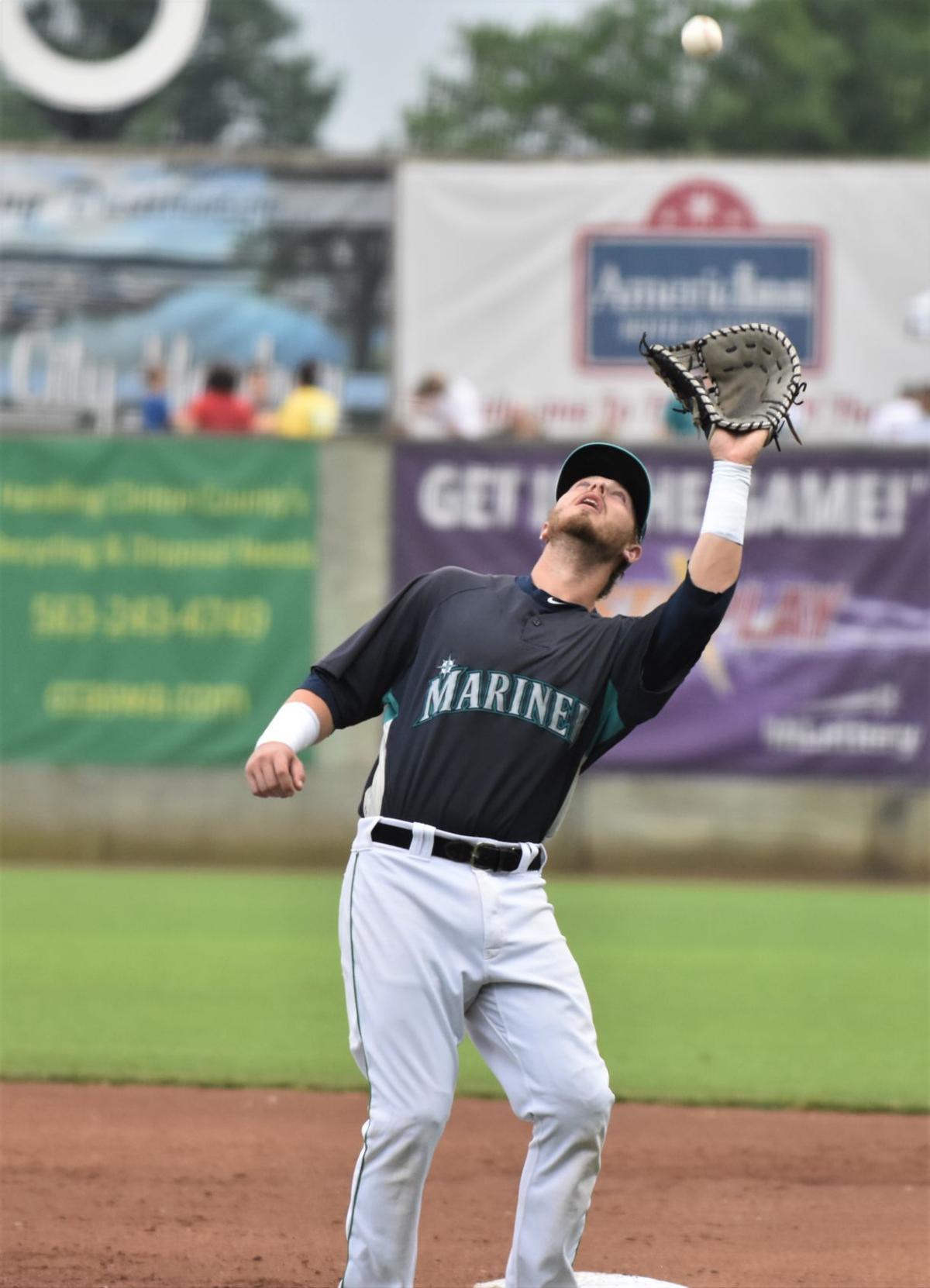 In this Herald file photo, former Clinton LumberKings Ryan Costello steps on first for an out during the 2018 season.

Costello played in Clinton in 2018 under manager Denny Hocking in the last year Clinton was a Seattle affiliate.

The 23-year-old third baseman died in his sleep, the Auckland Tuatara said. No cause was given.

Concerns were raised when Costello failed to report for practice Monday, days ahead of Tuatara’s opener of the 2019-20 season.

Costello was traded to Minnesota last year as part of a deal that sent Zach Duke to the Seattle Mariners.

Born in Hartford, Connecticut, Costello played minor league baseball for the Clinton LumberKings and later for the Fort Myers Miracle during their 2018 championship run.

In an interview with Twins Daily, an outlet dedicated to team news, Costello said in October 2018 that his greatest strength is “my ability to stay positive through tough times and understand that it’s part of the game and ups and downs are going to come.”

He spoke of his desire to spend time with family after his first professional season in 2019.

“My dad has a bass boat and has had it since I was a kid,” Costello said. “The first thing we do when I go home is go fishing.

“I’ve been home for seven days, I’ve been out fishing about four of those days. I live about five minutes from a river, the Connecticut River, so we go fishing on the river a lot.”

“On behalf of our staff and families, and others who have supported Ryan throughout his career in professional baseball, I want to express our deepest condolences to the Costello family. Ryan was an absolute pleasure to work with.

We wish the days of sorrow one day soon can turn to days of joy in celebrating all that was – and is – good about Ryan’s life and spirit. He was an inspiration to many on the field, advancing to Double-A ball after being selected as a 31st-round pick by the Mariners in 2017. He was a champion. He won the Florida State League title in 2018 with his Miracle teammates, hitting a go-ahead home run in the series-clinching Game 4. Ryan’s hard work and dedication to his craft were admirable, and we were blessed to be alongside him as he lived out his dream of playing professional baseball.”