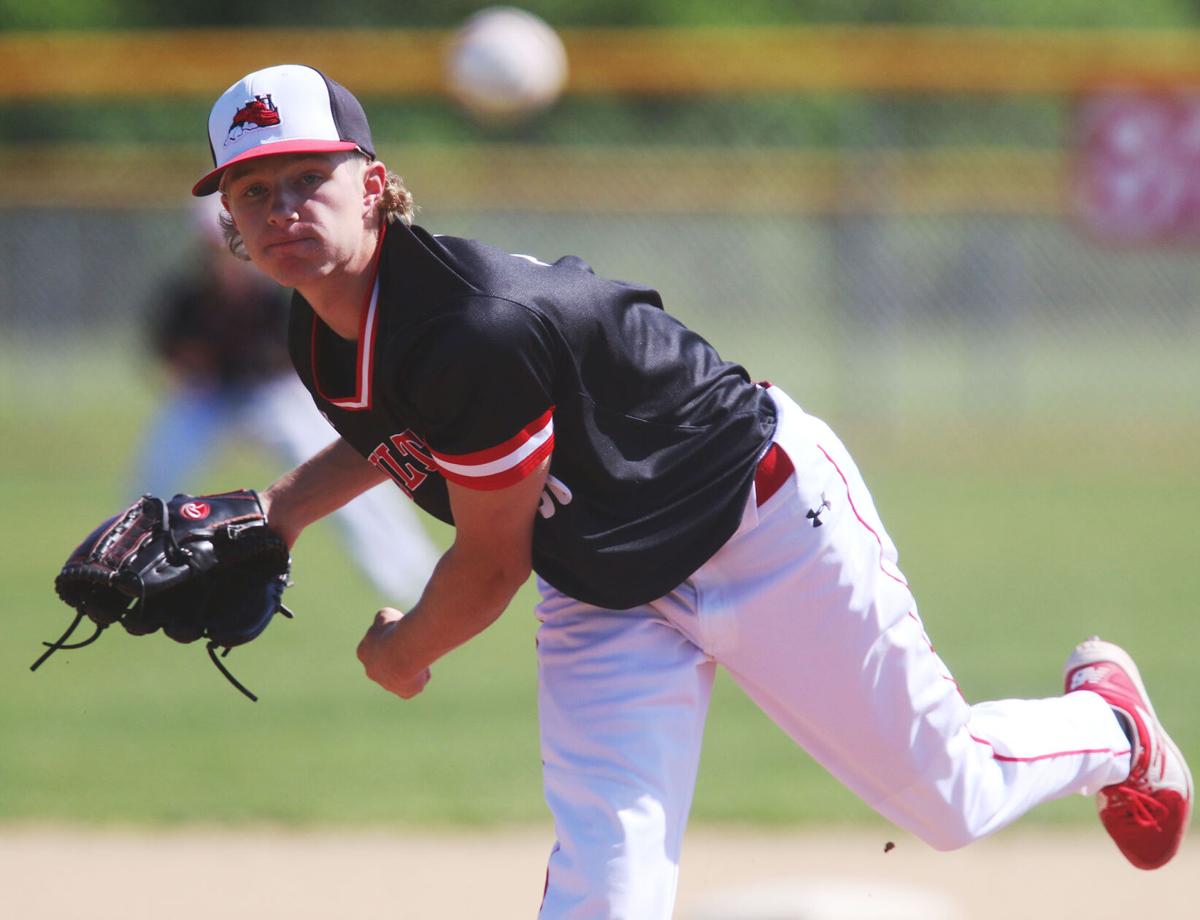 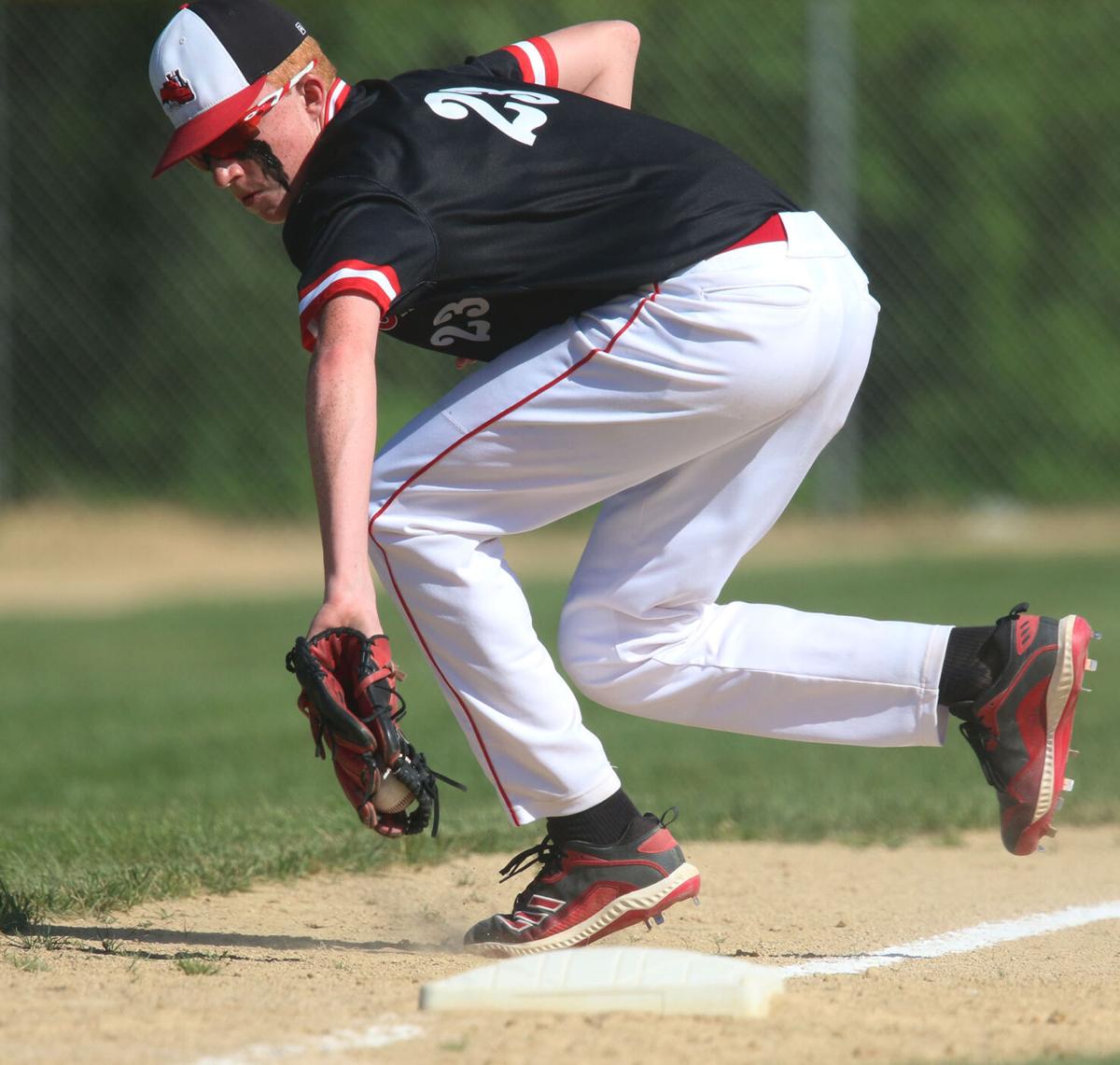 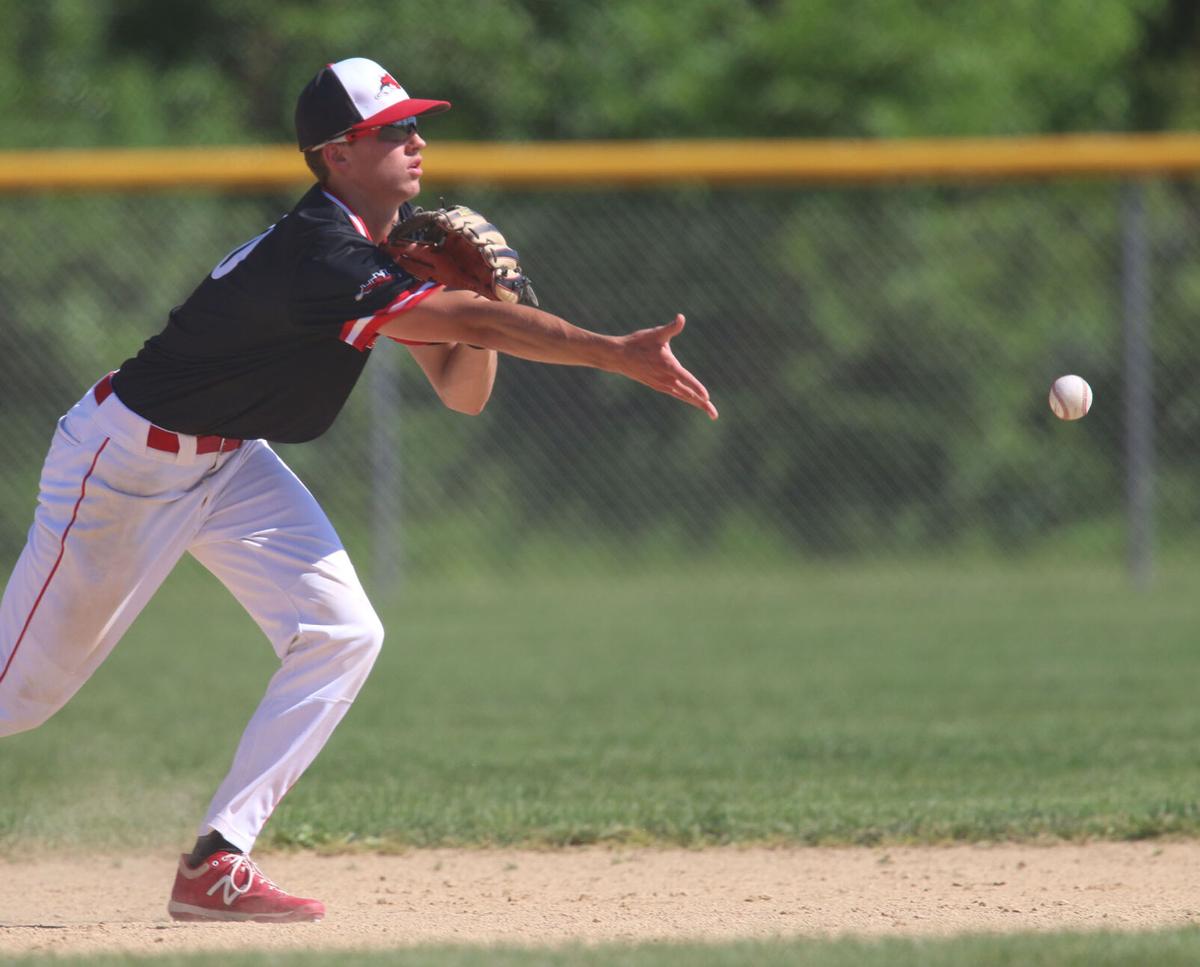 “Two years ago, we only won two games,” Fulton coach Brent Dykstra said. “We were 2-17 and that was starting five or six freshmen every game. Having that year off and of course a shortened season, these guys were anxious to play and prove themselves.

“They’ve gotten better as we continue growing. We had six out of our nine starters make all conference — like I told the boys, those are individual awards; however, it takes an entire team to supplement those awards for each player. It takes a team to actually earn that award itself.”

Fulton defeated Amboy 13-3 in an IHSA Regional Semifinal Friday at home, thanks in part to a big second inning that saw the Steamers take a 13-3 lead.

Fulton moves on to play Newman in a regional final 4:30 p.m. Monday at Newman. Newman defeated Morrison 6-1 in a semifinal.

“It feels great,” Fulton starting pitcher Drew Dykstra said. “Regionals is something we’ve been looking forward to all season considering it’s one of the only sports with a postseason. To be able to continue on is just fun.”

“I had to throw strikes, do my job and I knew my defense was behind me and they have my back,” Drew Dykstra said.

Kannon Wynkoop came out to get the final out of the game.

“We had some good, timely hitting,” Brent Dykstra said. “We took advantage of some of the mistakes they gave us and we had good pitching on the mound. Drew did really well today. He just had that one earned run there in the last inning and I was hoping he’d get that last guy to just complete it, but Kannon came out, one pitch and got it done.”

The Steamers now look ahead to Newman. Newman defeated Fulton 11-10 in the teams’ last matchup on April 30.

“We want to keep winning and go as far as we can,” Drew Dykstra said. “Just keep hitting the ball and pitching like we have been, because it’s working out and it has been all season.”