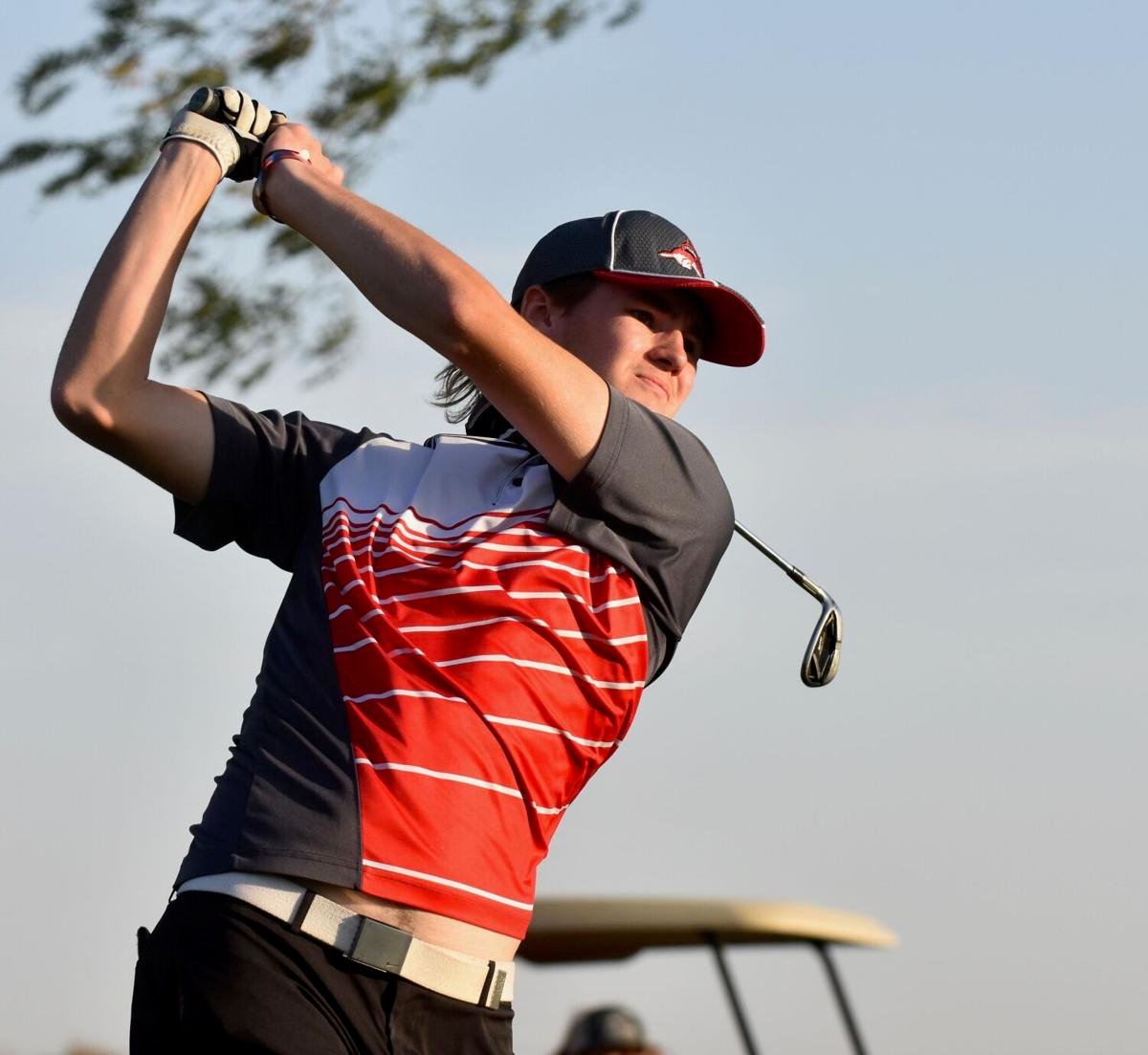 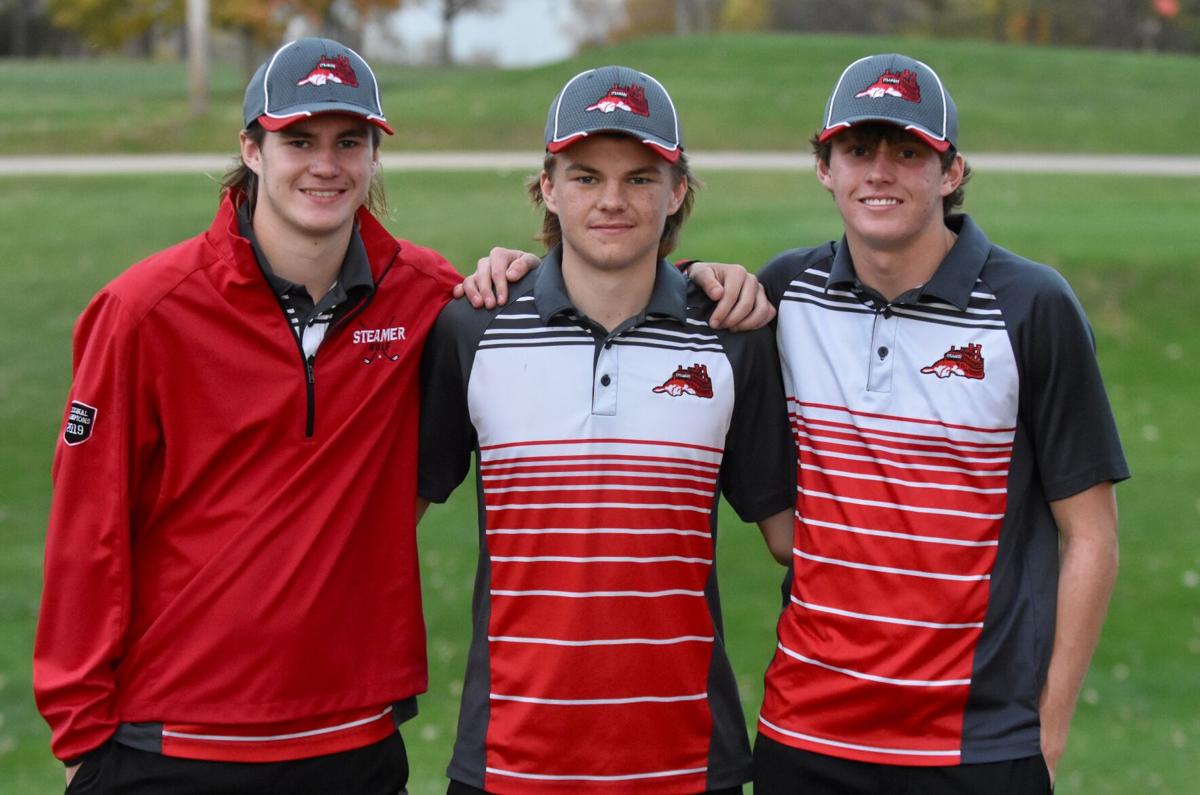 SPRING VALLEY, Illinois — A lot could be said about the 2020 boys golf season — some of it negative, some of it weird and a lot of what ifs.

But through it all, Fulton senior Patrick Wiebenga said it was another opportunity to play with his brothers.

“I love those guys,” Wiebenga said, getting emotional. “They’re my best friends. You’ve got five other brothers and you’ve got one actual brother who you go home and you to talk to — he’s always there for you.”

There will be no Illinois High School Association state tournament due to COVID-19, so the sectional meets across the state acted as an end to the season.

“We went there last year, so you obviously want to go back there and you want to do better — you want to try to finish top 10, bring home a medal, bring home a trophy,” Patrick Wiebenga said of missing out on state. “It’s a disappointing finish to the year.”

All golfers were plagued by heavy winds throughout the day.

“Conditions were very tough today,” Ian Wiebenga said. “I actually thought I played pretty well today. It was very windy and I think I played a good round. First three or four holes were pretty rough, I had the shanks and after that I figured it out and I was dialed in from there.”

Vanderploeg wasn’t happy with his finish.

“Too many putts,” Vanderploeg said. “I didn’t play the best, but with the conditions that there was, I played okay. I started on the back, so that was my front nine. It was up on the hill, there was a ton of wind, but luckily on my back nine it was protected by the trees and the hills, so there wasn’t as much wind.”

“Disappointing,” Wiebenga said. “I played so good the first seven holes and you look at the leaderboard and see yourself second or third, which is where I sat most of the seven holes, and then you just fall apart — it’s really disappointing.

“I stopped striking the ball well and then you never know where it’s going to go with the wind. I played the wind very well for the first seven holes and then everything just fell apart.”

Vanderploeg said it was frustrating to end 2020 at sectionals, but tried to look at the positives in his time with Fulton golf.

“It’s a bit frustrating putting in months of work and to get robbed of it, in a sense — but we’ve got to look to the future now,” Vanderploeg said. “(Fulton’s) a very good program, a lot of good guys, great coach and everyone’s always there for each other no matter what.

“If you’re having a bad round, you always have your teammates there to back you up and help you.”

“It was awesome having my brother and Josh,” Wiebenga said. “I’ve been golfing with them since sixth or seventh grade, so I’m really going to miss them a lot and this team will as well.”

Fulton coach Kevin Ver Hoeven is proud of the way his team finished a tough season.

“It’s difficult to stay as motivated as they did,” Ver Hoeven said. “It says a lot about them. Monday night they said, ‘We really don’t feel like practicing,’ but after they play every day and they didn’t have anything going on, they learned to work for everything they’ve got. They’ve been such a foundation for this program for the last four years. You just don’t replace the kids we’ve lost last year and now this year. It’s a good group.